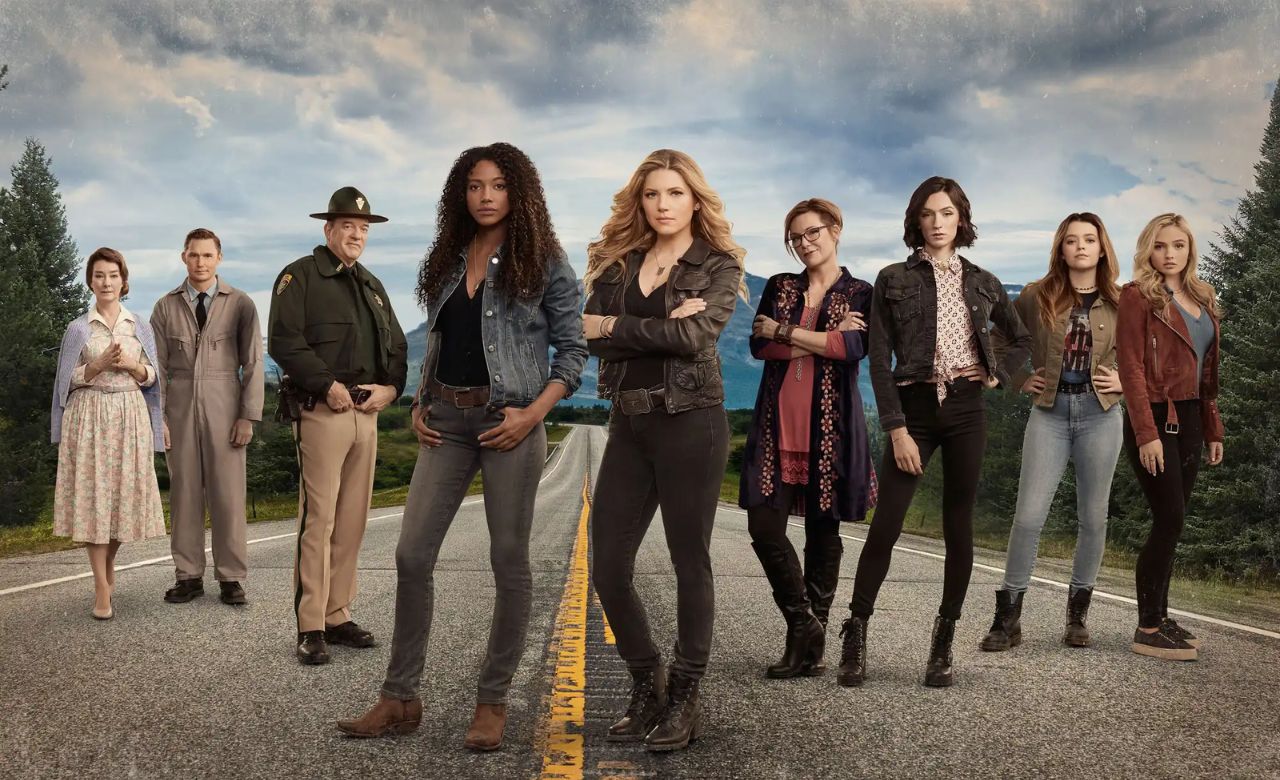 The mystery-based ABC television series Big Sky will return to the network as part of the 2022–2023 programming schedule, and season 3 of Big Sky has a lot of intriguing things in store. That will change this television season. Big Sky debuted in 2020 and has been a mainstay on ABC Thursday evenings with Station 19 and Grey’s Anatomy.

The television program was developed by David E. Kelly (Big Little Lies, The Lincoln Lawyer) and based on the C.J. Box book series. The novel series Big Sky was based. There will also be other changes; Big Sky’s third season will include a number of significant new cast members.

On Wednesday, September 21, 2022, at local time, the first episode of Big Sky Season 3 will debut at ten o’clock at night. The next season will follow a weekly release schedule and is expected to take a break in December for the winter holidays before returning in February 2023.

Big Sky will occupy a Million Little Things’ former time slot for the second half of the 2021–2022 television season. It is still unclear whether or not this will lead to any additional scheduling changes for Big Sky or whether or not A Million Little Things will also receive a new night, even though the fifth season of the show won’t have a fall premiere date and is set to return to ABC’s schedule after the new year.

Who is the cast of Big Sky season 3?

The mystery series’ primary group has some new faces in Big Sky season 3. Katheryn Winnick and Kylie Bunbury, who play Jessie Hoyt and Cassie Dewell, respectively, are once again the program stars. But there are also other well-known faces among the main characters in this new season, including Jamie Lynn-Sigler (The Sopranos, Entourage), as well as new regulars Jensen Ackles (The Boys, Supernatural), who was introduced as the new sheriff, Beau Arlen, in the season 2 finale, and country music icon Reba McEntire as Sunny Brick, who is characterized as the mercurial matriarch of the Brick family, successful backcountry outfitters with a hidden. 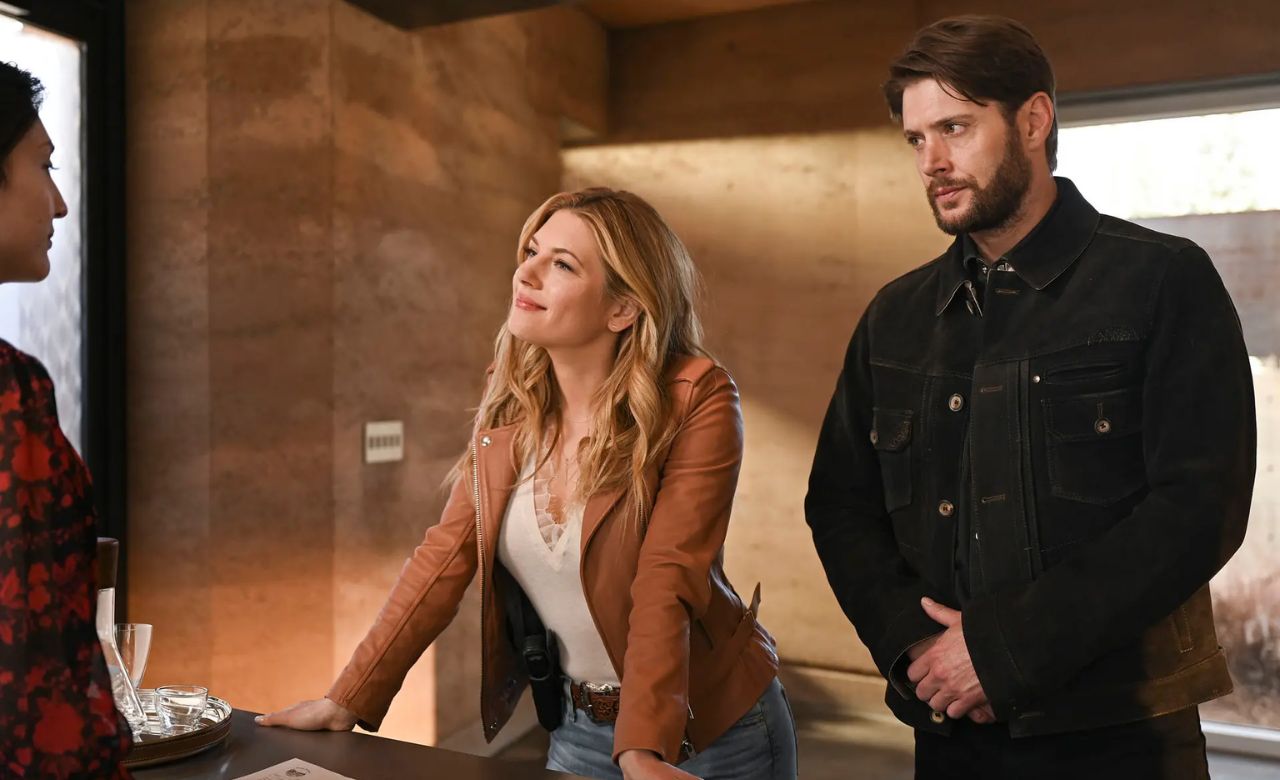 The official Big Sky season 3 cast is as follows:

Brian Geraghty as Ronald Pergman, Omar Metwally as Mark Lindor, Anja Savcic as Scarlet Leyendecker, and Janina Gavankar as Ren are all anticipated to return for Big Sky season 3. Virginia “Gini” Cessna, Jenny Hoyt’s criminal mother, will be portrayed by Rosanna Arquette in a future episode of the program.

What is the storyline for season 3 of Big Sky?

In Big Sky, Jessica Winnick and Cassie Bunbury portray a former police officer and a former private eye together to resolve problems impacting their community. These stories include anything from kidnappings to encounters with notorious crime organizations.

The third season of Big Sky, also known as Big Sky: Deadly Trails, starts production in Helena, Montana, and features the introduction of new characters. This includes the recently appointed sheriff Beau Arlen, who made his debut in season two, and a mysterious new couple who run the excursion company that seems to be at the center of the mystery that will be revealed in the following season. The opening episode of Big Sky season 3, “Do You Love an Apple,” which sets the tone for the rest of the season, has the following storyline synopsis.

“For the last several months, Helena has been relatively tranquil, but Sunny Barnes and her family are set to open Sunny Day Excursions just outside of Helena, so everything is about to change. As soon as they arrived, things began to go awry when Jenny and the new sheriff, Beau, teamed up with Cassie to find a murderer who was on the run and investigate a missing hiker. Even after they departed, things kept going wrong. The pieces of a massive jigsaw are beginning to come together thanks to Cassie Dewell and Jenny Hoyt.”

Is there a trailer for Big Sky season 3?

Big Sky season 3’s official trailer has been released. In it, Katheryn Winnick, Kylie Bunbury, and Jensen Ackles—the group’s current leaders—investigate the case of a missing hiker. Their research leads them to an excursion company headed by the new persona of Reba McEntire. 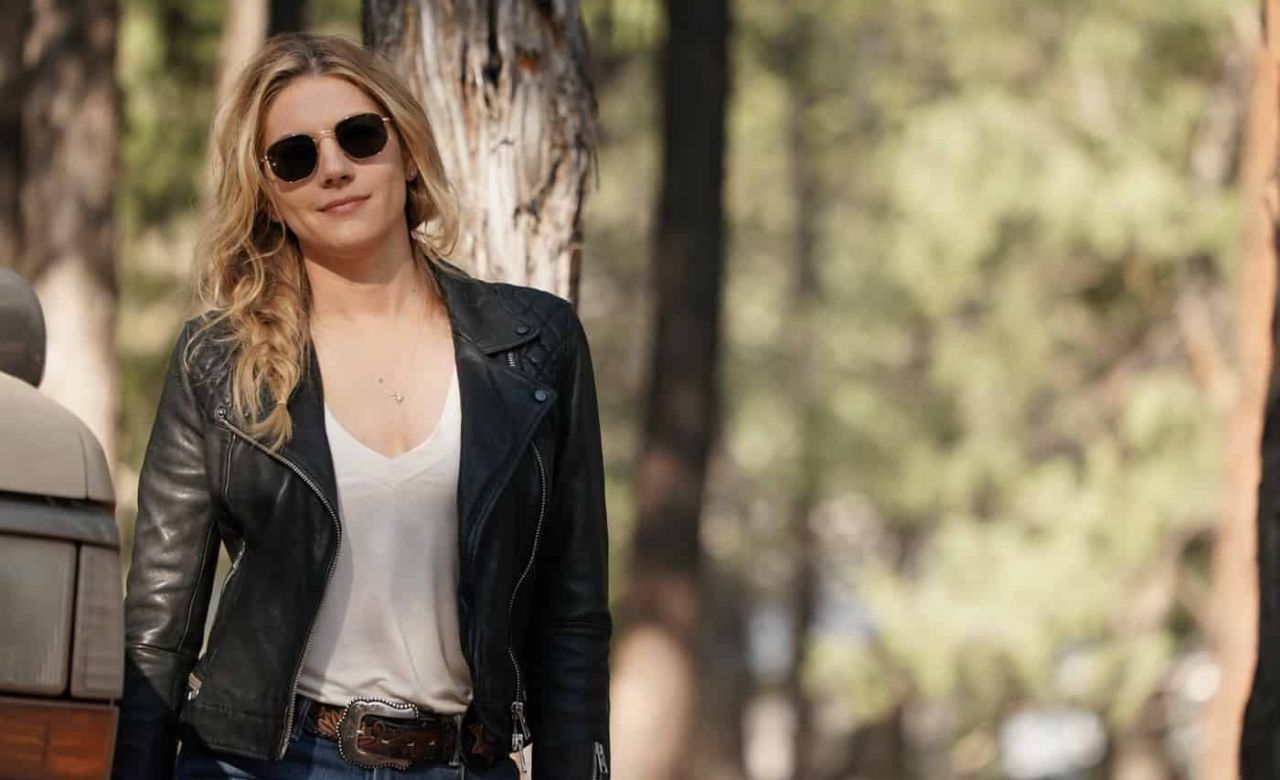 Where to watch Big Sky?

Big Sky is shown on ABC, which can be seen in any American household with a T.V. antenna or a typical cable subscription. Other live T.V. streaming services that provide the network include FuboTV, Hulu with Live T.V., and YouTube T.V., among others. 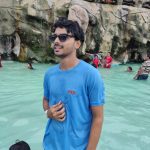