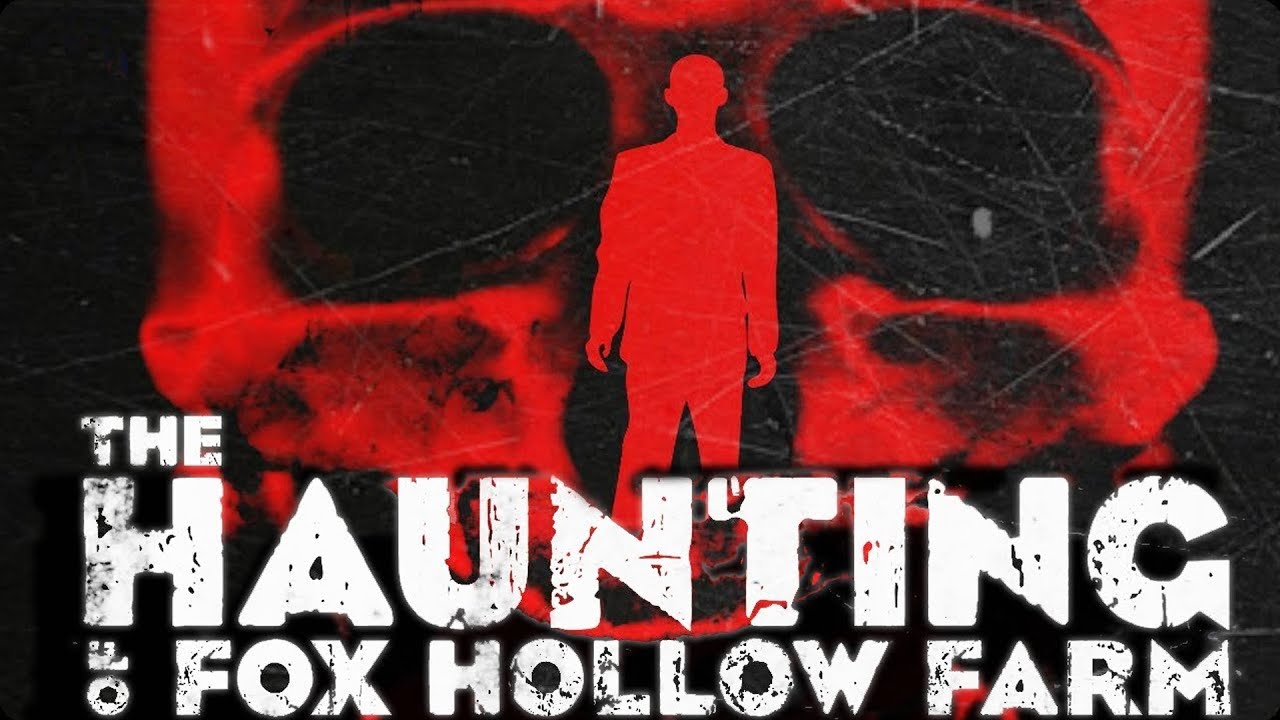 The Haunting Of Fox Hollow Farm

Around 20 miles outside of Indianapolis in Carmel, Indiana, Fox Hollow Farm will be visited on August 25 by about 2 dozen enthusiastic paranormal investigators. American Hauntings, a 25-year-old business that specializes in visits to some of the nation’s freakiest locations, organized the outing. According to Troy Taylor, the founder of American Hauntings, Fox Hollow Farm is one of its most well-liked locations. At the cost of $90 each, tickets for the property’s 5 annual visits “sell out several months in advance each time.”

On 18 acres of gently rolling, forested terrain, Fox Hollow is a stunning 11,000 sq ft Tudor-style villa with a swimming pool inside. The type of home it is might as well be heaven. But that incident gave it a glimpse of evil. Erich Baumeister, 13, walked up to the villa in which he resided with his mom and dad, Herb and Julie Baumeister, and 2 sisters in the drop of 1994, indicating the beginning of hell. On a stick, Erich was holding a human skull.

Let’s find out what is the truth behind the Haunting Of Fox Hollow Farm.

The remnants of 11 men were discovered when Indianapolis Homicide investigators began searching Herb Baumeister’s supposed serial killer home, Fox Hollow Farm, in June 1996. Herb Baumeister was the owner of the prosperous “Sav-A-Lot” chain store in Indianapolis and a wedded father of three before he was accused of being involved in the killings. The Indianapolis Police Department realized that somebody was killing gay men in Indianapolis at the beginning of the 1990s. By 1992, they had a description of someone going by the name “Brian Smart” who had tried to kill a man while engaging in sex, but the victim had eventually managed to flee.

When “Brian Smart” had been finally seen again, the guy who had sustained the killing was capable of giving investigators the details they required to locate Herb Baumeister and Fox Hollow Farm.

Herb Baumeister’s wife faced her own concerns about Herb’s engagement in the killings, which investigators were unaware of at the time. A human skull had been discovered on their property, and one of their kids had tried to bring it inside to tell the members of the family. Herb had opted to bury it on the land at the time after explaining that it was a cranium from a medical model from his father’s training. Julie finally made the decision to file for separation in 1996 and told the investigators this fact. 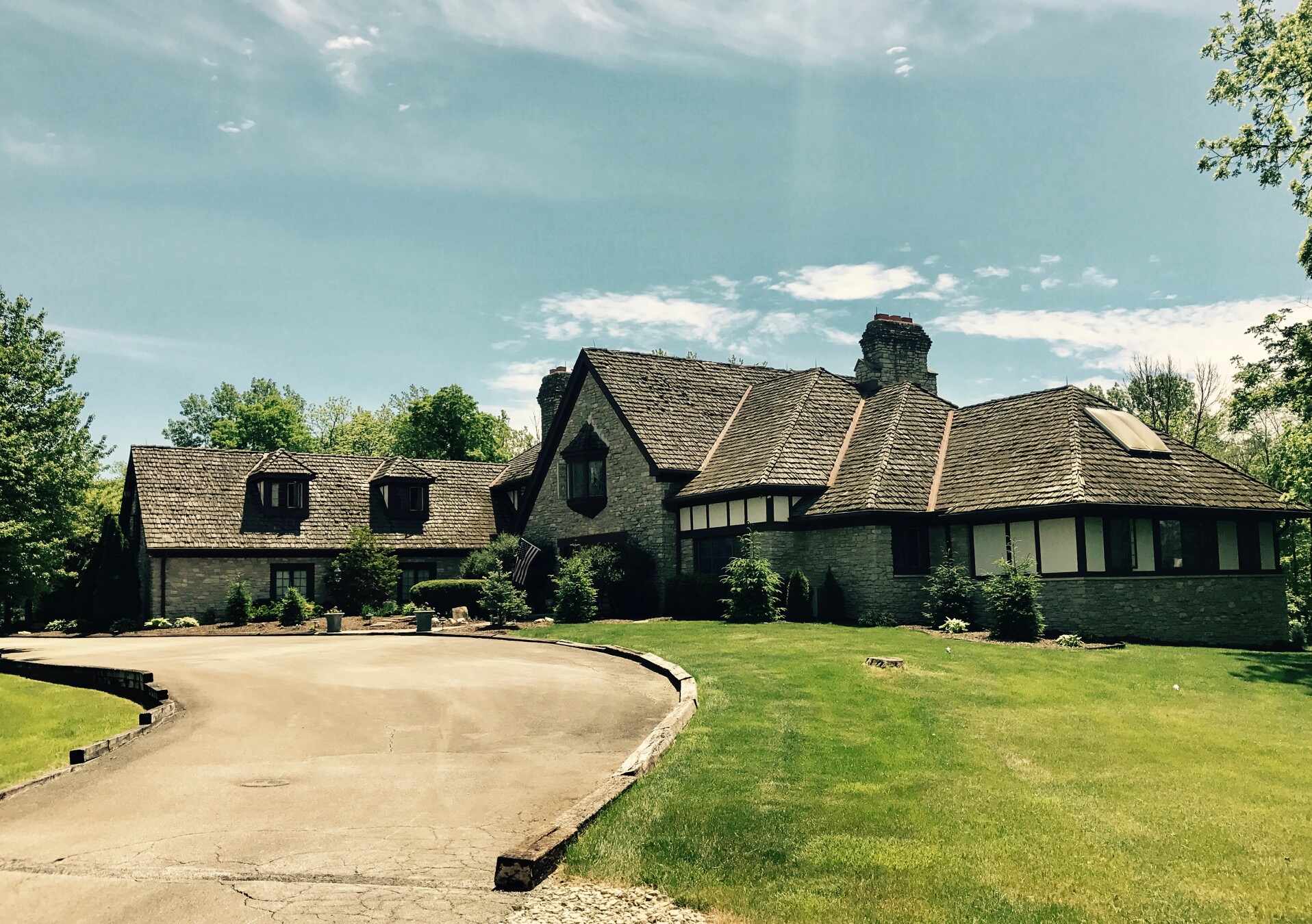 Herb Baumeister was already on holiday when his house was searched, and when he learned what was going on, he decided to flee to Ontario, where he finally shot himself in the head to end his life. Although Herb did not include the men’s deaths in his suicide note, officials were certain that Herb was responsible for at least 11 killings by that point. In the end, 8 of the victims discovered on the land could be recognized.

The first of Herbert and Elizabeth Baumeister’s 4 children, Herbert Baumeister was brought into the world in Indianapolis, Indiana. He undoubtedly had a typical childhood, but by the time he reached youth, he started acting antisocially, having fun with dead animals, and peeing on a teacher’s desk.

Despite having a schizophrenia diagnosis when he was a teenager, Baumeister did not pursue additional psychiatric care. Baumeister decided to attend Indiana University for one semester in 1965 before quitting; he later attended again in 1967. He spent one semester at Butler University in 1972. As an individual, Baumeister hopped from job to job, exhibiting a solid work ethic along with progressively odd behavior. 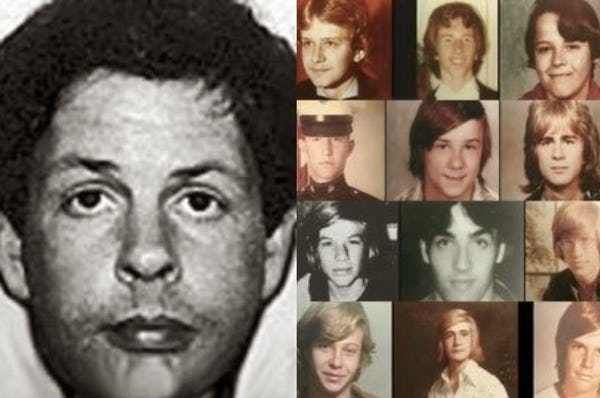 In November 1971, Baumeister wed Juliana “Julie” Saiter; they had 3 kids together. Later, Julie claimed that in their more than 25 years of marriage, they had only had 6 sexual encounters. His wife claimed that Baumeister was “actually harming and require support” when his father admitted him to a mental hospital in the 1970s. In 1988, Baumeister opened the first of the chain’s two prosperous Sav-A-Lot thrift shops in Indianapolis.

The Haunting Of Fox Hollow Farm

Structures where horrifying criminal activities have taken place are referred to as “psychically affected” real estate and are frequently demolished. This was not Fox Hollow’s destiny. As reported by the “Indianapolis Star,” it ended up selling for a third of the $2.3 million auction price. Shortly after they moved in, the homeowners began to report paranormal events, which included gloomy male figures—one moving without feet around the back garden. Researchers interested in the paranormal flocked to the area.

The owners consented about 3 years ago to allow the haunted mansion tour company to come by on a regular basis. It hasn’t let Taylor down, he says. His followers have described hearing things, thuds, and other weird sounds, as well as experiencing punching, pinching, hitting, and, in one instance, choking sensations. There is no doubting that a devious pall hangs over this farm if only because it was a venue where evil once chose to live, Taylor said in an interview with the Daily News.