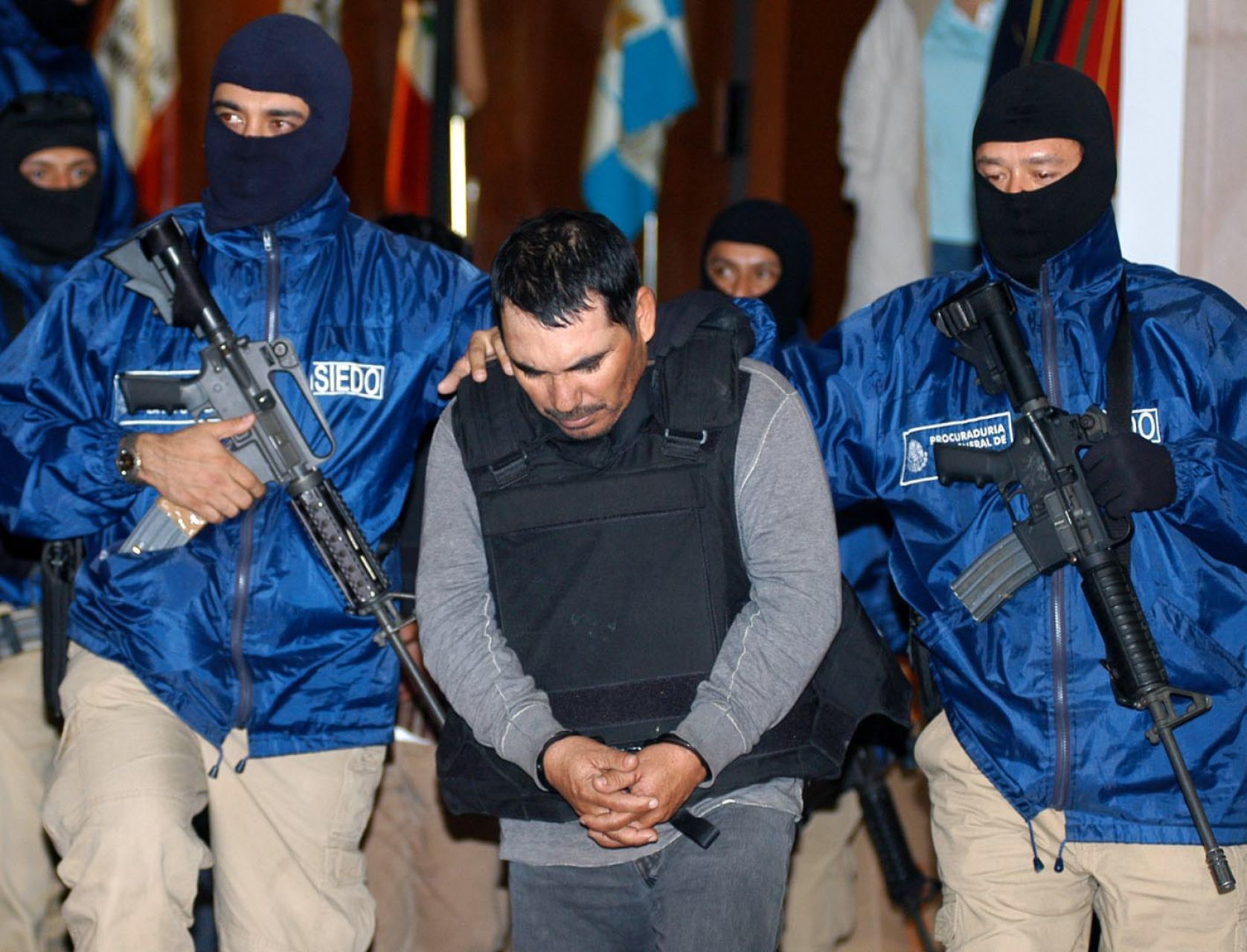 At least 240 humans are believed to have been murdered by a single contract killer who used acid to disintegrate his victims in containers before dumping them in unmarked graves, and police have discovered their remains. Investigators think there may be as many as 650 victims buried in the Tijuana location the killer used, earning him the moniker “The Soup Maker” for his method of killing.

According to authorities, Santiago Meza Lopez, also known as El Pozolero, who is thought to have worked for the Sinaloa Drug Cartel in Mexico, frequented the area. A prosecutor has accused the 2009 arrest of the hitman Lopez of killing at least 300 people, but Lopez has not yet been sentenced.

The remains were allegedly placed in containers of acid by Lopez, who then dumped the acid and the corpses into the grooves to solubilize the flesh and bones there. At the accused killing grounds, workers discovered 16,500 liters of organic material and 170 to 200 kgs of human bones. Approximately 650 people may be laid to rest at the location, according to estimates made by the officials.

The life form remains were unearthed in Tijuana, in the Mexican state of Baja California, in a place called The Chicken Coop. “Those kinds of would-be those bodies we bagged on the most recent event,” Fernando Ocegueda Flores, president of the United for the Disappeared of Baja California association, told media.

There were the bodies that were almost finished. According to the Federal Attorney General’s Office, there could be up to 650 bodies among the 16,500 liters of organic material. Since Lopez was taken into custody and is currently awaiting his trial at the beginning of the decade, searching has been continuing at the premises.

When The Soup Maker, who admitted to diluting the dead of drug gang victims, lived on properties in the Mexican border city of Tijuana, investigators discovered fat, body, and bones there in 2011. About seven years ago, anti-crime activist Fernando Ocegueda claimed there was evidence that the remains belonged to people who had been handled by cartel body handler Santiago Meza Lopez.

Meza Lopez was detained by Mexican police in January 2009 on suspicion of aiding a drug lord in the execution of hundreds of people. According to governments, Teodoro Garcia Simental, a reputed former lieutenant of the Arellano Felix drug cartel with headquarters in Tijuana, is thought to have rivals among the victims. 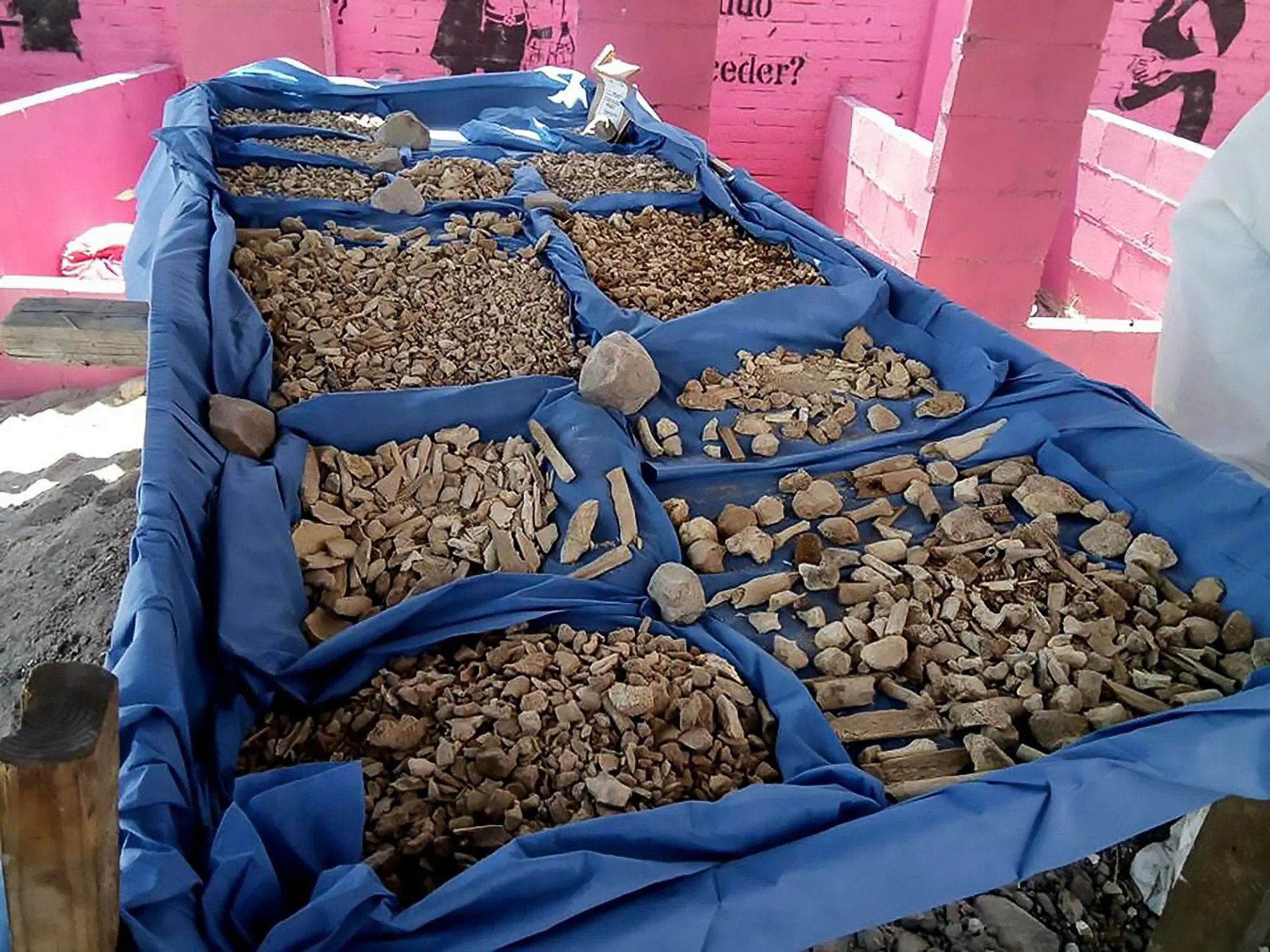 Meza Lopez revealed, following his custody, that he was paid £440 per week for his task and described how he reputedly dumped the bodies. Meza Lopez admitted to police that the month of December 2007 was his busiest, during which time he made a claim to have dumped 32 bodies.

The Sinaloa Cartel is a transnational organized crime group that engages in narcotics trafficking and financial fraud. The Sinaloa Cartel was founded in the middle of the 1980s and is primarily based in Culiacan, Sinaloa. It also has activities in the Mexican states of Baja California, Durango, Sonora, and Chihuahua.

Santiago Meza López will have to spend some more time behind bars after confessing to dissolving at least 300 bodies in acid for a Tijuana drug cartel. Thus according to Fernando Ocegueda, president of the United Missing Persons of Baja California, Meza, 57, also known as “El Pozolero,” was informed that his chance at liberty was being rejected because he had not yet received punishment for numerous crimes. Pozole is a Mexican soup made created with hominy, chicken, meat, and veggies. Eventually, this year, Meza could apply for probation.

Since he hasn’t received a statement for his covert acts against society, his ties to organized crime, or his criminal activities against public health, Ocegueda said, “He continues to face a long wait in jail.” He will also receive a sentence for possessing a weapon intended for use by the military. Meza was detained by the military in the border city of Ensenada in 2009, which is about 70 miles away from the border. 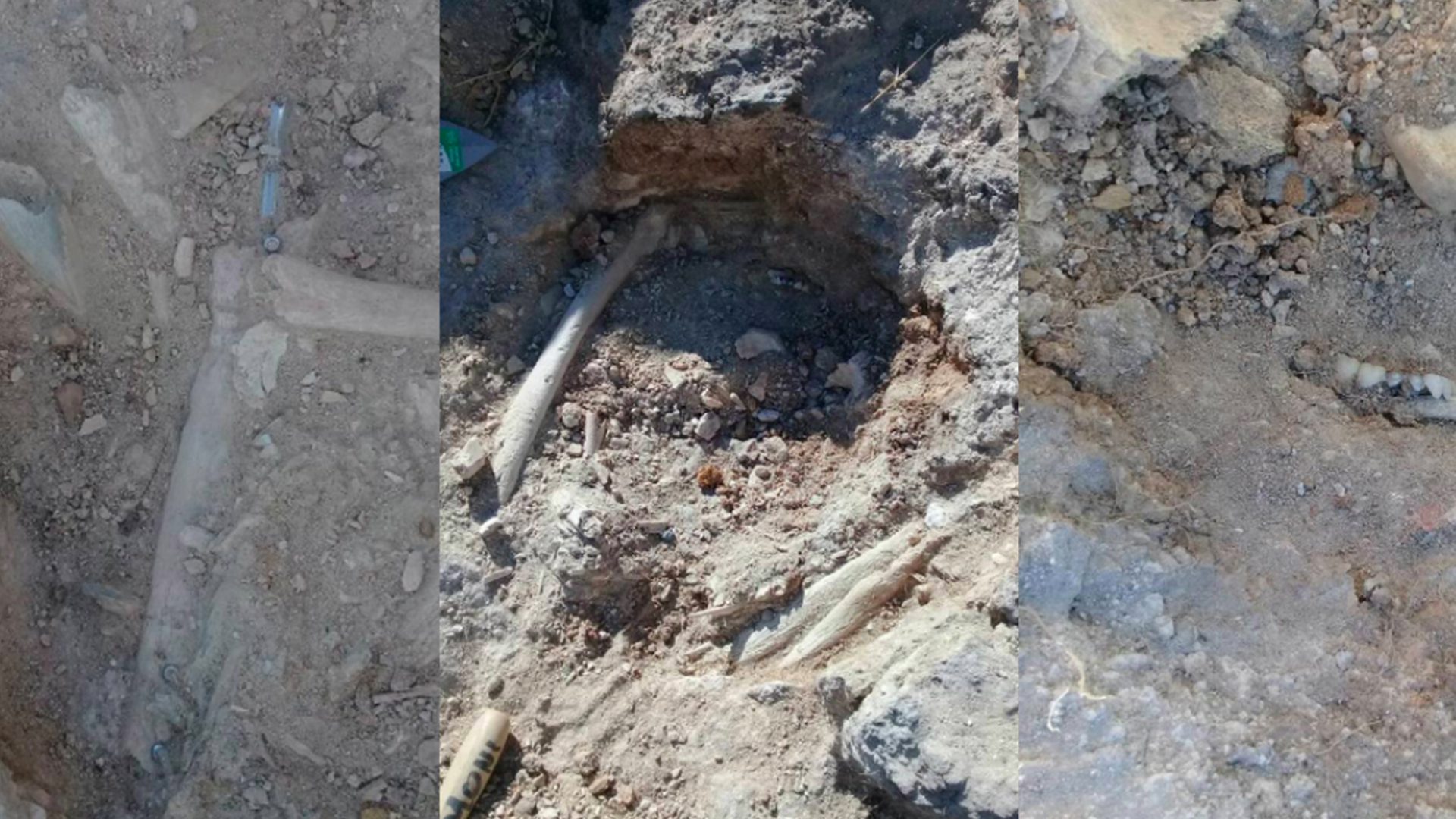 Meza had ties to the Arellano Felix cartel, which at one point was in charge of regulating the flow of drugs from Tijuana into the United States. He admitted to making $600 per week by immersing corpses in a tub of acid and sodium hydroxide and “stirring” them for eight hours until all of the body parts but still the teeth, nails, and maybe some skeletal remains disintegrated. Whatever was left, according to Meza, would be burned and then interred in a vacant lot on his land.

Meza reportedly told his family that he would rather perform this type of work than watch his kids starve to death. Investigators are said to have discovered 14,000 to 15,000 human remains hidden away in Meza’s ranch since his imprisonment.