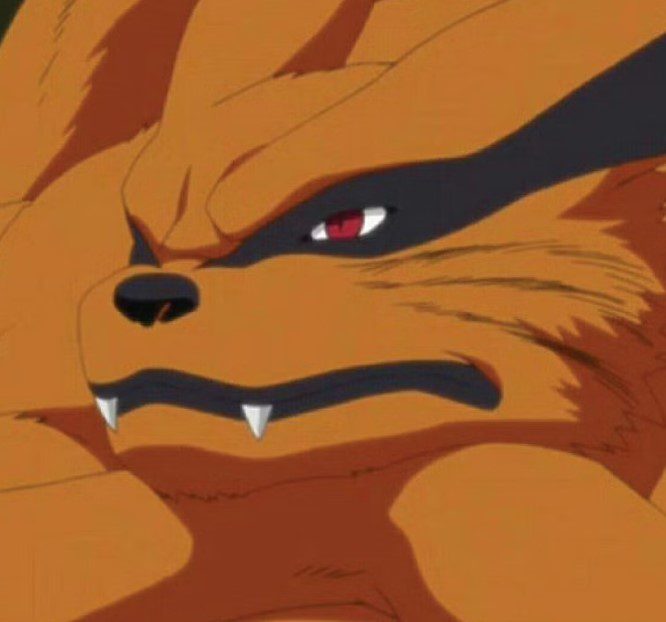 Kurama is Nine Tails beast and one of the strongest beasts behind Ten-Tails. He has been part of Naruto’s life since childhood. Kurama played important roles in different Naruto series until the current Boruto series, where Kurama met his end. This was unexpected since Naruto was not aware that Kurama would do something that made him end up dying. However, we will talk about Kurama’s death and the episode where he died in the Boruto series. Kurama is one of the few tailed beats that died after helping their hosts.

Many people know Kurama by the name Nine Tails, and he is the most feared tailed beast in both Naruto and Boruto series until he meets his end. But Naruto made people realize that tailed beasts like Kurama are acceptable, and they need to be showered with love. Every tailed beast like Kurama has an important role, even though most are filled with hatred. Naruto used to call Nine-Tails Kurama, which strengthened their bond. But from the beginning, Nine-Tails was sealed within Naruto. He always wanted revenge and never was not interested in befriending a human.

But the prophecy foretold in the past made Kurama realize that the tailed beast can befriend humans. However, it might have taken a long for Naruto and Kumara to realize that they can become friends, and once they realize that, they become like brothers. Kurama became the best thing that Naruto ever had in life since the two understood each other well and knew the pain of hatred. But Kurama’s death hurt Naruto deeply even though he explained why he sacrificed himself for the sake of Naruto and the village. It is rare to talk about Kurama and not talks about Naruto. Let’s firn out more about Kurama and his death below.

In Which Episode Does Kurama Die?

Kurama died in Boruto Naruto Next Generations Episode 218. This happened after Ishiki arrived at the village, where he faced Sasuke and Naruto. Ishiki wants a new vessel to complete his form and realizes that Kawaki was his vessel since he has Karma. Naruto, Sasuke, Boruto, and Kawaki face d Ishiki in another dimension where Isshiki has an advantage. This also causes Boruto to rampage and stab Sasuke. Still, after he manages to control himself, Naruto faces Ishiki and Kurama realizes that they couldn’t defeat Ishiki using their normal fighting style. 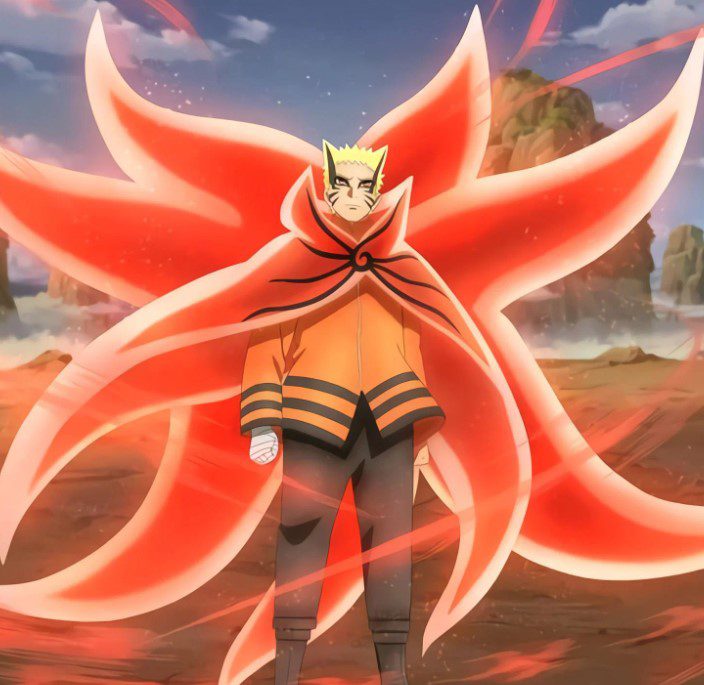 Kurama introduces Naruto to Baryon Mode and realizes this is the only way to beat Ishiki. Kurama pact with Naruto and Naruto entered the Baryon Mode for the first time. This helped them dominate the battle, and Ishiki realized he was also losing his life span. After dominating Ishiki, Naruto’s Baron Mode runs out, and Kurama begins to die, but he leaves the message for Naruto. Kurama died after telling everything to Naruto. Everyone accepted Kurama’s death, and Naruto lost the powers of Ten Tails.

Kurama’s death was caused by Baryon Mode, which ate the user’s life span. But Kurama allows the Baryon Mode to eat his life span and knows that if the battle takes longer, he will also die. However, Kurama hid this from Naruto, knowing that Naruto would never allow them to enter Baryon Mode, which would sacrifice his life. Kurama reveals everything during g the battle reminds Naruto to act quickly since he will die, and Naruto realizes that sacrificing Kuram’s life was the side effect of Baryon Mode. 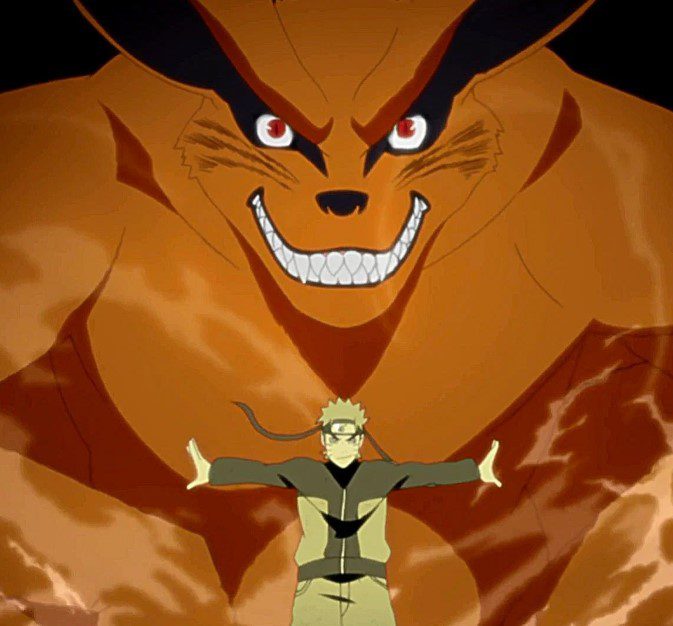 Naruto and Kurama shared a great relationship even though Kurama used to think that he would never befriend a human. Kurama had hatred for humans, always wanting Naruto to lose control and take over to destroy humans. However, Kurama doesn’t hate Naruto even during his childhood since he pities him and always lands Naruto his Chakra when Naruto is on the brink of death or about to lose the battle.

But once the two begin to understand each other, they develop an unbreakable bond quickly and learn to communicate with each other all the time. Naruto knew that Kurama was lonely, and the two became important figures to each other.