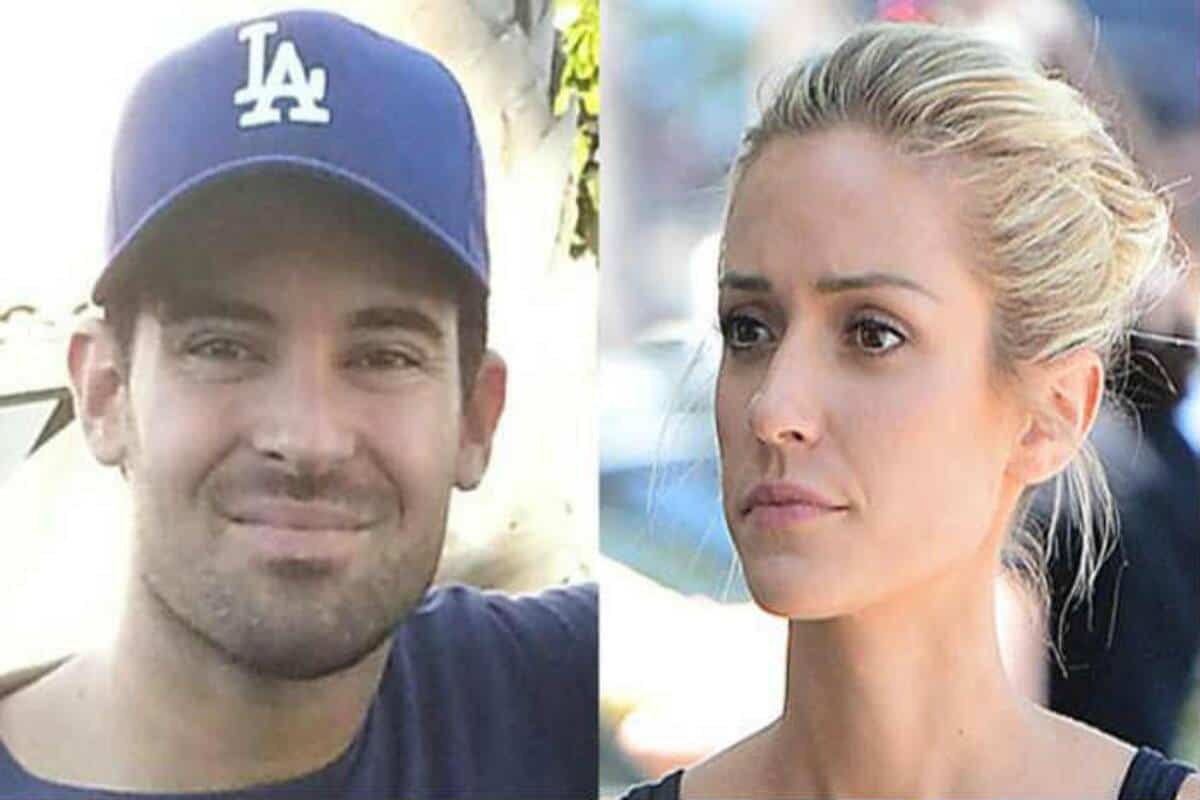 Considerable time has passed, but fans are still curious to know about what happened to Kristin Cavallari’s brother. The social media star has her own series on E! called Very Cavallari where she was seen talking about her personal tragedy off the screen. Despite how happy she looks on the internet or even on her show, things have not been as charming for her.

Back in 2015, her only brother named, Michael Cavallari passed away. Recently on the news, we have seen her dealing with some of the most tragic friendship breakups ever in Laguna Beach, and it has been taking a toll on her mental health for sure. As of right now, there are a lot of mysteries involved about everything that went down with Michael Cavallari. Thus, we have wrapped up a detailed report as to what actually took place with her brother.

It all started back in 2015 when she gave birth to her third child. Everything fell apart when she soon got the news that her old brother, Michael was missing. There were reports in the media, and her family was informed that his car was found on the highway in Utah. Later, the news broke out that Michael was actually arrested a few days earlier before he went missing. It was because he was armed with a loaded shotgun in his hand around Southern California City Hall. It was actually reported by a woman who went to the police seeking help against Michael. She talked about the shotgun and how Michael kept pulling up at her house and threatening her with the same.

Now, what happened behind this whole thing is a mystery because that woman never came into the media to reveal the full story. At that time, there were sources who projected that Michael was a troubled person. As for his car on the highway, people close to him believed that maybe Michael had decided to leave in his car in order to go on a road trip. As Michael was considered missing by the police, Kristin put up some pictures of the two on her Instagram in order for her fans to acknowledge the case and help in any way they spot him.

What Happened to Kristin Cavallari’s Brother?

Well, it did not take time for the media and the police to find a body that they thought supposedly belonged to Michael. The body was actually a little distance from the car, and the authorities thought that the reason might be because of suicide.

When the autopsy results were later released in the media, it was revealed that the cause of Michael’s death was hypothermia. He dies because his body is exposed to the chilly conditions around him. There were talks that maybe he was intoxicated at the time of his death, but the autopsy declared the rumor negative. There were no drugs or alcohol involved in his body at the time of his death. Kristin thus took to her official Instagram in order to talk about the death of her brother and shared a very touching picture of the siblings together on her page. She captioned the picture thanking everyone for the support that they bestowed upon her during this very difficult time for her and her family as well. When the body was found, Kristin talked with news authorities and revealed various bits of the case.

She also asked the media to be respectful of their feelings and let the family process the emotional grievance in peace. Kristin finally opened up about her emotions in 2018 when she talked about how tough of a year that was for her. It was because she mentally could not process the loss, but 2018 made her realize that her brother was finally gone. It had been three years since her brother, Michael Cavallari, passed away at that time.