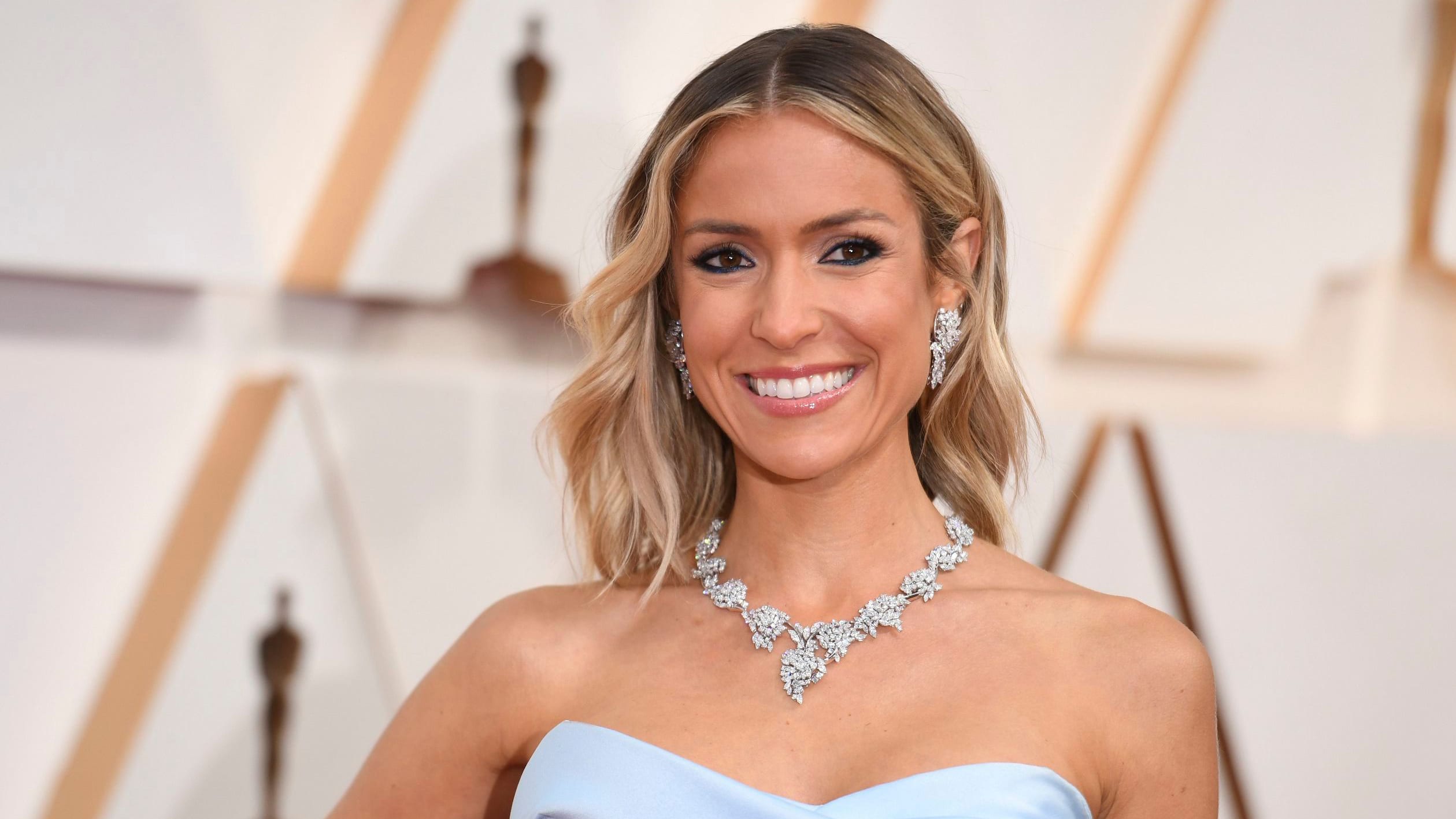 Kristin Cavallari is in the news again but this time with the news of her Divorce from Jay Cutler. This 34-year-old American personality is also joining the list of celebrities whose marriage life ended up in Divorce. Cavallari is the kind of position which many people are dreaming to achieve.  She was introduced to money, fame, and successful life when she was only in high school.  And today we will be looking at Kristin Cavallari Net Worth which she earned through all of these years.

This 34-year-old reality star made her debut on television by appearing on MTV’s hit reality series Laguna Beach: The Real Orange County. In this show, Kristin was always portrayed as a villain who loves to stir the pot and causing trouble. This show made her a lot of money and give her a jump start in her carrier. 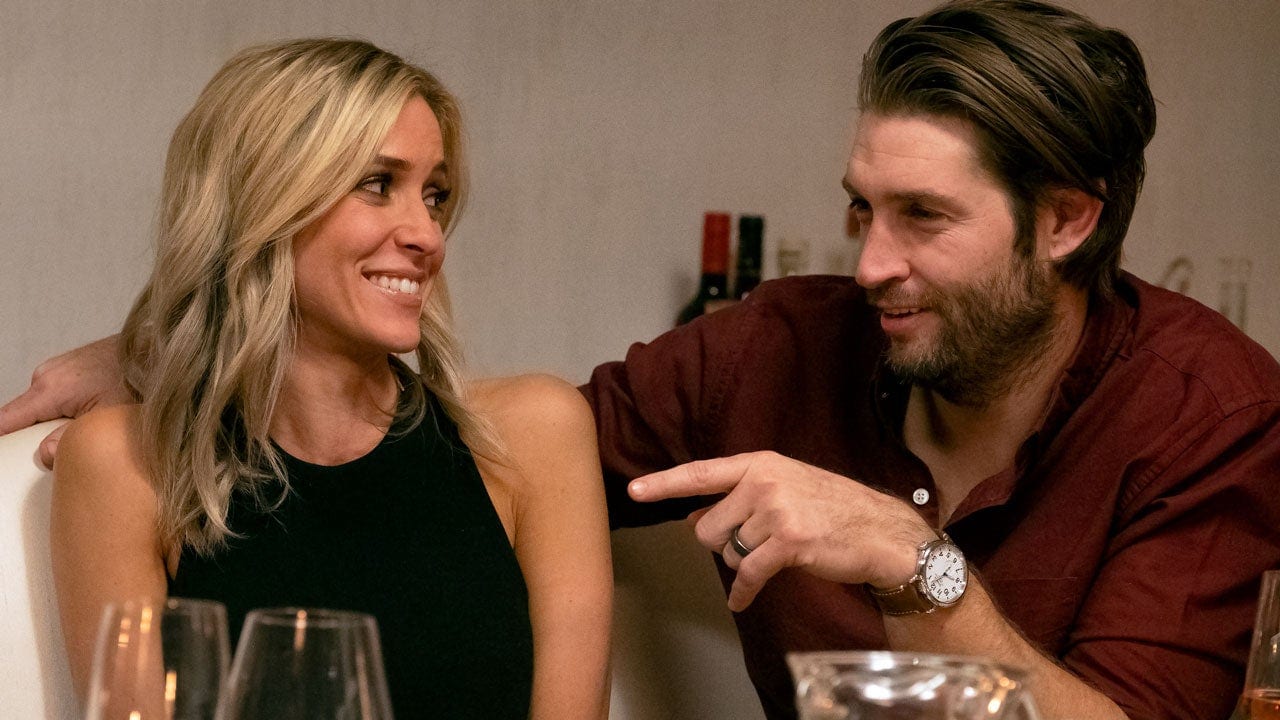 Years of her presence on the TV screen helped her earn good money. We will look at other major instances in her life and along with what is in for the TV star in the future. Along with this, we will be also looking at what’s happening in her life. As she is going through the time of her Divorce from Jay Cutler. There are a lot of rumors around the relationship being broken.

Born in 1987 in Denver Kristin Elizabeth Cavallari, or as we all call Kristin Cavallari, was born in 1987 in Denver, Colorado. After her parents getting divorced, she spends her childhood with her mother in Barrington, Illinois. In her teenage years, it is said that Cavallari was a troublemaker, which made her mother send her to live with her father in Laguna Beach, California. She then later graduated from Laguna Beach High School in 2005. If you have noticed, Laguana is the place where MTV’s hit reality show ‘Laguna Beach’ was filmed, so being a trouble maker in her teen years helped Kristin to step on the overnight celebrity status.

Kristin Cavallari Net Worth: The way of Wealth

Kristin Cavallari Net Worth is estimated to be $30 million! As said before, getting cast on ‘Laguna Beach’ was the turning point in Kristin’s life. This show raised her to fame and made her very wealthy. To give a perspective of how good her paycheck was, Kristin said in an interview that she could afford to buy a BMW X5 and a pair of Christian Louboutin shoes from her paycheck from the show.

Before getting into the show, she worked as a hostess at a restaurant in Dana Point, California at the age of 15. For a fifteen-year-old girl, this was a huge thing as she made $8 per hour. In the second season of the show, she used her paycheck to get a BMW X5. Before this, she used to have an 11-year-old Isuzu Trooper that always broke down on her. As for her, she was not happy with that. At the age of 16, she was stuck with an Isuzu Trooper while all of her friends had brand-new Mercedes. And when she was 18, she bought her first pair of Christian Louboutin shoes. 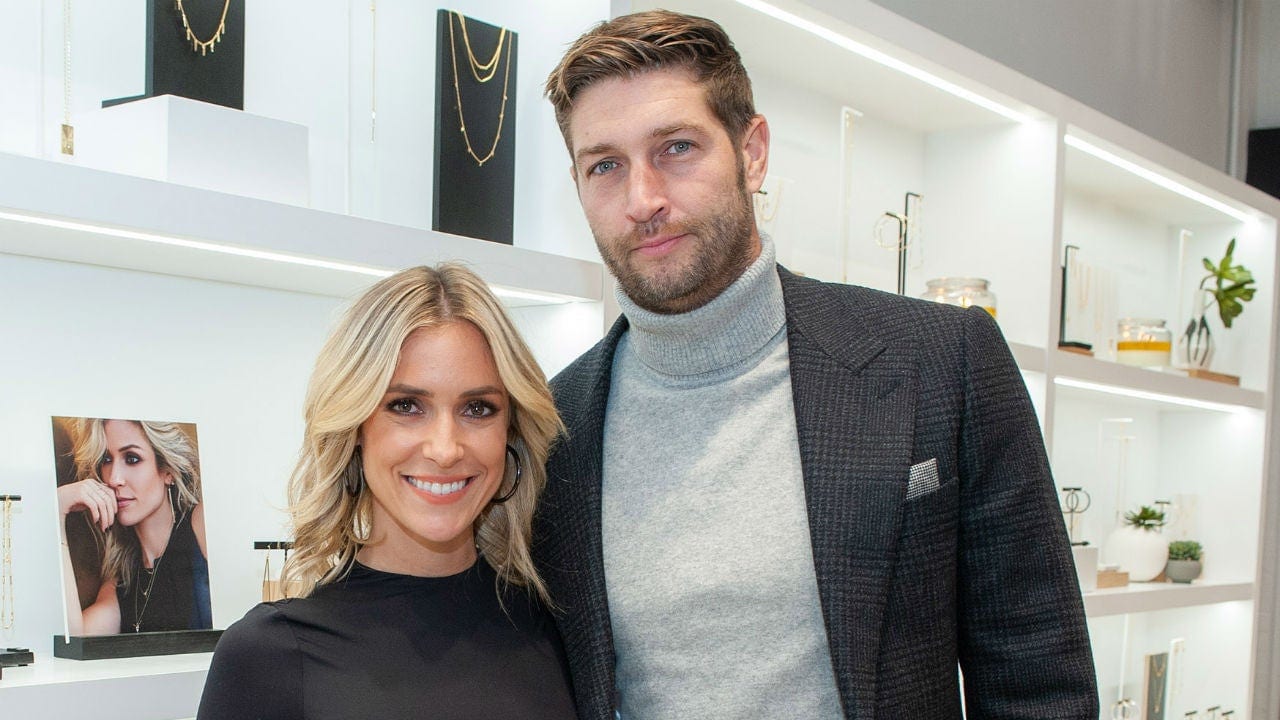 After the show, Laguna Beach Kristin was able to be a part of The Hills, a spinoff show of ‘Laguna Beach. This show further helped her to set on the path of financial success. Kristin joined the show during Season 5, and reports suggest that she was paid a whopping $90,000 per episode! After this show, Kristen managed to branch out and appear in several independent movies. She was even able to land on her own TV show called ‘Very Cavallari’.

Along with her successful career in the media, Kristin was also successful to be an entrepreneur. Her business venture called the Uncommon James was also a grand success. For those who don’t know, Uncommon James focuses on selling jewelry and home goods. And as of July 2019, the company was able to achieve a $20 million in revenue mark with ninety employees working under the brand. But recently as part of the divorce case, Jay Calter asked for a 50 percent share in her company. We will need to see how will this unfolds. She also owns the name of being a best-selling author.

Also Read: When Is Cruella Coming To Disney Plus For Free?