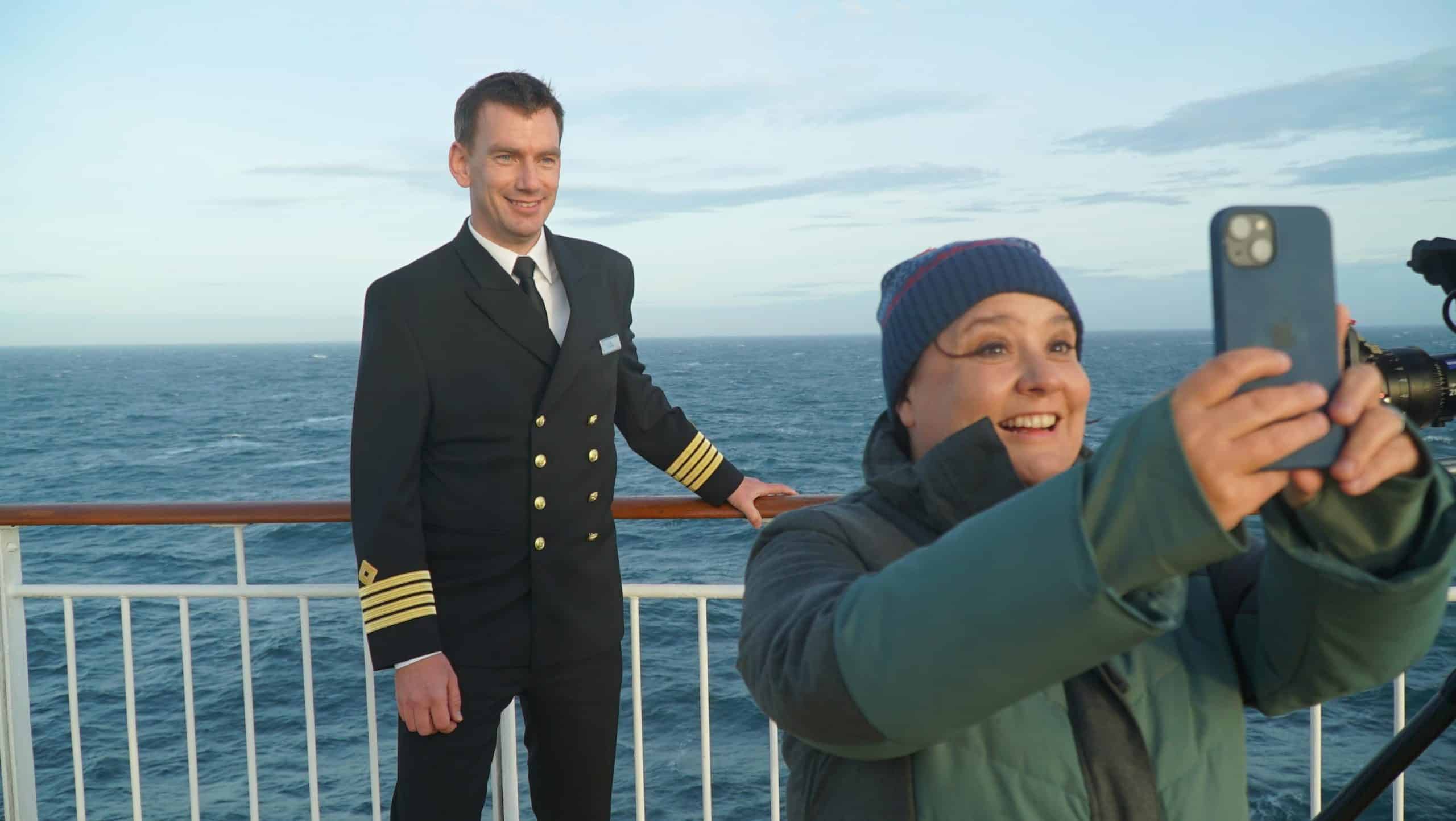 Cruising With Susan Calman Season 2 Episode 3 release date is quite soon. The series focuses on a light-hearted comedy reality TV show where Susan Calman is obviously the lead. We see her literally traveling all over the world and documenting some of the most beautiful places ever.

This is all mixed with her sense of comedy and thus makes it a great watch for all the fans. Previously, we used to see Jane McDonald in the role, and Susan has succeeded her with the voyages and journey. She is seen cruising on some of the insane ships and having the time of her life while interacting with all the working crew members and locals of the place.

People who love to travel will absolutely fall in love with the episodes as they have the real sense of scenery as well as landscapes in the season with each passing episode. Back in Cruising With Susan Calman, Season 2, Episode 1, we saw that Susan decided to set on a trip from Dublin to New York. After landing in the city, she gets on a helicopter for a ride and shows us the entire Big Apple.

She has now settled inside a new ship, and this is her home for the season. We soon get a tour of the same as she thus takes us on a sail to Newport in Rhode Island. Then she ditches her ship for a little craft. The camera sees her steering across America’s Cup yacht around the whole play. 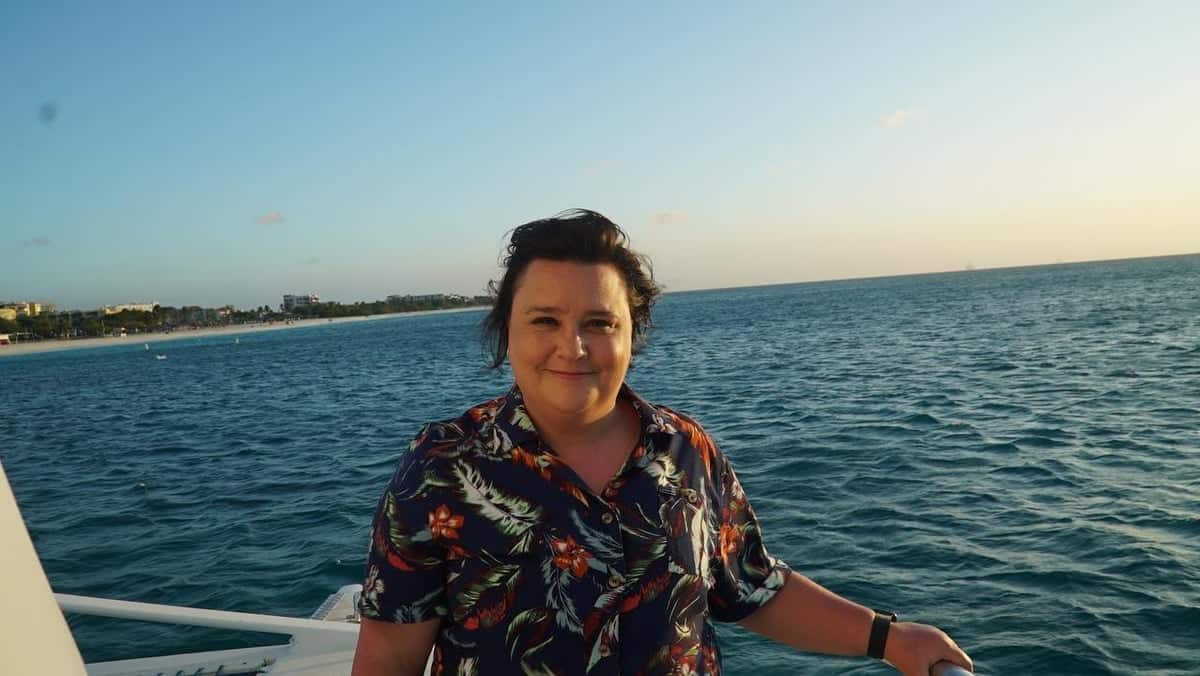 In the second episode, we see Susan and her crew taking the ship over to Canadian waters. They decide to take a halt in Halifax, located in Nova Scotia. Here, they go on for a light visit at Peggy’s Cove. This place happens to be a postcard village, too beautiful to be true.

The location is guarded by a lighthouse which is very popular among the fam. Later in the episode, we see that Susan and her ship go on to visit with the Sept Iles. There are Seven Islands, but Susan only stops at one of them to get knowledge about the culture here. She learns about the huge seafood that washes up the shore here.

Cruising With Susan Calman Season 2 Episode 3 release date is on the 13th of January 2023. It will drop out at 7:30 PM British Standard Time on Channel 5. New episodes of this travel reality TV series release every week on Fridays.

How to Watch Cruising With Susan Calman Season 2 Episode 3

Cruising With Susan Calman Season 2 Episode 3 will air on Channel 5. The broadcast details are mentioned above, and fans can keep them in account before tuning in to the network for the latest entry. Also, people who do not have cords at home can stream the episodes from Channel 5’s official website.

Obviously, you will need valid cable login and ID in order to go through with the signup page. As for people in the United States, they will be able to stream via a valid VPN service such as Express VPN.

In Cruising With Susan Calman Season 2 Episode 3, we will witness Susan Calman going to Dubrovnik. To do so, she has to wake up early for the flight from Edinburgh. After reaching the location, she thus sets on a cruise ship to reach her location. Before reaching her spot, she meets with some of the new members who will be joining her gang.

They then set on a tour around the beautiful old town and harbor located in Chania. By the end of the episode, we will witness Susan, along with the members taking on a look at Athens. She will be at the Acropolis. They will later be seen having a day at the beach in Corfu.