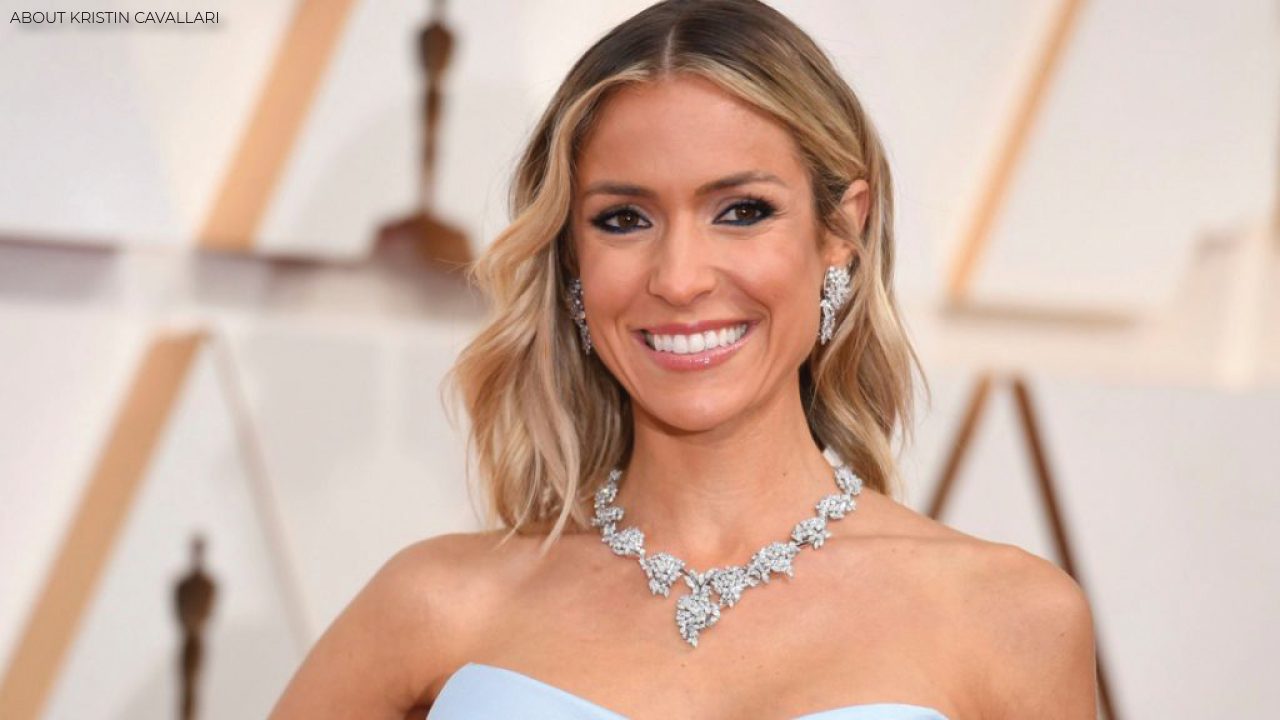 Kristin Cavallari has been the talk of the town for a long time now!. The Famous TV Personality has hardly been out of the headlines. The reasons are usually both her personal and professional lifestyle. Today, we shall focus the article on Kristin Cavallari. She is very famous for her supremely popular reality shows and her lifestyle. But the gorgeous-looking 34-year-old is more well known due to her beautiful lifestyle and fashion sense. If you ever wondered who she is, then you must have surely not heard about her reality shows like Laguna Beach and Very Cavallari. From her divorce from Jay Cutler to have recently gotten into a new relationship with Chase Rice, Kristin is never out of the front page!. So let’s find out more about Kristin Cavallari, and talk about her lifestyle and latest controversies.

Kristin Cavallari has 4.2 Million followers on the social media platform Instagram. She always keeps the fans well updated about her. Cavallari keeps on updating about her business by simultaneously posting her pics, daily work routine, and other things. When we sneak peek at her profile, we learn that she is very sensitive about her wardrobe and her dressing sense. Kristin is a successful TV actor, Entrepreneur, author, and most importantly, a caring mother. Yes, you heard it right. Kristin is the mother of three children whose father, Jay Cutler, is sharing joint custody with them. Even though she keeps on faces challenges after challenges, but she still lives her life like a queen. Later on, we will talk about those challenges. But for now, let us dive into Kristin’s personal and professional life and how she is handling it! 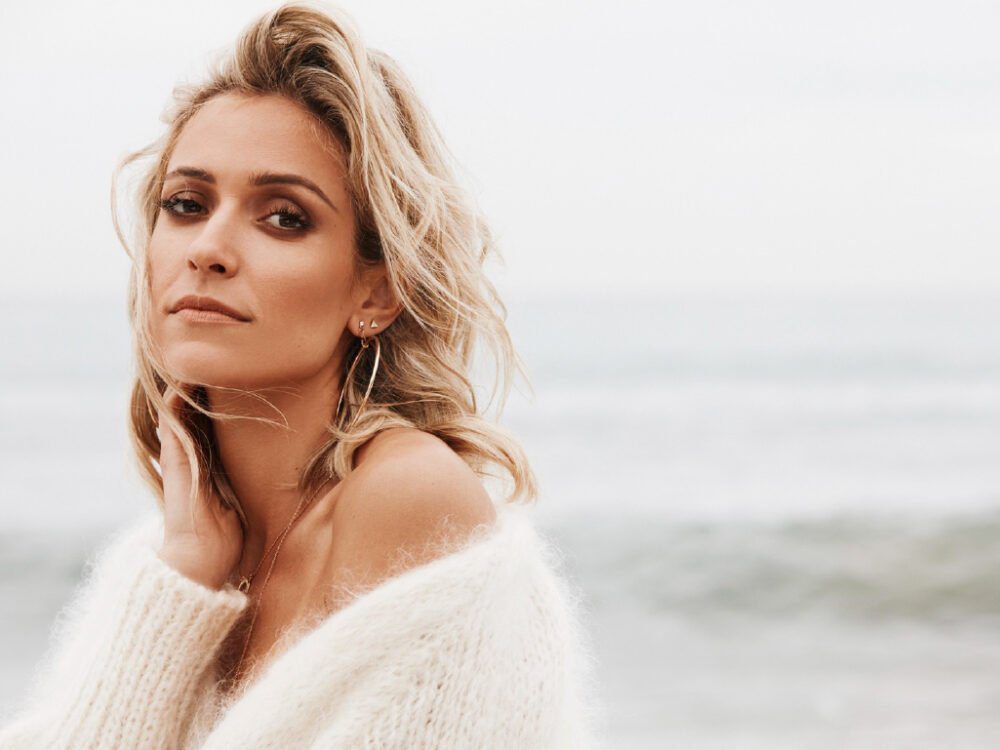 Kristin Cavallari on the cover of Graziausa

Who Is Kristin Cavallari?

Kristin Elizabeth Cavallari was born in Denver on January 5, 1987. Later on, she and her parents shifted to Barrington, where she graduated from Laguna Beach High School. The name sounds familiar, right?. Yes, she was in her junior year of high school in 2004, when she joined the reality series –Laguna Beach. It was a huge success, especially the love triangle. After this, she made an appearance in the TV show, The Hills. Kristin has given her level best in the entertainment field as she also appeared in some TV dramas like Veronica Mars, CSI: NY, and many more. Whenever we talk about reality shows and famous TV Personalities, one name surely comes into our minds, which is Kristin Cavallari’s.

Cavallari’s huge breakthrough came when she got her own reality show, “Very Cavallari”. This reality show’s main objective was to show who Kristin really is, as she talks about her entrepreneur life with the duty of how to keep a happy family. It showcased Kristin as a loving mother, as a naughty girl (like during Laguna days), as a boss, and also a successful person. Apart from her acting skills, she is also well known for her writing skills. She is three times New York’s best-selling author!. In addition to all this, Kristin is also the CEO of 3 brands, namely Uncommon James, Uncommon Beauty, and Little James Clothing. So if you see, with a massive Net Worth of $30 Million, she has done it all in these past 17 years! 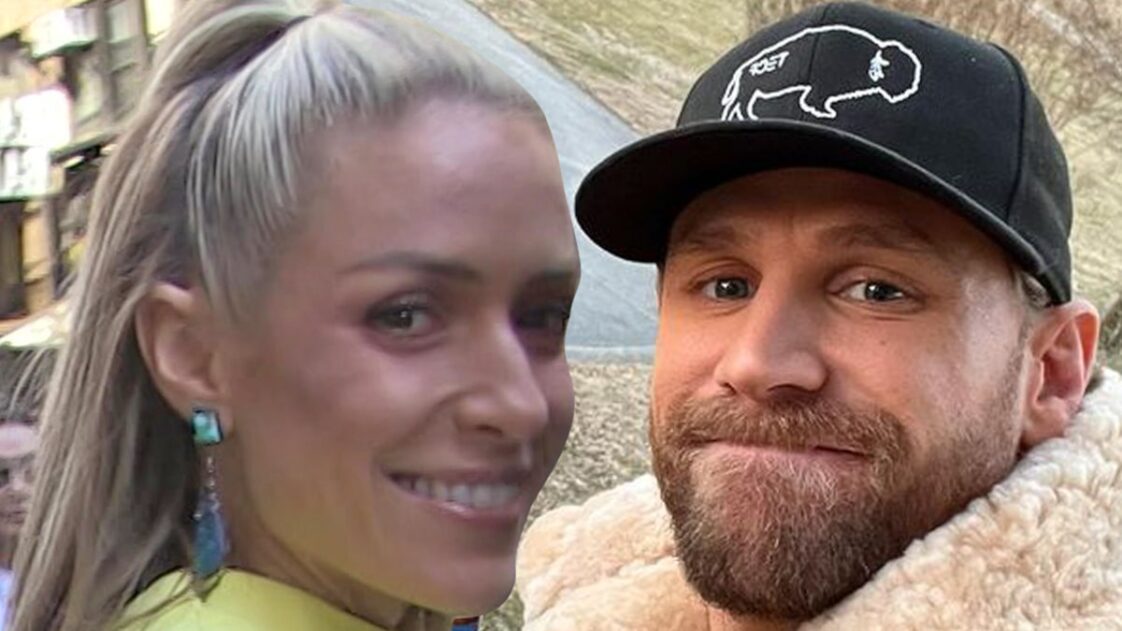 After getting divorced from Jay Cutler, Kristin has had many short-term relationships. By the start of this month, reports say that she has been dating Chase Rice. Rice is a very popular singer, songwriter, and well-known TV personality. He was even an American football player before he started his career in the entertainment field. He has 1.1 million followers on Instagram. As per many sources, Chase Rice is the new Boyfriend of the gorgeous Kristin Cavallari. They both have been dating each other for quite a few days. But it seems they don’t want to publicize their relationship as of now. For now, Kristin maybe wants to keep it casual, but it seems her happier days are coming back again. After all, being married for ten years, having three children, and then getting divorced is not child’s play. We hope the best for Kristin Cavallari!