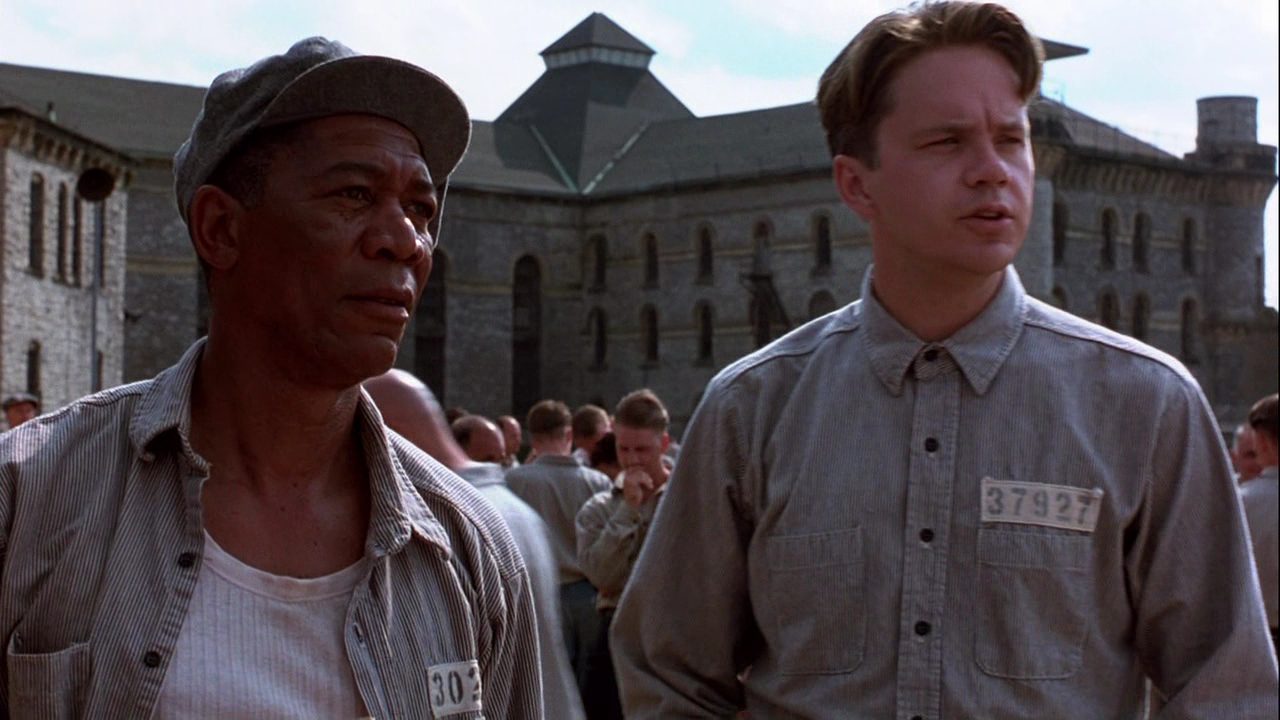 The Shawshank Redemption ending is so awesome that I still think of it to this day. This is one of the classic films to be ever made and gives so many lessons about life and especially patience. The film was released in 1994. Frank Darabont directed this film. The plot is inspired by a novel by Stephen King called Rita Hayworth and The Shawshank Redemption.

The focus of the film is on Andy Dufresne. He gets sentenced to life in prison because of the murder of his wife and her lover. Although these claims were not true and Andy is innocent, he still gets sent to prison. He starts adapting to prison life, and it seems like he is adjusting until one day, everything changes. Andy and Red becomes best friend inside the prison. Samuel Norton is their prison warden. He hires Andy in his services in order to serve him and see all his finances as he was a banker.

The cast of The Shawshank Redemption includes actor Tim Robbins reprising the role of Andy Dufresne. He is the banker that was prisoned in 1947 for the two murders. Later, we see Morgan Freeman enacting the character of Red. He is his best friend of Andy inside the prison, who supplies him with a variety of things whenever Andy asks for them. 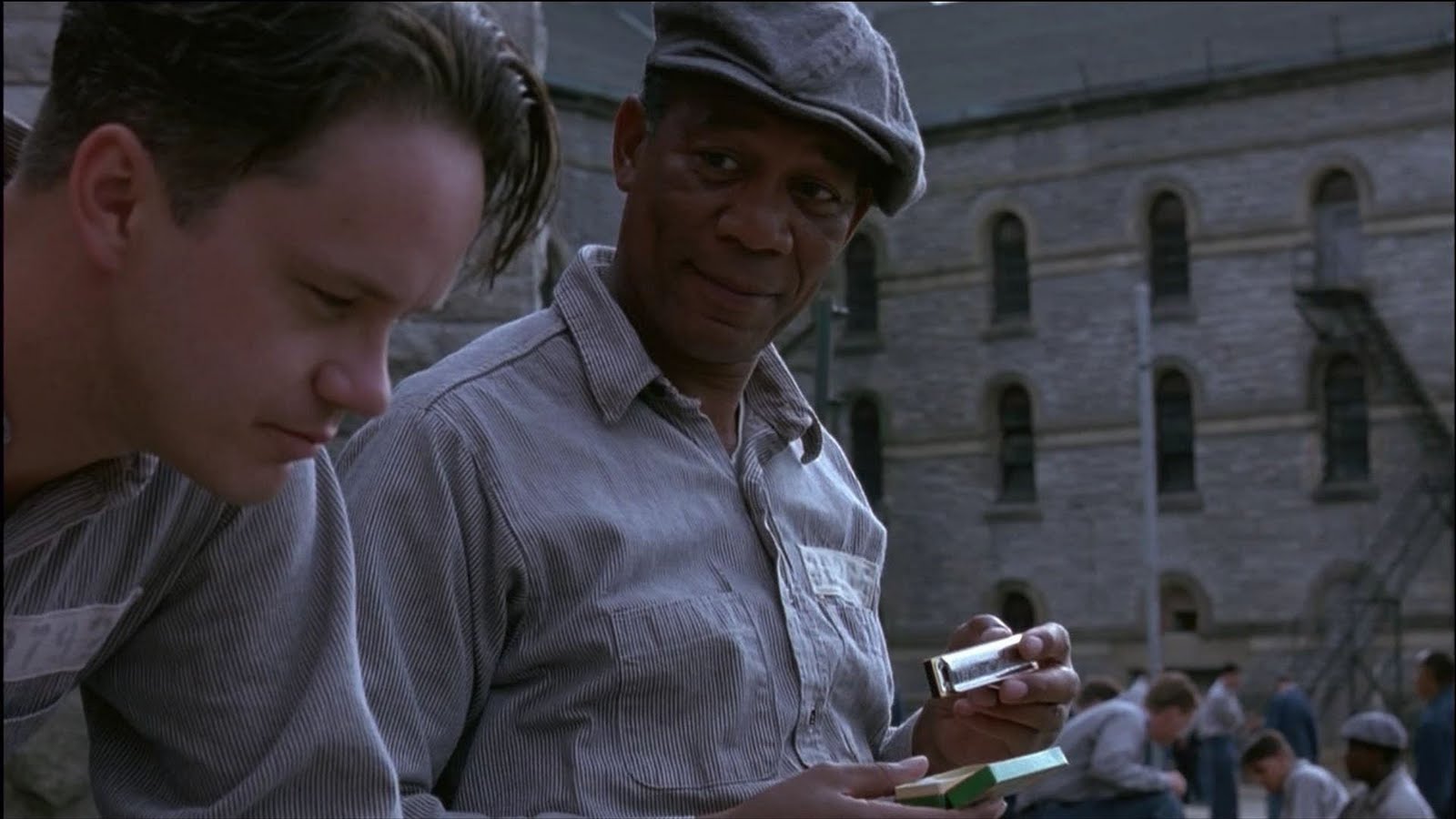 We see that Andy has already been imprisoned and leading a life inside of prison. During some of his notorious moves where he stands up for justice, the warden of the prison sends him over for solitary confinement, where he has to live in the dark for more than 2 months. This does not break his spirit at all. One day, we see Red asking Andy about what does he every day and how he passes his time. To this, Andy replies that it is Hope which is keeping him going.

Red does not understand the notion and dismissed the thought. When Andy first entered the prison, he was badly abused by a prison gang who were sent away by the warden when Andy started managing his finance. He realizes that the Warden is laundering money inside the prison. When Andy first came into the prison, he asks Red to supply him with a small hammer inside a bible and a big poster of Rita Hayworth, which he does. We have never explained the purpose of the same until the ending approached.

Andy has been serving in the prison for more than 19 years now and has gotten used to the way things work out at the institution. Brooks, who has been in the prison for almost all his life, is released from his life sentence after his parole gets through. Well, he does not seem to adjust to the outside world and kills himself at a hotel. Well, Andy continuously is transferring money into a fake account named Randall Stephens, which no one knows who is.

Did Andy Get His Justice?

Soon, Andy finds out that the murderer who killed his wife and her lover has accepted his crime and is willing to give a statement. When Andy tells this to the Warden, he dismisses the thought because it would mean losing his free labor from him. He also gets the murderer killed and frames it as if he was trying to escape and got caught in the act.

Well, one day, Andy asks one of the prison friends to give him a rope. This raises concerns in Red’s eyes. That same day, Andy asks Red to promise to visit a certain hayfield near Buxton when he is released and retrieve a box that he has buried there. He also tells his friend how he dreams of living in Zihuatanejo, located in Mexico.

The next day, Andy escaped. As it turns out, he has been digging a hole in the wall all this time for 19 years, step by step every day. He used to dump these stones in the morning out in the yard, and nobody suspected a thing. He hid the hole with the poster he asked from Red. That night, he took some of the good clothes from Warden, packed them in a plastic bag, and escaped. He swam across the muddy, filthy water to freedom.

Red, when sent out of prison after his parole, visits the hayfield after almost losing all hopes of surviving in the outside world. He finds the box where Andy has hidden some cash along with a ticket to Zihuatanejo. The two friends reconcile on the beach, and the film ends.

Also read: Titanic Alternate Ending Explained: How Different it Could Be?