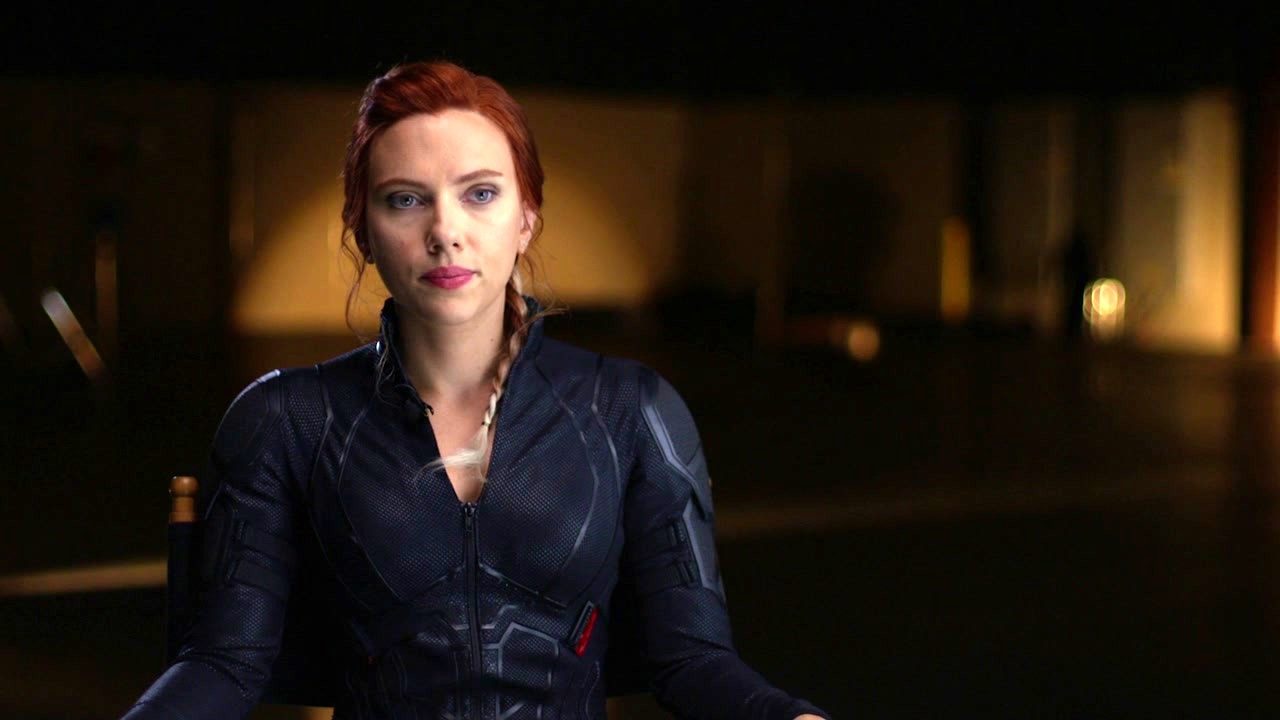 Avengers Endgame ending made fans’ eyes full of tears and we are here to explain why. The film was released in 2019 and marked the end of Phase 3 of the Marvel Cinematic Universe. The film served as a sequel to Avengers: Infinity War in 2019. It featured almost all the characters of the Marvel Cinematic Universe coming together and fighting a supervillain and his army. Thanos truly did have a major character arc as we see him develop as just a farmer to become the most hated person throughout the universe.

The villain wanted to wipe out half of the world’s population in order to balance out the resources so that every person has enough. During the events of Infinity War, we saw some of the Avengers getting lost as well including Tom Holland’s Spiderman. Well, it all turned out great for Iron Man or Tony Stark as his whole family gets reunited and he is living with his daughter. Despite the pressure given by other Avengers to save the world and bring back the dead people, Tony does not want to go on another mission. He is happy with his life as a family man and loves raising his daughter.

The film is one of the costliest productions of the Marvel Cinematic Universe. It cost around 356 million to 400 million to make. Well, it was all worth it because the film grossed more than 2.5 billion from around the world. Endgame was directed by the Russo Brothers who have obviously handled the task very well. Endgame has also become the highest-grossing film of all time. 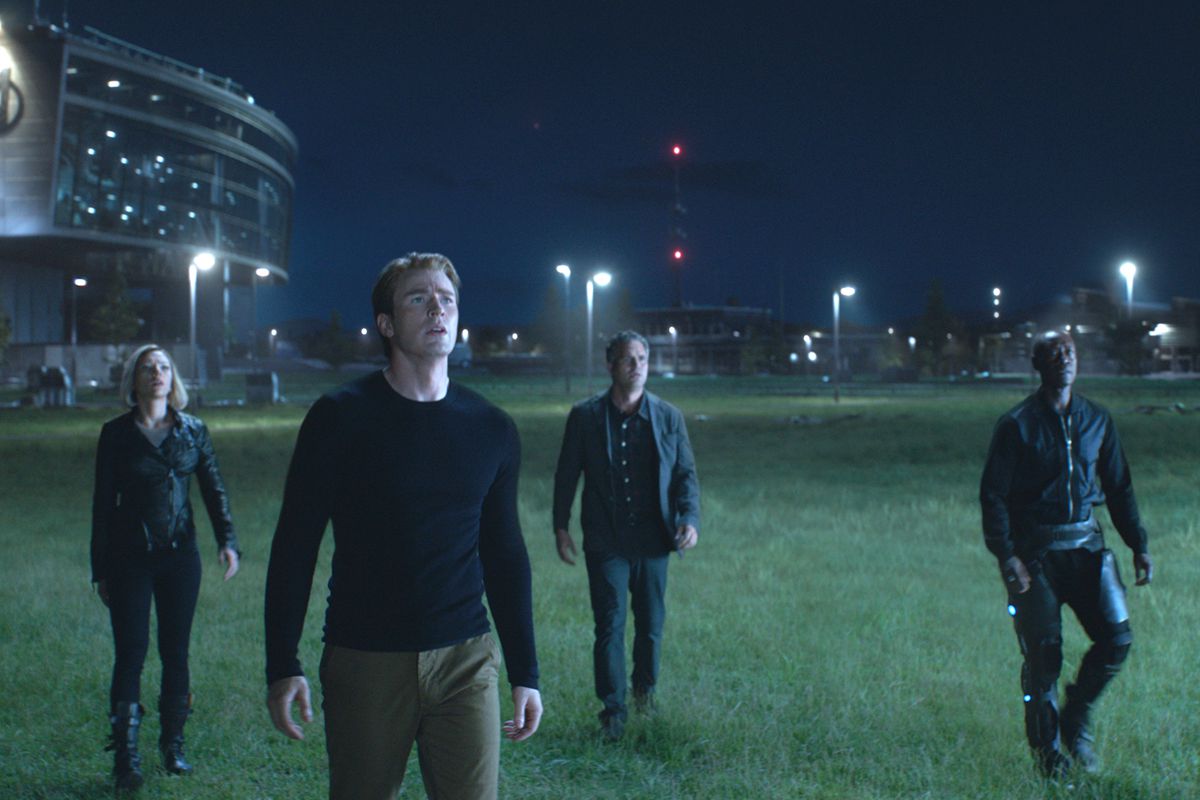 A still from Avengers Endgame

The story in the film begins after almost 23 days since Thanos has wiped the population in half. Captain Marvel brings Tony and Nebula from the deep space where they were lost. The two reunite with the remaining avengers which are very less. The team plans to steal the Infinity Stones that are tucked in the gauntlet and reverse the snap in order to bring back the population.

They build a time machine and bring Thor back in order to help them. Given the fact that Asguard is destroyed and he ultimately has no place to go to, Thor has started chilling in Norway where he just drinks and sleeps. Also, he is fat now. As for the rest of the group, they are trying to find as many Infinity Stones as possible. The group is divided into various members who pursue one stone in particular in order to bring it back.

Well, things are going quite well until Tony Stark refuses to cooperate. We saw how he is very happy with his life right now and does not want to sabotage anything. Given the fact that an Avengers mission always results in some sort of a loss, he does not want to take part in anything. But one night after tucking his daughter into bed, he sees a picture of Spiderman hanging in his kitchen. He feels warmth and sadness that the kid did not make it to the other side of Thanos’ snap. This gives him the motivation to join the group back and hope for the better.

The most heartbreaking scene comes when Natasha and Barton travel to Vormir in order to get the Soul Stone. Here, they each have to sacrifice something. Given the fact that they have no one else in the world, the two are the most important to each other. Natasha sacrifices herself in order to let the Avengers have the Soul Stone.

While they are in a time machine, Nebula’s mind disfigures and in 2014 Thanos gets to know about his future. In order to help himself, he raises an army and Nebula helps the entire warship enter the future. Meanwhile, the Avengers put the Infinity Stones into the new gauntlet. Soon, Doctor Strange pulls a string in time and brings back the entire army of Avengers and the Guardians of the Galaxy who try to defeat Thanos. Well, the thing is, Thanos can not be defeated until his ship is destroyed from where is drawing most of the power. This is made possible by Captain Marvel who breaks the whole ship apart and Thanos is ultimately defeated.

The infinity gauntlet can only be accessed by someone who has very high powers. I mean, Hulk tried to do the snap but it did not happen. Tony Stark reverses the snap with his power but he was too weak to fight off the immense powers that cost him his life. Soon after the funeral of Tony, each Avenger returns to live their life or either to retire.