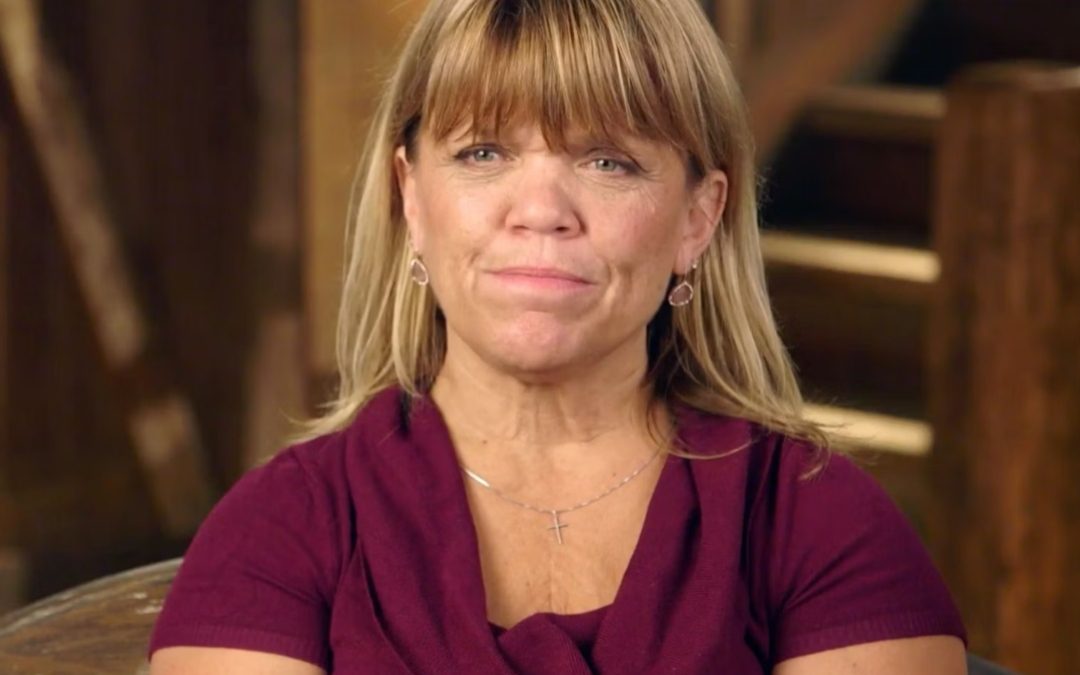 Here, we shall discuss what Amy Roloff’s Net Worth is. What do we know about the TV star’s notable career leading her to a massive monetary accumulation? Starting from the basics, Amy Jo Roloff has risen to fame for her show, Little People, Big World on TLC. In case this is new to you, it focuses on the life of the Roloff family, where the parents suffer from dwarfism. Besides this, she has also starred in shows like Good Morning America, Celebrity Chopped, Rachel Ray Show, etc. Little did you know that Amy Roloff is also a motivational speaker and author.

Knowing her talent and popularity, fans are interested to learn how much has Amy Roloff earned to date. As mentioned above, a major source of her income comes from her being a well-recognized television personality. Also, the sale of her books and brand collaborations are believed to have earned her a hefty amount. Let’s dive into this article to learn more about Amy Roloff’s Net Worth leading to her wealth.

Also Read: Is Amy Roloff Still Married To Chris? All To Know About it

Talking about her monetary accumulation Amy Roloff’s Net Worth in 2022 is estimated to be a whopping $6 million. A major portion of her income comes from her starring in the show, Little People, Big World. Since it started airing, she has been doing good financially. Even though her marriage with Matt Roloff didn’t work well, she is happy now with someone new in her life. So, it’s a win-win thing in the terms of financial and mental happiness. The show has gone on for 23 seasons in total, earning her a lump sum amount. 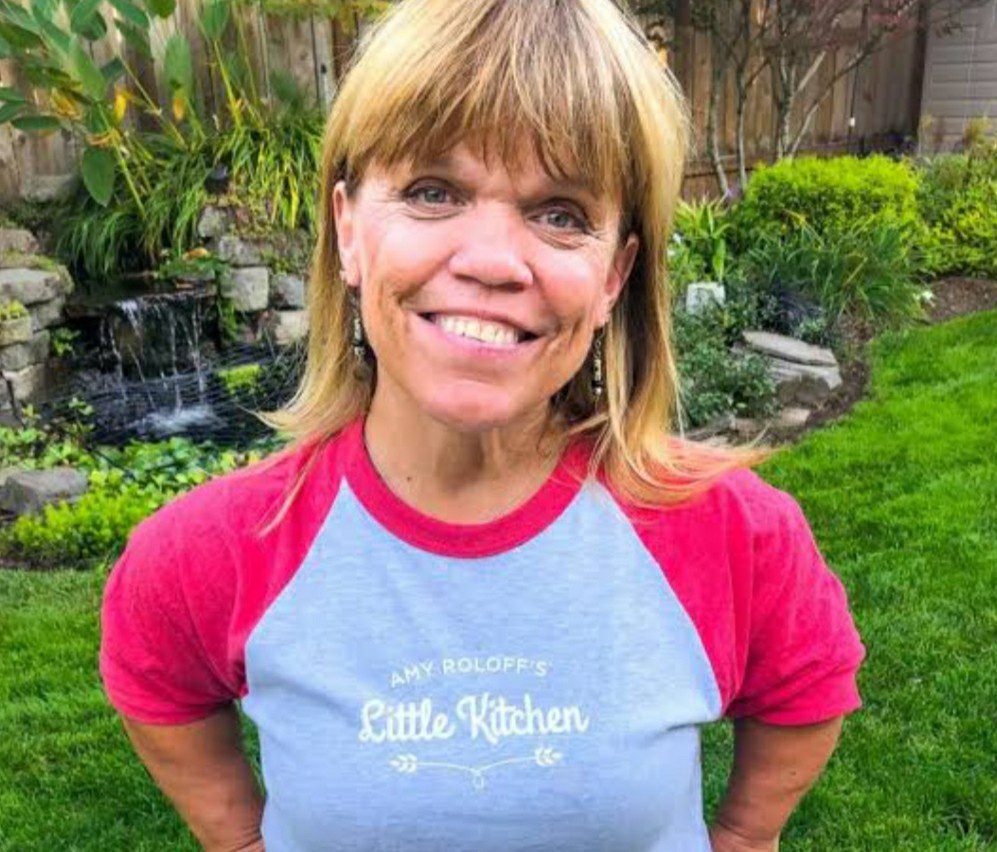 Besides the show, there are some other ventures too which add quite a lot to Amy Roloff’s Net Worth. It’s her official website, Amyjoroloff.com, which sells hardware, coffee mugs, tops, coffee blends, etc. Little did you know that she is a great baker.

As far as the books are concerned, the first one was released in 2012 which goes by name, Short and Simple Family Recipes. After several years, Amy Roloff published her autobiography, A Little Me. Both the books have been best-selling, adding quite good to Amy Roloff’s Net Worth. Not to forget to mention that she is a great motivational speaker too and mainly focuses on subjects like diversity, faith, business, and courage. That is believed to be another source.

Amy Roloff has also received $975,000 from Matt Roloff, her ex-husband as he wanted to buy her out of her Roloff Farms share. After their divorce, they chose to keep themselves away from the same business.

It was in 1990 when Matt Roloff and Amy Roloff purchased a portion that eventually became a 109-acre property. Well, it’s in Helvetia, Oregon. For the first parcel, the duo paid $185,000. Together, they built a property covering an approximate area of 4,500 square feet. However, this year, Matt put the 16-acre portion of the property on sale for $4 million. The house where Amy Roloff currently lives is worth million dollars. Besides this, she is reported to have a weakness in vintage cars, owning a few. Also, she is believed to own some of the other luxurious cars, kept in her garage. We shall update the list of Amy Roloff’s cars, real soon. 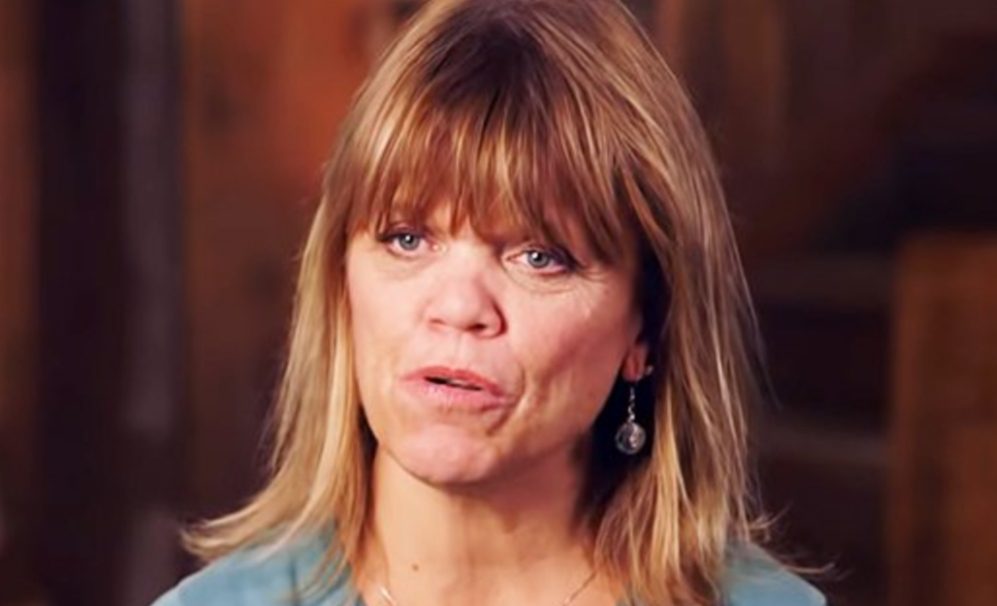 It’s her immense self-confidence and determination toward her work, that has finally taken her to this great place. At present, she is maintaining quite a busy lifestyle, working hard to excel more. She is worthy of everything that she has achieved to date. On this note, one must know that Amy Roloff serves as an inspiration to many. It’s not just her motivational speeches but also her personality, traits, will, and determination that work pretty well for the viewers or the ones who know her. Best Wishes to Amy Roloff for the upcoming days of her life. You may give her a following on Instagram if you aren’t yet.