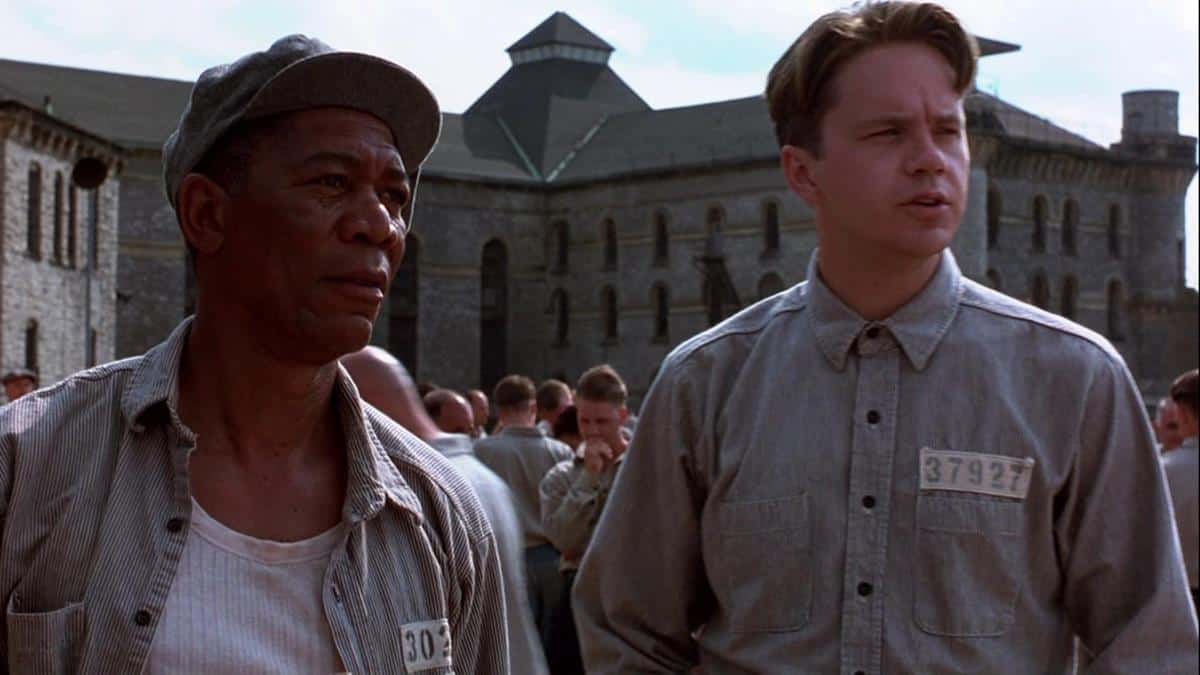 Shawshank Redemption maybe one of the most diligent attendees when you bore yourself out and then search for a list of best movies of all time. The film is too strong and too authentic to not be attached to a list of great films. Received the highest score in IMDB, it is proven that the movie largely speaks for anyone with a heart. Whether you like it or not, this movie plays a big part in anyone’s life at some point of their life. What’s not to love about a story of hope of a prisoner? Yes, the theme and topic of the film are already tricky for viewers and humans in general. It has the mega potential to resonate with anybody ever lacking hope. And the genius of director Frank Darabont also adds to the film’s perfection with almost zero fail moments.

The movie itself didn’t really make it big either in awards shows like Oscars or golden globes after its release. But years after its release, the movie became so loved by critics and movie lovers that it has a re-screening at US theatres, celebrating its annual 25 year anniversary in 2019.

So, why do people still unwearily recommending this piece of moving story over the years? It definitely has to be the life lessons that go on fully loaded in every second of the film. And here are our intakes of some of the valuable life lessons we can all learn from the timeless movie, The Shawshank Redemption. Just in case if you haven’t watched the movie just yet (which we think you should) we will be warning you of some spoilers. 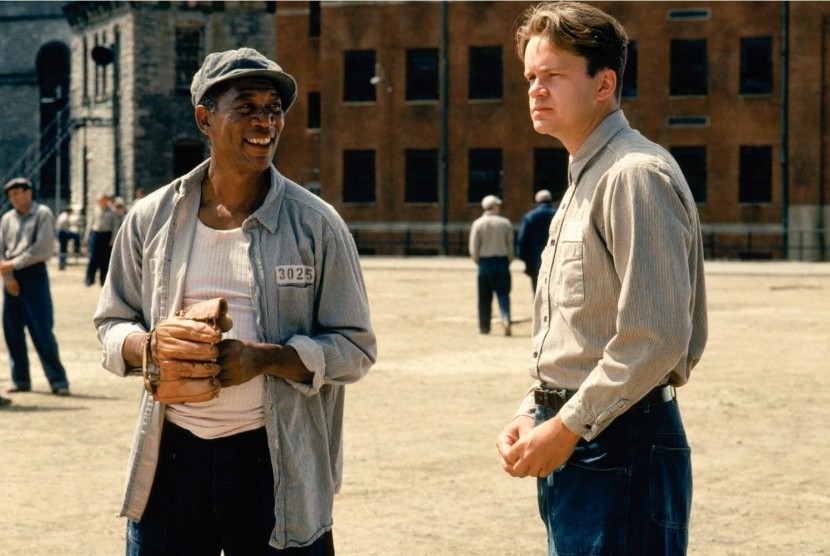 Reed and Andy interacting for the first time

Here is the first thing that came to our senses in the storytelling of this classic, especially during the first half of the movie.  It all started from a false conviction in a grim courtroom. Andy Dufresne was paralyzed and couldn’t defend himself. Andy wanted the truth, and so I was on the jury. Andy started to doubt himself because the lawyer who went on the side of his opposition was very eager to take him down and put him to prison. And so it went down, Andy was put into a cruel prison. And these all could actually be prevented if only one thing was being embraced: understanding.

The juries and lawyers were blinded by disgust, which came from the early conclusion that Andy killed his own wife and her affair. Of course, it’ll be considered as the actual reality happenings, after all, such a scandal would make a great headline in a newspaper. A faithful husband revenged on his unfaithful wife. But a jury should make a life-and-death decision based on empirical data and not interpersonal understanding, otherwise, the case would close, but the truth may not be revealed. If only understanding was there in the courtroom, there would be no great story of Andy in the Shawshank Prison.

Understanding is also also the main thing that sparks between the two lead characters of the movie, Andy Dufresne (Tim Robbins) and Ellis Boyd Redding (Morgan Freeman). At first, Reed bet on his friends that Andy would be the first one to cry out of the new prisoners in Shawshank, but he lost his bet. Later on, Andy would make a move to talk to Reed randomly. They talk about their convictions and life before prison.  Reed, who was a senior at the prison, later then grew empathy and understanding for Andy, and they became inseparable best friends. 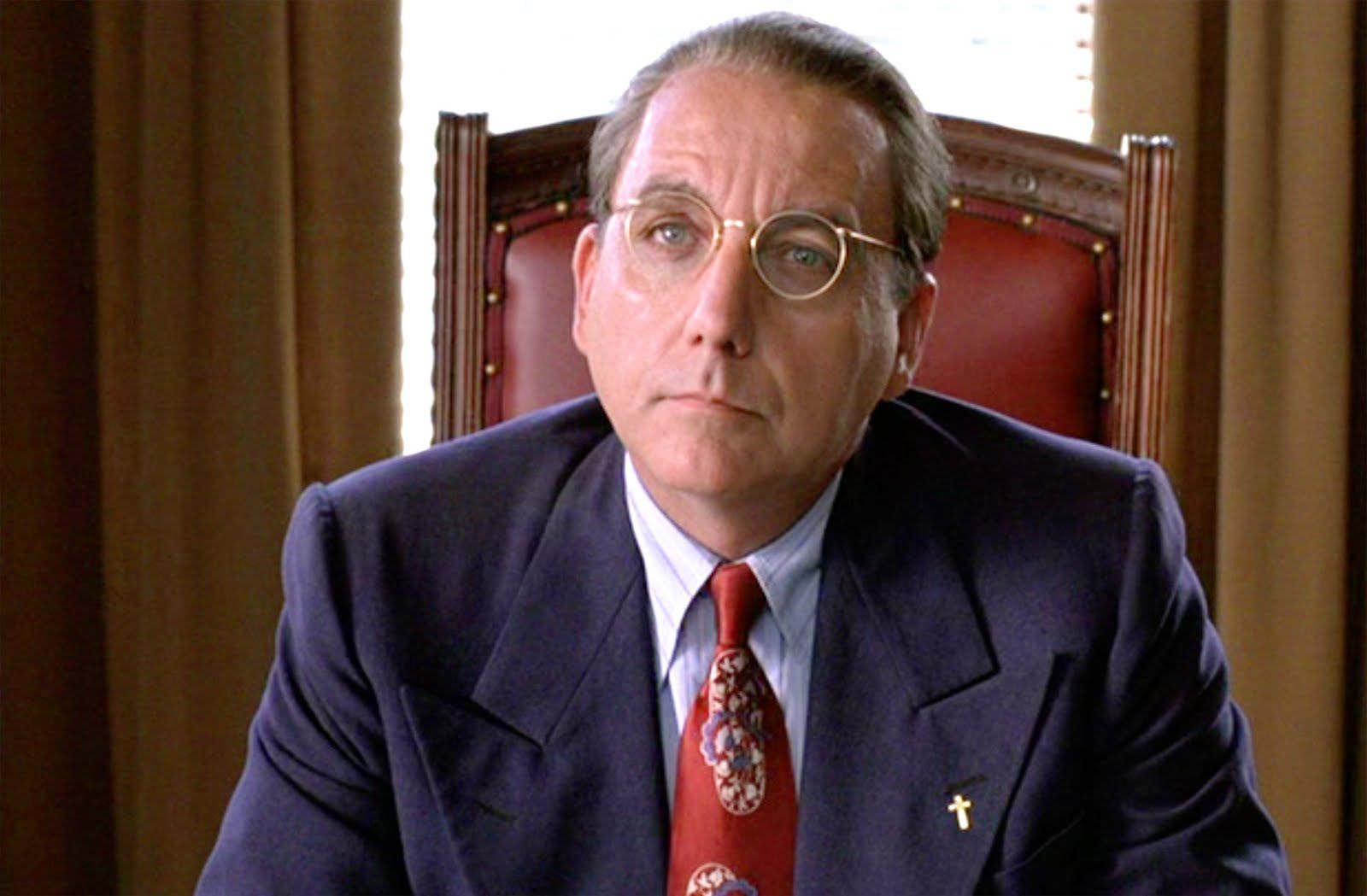 Nothing can be as anger-inducing as those prison guards at the Shawshank Prison. Not only do they treat their prisoners like garbage, but they also manipulate them from the truth, and most vile of all, beat them to death. In one scene, even the head leader of the prison Samuel Norton, played by Bob Gunton, assigned one of the guards to shoot a prisoner named Tommy William, who can prove that Andy is innocent of his convicted crime.

But after it all went downhill for the bad guys, they became the ones who do not have even an inch of hope in their pockets. Norton killed himself after his abuse and corruption scandal made it into the papers. While Andy, who always promotes the character of sincerity, diligence, calmness, and kindness, won the whole plot by getting what he wanted and deserved. 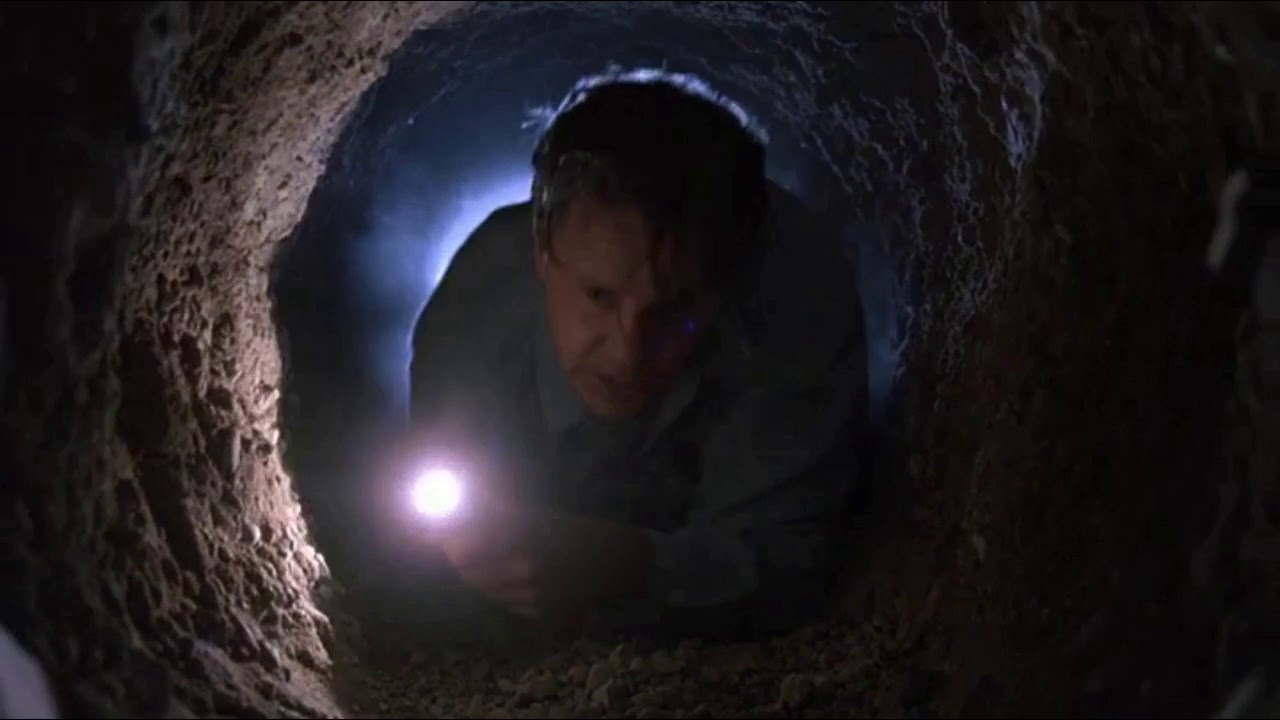 This is probably the most obvious lesson of the whole movie. Trapped in a cage of prison for a possible life sentence. What could actually go right other than getting stressed and losing hope in one’s life? Our usual attitude of underestimating the value of hope would never be continued after watching this film. Seriously, though, who would’ve thought that Andy could run away from the vile place he thought he would forever be in? And yet, he stood strong while making a big plan for himself and his fellow friend, Reed.

Andy has a strong willingness for a better life, the life that he deserved all along, and he worked for it without ever trying to blame fate. His craft concealed in his thick layer of icy cold manner make the viewer jiggle when they see the perfect twist of the film in which Andy made a hole out of the prison wall for years and run away from his misery.