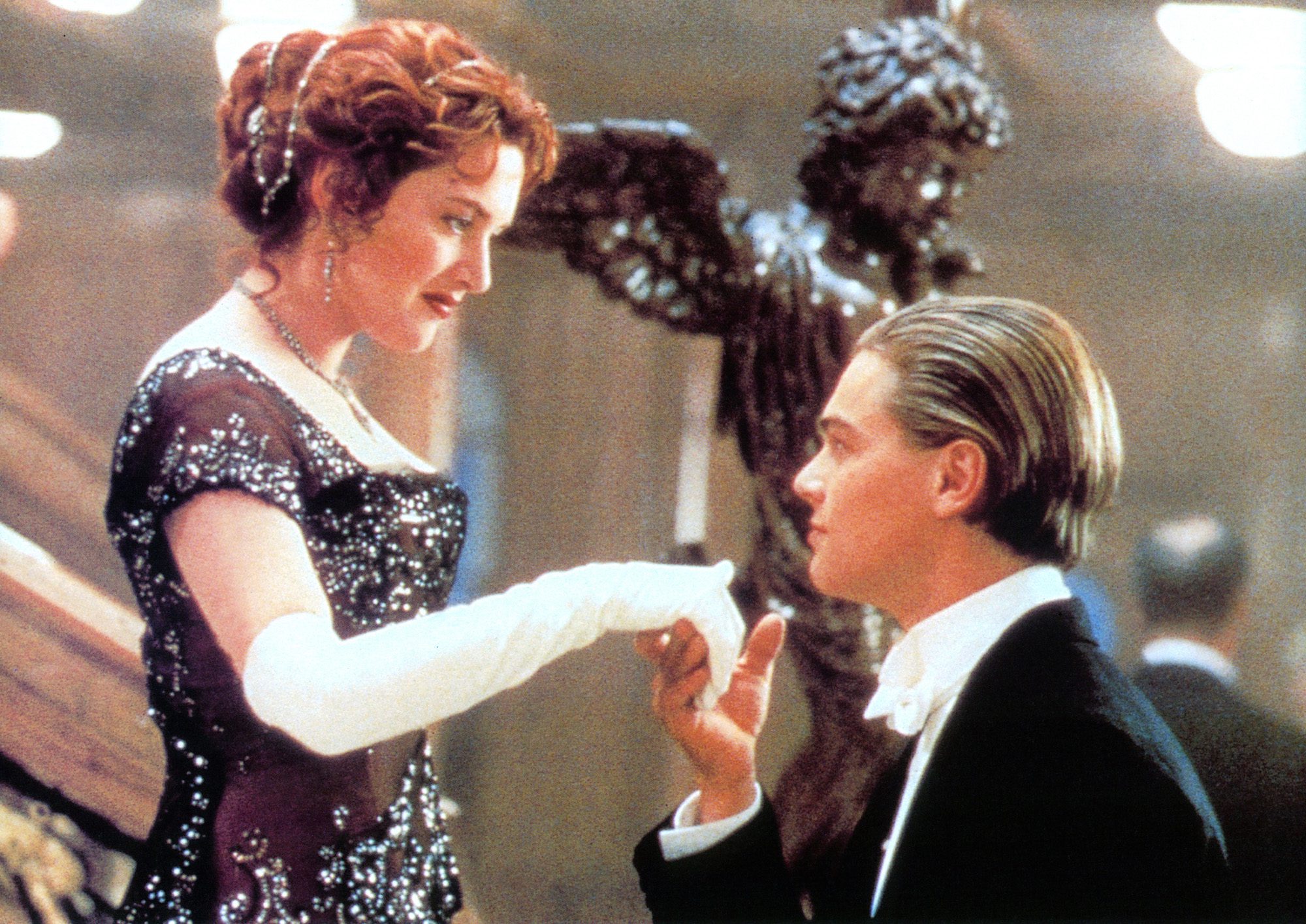 Titanic alternate ending suggested a slightly different story and we are here to discuss it all with you. This 1997 version of the film is arguably the most popular movie in the world But ehat if, people didn’t die and the ship never sank? I know it is far from what happened in the reality, although, it is good to know that there was an alternate ending planned for the film in advance. The film starts with the people advancing toward the tragedy of 1912. The film also tells the traumatic love story of Jack Dawson as well as Rose DeWitt Bakater.

James Cameron directed the movie. It is said that he spent so much time on the site and gave his every skill to the project. The love story aspect of the film was surely fictional but the events held true. Ut showed the horrifying reality of the ship that sailed in 1912 and how its passengers rarely survived. At that time, Titanic was surely the most expensive film to be ever made. James used a budget of 200 million dollars. It was money well invested. We saw how Titanic earned more than 2.2 billion dollars across the world. It was James’ idea to connect an emotional story with that of a natural calamity.

When the film starts, we see an elderly Rise describing the story. It is all happening in her memories as she recalls the events that took place on Titanic. There are also cuts to the modern-day throughout the film where we can see how heartbroken Rose is, to this day. She is at the sea with the search crew who is trying to find the remains of the mighty ship Titanic. Everyone is finding the very important diamond named The Heart of the Ocean. 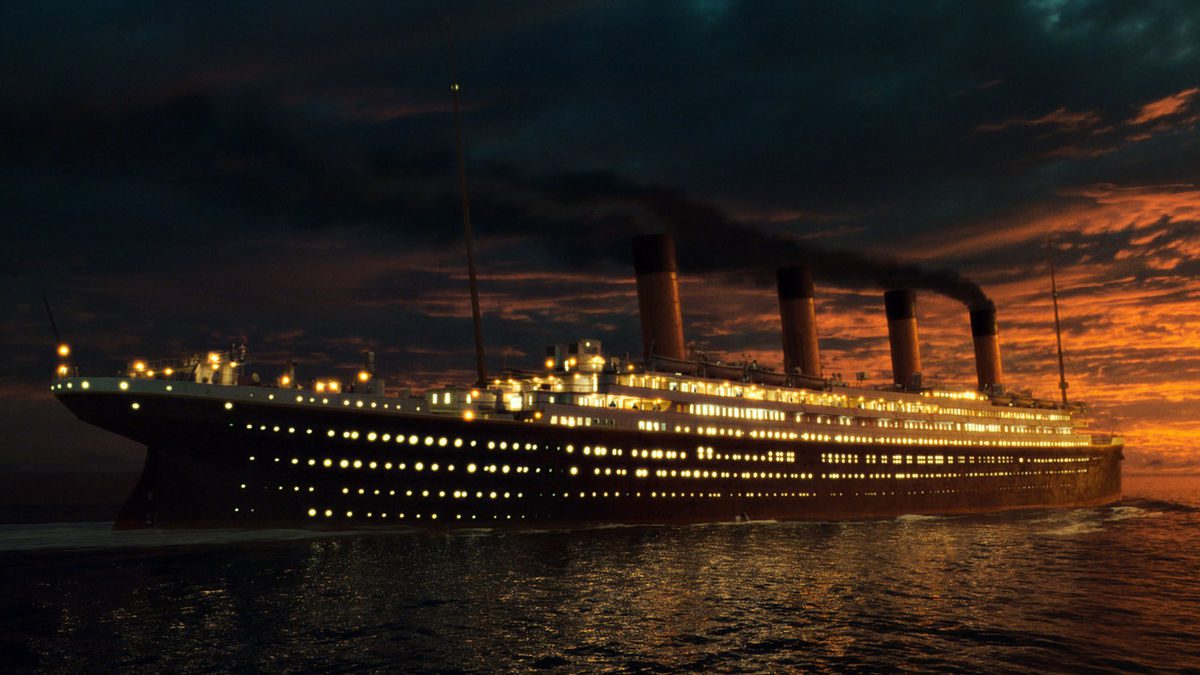 A picture of The Titanic from the film

Back in the day when was 17 years in age and came back to America to survive the shipwreck, she sees the Statue of Liberty of keeping the diamond in her pocket. During the ending, we see that Rose always had the jewel in her pocket and there was no point in searching for it in the ocean. We were all thinking that Kate might return to kand after seeing the diamond but instead, she tosses it into the water as if it has no value. People were very shocked at this turn of events. Although, James Cameron took care of it all. There was an alternate ending already ready to sail out if this one did not work.

Well, you might think that Jack must have survived in this ending, although, he did not. Well, the alternate ending only sees Rose before she stands at the banisters of the search party. In this clip, Brick and Lizzy spot Rose and run towards her in the hopes of rescuing her. Although, she tells them not to come any closer to her.

But when the two try to come near Rose, she takes out the blue diamond and threatens to drop it into the water. Brock obviously gets surprised given that she had the stone with her all along and asks Rose about it. The elderly character says that she had been thinking of selling the diamond on multiple occasions after coming back from the Titanic.

Did Jack Survive The Wreck?

Although, it makes her proud to know that she made it in the world without the help of Cal. In the end, we see that Rose says she has taken this huge search party for the jewel in order to put it back where it belonged in the first place. Brock gets desperate and asks Rose if she would allow him to hold it just one time. She lets him do that without letting go of the chain. When Rise spots a passion in Brick’s eyes when he is holding the gem, she says the thing that comes to her mind immediately.

It was a line spoken by Jack on their voyage. She says that Mr. Lovett is looking for the treasure in the wrong places. The only priceless thing that a person has is their life and making each day living like it’s their last. After saying this, Rose instantly pops the jewel into the water and the whole team led by Brock is disappointed. He even says that this all sucks. The last scene is when the diamond hits the bottom of the ocean and the search party decides to leave for land.