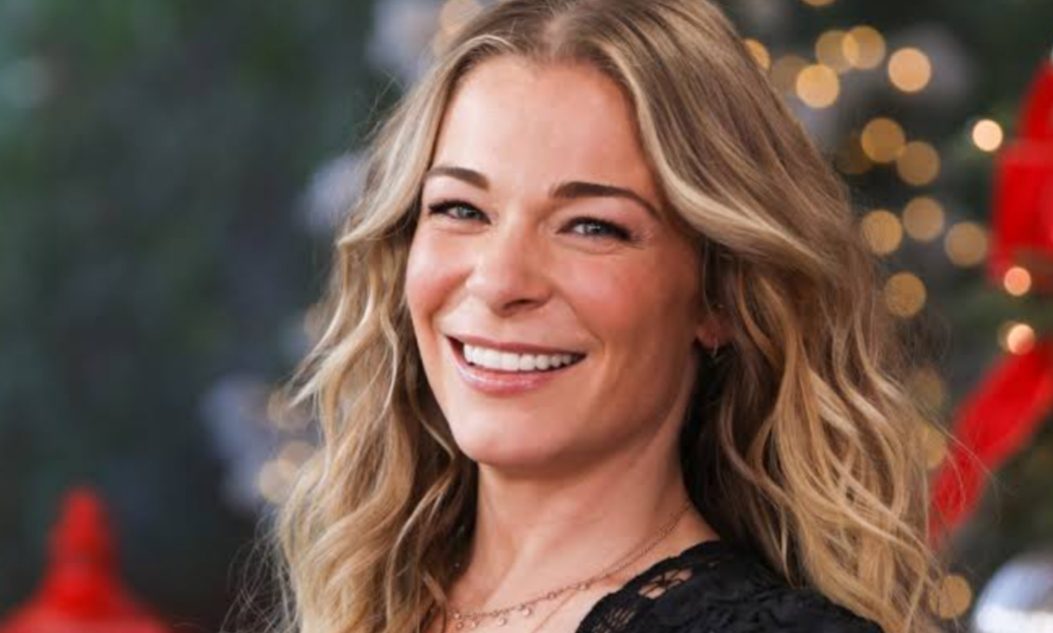 Here, we shall discuss who is LeAnn Rimes’ Dating now? Starting from the basics, Margaret LeAnn Rimes Cibrian has gained massive prominence after the release of her song, Blue. Some of her other great singles are- One Way Ticket, Looking Through Your Eyes, Can’t Fight The Moonlight, Life Goes On, Something’s Gotta Give, The Story, How To Kiss a Boy, etc. Little did you know that she is a great actress as well. Some of LeAnn Rimes’ acting credits include-  Northern Lights, Logan Lucky, It’s Christmas, Even, Good Intensions, etc. Not to forget to mention that LeAnn Rimes has also won The Masked Singer Season 4.

Knowing about her popularity in both the music and film industries, fans are interested to learn what’s going on with LeAnn Rimes’ personal life. Well, the singer isn’t just dating but is also hitched to an actor. You will be surprised to know that the couple started sharing their romance when they were already married to their respective better halves. So, it was more like an extra-marital affair. But, true love is destined to work well in the end. It’s been over a decade or so since LeAnn is in a relationship with the love of her life. Let’s dive into this article to learn who LeAnn Rimes is Dating.

Also Read: LeAnn Rimes Net Worth: Everything To Know About Her

The American singer LeAnn Rimes is dating Eddie Cibrian. In case you aren’t aware of him, Eddie is a versatile actor who has gained quite a prominence for his roles in Sunset Beach, Third Watch, Invasion, Take Two, The Single Moms Club, etc. 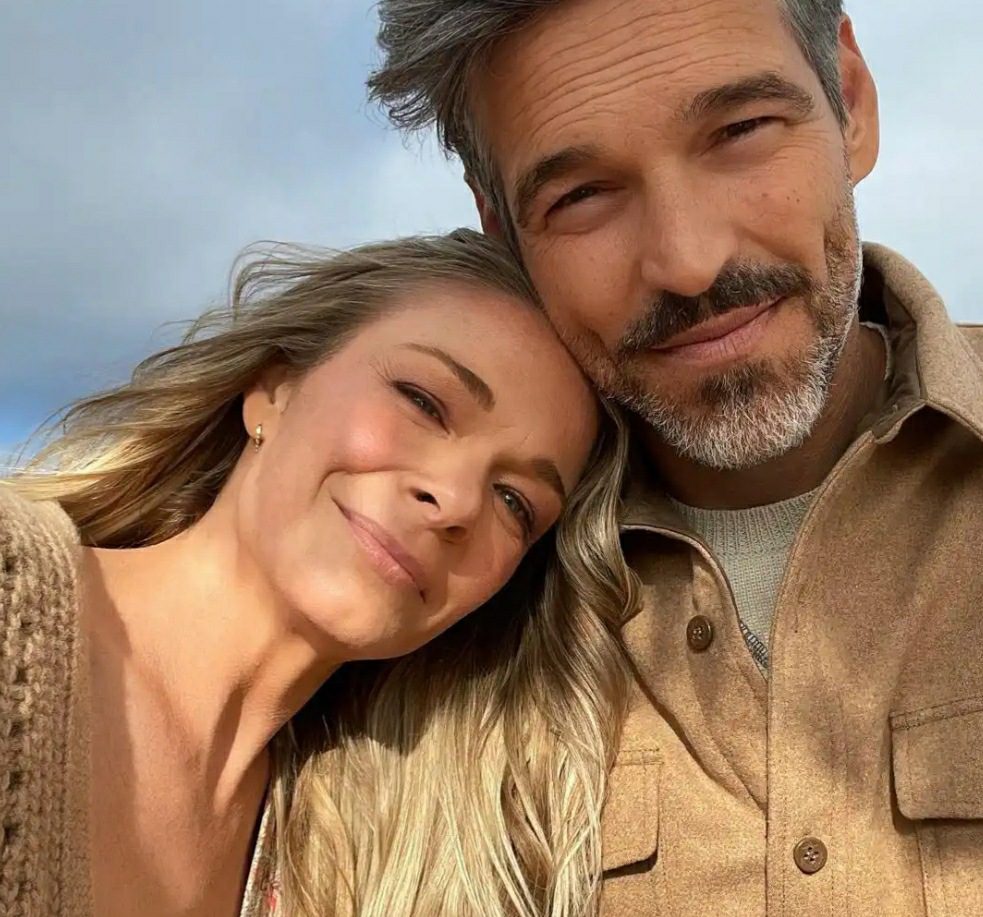 Coming back to their relationship, it was in 2009 when LeAnn Rimes and Eddie Cibrian met each other on the set of Northern Lights. They were found getting close to each other at Laguna Beach, California. As mentioned earlier, their romance caused the divorce from their respective spouses at that time. It was in February 2011 when the couple made a red carpet appearance at the 53rd Annual Grammy Awards. In the same year, LeAnn and Eddie tied the knot, and since then, they are doing wonders as a couple. Over the years, their relationship has grown stronger, and both appear to feel fortunate enough to have each other as soulmates. The singer also takes care of a couple of songs from his previous marriage. Indeed, she is a great mother.

This year, in April, LeAnn Rimes shared that he is very patient, and that’s what she loves in him the most. Both appear to be inseparable and do look adorable together.

Besides knowing who LeAnn Rimes is dating, fans are interested to learn more about her. Born on 28 August 1982, she is now 39 years old. LeAnn was born in Jackson, Mississippi, United States. Considering you as one of her fans, you must be already following LeAnn on her Instagram account. 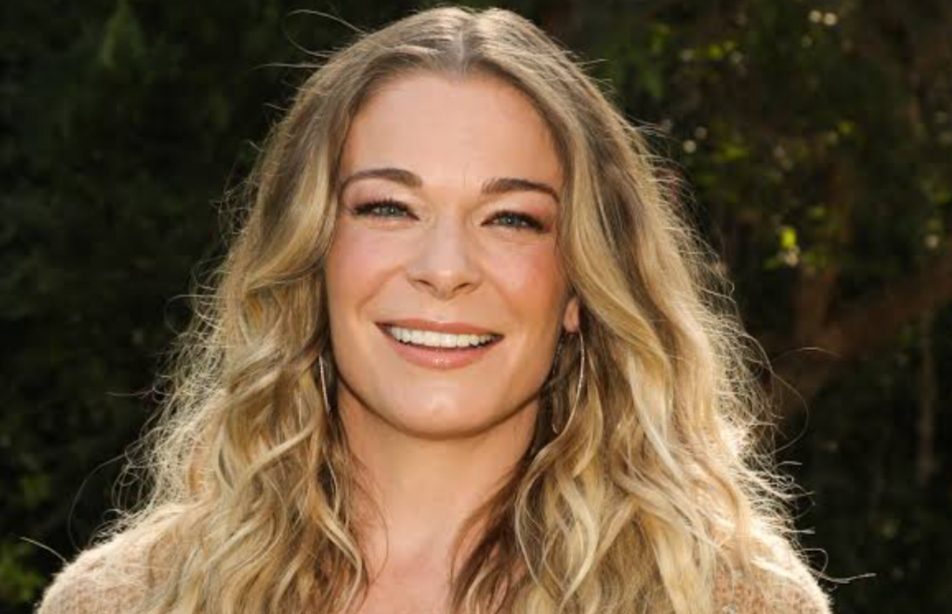 Moving on with her career, LeAnn Rimes is a great singer. Some of her hit songs that you must try listening to are- I Need You, But I Do Love You, Probably Wouldn’t Be This Way, Ten Thousand Angels Cried, Long Live Love, etc. On the other hand, as an actress, a few of her works include- Holly Hobbie and Friends: Christmas Wishes, Anger Management, etc. Along with her husband, Eddie, that means the duo also started their show, LeAnn & Eddie, in 2011. It’s a reality series that aired on VH1.

Her immense hard work has brought her to such a great place today. It’s her belief in herself and determination towards following her passion from the very beginning. Best Wishes to LeAnn Rimes for her upcoming releases. Hoping it reaches more success than the old ones. Also, we hope that her relationship with Eddie lasts forever like this. Sending loads of love to the couple!