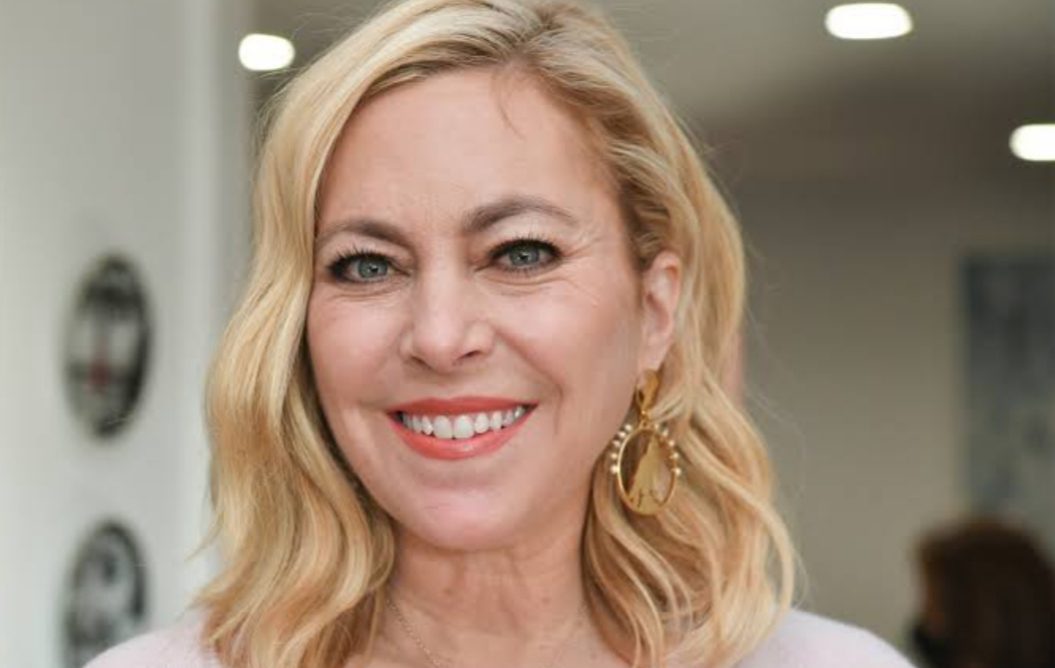 Here, we shall discuss who Sutton Stracke’s Boyfriend is. What do we know about the television star’s personal life? Starting from the basics, Sutton Stracke has gained massive popularity through his appearance in The Real Housewives of Beverly Hills. She joined the reality series in Season 10. In addition to this, Sutton Stracke has also once made herself to the list of the top party hosts, alongside Obamas, Gerard Araud, etc. She is a fashion enthusiast and owns a fashion boutique in West Hollywood. In the initial days of her life, Sutton Stracke served as the executive director of the Augusta Ballet. This proves how much hardworking she has been from scratch.

Knowing her versatility in the television industry, fans are lately curious to learn what’s going on in Sutton Stracke’s personal life. Well, the star was previously married ro Christian Stracke. They shared three children, Porter, James, and Philip, but their marriage ended after sixteen years of their togetherness. Fans coming to know about their divorce have lately been wondering if she is romantically related to someone else. Has she found her new love? What do you think? Let’s dive into this piece to learn who Sutton Stracke’s Boyfriend is.

Sutton Stracke’s Boyfriend: Who Is He?

Talking about her love interest, Sutton Stracke’s Boyfriend is possibly no one and is single. But that doesn’t make her stop mingling around.

After her divorce from Christian Stracke, she got romantically involved with Michael Mahoney. But they broke up on a very special couple day, Valentine’s Day it was. On this note, she said, “Well, I guess it wasn’t that wonderful of Valentine’s weekend then. We were on a nice Valentine’s weekend, and he broke up with me.” She has also shared that it’s hard to date someone in 2022 as she is 50 years old. But, it seems like Sutton Stracke has decided to get back into the market again. 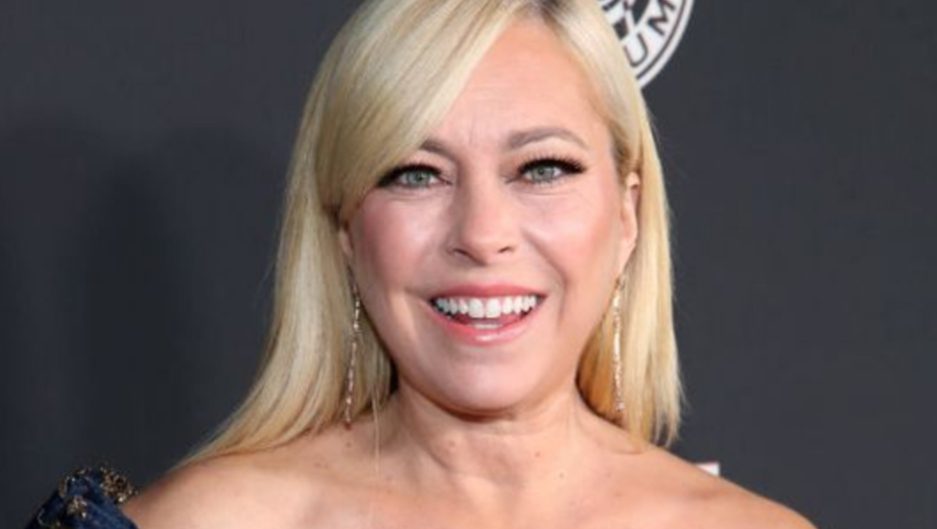 Sutton Stracke has shared that she is not looking out for marriage. Instead, she is up for having a boyfriend for the time being. She stated, “Somebody who’ll put up with me.” However, Sutton Stracke’s Boyfriend is rumored to be Sanjit Das, whom she met on Bumble. Sanjit Das hailed from Virginia and went to law school in New Orleans. Not to forget to mention that he was also on Jeopardy! In addition to this, she said, “I do background checks on people that I date.” Sutton Stracke and Sanjit Das went out on a date. We still need to wait and see where it goes. Best Wishes to Sutton Stracke for the upcoming days of her career.