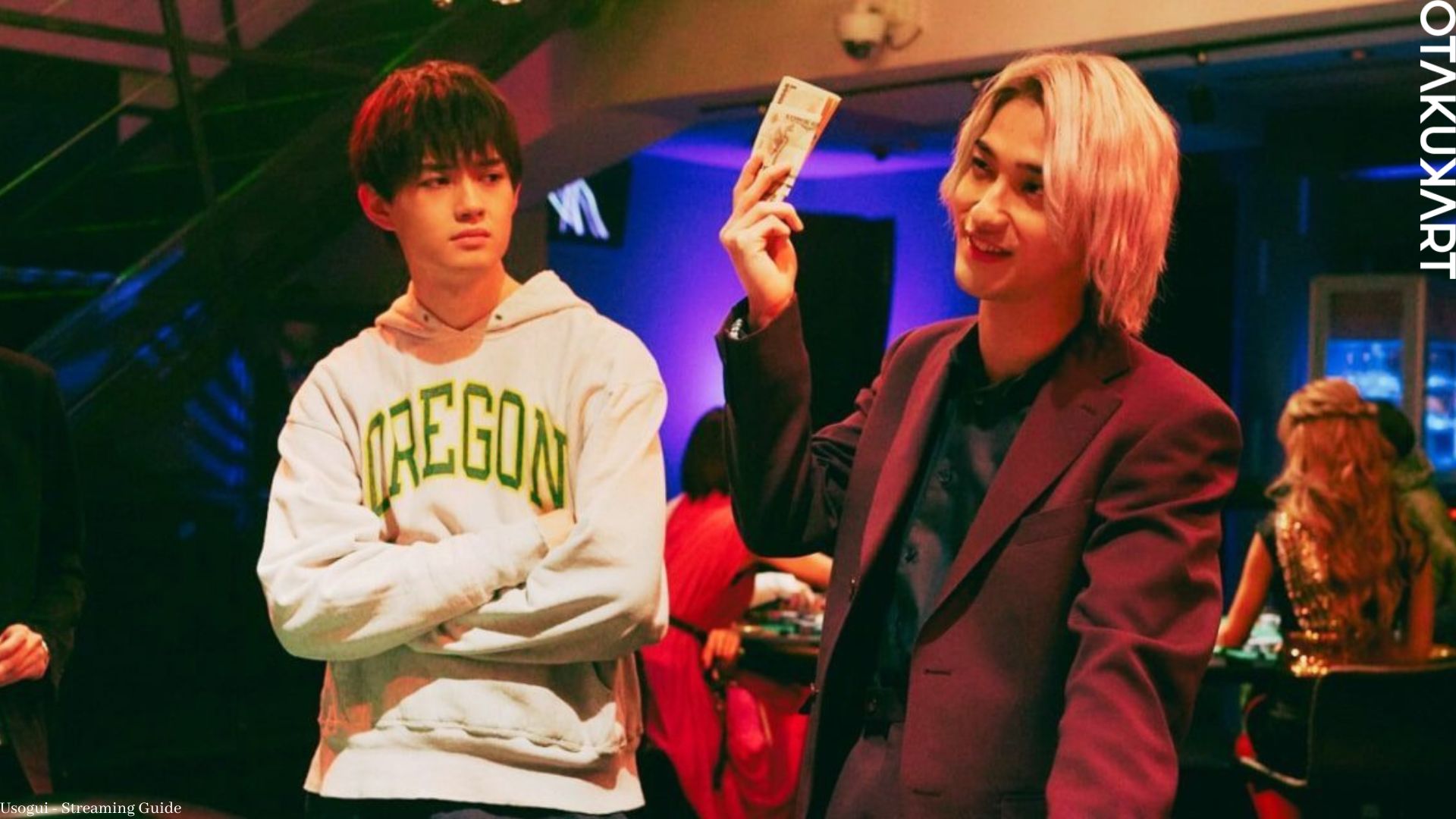 Directed by Nakata Hideo and written by Oishi Tetsuya and Era Itaru, ‘Usogui’ is one of the most popular Japanese movies out there. Released this year, the film was released in theatres all across Japan and some global ones too. Overall, it did pretty well in all aspects despite getting some negative comments from its viewers.

Moreover, the movie was an adaptation of the manga ‘Usogui’ by Sako Toshio. The manga was quite popular in Japan and therefore the visual moving motion representation of the same garnered everyone’s attention towards the same. With engaging plot points and powerful cast performance, the movie has become one of the favorites of everyone out there.

Released on February 11, 2022, the Japanese movie ‘Usogui’ was released in theatres. With a screen duration of 1 hour and 59 minutes, the movie was released in 339 theatres across Japan and soon it bagged the fifth position as its debut after grossing 90 million yen i.e., US$780,000. The movie received both negative and positive responses from its viewers out there and garnered an average rating of 3.06. 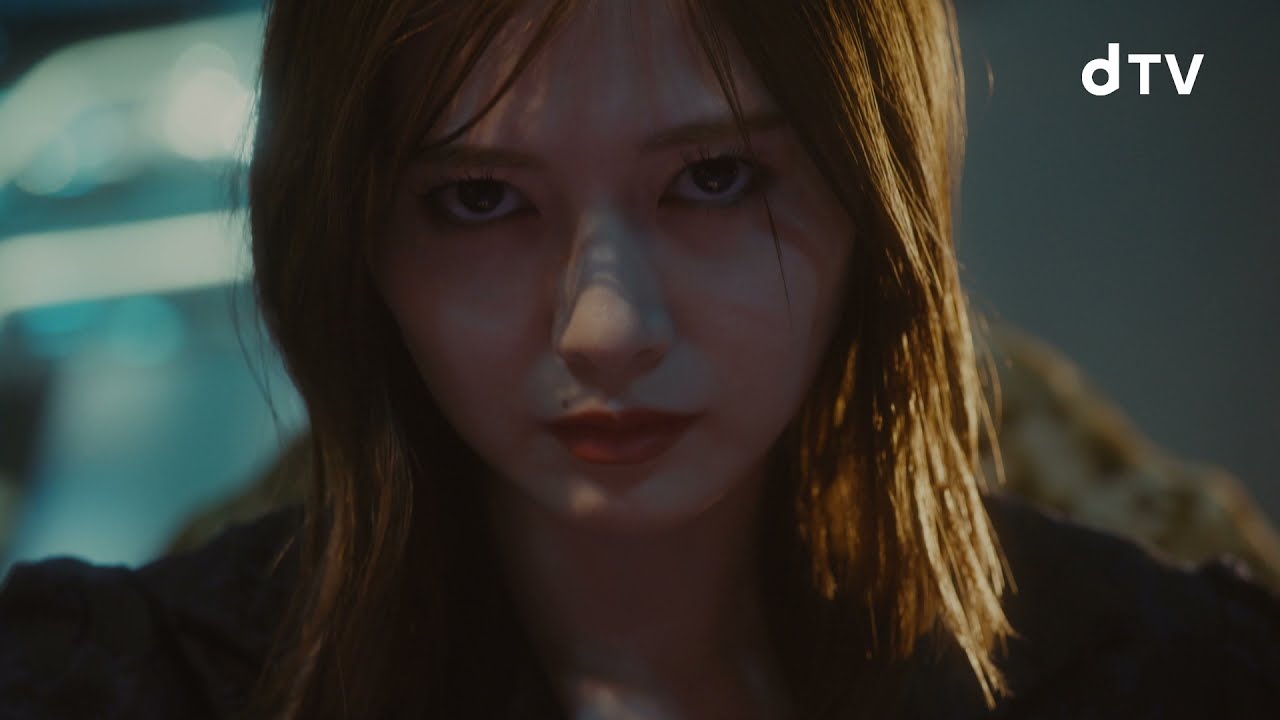 For now, ‘Usogui’ is not available to be streamed on any online streaming platform. However, the first five minutes of the action movie are available to be watched on Crunchyroll. All the domestic and international viewers can catch up on a glimpse from there. Moreover, for a complete look, they might have to surf the internet a little harder and look through their nearest theatres that are screening ‘Usogui’.

The cast of the show stars Yokohama Ryusei as Madarame Baku, Sano Hayato in the role of Kaji Takaomi, Shiraishi Mai as Kurama Ranko, Hongo Kanata in the character of Mekama Kirou, Morisaki Win as Leo, and Sakurai Kaito as Kiruma Soichi. 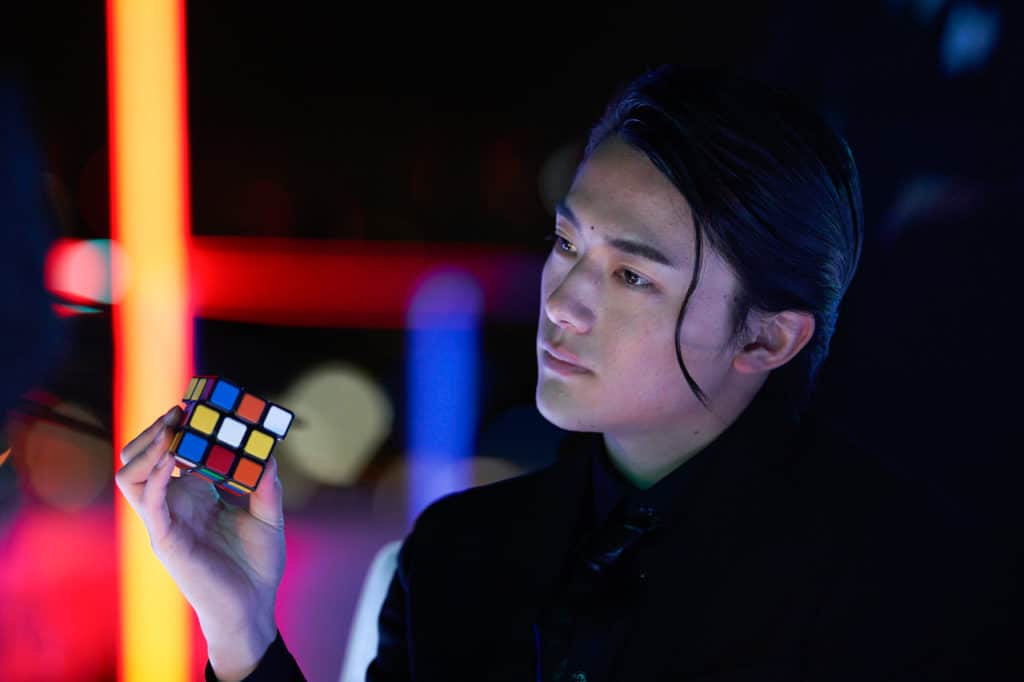 Portraying the genres of thriller and psychology, ‘Usogui’ narrates the story of a mysterious gambler named Madarame Baku. He has a strange nickname, ‘Usogui’, which has a strange meaning i.e., the lie eater. The story revolves inside the top illegal gambling deb called ‘Club Kakerou’ where gamblers crowds to excel at their profession.

Nicknamed the lie eater, Madarmae Baku is completely capable of seeing through people’s lies and therefore challenges a variety of high-stakes games at Club Kakerou. The entire plot of the movie is packed with lots of trickery, action, and thrill. Though some aspects of the plot attracted negative comments from the viewers but in the majority, the movie did pretty well in the theatres.

Also Read: One Piece Film Read Full Spoilers: What Is the Movie About?

Usogui Manga: A Bit About It

Usogui manga series was written and illustrated by Toshio Sako and was serialized in the magazine Weekly Young Jump’ from May 2006 to December 2017. It has a total of 49 volumes. The manga was a big success in Japan and achieved lots of appreciation from all the manga enthusiasts out there. The compiled book volumes frequently ranked on Oricon’s weekly top 50 comic charts. 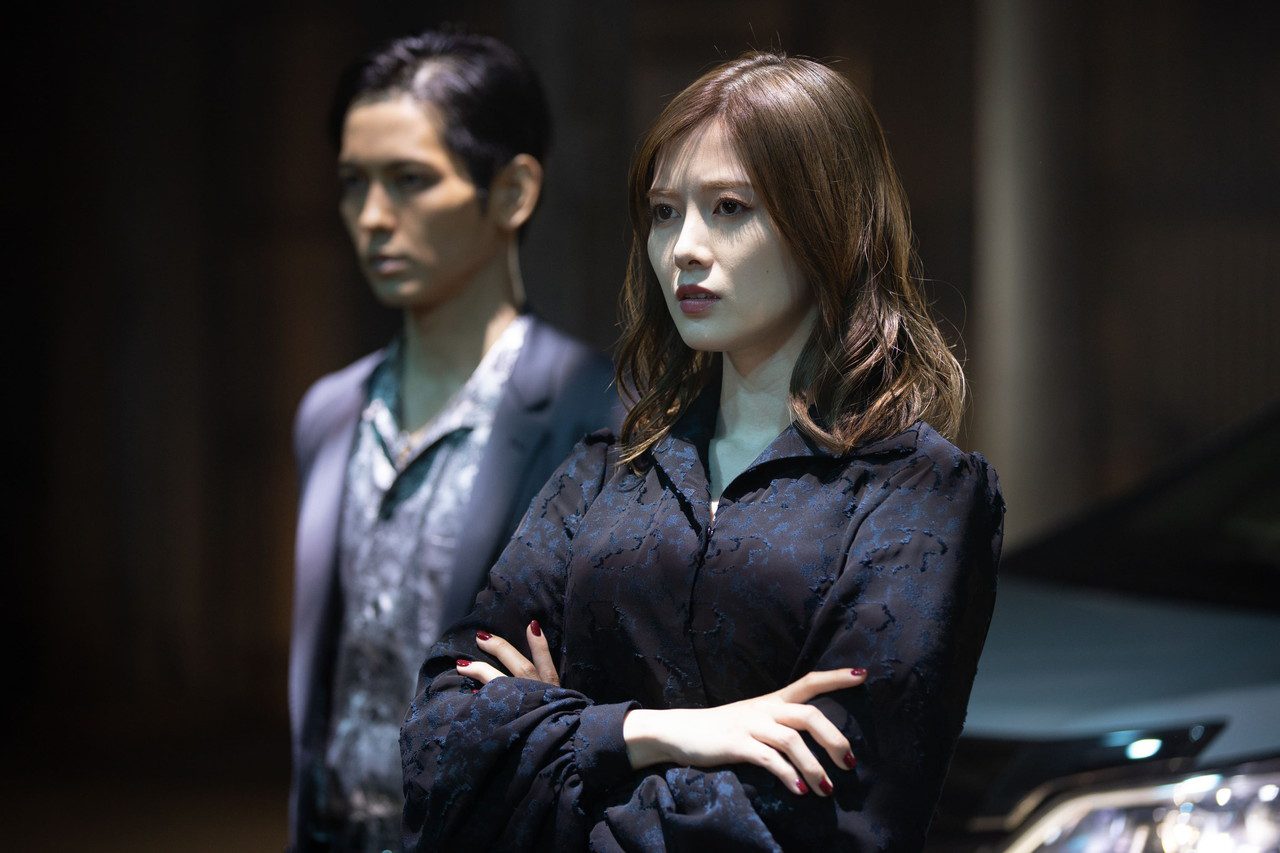 The original video animation for ‘Usogui manga’ was done back in the year 2012. It was directed by Kazuo Tomizawa and was released on October 19, 2012. Moreover, the announcement for the live-action adaptation of the manga was done in the 24th issue of Shueisha’s Weekly Young Jump magazine in the year 2016. Produced by Warner Bros, the movie is now one of the top ones on the list out there.