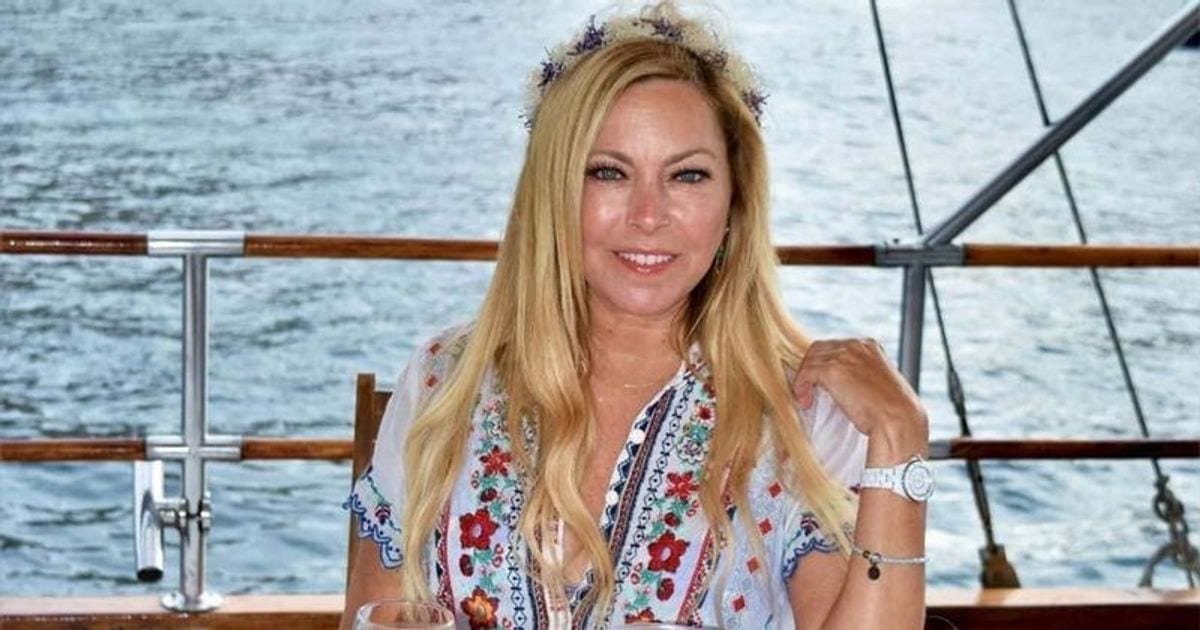 Here, we are going to know about Sutton Stracke net worth. The popular Reality television star Sutton Stracke became a household name after starring as one of the members of The Real Housewives Of Beverly Hills. While fans see her getting involved in some high-end drama and controversial arguments with fellow cast-mates, Stracke is also a fashion designer and entrepreneur. The Real Housewives star has often managed to grab eyeballs due to her tumultuous personal life.

Sutton Stracke marked her big debut for the first time in Television shows with her appearance in the popular reality show, Real Housewives of Beverly Hills season 10. Later, she has expanded her business horizons by leading a Ballet Academy and has her Boutique as well. She had her fair share of controversy in the show as well. She was even backlashed by some of her fellow cast members as well. Let us find out all about Sutton Stracke net worth.

Sutton Stracke net worth is estimated to be $2 million! Not a lot of people know this but Sutton Stracke is also an expert ballet dancer. After her dancing career was complete, she became the Director of Development at the Cunningham Dance Foundation. Sutton also serves as the Augusta Ballet’s Executive Director. 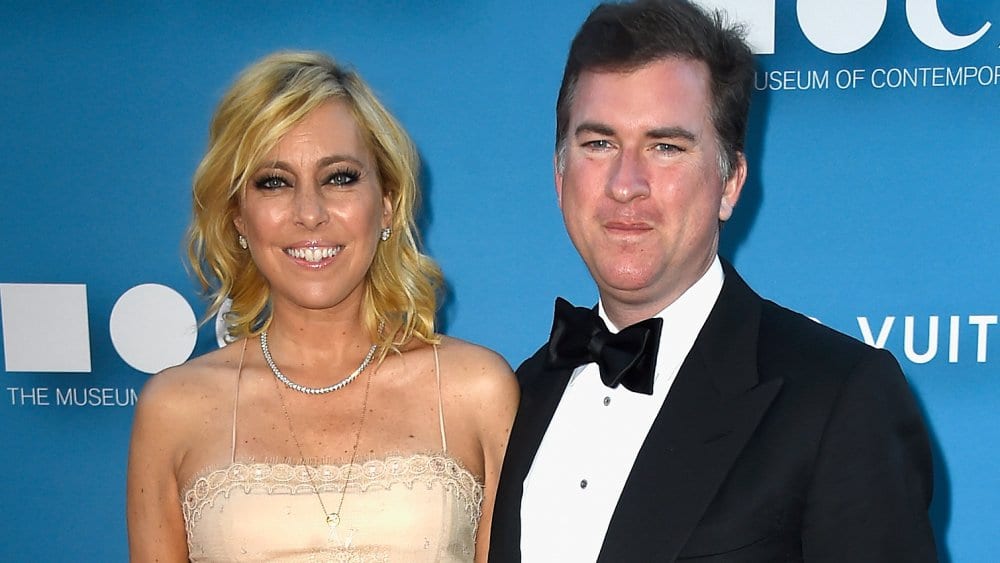 The board member of the American Ballet Theatre and is also listed as a sponsor. Apart from notable figures like Oprah and Michelle Obama, Sutton has managed to bag the title of being the Top Party Host in America. The celebrity recently came under fire after making some racially instead of insensitive comments. Sutton is also an art and design lover who has her boutique with a line of clothes, furniture, and more. The Real Housewives alum is quite talented and makes sure that it does not go unnoticed. The alum member has ten grabbed attention for her tumultuous personal life and controversial arguments with fellow co-stars.

Also, read Kary RHOD Divorce: Is The Real Housewives of Dallas Star Not With Her Husband Anymore?

The Real Housewives of Beverly Hills faced some major backlash after she got into an argument and blurted out racially insensitive words. Sutton got into an argument with co-star Crystal Kung Minkoff and called her a redneck! The word was highly criticized as it is insensitive and the star was accused of Asian stereotyping. Take a look at this fun-filled video as the cast members have a blast with host Andy Cohen!

Later Sutton issued an Instagram post stating that despite Crystal and her strained relationship at the time, it was disrespectful to interrupt her and not listen to her express her truth. Crystal has responded to the post and taken it in a positive way. She further said that she consciously re-wired herself to be outspoken and share feelings whenever possible. Crystal also encourages her children to do the same. Garcelle Beauvais also came to Sutton’s defense. She said that Sutton is not a racist and no one on the show is a racist! She further explains that Sutton is simply misunderstood in the situation.

It seems Real Housewives of Beverly Hills is high on the drama! Crystal Kung recently called co-star Sutton Stracke out! She said that Sutton is highly insecure on Wednesday’s episode of the Real Housewives of Beverly Hills! This allegation came in right after the pair’s racially heated argument was further explored in the opening minutes of the popular show. The two are not quite cordial and are often involved in heated arguments. 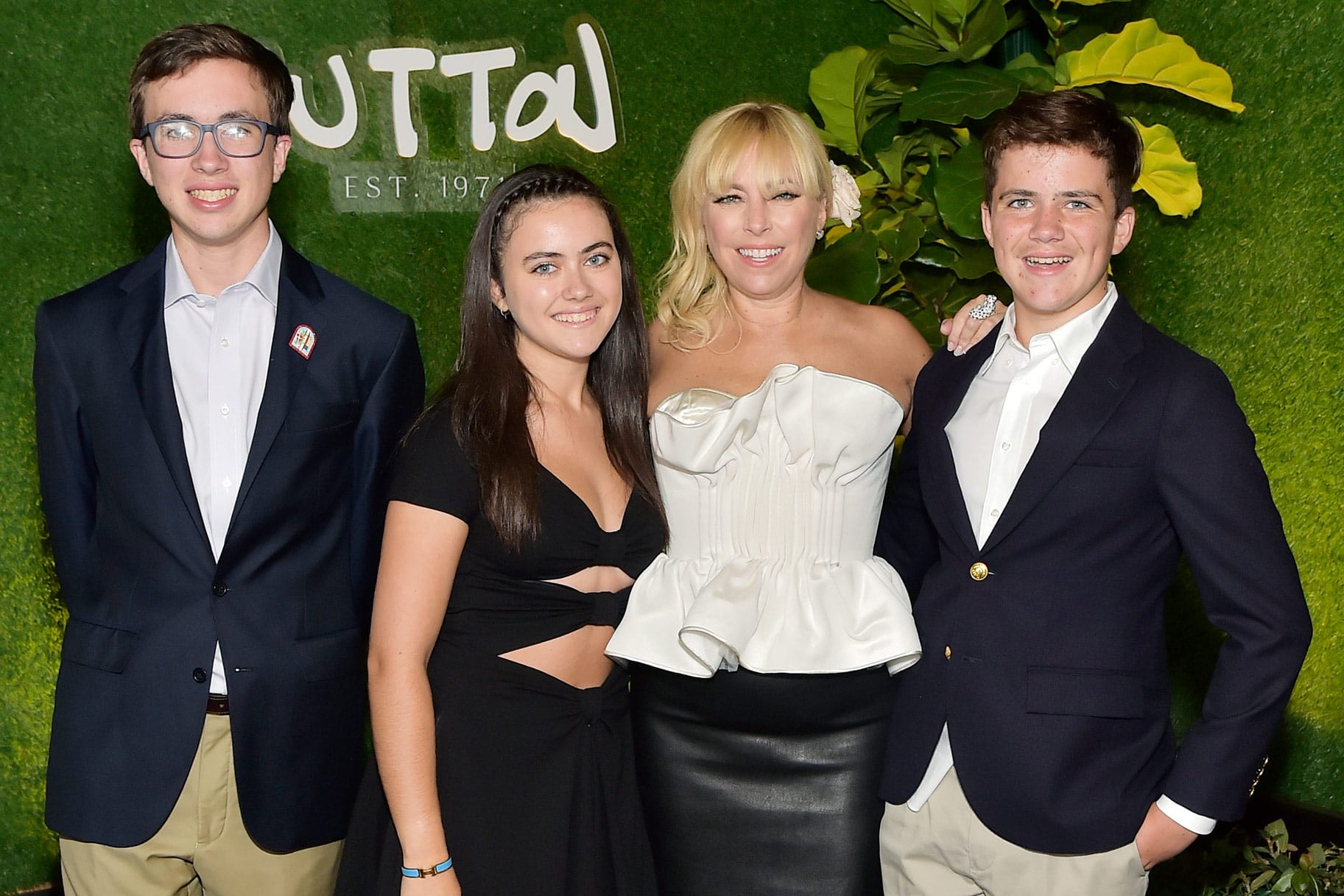 The feud is not ending anytime soon as Crystal recently called Sutton creepy and weird for entering her Lake Tahoe bedroom while she was naked! This was followed by an awkward moment of silence! Co-star Kyle Richards has stated that Sutton was going through something and was oversensitive and emotional.  According to Richards, she thinks that Sutton didn’t give Crystal the opportunity to express herself and share her feelings in the initial conversation. This might have set the tone and now things are awkward between the two!