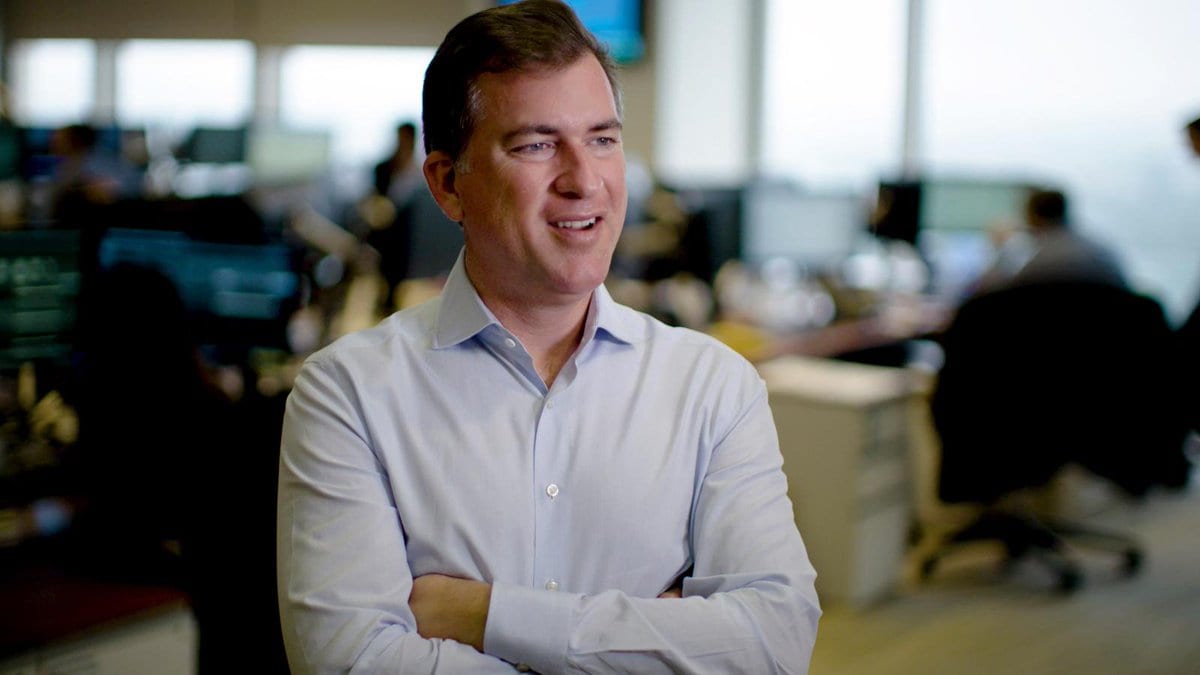 Many of you might be familiar with the show, “The Real Housewives of Beverly Hills,” or better known as simply RHOBH. It is a reality TV Show based on the personal and professional lives of women living in Beverly Hills, California. It was first premiered all the way back in 2010 and has successfully aired 10 seasons. Sutton Stracke is a practiced Southern Debutante who joined season 9 as a “Friend” and then joined Season 10 as one of the main casts of the show, along with Garcelle. Sutton is a huge philanthropist and a mother of three children. Her ex-husband is Christian Stracke, whom we would be talking about in this article. Sutton Stracke was the replacement for the fan-favorite, Lisa Vanderpump; so she gained standing in the show quite quickly.

Her ex-husband’s name is Thibault “Christian” Stracke. They were married in 2000 and filed their divorce in 2016. The Bravo TB American show was welcomed lots of ex-wives, and Sutton is one of them. They were school sweethearts and then a married couple. Between the 2 of them, they have 3 kids: Porter, a daughter who is now a college student, James, and Philip, who are the sons. 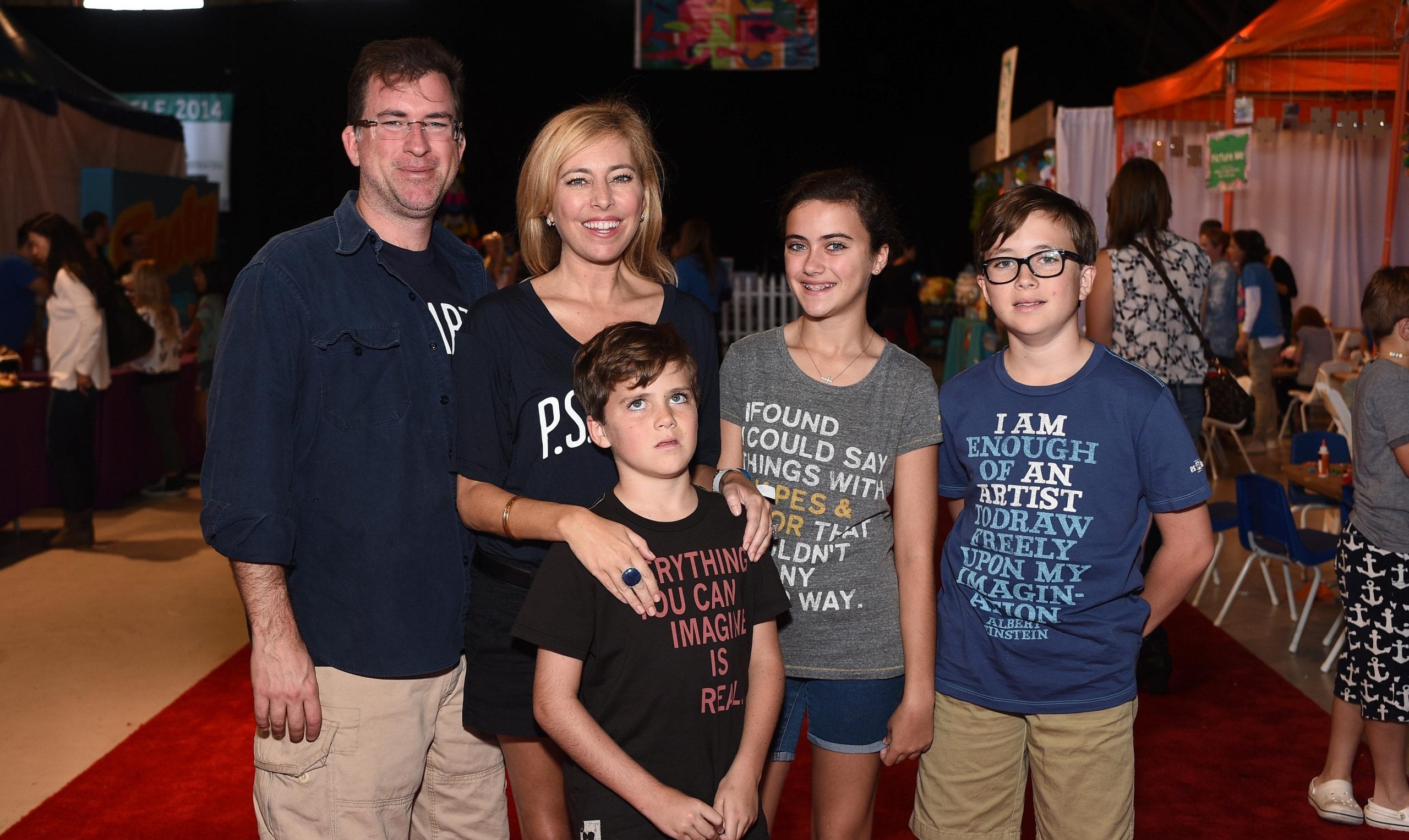 Thibault Christian Stracke studied Political Science at the University of Chicago, and after his graduation, he volunteered for 2 years with Peace Corps. He was stationed in Oum El Kheez, wherein he held seminars to teach the plantation of trees and the prevention of erosion. Christian is a pretty private person. Christian hails from a very affluent family, but he was living quite a humbling lifestyle. This was until his ex-wife, Sutton, began appearing on the 10th season of TROBH. Ever since then, he and his three children had appeared many times in the show. Many people have wondered about the businessman, especially because nothing is known about his personal life.

While Sutton is a social butterfly, Christian is not very active in social media. In fact, he does not have a Twitter page or an Instagram account even. In an RHOBH confessional, a fellow house member also hinted that Sutton is “RICH” because of her ex-husband. 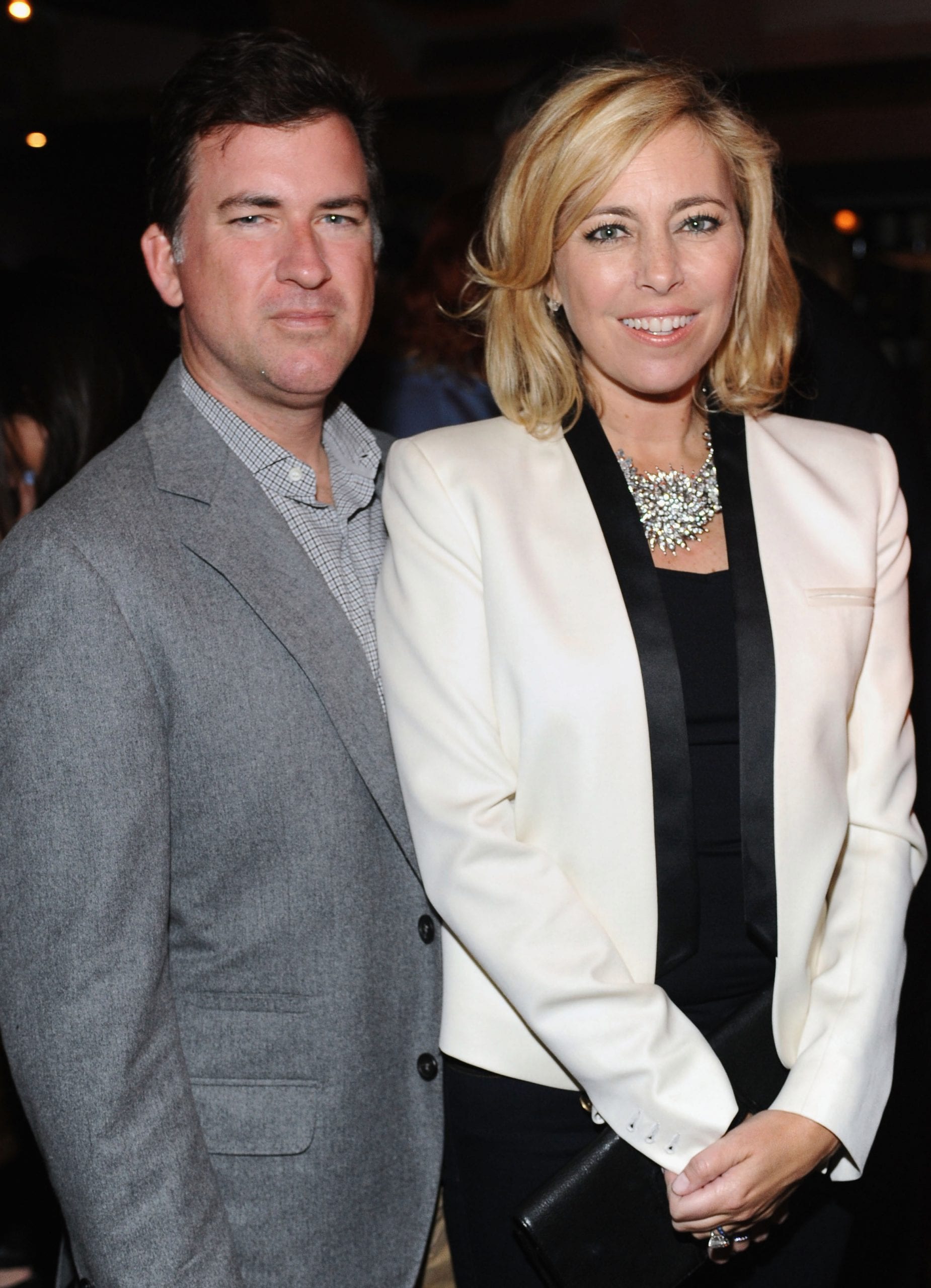 Rinna said: Sutton’s husband (Christian) is into hedge funds, the money stuff. She added that when they divorced, Sutton had no idea that she’d be “set” for the rest of her life. Apparently, they own houses, private jets, and one or two or more baseball teams. She ended her confessional by saying: she has a lot of fu**ing money. There is no doubt that there is some truth to this. They do share 3 children together, so it is substantial that she receives quite a bit of money from her ex. Sutton Stracke’s extremely rich ex-husband Christian Stracke has gained much popularity after Sutton debuted in The Real Housewives of Beverly Hills. As the company he works in, PIMCO, is based in California, it is thought he lives in the state as well, but there is no 100% factual confirmation.

How Rich is Christian Stracke?

Christian has a very busy job at the PIMCO. It is a global investment management firm that primarily focuses on the active management of fixed income. Be it any asset class, be it fixed income or equities, commodities, asset allocations, ETFs, hedge funds, or private equity, PIMCO manages them all. Here, Christian works as the “Global Head of Credit Research.” In simpler words, he manages real estate and related investments that are corporate in nature. He has been a part of PIMCO for over two decades. He has also worked at a place called CreditSights, wherein he was Senior Credit Strategist, and at Commerzbank Securities. In the latter, he was the head of Fixed Income Strategy for Latin America. 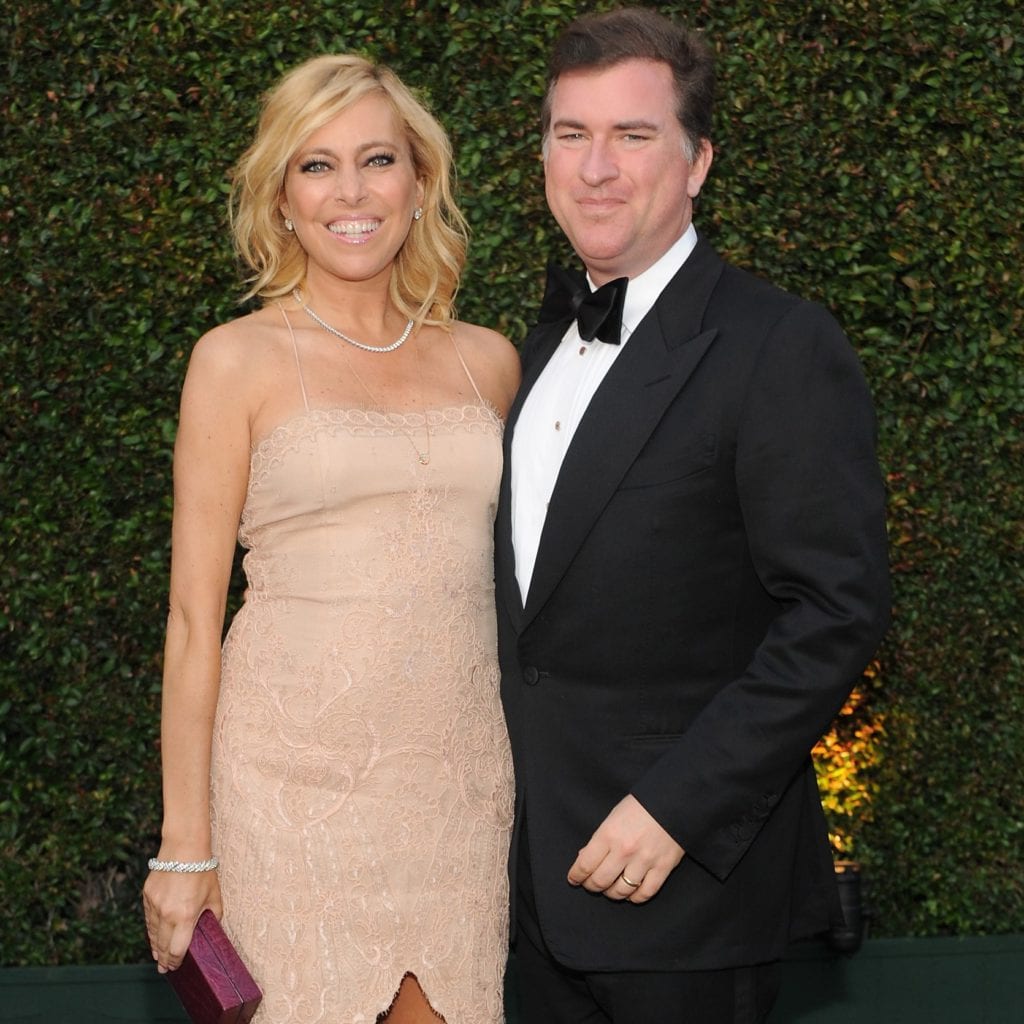 Christian Stracke, as of writing this article, is a millionaire with a net worth of a 2.1 million USD. This is obviously due to his long career in business financing. How much he earns annually is not a piece of general knowledge, but it is approximated that the annual salary can be as high as 200K USD for someone in the position of Christian Stracke. 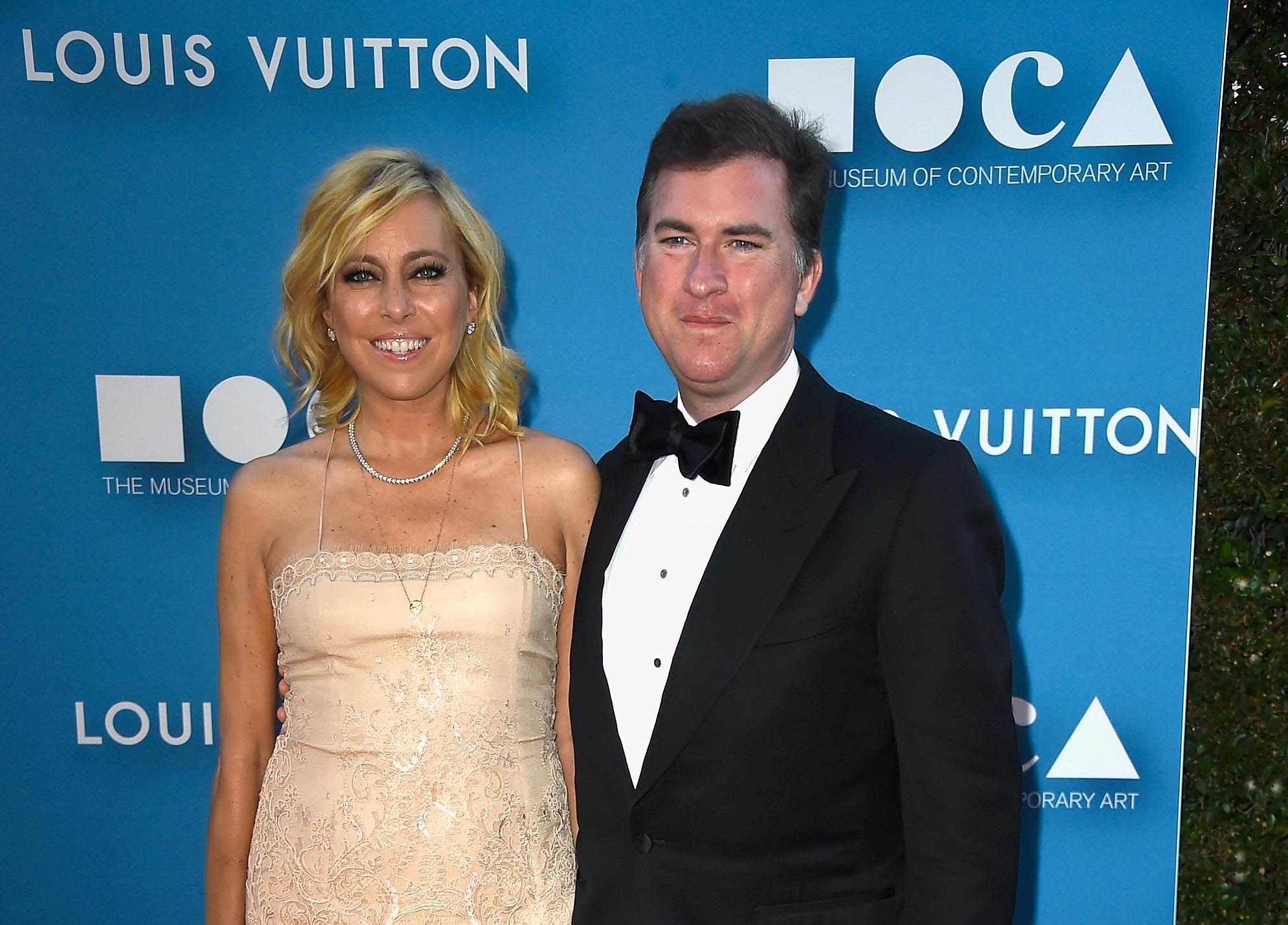 Also Read: Terrance Hayes Net Worth: How Rich is The Famous Actor Now?