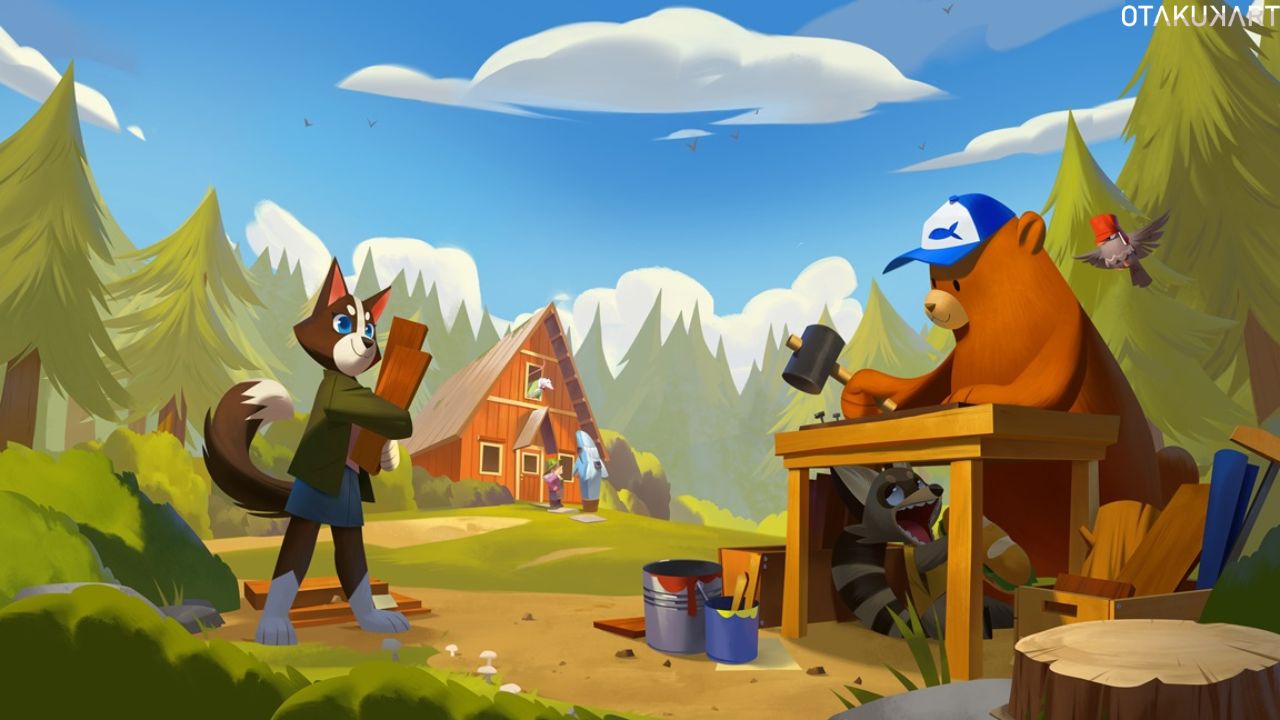 B&B is all we’re talking about. Yes, in this article, we will discuss the Bear And Breakfast Switch release date and everything we know so far about the game. One of Polygon’s most eagerly awaited games of 2022, Bear and Breakfast, was made available for Windows PC users on July 28 on Steam. During the Day of the Devs presentation at Summer Game Fest, a new trailer emerged along with the launch date.

Bear and Breakfast, created by Gummy Cat, had its Nintendo Indie World premiere in 2020 and impressed the crowd right away with its theme. Naturally, the premise is that you are Hank, a bear, and his friends are opening a bed and breakfast. The trailer features Gummy Cat showing off by cooking for visitors in a mini-game.

At the moment, Bear And Breakfast is only available as a wish list item on the Steam Store, so players will have to wait until the game officially launches before they can purchase and install it. The good news is that B&B just needs 3GB of storage space, so downloading it when it eventually drops this week won’t take long. The Switch version of the game is eagerly anticipated by fans, so let’s check out Bear And Breakfast Switch release date. 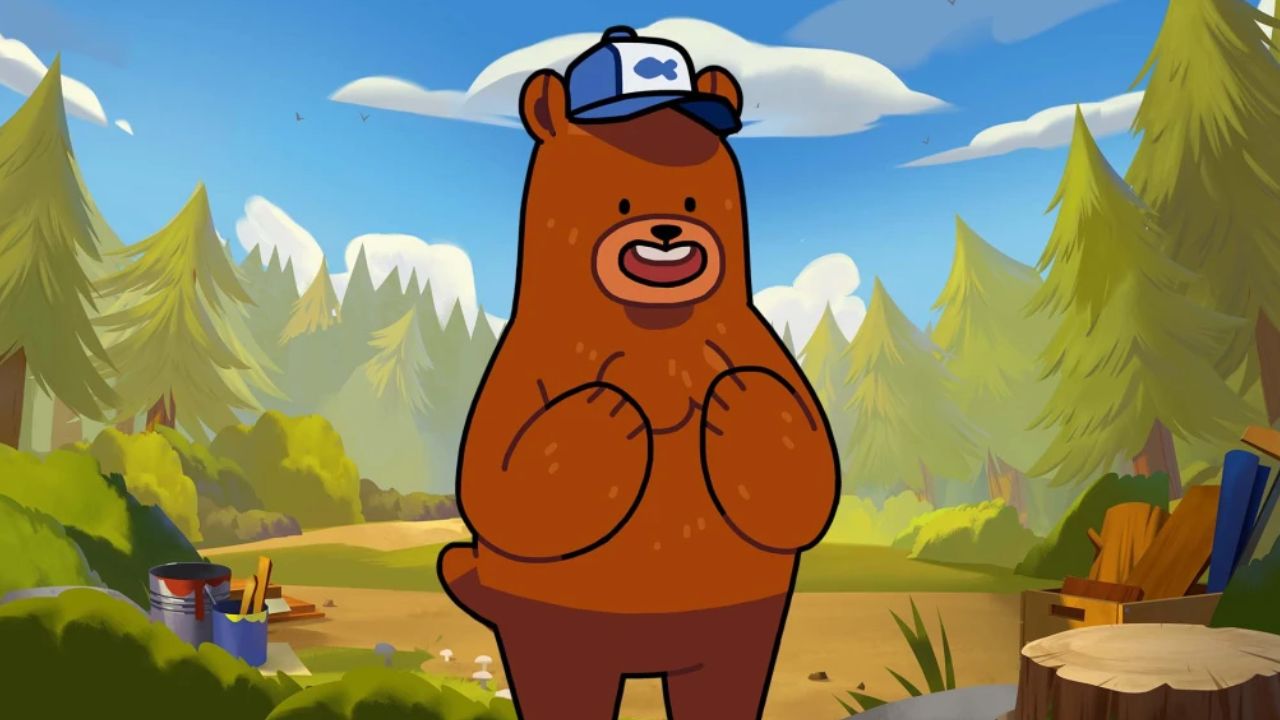 Also Read: Harem in the Labyrinth of Another World Episode 5 Release Date: Kesshō

About “Bear and Breakfast”

In the casual management adventure game Bear and Breakfast, you take on the role of a bear who is trying to manage a bed-and-breakfast in the woods. The game will feature management sim components similar to those in the 1997 classic Theme Hospital, mixed with a linear story about a spooky presence in the middle of the woods. While managing the bed and breakfast, caring for the guests, and working to grow the business throughout the game, you can also gradually find weird and eerie Easter eggs hidden throughout the nearby woods.

You play as a bear named Hank in this brand-new cozy simulation game who discovers a shack in the woods that would be ideal for the newest bed and breakfast retreat. Pawn Voyage, a firm that may or may not be a little dodgy, is the organization that you manage and build the bed and breakfast under.

With the help of their youthful inventiveness, Hank and his friends convert an abandoned cottage into a lucrative bed and breakfast operation for unwary travelers. The mysteries of the forest grow as your company does, and Hank soon finds himself uncovering a conspiracy deeper than the woods itself. It turns out that managing a bed and breakfast is more difficult than it appears. 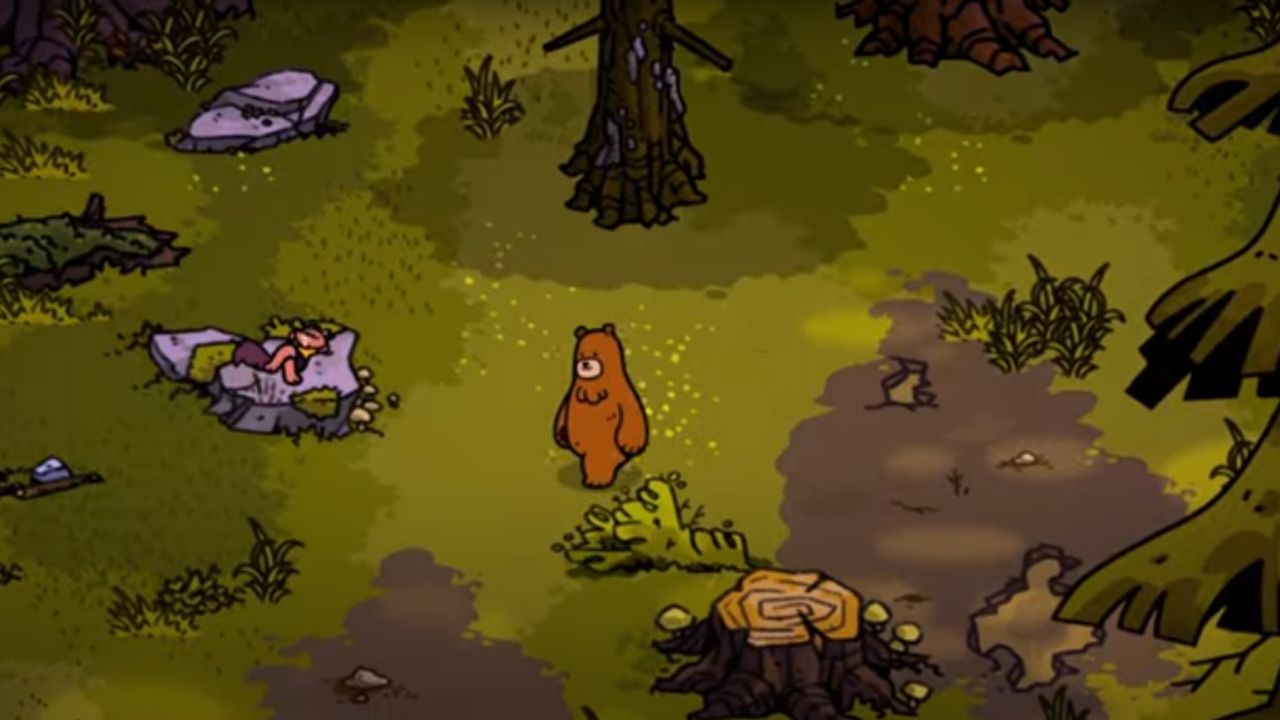 On July 28, Bear and Breakfast became available on Steam. There is currently no set date for the Nintendo Switch version’s release. It is taking a bit longer than expected, but we will have a Switch release date soon. While creating it for the Switch is taking longer than anticipated, the creators are still working on this version.

Although 2021 was the original aim for the game to be released, it was moved up to this year’s first half. Even yet, it was only by a few months that the goal was missed. Since “Bear and Breakfast” is now available on Steam, PC owners may start building their bed and breakfast right away. Although the game’s creator, Gummy Cat, said it would be playable on the Nintendo Switch, porting has been put off.

Why Did Bear And Breakfast Switch Release Date Get Delayed?

The 2022 release date of Bear And Breakfast has been postponed due to technical difficulties. However, due to problems with the controller settings, the Gummy Cat team has decided to postpone the Switch launch. The development team stated that they discovered that using a controller did not feel as wonderful as they had hoped while working on the small bear game and that it needed more time in the oven. Our aim is to release the game for the Switch as soon as possible, possibly within the next few months, so they are working extremely hard to finish the additional work.

Also Read: How Did SpongeBob Die? The Death of The Iconic Sponge Character