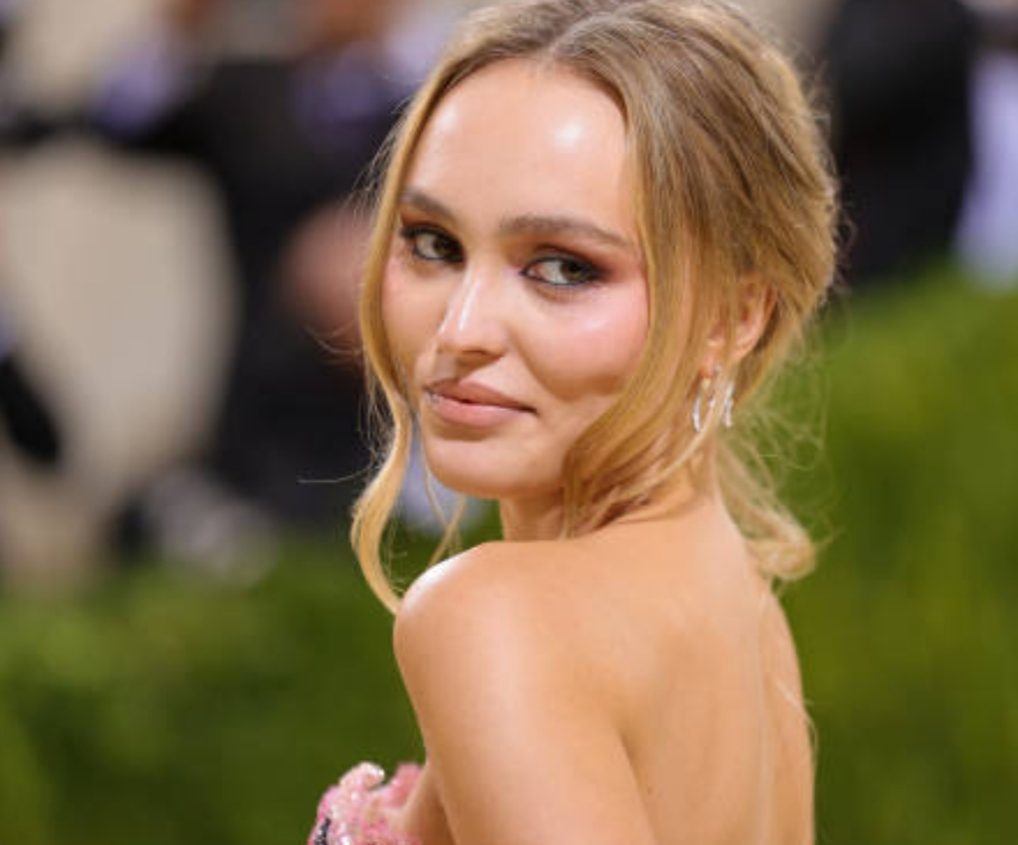 Here, we will discuss who Lily Rose Depp’s Boyfriend in 2022 is. What do we know about the actress’ current relationship details? Despite being the daughter of legendary actor Johnny Depp, she has made her identity quite strong with her acting skills. Some of her noteworthy works include Voyagers, Silent Night, Wolf, A Faithful Man, Planetarium, The King, etc.

Considering you as one of her fans, you will be happy to know that she is set to release her upcoming television work, titled The Idol. We will see her playing the lead role. She has also inherited a few singing skills from her mother, Vanessa Paradis. In 2016, Lily released a single titled Babe, receiving a lot of appreciation.

Knowing her versatility in both the film and music industries and also being a celebrity daughter, fans are interested to learn about her personal life. To date, Lily Rose Depp has made several headlines with her boyfriends. However, recently, she has been spotted with her new beau holding hands. With him, she is sharing a romance for a few months. Who is he? Let’s dive into this article to learn more about Lily Rose Depp’s Boyfriend in 2022.

Also Read: Will Johnny Depp Return to the Pirates of the Caribbean Franchise?

Talking about Lily Rose Depp’s Boyfriend in 2022, she is dating Yassine Stein. He is a professional rapper and started his career with the French artist, Lomepal. It was in May 2020 when he stepped into French hip-hop when his album titled HAYAT got released. Little did you know, he also serves as the director and one of the members of Paris based artist collective L’Odre Collectif. He hails from Morocco, and it has influenced his song Marrakesh Butter. 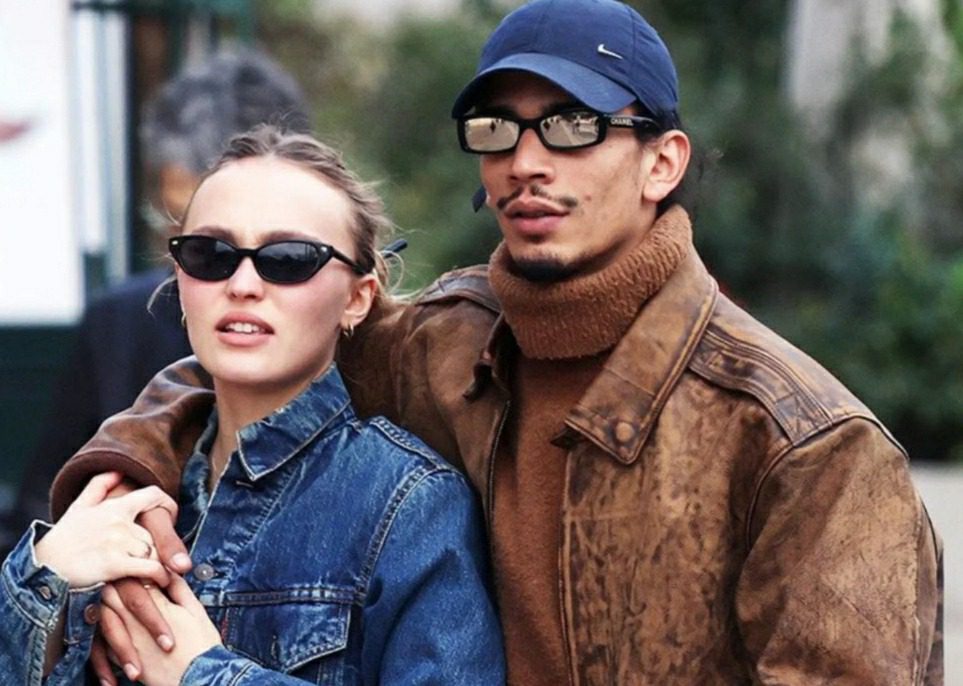 The young love birds, Lily and Yassine, have been spotted together several times outside, wearing baggy clothes and grabbing coffee. It was on 7 March 2022 when they were photographed together hanging around Los Angeles. Before that, also in October 2021, they were found in Paris. Well, Lily and Yassine are dating each other since November 2021. They made their relationship official by sharing a kiss in a grocery store parking lot. However, it is not known how and where they meet each other for the first time.

Yassine is a very private person and has a very less number of posts on his Instagram account. It’s his relationship with Lily Rose Depp, for which he is lately gaining more popularity in the industry. As of now, their relationship is going great, and fans can’t keep their eyes off this adorable pair. Indeed, they do make a great match.

Also Read: Who Is Billie Eilish’s Ex-Boyfriend? All About the Songstress’ Personal Life

Besides knowing the details of Lily-Rose Depp’s Boyfriend in 2022 and their romantic relationship, fans are interested to learn more about the actress. Born on 27 May 1999, Lily turned 23 years old yesterday. She was born in France. You may follow the actress on her Instagram account, having over 5.8 million followers as of now. 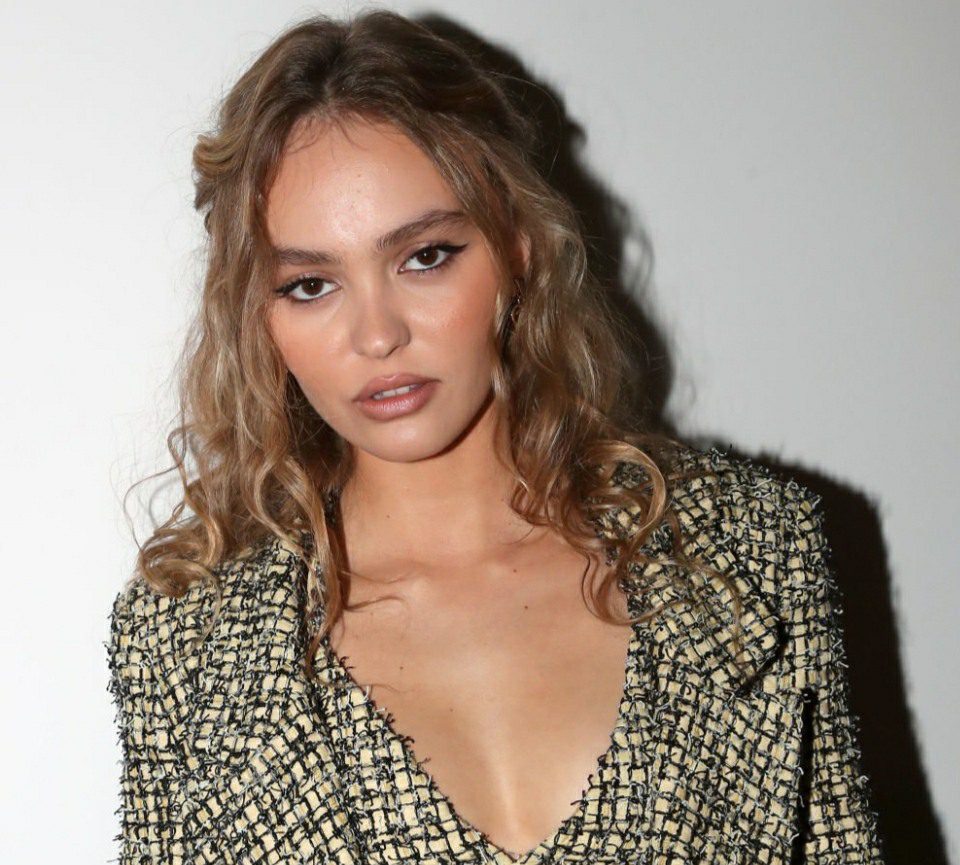 Moving on with her career, some of Lily Rose Depp’s popular works include- Savage, The Dancer, Tusk, Yoga Hosers, and a few more. She hasn’t done any television work before but is set to release one real soon. In 2015, she appeared in the music video which goes by the name All Around The World, sung by Rejjie Snow.

Well, as a singer, she has released a few songs like I’m The Man, O Canada, and both of them received a lot of appreciation. For her incredible acting skills, Lily has been nominated for Cesar Awards, Prix Romy Schneider, and some other prestigious accolades too. We are hoping to see her in more works in the future. Lily Rose is very young and has a long way to go.

Best Wishes to Lily Rose Depp for the upcoming days of her career. Hoping her debut television work earns a good response from the audience. Also, hoping her relationship with Yassine stays forever like this!