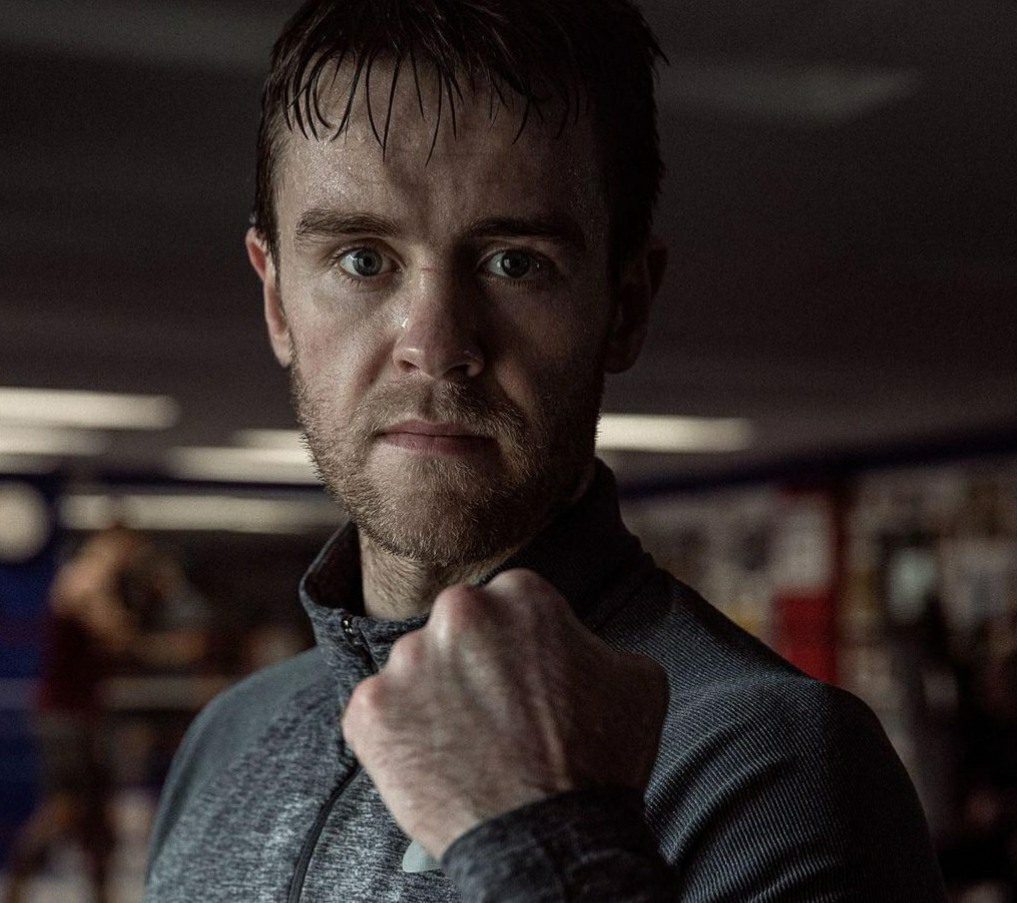 Here, we shall discuss who Danny Dignum is dating. What do we know about the professional boxer’s love interest and notable career? Danny Dignum has been gaining massive prominence by holding the WBO European middleweight title since 2019. Back in 2013, as an amateur player, he made it to the World Combat Games, winning a bronze medal in light heavyweight. It was held in St. Petersburg.

To date, professionally Danny has fought a total of 16 matches out of which he has won 14. From a very young age, being interested in this particular sport, he wanted to pursue his career in the same.

Knowing his versatility in boxing, people are interested to learn about his personal life. These days, Danny Dignum is generating a lot of buzz on social media. Why? Rumors about the boxer and his girlfriend, soon planning to tie the knot are getting a lot of traffic, making the fans wonder if those are true. Let’s dive into this article to know more about who Danny Dignum is dating at present.

As far as Danny Dignum’s dating life is concerned, the boxer is currently sharing a romance with the love of his life Abbie Griffiths. Well, nothing much about Abbie is known as she is a very private and introverted person. Moreover, she isn’t much active on social media too, keeping the fans wondering about her identity. If compared to her rising boxer, Danny, she does maintain quite a low profile.

It is not known when Danny Dignum and Abbie Griffiths are dating each other. But, it is very much evident that the love birds are together for several years. Even though she is private, the boxer often posts pictures with his lady love on his social media. Coming across those beautiful pictures, people are confirmed that they are sharing romance. Danny is quite open about his love life and doesn’t fail to gush about Abbie when asked in the interviews. He appears to be blessed and fortunate enough to have a life partner like her, who is very caring, understanding, and supportive.

As mentioned earlier, several rumors are circulating on the web regarding their marriage. But, neither Danny nor Abbie has confirmed anything. Also, none of his recent social media posts provides a hint about them getting hitched. So, the rumors may be vague. But, it isn’t safe to comment on anything unless they are announcing the same. We still hope their marriage rumors turn true, real soon. Indeed, Danny and Abbie look adorable together and seems inseparable. Sending loads of love and blessings to both!

Besides knowing who Danny Dignum is dating and all about their marriage rumors, fans are interested in his career. Born on 17 March 1992, Danny is 30 years old. He was born in Essex, United Kingdom. Also, he has an impressive height of 6’1″ feet. On Instagram, he has nearly 4K followers as of now. You may follow him for more highlights, be it his work or personal life, he is quite active on the platform. 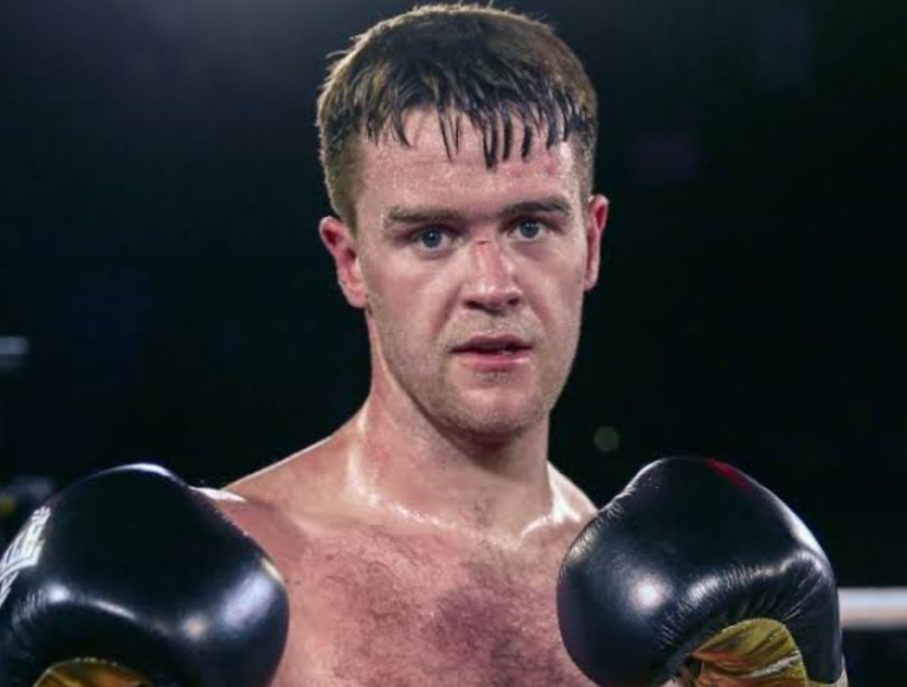 Danny Dignum is one of the prominent boxers of his generation

In 2014, he competed in the European Union Championships. He is pretty much successful in his career and practices quite hard and trying to excel more in his profession. His hard work is evident and is worthy of everything he has achieved to date.

Best Wishes to Danny Dignum for the upcoming days of his career. Hoping he wins all his boxing matches shortly. We are eagerly waiting for the love birds to announce if their marriage rumors are certainly true.