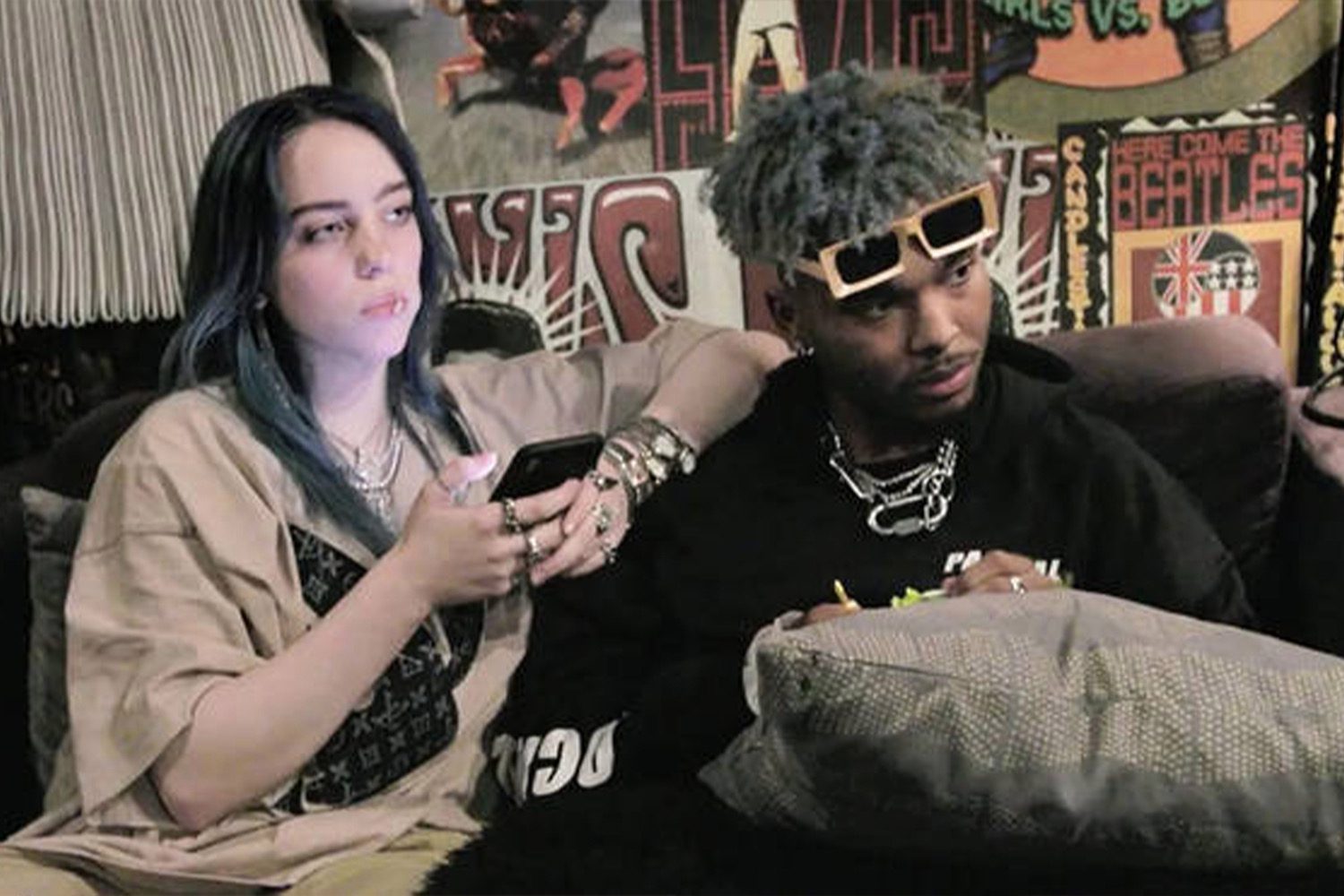 Who is popular pop star Billie Eilish’s ex-boyfriend? Fan-favorite songstress Billie Eilish has gained a name for herself in the music industry at such a young age. Apart from her record-breaking achievements, Eilish has been candid about her struggles as well. However, her personal life has often been a source of speculation for fans as it is mostly hidden from the media limelight.  A big part of Billie Eilish’s life has been showcased in the Apple TV+ film titled Billie Eilish: The World’s a Little Blurry.

The singer was dating someone when she turned 17, and her alleged beau was in his 20s at the time. However, the relationship lasted for almost a year, and the pair parted ways for good, but several details about the hush-hush relationship were disclosed later. However, it seems like there’s more to it and the songstress herself opened up about it later. Who is the mystery man that we are talking about? Let us take a look at all the details and lesser-known facts about Billie Eilish’s ex-boyfriend.

Who Is Billie Eilish’s Ex-Boyfriend?

Billie Eilish’s ex-boyfriend is Brandon Quention Adams. He is repeatedly a rapper and goes by the name 7: AMP. Billie seemed to refer to her former beau as Q. While the young pop star has kept most of her personal life out of the media limelight, fans speculated that her single, Your Power is about her relationship with the rapper. 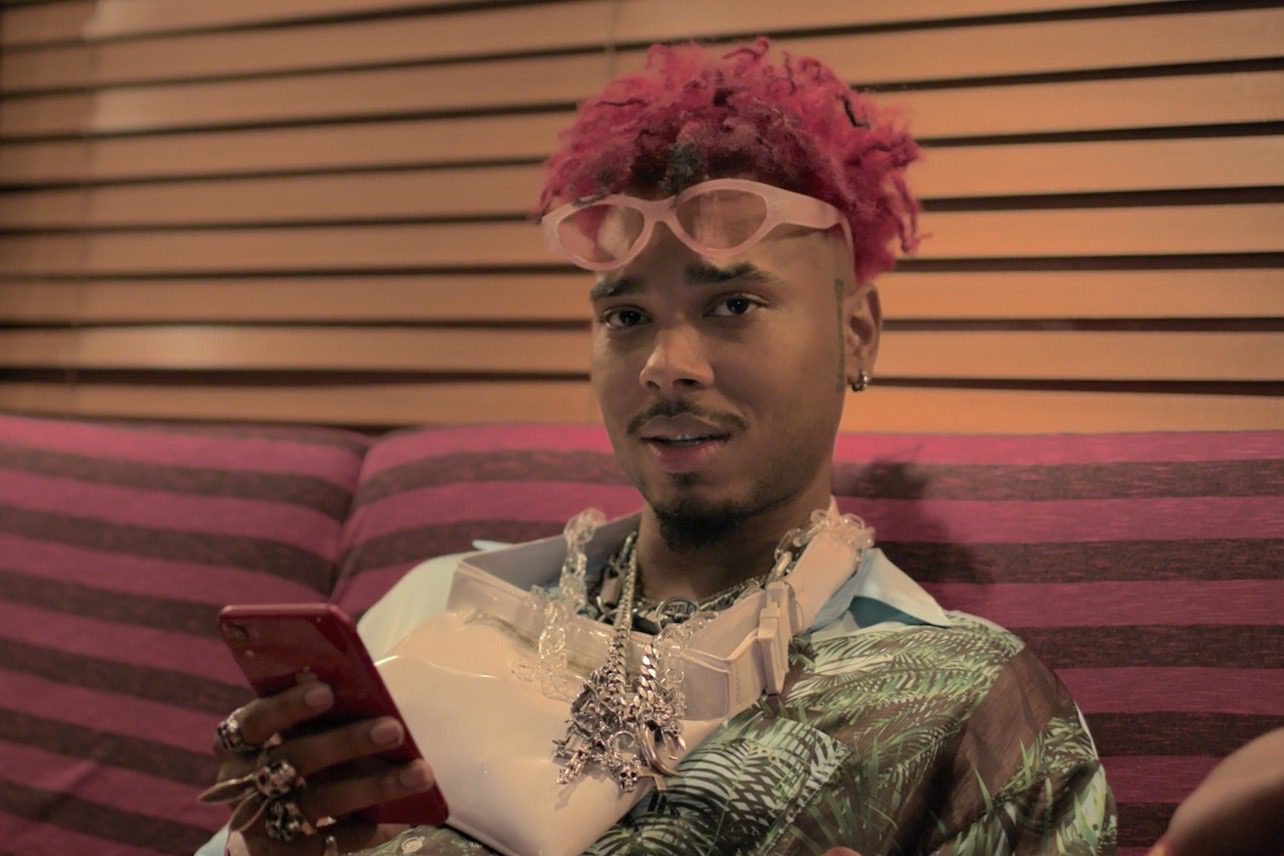 Billie, however, did not confirm any such speculations and promoted the song on Instagram with a post where she said that the lyrics are about many different situations that all have either witnessed or experienced. While Eilish did admit that some of the lyrics were personal but do not expect her to name names or clarify details. She further explained that the documentary rather showed a microscopic, tiny, tiny little bit of that relationship and that nobody knows about any of that at all. Eilish admitted that she just wishes people could just stop and see things and not have to say things all the time.

Brandon Quention Adams Opens Up About The Split!

While Brandon seemed to be tight-lipped about the rumored split, he finally revealed that he was dealing with the death of his brother when he was dating the singer. He explained how sometimes “you have to be alone to cope”. Brandon also pointed don’t that sometimes people disagree and don’t want the same things as one another and urged fans to recognize the several points of view on a situation.

Take a look at this heartfelt moment from Billie Eilish, as she spoke to Ellen on the Ellen DeGeneres show.

I was with @BillieEilish for her first daytime TV performance, and now she’s with me for my series finale. pic.twitter.com/M6KsZK7R8R

He went on to say that he tries to stay with a smile on his face even when he is hurting and push through the pain. The singer’s former flame, however, made it clear that he refuses to be bashed and stated there are always two sides to a situation.

Also Read: Is Billie Eilish Pregnant? All About Her Pregnancy Rumours

How Did Billie Eilish And Brandon Quention Adams Meet?

While it is not known how the former pair met, Brandon Quention Adams initially appeared in the documentary in late 2018, and it was rumored that the pair parted ways in June 2019. In the documentary, Billie Eilish is seen mentioning the split while talking to someone backstage at a concert in NYC. The Bad Girls hitmaker was admitting that she just wasn’t happy and didn’t want the same things. 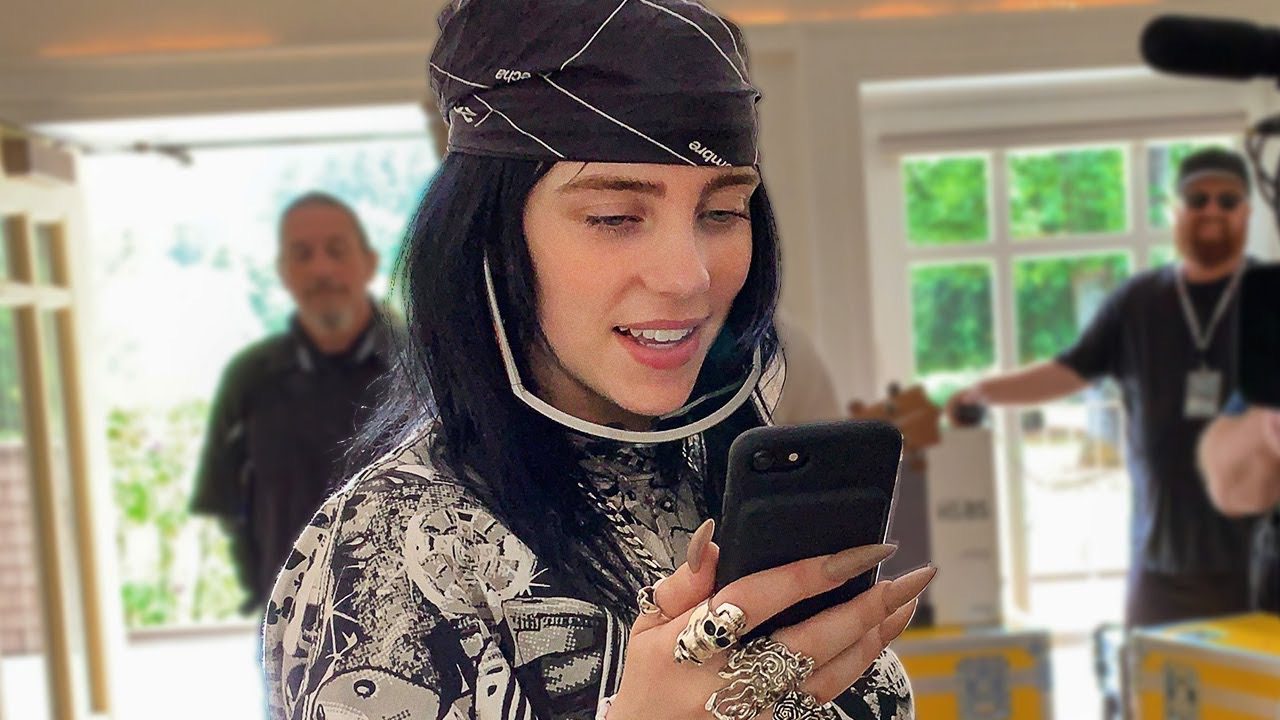 The young star was also talking about how one shouldn’t be in a relationship, as one is super excited about certain things and the other person couldn’t care less about it as she further explained how there was a lack of effort on her former beau’s part. At her performance that night, Billie seemed to have an emotional breakdown as she started crying while singing her song, I love you.