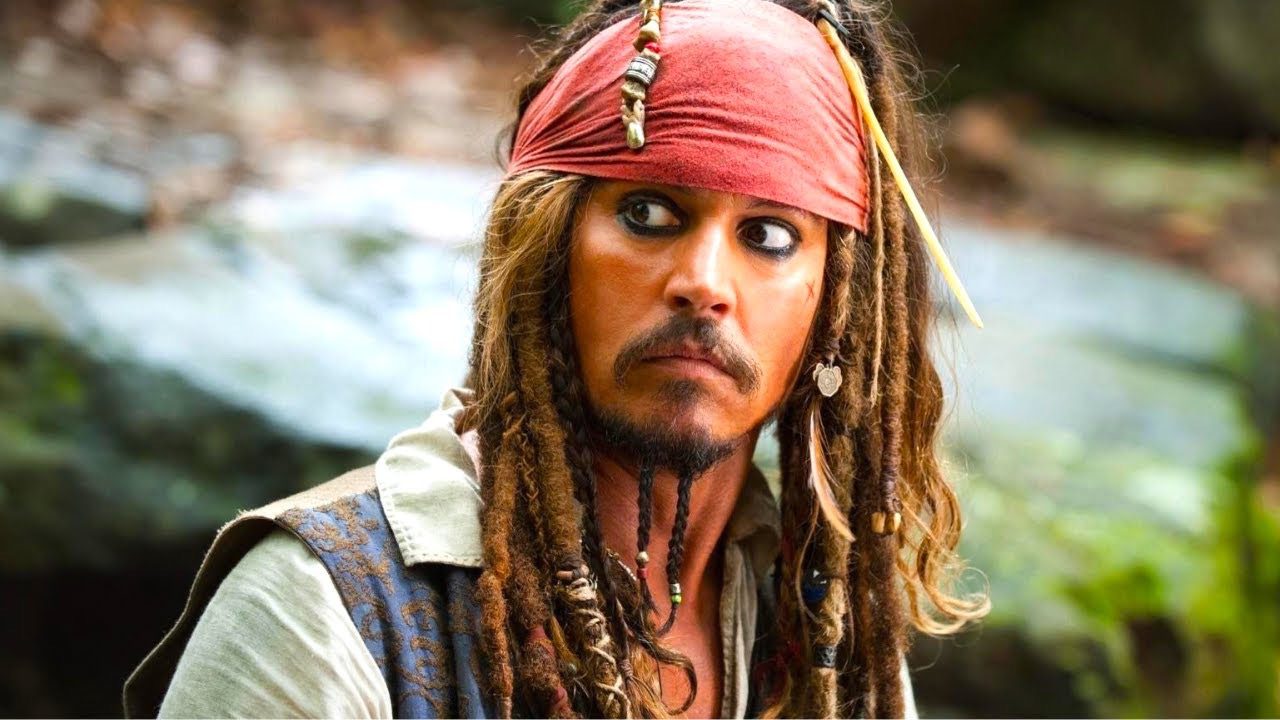 Will Johnny Depp return to the Pirates of the Caribbean Franchise?

Will Johnny Depp return to the Pirates of the Caribbean Franchise? As Johnny Depp-Amber Heard’s legal feud continues to grab headlines, fans are considering the big question. This comes right after the actor claimed that his career was done from the second the allegations were made against him. He further added that he lost as no matter the outcome of this trial, he has to carry that for the rest of his days.

While Johnny Depp has sued Amber Heard after she opened up about being a victim of domestic violence, the actor has further alleged that Heard’s accusations have cost him his career as he was pulled from some of the ongoing projects. Depp’s agent had earlier stated that it was impossible to get him a studio film, which is what they normally would have been focused on in that period, and the popular Pirates of the Caribbean franchise being one of them. Let us find out whether Johnny Depp returns to the Pirates of the Caribbean Franchise or not.

Will Johnny Depp return to the Pirates of the Caribbean Franchise?

Producer Jerry Bruckheimer has given some updates on it while he was promoting his latest release, Top Gun: Maverick. The producer revealed that not one but two Pirates scripts are currently being written, one with Margot Robbie and one without her. This newest revelation has given way to speculation as fans are wondering whether the second script will have Johnny Depp in it. 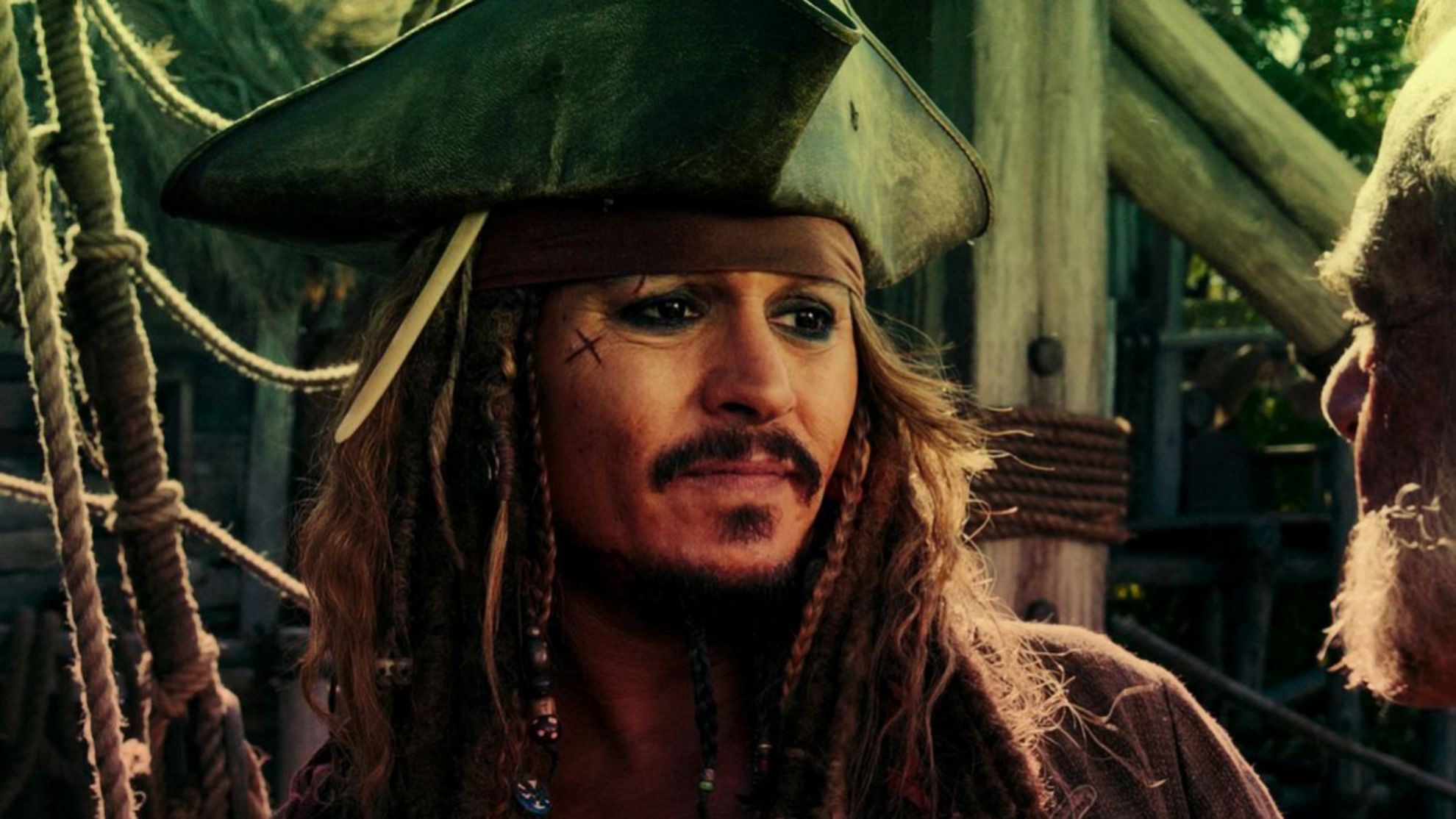 Johnny Depp in the Pirates of the Caribbean Franchise

The producer was further asked whether Johnny Depp, who has earlier played the lead role of the notorious pirate Captain Jack Sparrow since the franchise’s first release, could return for the sixth installment. Bruckheimer did not disclose much and simply said that while not at this point but future is yet to be decided.

Amber Heard’s attorney Ben Rottenborn has recently asked Johnny Depo about his views on his possible return to the hit movie franchise. When asked if Disney came to him with $300m (£245m) and a million alpacas, “nothing on this earth would get you to go back and work with Disney on a Pirates of the Caribbean film? Correct?” Johnny Depp explained in the court that he had wanted to bid the lead role of Jack Sparrow a proper farewell with a sixth film, but was unexpectedly dropped by the studio giant, which might have been a bit of a shock for the actor who played the role all these years.

Depp also recalled how Captain Jack Sparrow was a character that he has built from the ground up and was something that he did put a lot of as one indeed put a lot of yourself into characters. The actor explained how he had added much himself which includes much of his rewriting, the dialogue, the scenes, and the jokes. Depp further stressed his shock as he didn’t quite understand how after that long relationship and quite a successful relationship with Disney, he was guilty until proven innocent. Depp admitted that he felt rather betrayed by Disney, as he felt that the popular characters deserved a proper sendoff.

While the actor’s return remains uncertain, Depp did reveal that he was approached to contribute to the screenplay of the sixth Pirates movie before his exit. However, the project is now in dangle mode. 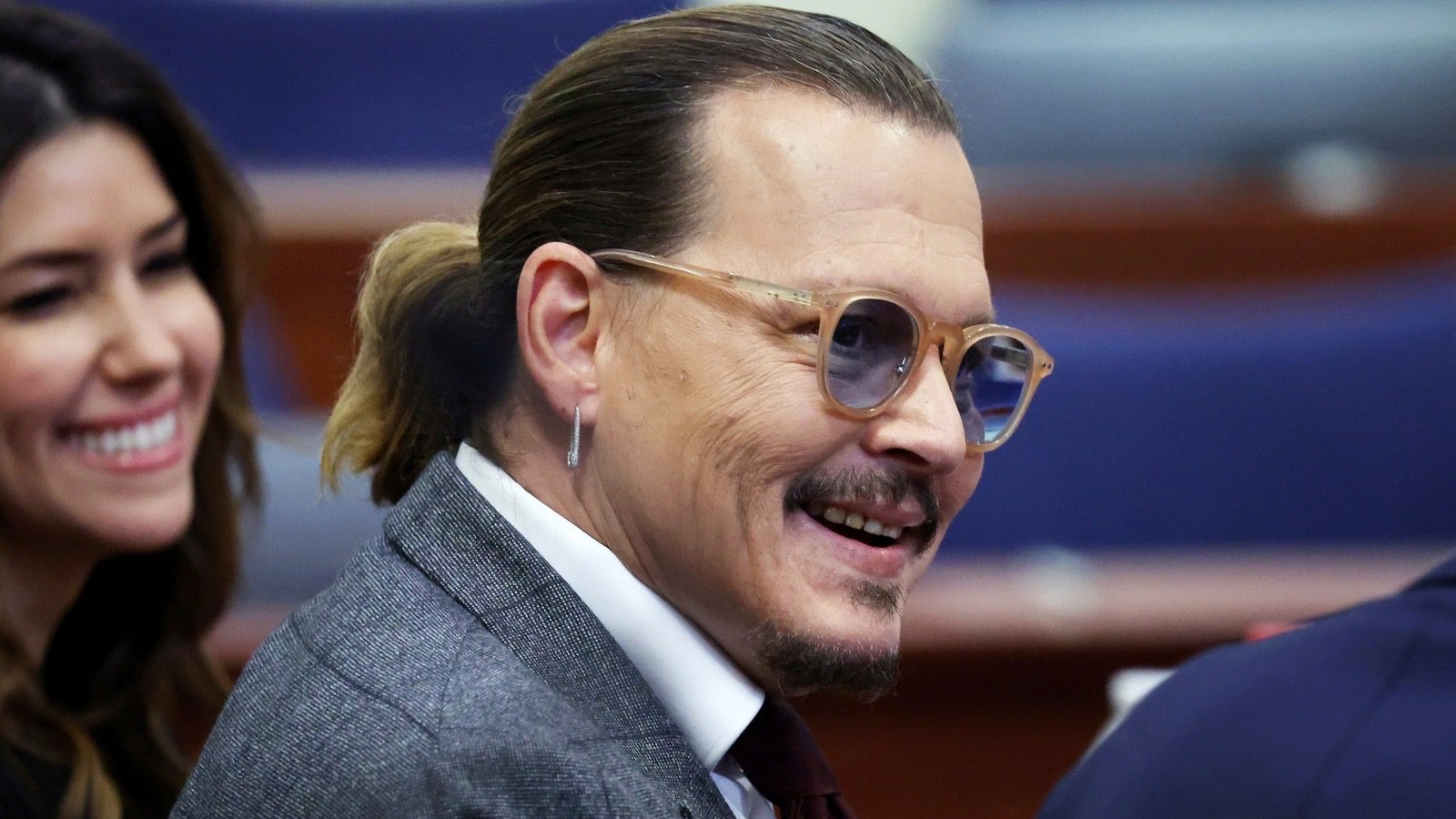 Depp’s agent Jack Whinham has recently testified that the allegations of domestic abuse made by Heard made the studio giant pull Depp out of the running for the sixth Pirates of the Caribbean film and the $22.5 million that would have accompanied him in the role.