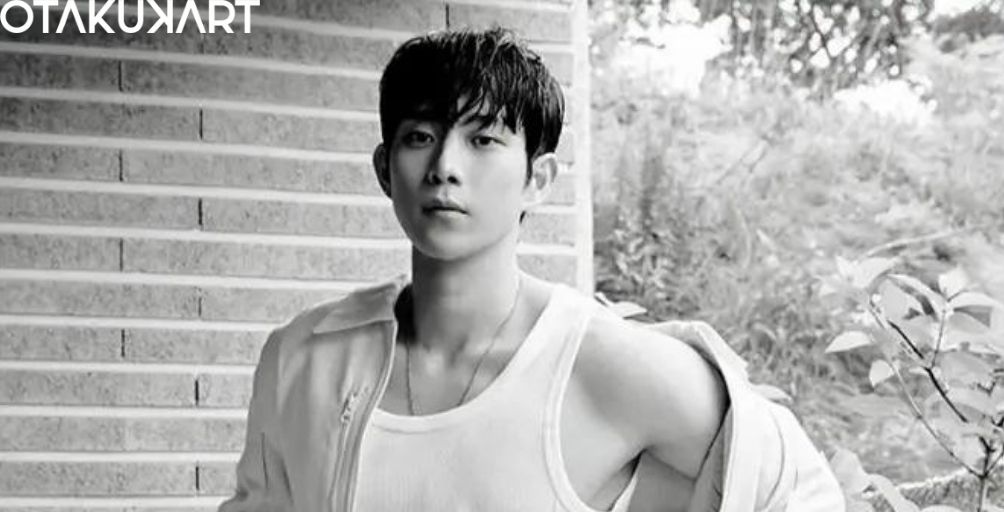 Kim Young Dae is one of the rising stars of K-drama land. Ever since he starred in “Extraordinary You” and “Penthouse,” he has been vying for all the female fans’ attention. He is a versatile actor, and his acting prowess shows that he works hard and gives all his roles his all in order to prove his mettle to others. People are dying to know who Kim Young Dae is dating so that they can find out his ideal type.

Just like Rowoon, Kim Young Dae was a part of the main cast for the drama “Extraordinary You.” On October 2, Kim appeared on MBC’s “Idol Radio” together with other cast members Kim Hye Yoon, Rowoon, and Lee Na Eun. Due to his acting skills being on full display in the drama “Penthouse,” Kim Young Dae was SBS Drama Awards Best New Actor category and 57th Baeksang Arts Awards category Best New Actor – Television. This is huge for new actors since they can rise to fame. So, this circles back to the question, who is Kim Young Dae dating right now? 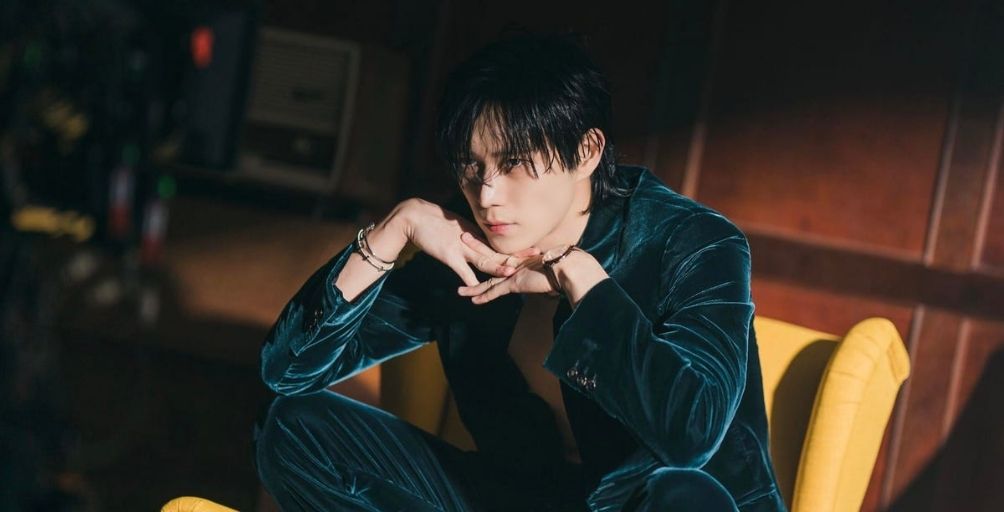 As per our records and research, actor Kim Young Dae is not dating anyone at the moment. Ladies, you can take a breath of relief right now! When asked in an interview what the actor would like for Valentine’s Day gift, he said that he would want to get perfumes since he has recently gotten into the habit of collecting perfumes. When it comes to dating someone, he will go all out for the girl that he likes or loves. He is not one to hide his emotions or mince his words – he is honest when it comes to all relationships.

Actor Kim Young Dae loves to eat good food. So, it is not a surprise when it comes to his new girlfriend or a potential date. He will show his affection with a lot of good food! He would feed her good food all day, and in case she enjoyed eating food, he would ensure that she was well-fed all day and did not go hungry for even a second of the day. Kim Young Dae is also all about sacrifice – he would gladly and happily munch on chicken feet even if he is not used to eating them if his girlfriend wants to eat them. You can see this interview on Allure’s YouTube channel here.

Kim Young Dae stated that his ideal type is someone who is bubbly, bright, positive, and cheerful, like Yeo Ju Da from “Extraordinary You.” A lot of people were also shipping Bae Ro Na and Joo Seok Hoon. This was tested by the love triangle with Ha Eun Byul, portrayed by Choi Ye Bin, and his sister’s relationship with Bae Rona, played by Kim Hyun Soo.

It was reported that Kim Hyun Soo was very nervous when it came to her having to share a romantic scene with Kim Young Dae. But she was really grateful and happy for her co-star since she was able to do this kiss scene with a lot of comfort and even managed to have fun when it came to the kiss scene with Kim Young Dae. She also felt at ease since she felt that a lot of people were cheering her on. But again, this relationship is purely on-screen and has nothing to do with these two people dating in real life. 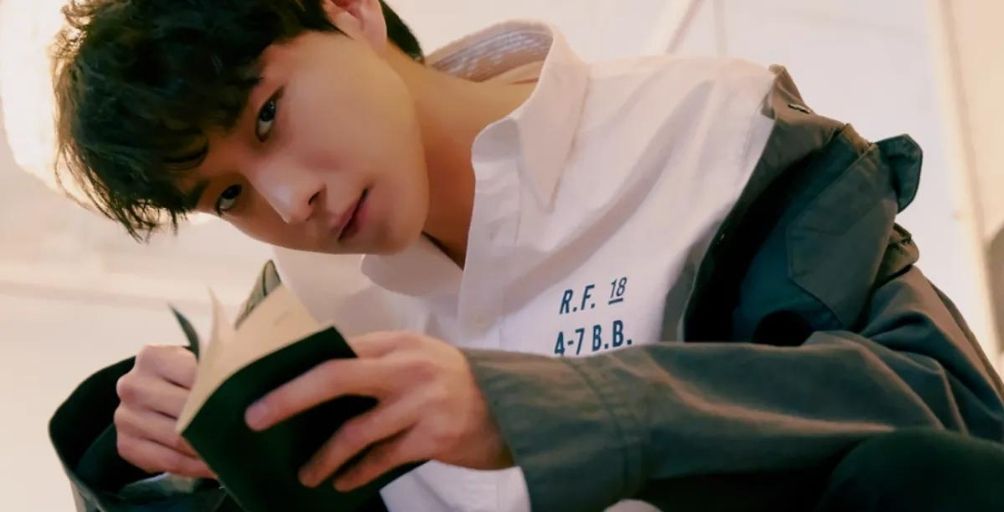 Also Read: Penthouse K-Drama Cast: All About The Plot & Characters