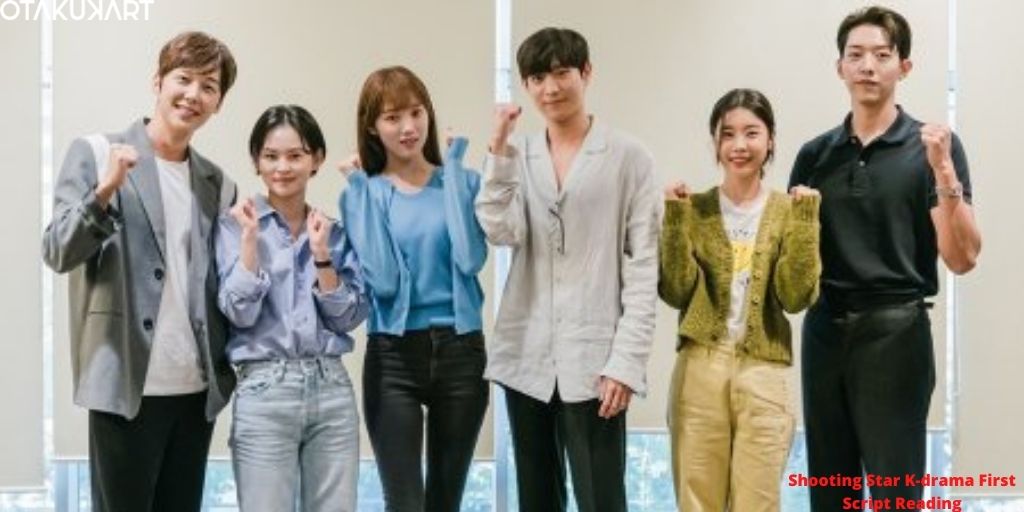 ‘Shooting Star’ has arrived to make our hearts swoon over it. The first reading of the script of ‘Shooting Star’ has been conducted successfully, for which official photos have also been released. We are super hyped for the drama as we believe it will be added to the list of several other Rom-Com K-drama gems.

The main leads of the series include Lee Sung Kyung who is popularly known for her roles in Weightlifting Fairy Kim Bok Joo, Dr. Romantic 2, and many more, and Kim Young Dae who is known for his roles in Extraordinary You and The Penthouse. Thus, viewers have already started having high expectations from the series.

This new romantic comedy will focus the light on the people who work behind the scenes like managers, PR teams, and the reporters who are at the forefront of the entertainment industry. The drama depicts the realistic story of people who stand behind celebrities, clean up the mess they created, and do their best to make them shine like stars in the sky.

The series also has one of the favorite tropes of hate to love, and fans are super thrilled to see how the actors will portray the role of the cute bickering couple.

Also read: Top ‘Lee Sung Kyung’ K-Dramas That Prove That She Is Beauty With Brains!

Among those attending the first script reading of ‘Shooting Star’ were cast members Lee Sung Kyung, Kim Young Dae, Yoon Jong Hoon, Kim Yoon Hye, Girls’ Day’s Sojin, CNBLUE’s Lee Jung Shin, and more. Even though this was the cast’s first script reading together, they exhibited their amazing acting skills and knowledge of the entertainment industry. The script reading also had the presence of the production team along with the Director Lee Soo Hyun and writer Choi Young Woo. 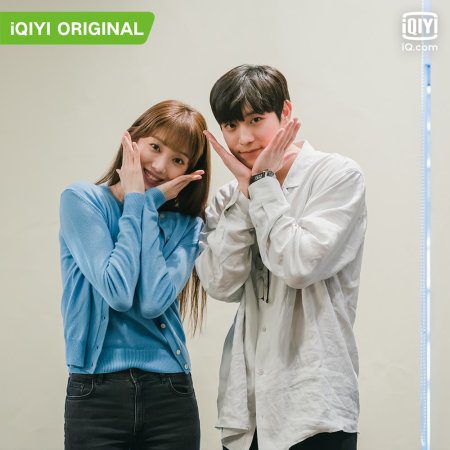 The actors read the script

The cheerful environment during the script reading

At the start of script reading, the actors were extremely polite. Kim Young Dae greeted the cast saying that it was a huge honor meeting them. Lee Sung Kyung also stands up and humbly states that she lacks a lot, but she will do her best.

Throughout the script reading of ‘Shooting Star’ the cast members were absorbed in their character which made the story come to life. The crew broke into fits of laughter every once in a while.

Lee Sung Kyung describes her character as someone who is hardworking and fulfills her duties well. Meanwhile, Gong Tae Sung is described by Kim Young Dae as a popular celebrity. Sojin explains that despite the Korean word for joy, Gi Bbeum, the character’s name in the drama is actually cynical, which might be the writer’s way of introducing irony? maybe… Furthermore, Kim Yoon Hye describes Park Ho Young as a character who matures as a person and as an employee. Lastly, Lee Jung Shin describes Do Soo Hyuk as a person who can seem quite cold and hard to approach. 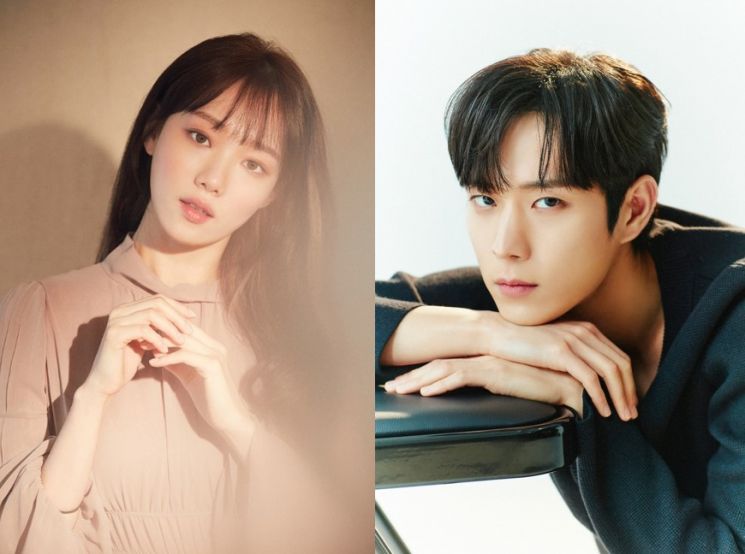 Views of the Crew

After the first script reading, the Production Team commented that they couldn’t stop laughing thanks to the bright and positive energy the actors gave off as well as their great acting chemistry. They also added that they will present a refreshing and comfortable, romantic- comedy that is suitable for spring. ‘Shooting Stars’ is scheduled to premiere in April.

Also read: 6 K-Dramas Releasing In March 2022 That You Should Add To Your List!