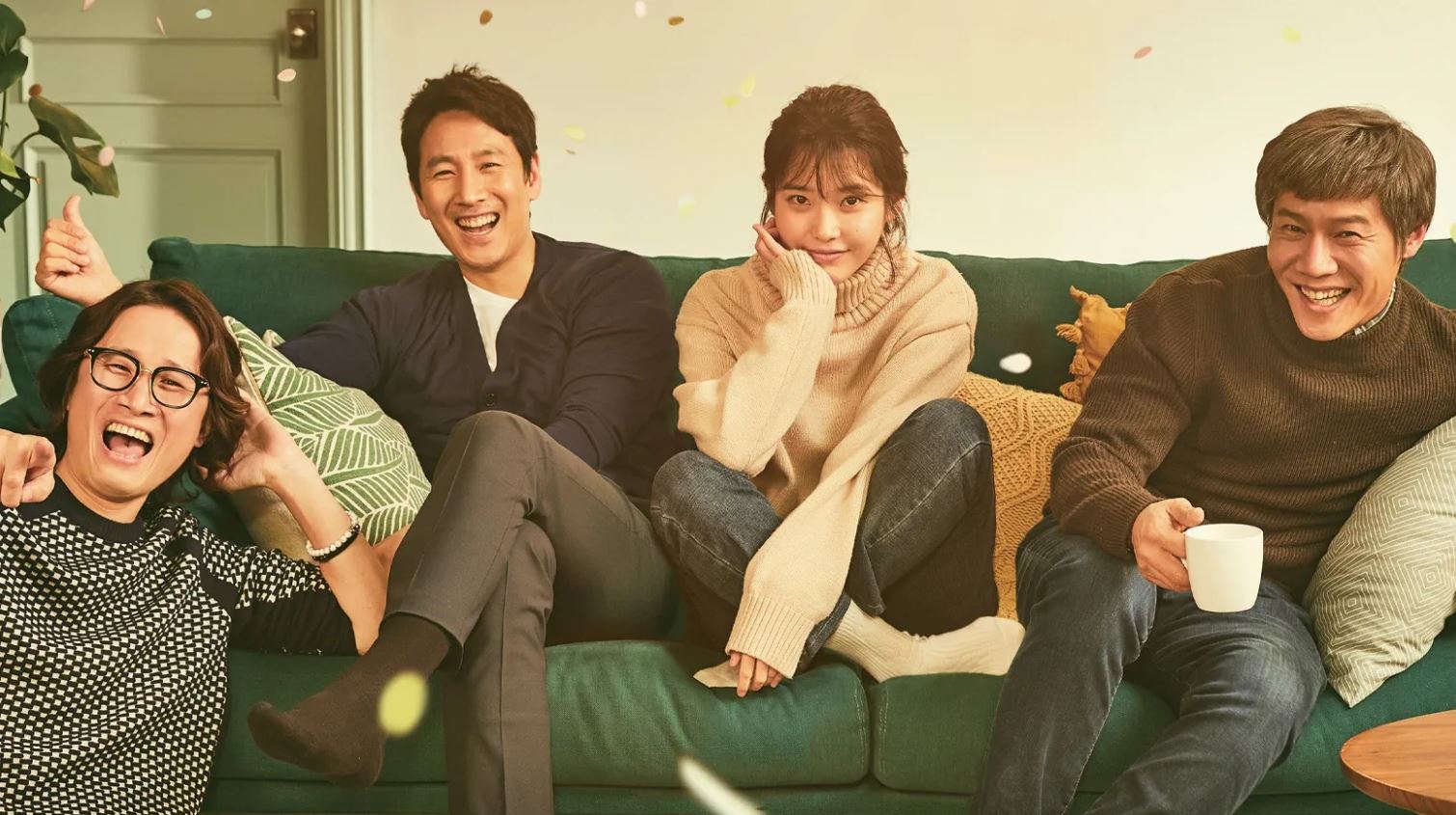 Many people are wondering where to watch ‘My Mister’ K-Drama episodes. Kdrama fans are discovering many Kdramas that they might have missed watching in the past. ‘My Mister’ is a perfect example of such underrated K-Dramas as the series is a wonderful Kdrama, but many people could not yet watch this amazing series. “My Mister” is a South Korean drama that was released in 2018. It is a slice-of-life drama that will also throw light upon family life. Along with this, the cherry on the cake is the cast of the series, who stole our hearts with their commendable acting skills. The Kdrama world has been very generous in the past few years. They constantly keep releasing masterpieces, and we cannot resist watching these series. And thus, here we are recommending one such drama, “My Mister,” which will not let you down.

Another reason why fans are attracted to the series is that it is one of the best dramas of the famous K-pop idol IU. If you are a Kdrama or K-pop fan, you most probably know how immensely talented this young artist is. From her singing to dancing to her bold acting skills, we are always mesmerized by her talent, and this series is no exception. Along with her, other stars have done an exceptional job which made us connect to this slice-of-life drama. This drama will also make you go through an emotional roller coaster ride, and that is the beauty of it. So let us see where to watch ‘My Mister’ Kdrama episodes in the article.

The Talented Cast Of ‘My Mister’ K-Drama

As we know, the cast of a Kdrama is one of the most important aspects of the series. And the stars here did not disappoint us at any point in time. So let us see who were these amazing actors and actresses:

Lee Sun Kyun: He plays the role of Park Dong Hoon, who is a middle-aged engineer. But, his life is full of difficulties, and he has done an excellent job of portraying the character’s pain and his responsibility as the only employed brother.

IU: The wonderful actress has shown her versatility yet again in this drama. IU plays the role of Lee Ji Ahn, who has many difficulties in life along with poverty. She is under a huge debt, which her mother took, and she also has to take care of her deaf grandmother. She then works extremely hard for her livelihood.

Park Ho San: He plays the role of Park Sang Hoon, who is the eldest brother of Dong Hoon. He represents the people who try to find happiness in every situation and try to be optimistic. Viewers find his character very relatable, and the actor has done an awesome job.

Song Sae Byuk: He plays the role of Dong Hoon’s younger brother, Park Ki Hoon. He was once considered a genius director for his independent film, but he has not been successful after that for 20 years. 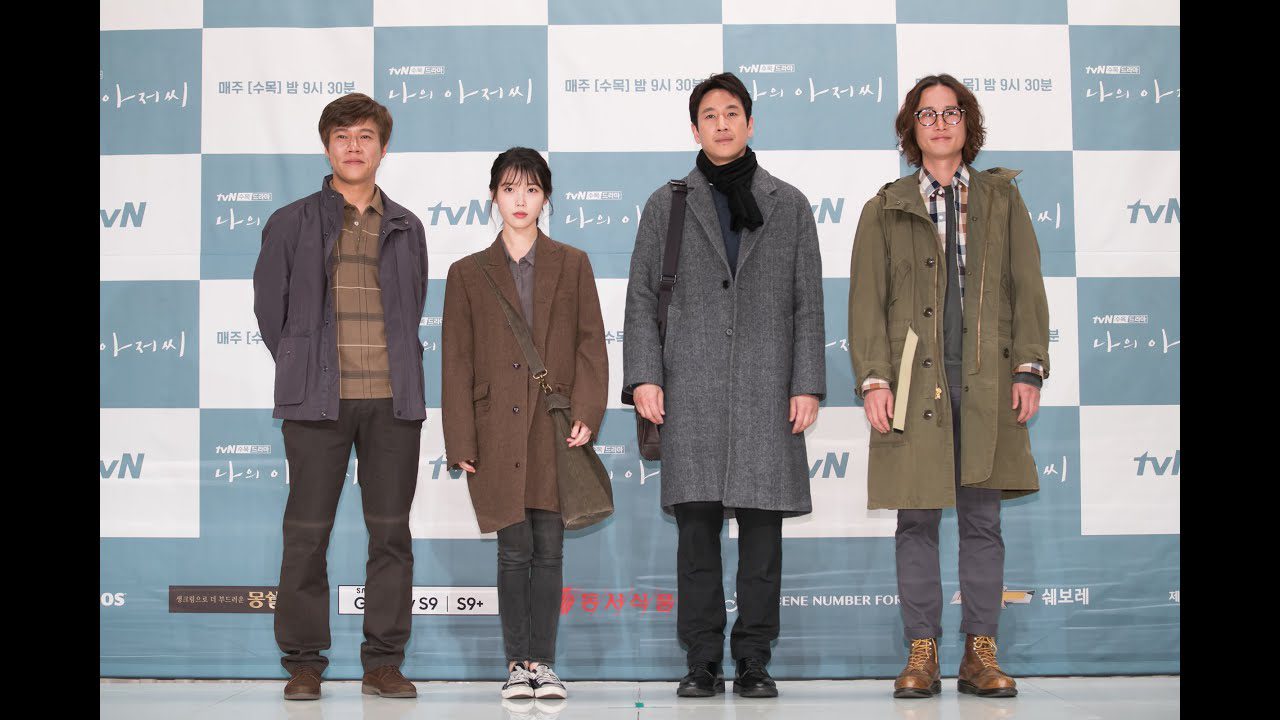 What Is ‘My Mister’ K-Drama All About?

The story revolves around Ji Ahn and Dong Hoon. Ji Ah is struggling to pay her mother’s debt and take care of her deaf grandmother at the same time. He is completely hopeless and struggles a lot. Meanwhile, Dong Hoon struggles to help his brothers get on their feet as they are unemployed. He also finds out that his wife is having an affair, and to his surprise, she was cheating on him with his CEO.

The story tells how both of them meet and become a source to heal each other. In the process, they also develop a strong bond which is criticized by their colleagues, friends, and even their families. But rest assured that this drama will also give you lessons on how to look at life from different perspectives. This drama can be counted in the list of best feel-good and healing dramas.

IU in “My Mister”

Fans are extremely lucky that this amazing drama is available on several online streaming platforms. The Original Broadcasting Network of the drama was tvN. ‘My Mister’ is currently available on Netflix, Apple TV, and Rakuten Viki. International fans can also watch the series on these platforms with English Subtitles. So what are you waiting for? Get ready to experience a beautiful series!