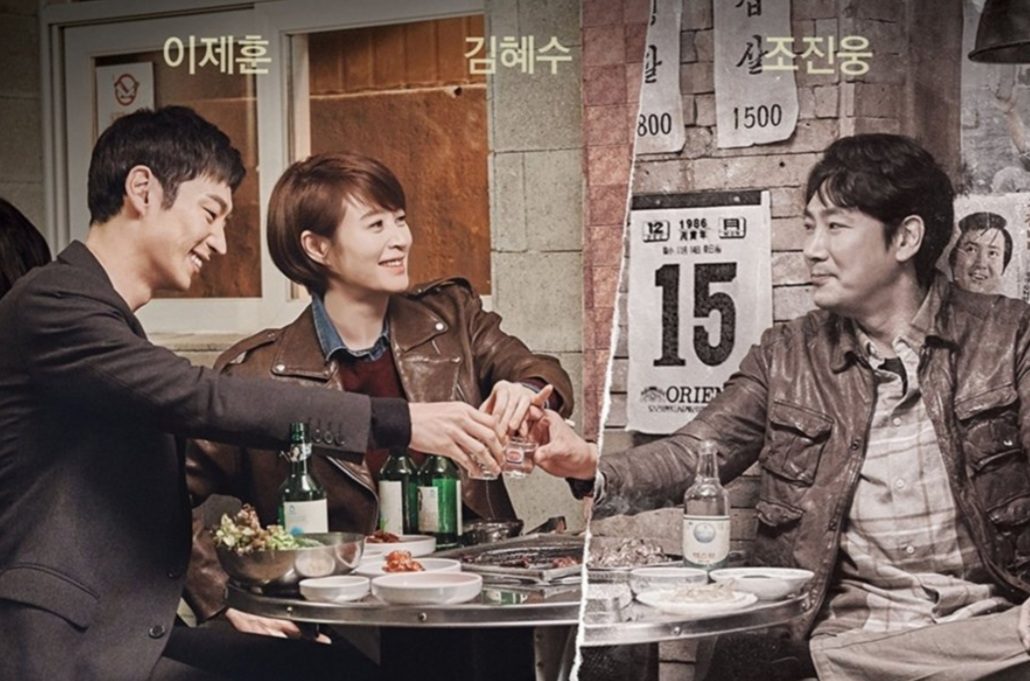 Signal is a South Korean drama that revolves around Park Hae Young and how he teams up to solve cold cases. Here in this article, you will get to know where to watch the Signal Korean drama episodes. The storyline was intriguing enough to keep one hooked to the seats. Starting from the cinematography to the soundtrack, everything was on point. Well, the amount of suspense is there, and the leads did an amazing job. If crime drama that makes one glued to their seats is something you seek, then surely you have stumbled on the right drama.

It gives a fresh vibe and makes one constantly ask what will happen the next moment. Will the three of them be able to solve all those unsolved cases? Well, to know that? Do watch the drama Signal.

How To Watch Signal Episodes?

You can watch Signal Kdrama on several streaming platforms like Netflix, Rakuten Viki, and WeTv. For Netflix, as we all know, you have to buy a subscription plan to follow up with the content provided by the streaming platform. There are quite some options to choose from, so choose whichever suits you the best. Also, the drama is available for free on the Rakuten Viki app. It has a total of 16 episodes, each having a duration of about 60-90 minutes. Now you know where to watch signal drama, tune in to any of the streaming platforms, and don’t forget to watch the drama.

The drama is intriguing and is one of the best Kdramas to come across. The show ended on a cliffhanger, so viewers are eagerly waiting for a Season 2. The story covers two eras, one in the 90s and the other in the present. Park Hae Young’s past reflects how he lost his faith in the cops. More than a decade ago, his friend Yoon Jung was kidnapped. 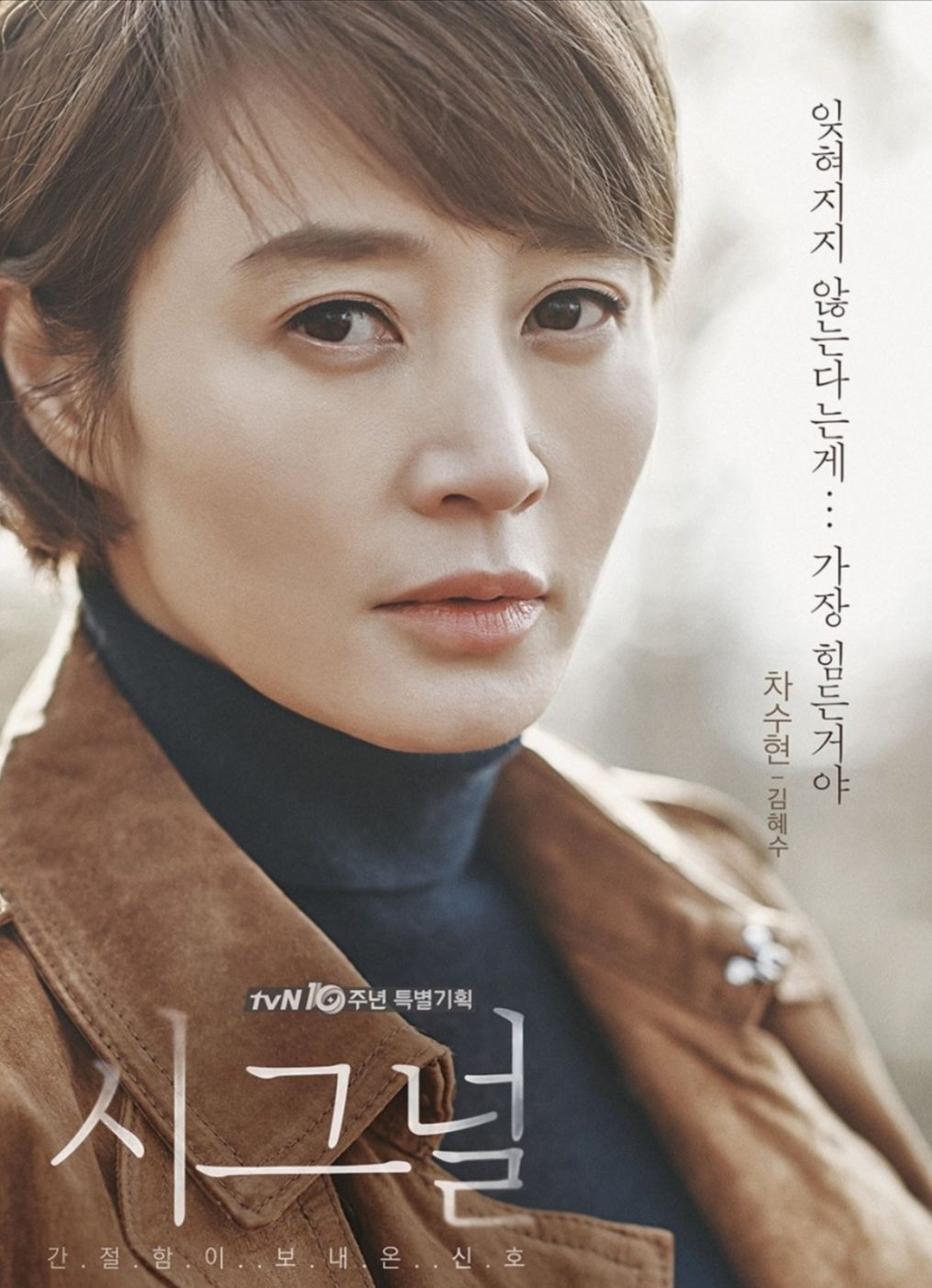 Despite informing the cops multiple times that the kidnapper was a woman, they dismissed it, stating that it was a man who took her, ultimately leaving the case unsolved. At present, Hae Young is a criminal profiler working at the same police station where he once came asking for help. One day he encounters a walkie-talkie with a mysterious voice coming from it, Lee Jae Han. Hae Young, Jae Han, and Soo Hyun, previously a rookie officers and now established, join together to solve cold cases. 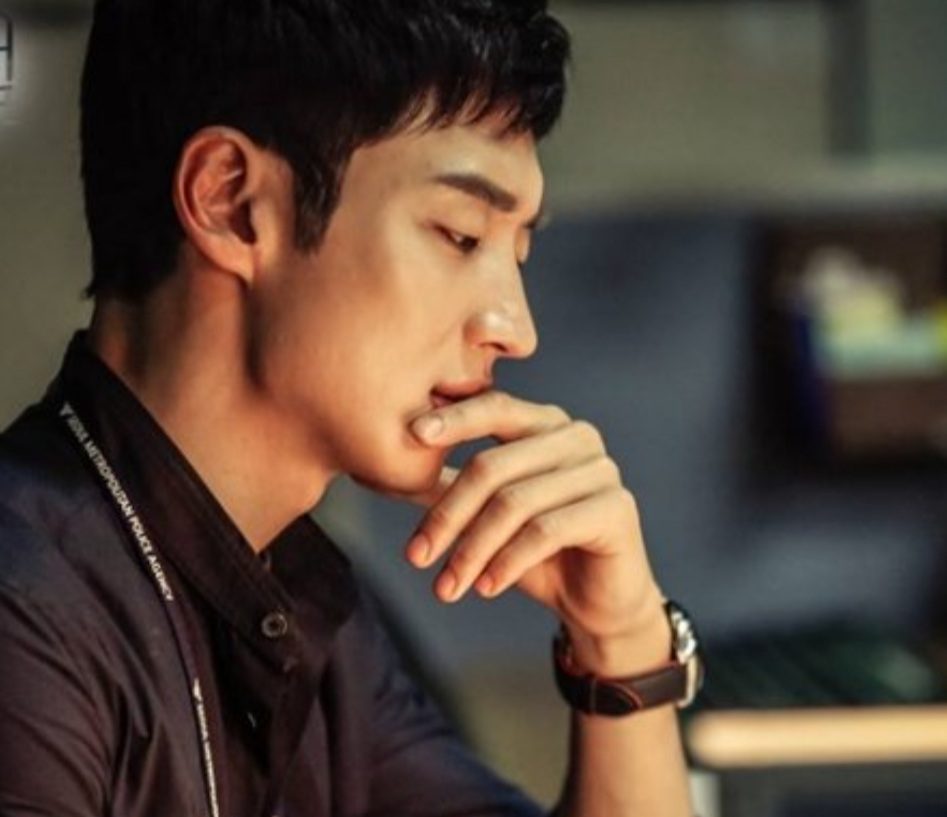 Every member of the cast did a fantastic job in the drama, with an amazing script to back it up. So don’t forget to watch Signal drama.

Lee Je Hoon as Park Hae Young is a police lieutenant and an expert criminal profiler. Je Joon He made this debut in 2007 with the short movie “They Live by Night”. He has been part of various projects like Move to Heaven, Taxi Driver, Where Stars Land, and Tomorrow With You, along with movies like Anarchist from Colony, Time to Hunt, and Phantom Detective, among many others.

Kim Hye Soo is Cha Soo Hyun, a police officer of the special task force who later also handles the Seoul cold case. Hye Soo was seen in projects like Hyena, The Queen of Office, Home Sweet Home, and Did We Love?. Also, she recently graced the screen in Juvenile Justice, released in 2022. Her list of movies also goes long, which includes, The Day I Died: Unclosed Case, Familyhood, Villain, and Widow, among many others.

Jo Jin Woong is Lee Jae Han, though at first impression, he appears to be clumsy, but is not corrupted. Jin Woong was part of projects like Beyond the Clouds, Flames of Desire, I Believe in Love, Tree With Deep Roots, Don’t Ask Me About The Past with movies like Dead Man, The Devil’s Deal, Believer: Extended Cut, Man of Will, The Sheriff in Town among many others.