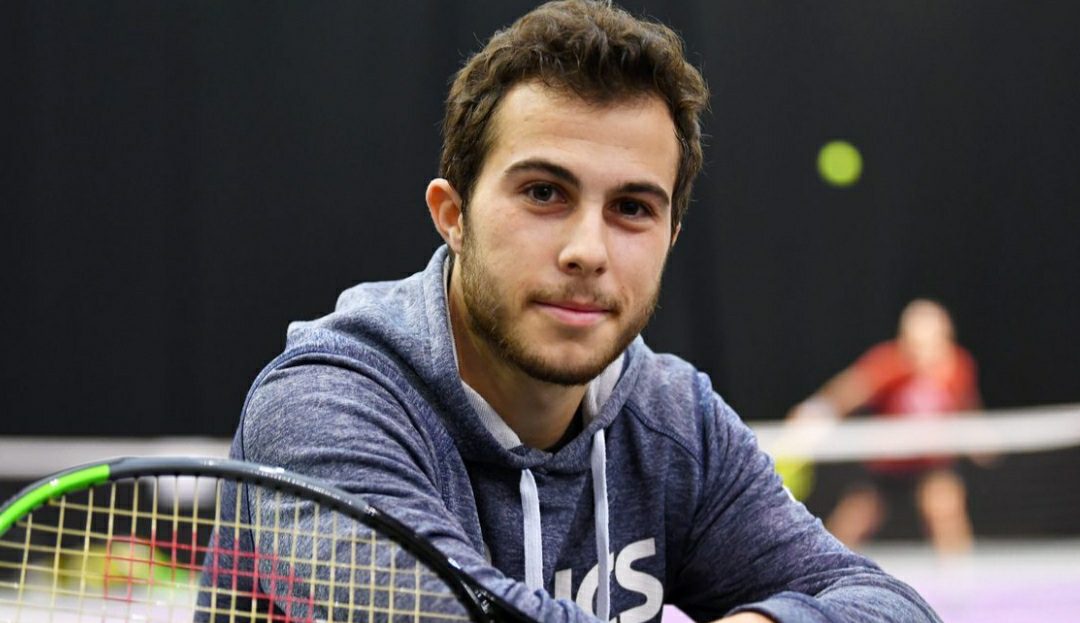 Here, we shall discuss who Hugo Gaston’s Girlfriend is. What do we know about the French tennis player’s love life and notable career? Starting from the basics, Hugo Gaston has successfully made it to the Australian Open, French Open, U.S. Open, and Wimbledon in both singles and doubles with very good records. This year, Hugo has made it to the first round at the French Open in Grand Slam Mixed Doubles. Not to forget to mention him making it to the second round at the Australian Open, which took place this year. It was at the Grand Slam Doubles.

Knowing his versatility in the tennis sport, fans are interested to learn more about his personal life. Well, Hugo Gaston is very much open about his relationship with the love of his life. Moreover, recently, he has been making headlines by celebrating his girlfriend’s birthday in front of everyone in the field. It seems like they are very much in love with each other. Let’s dive into this article to learn more about Hugo Gaston’s Girlfriend.

Who Is Hugo Gaston’s Girlfriend?

Talking about Hugo Gaston’s Girlfriend, her name is Laestitia. She is very much active on social media and has posted several pictures with her boyfriend, Hugo. It seems like both of them are pretty much open about their romance. Laestitia maintains quite a low profile when compared to her celebrity beau. She appears to be still enrolled in business school. 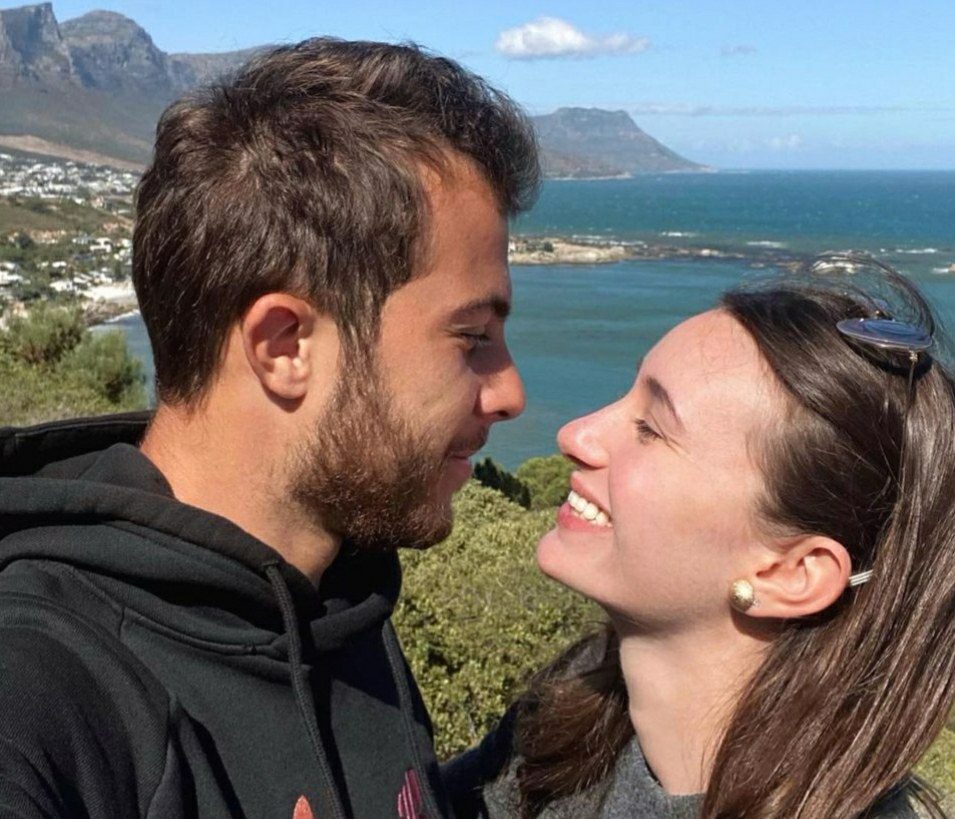 Last Tuesday, it was a double celebration for the love birds on Court Suzanne-Lenglen. He won a thrilling five-setter against Alex de Minaur. After winning the first round match, a crowd joined him to wish Laestitia her birthday. All started to sing for her. It was a great happening moment for her. It is not known how and where did Hugo and Laetitia meet each other. Also, it’s not known when they started dating. Both of them are very young and haven’t made any announcements about their plans. They are working hard and want to get established before settling down. However, the couple appears to be inseparable, and with time, they are going stronger.

Besides knowing the details of Hugo Gaston’s Girlfriend, fans are interested to learn more about the tennis player. Born on 26 September 2000, Hugo is 21 years old at present. He was born in Toulouse, France. As far as his height is concerned, he stands 1.73 meters tall. You may follow Hugo on his Instagram account which has more than 133K followers as of now. 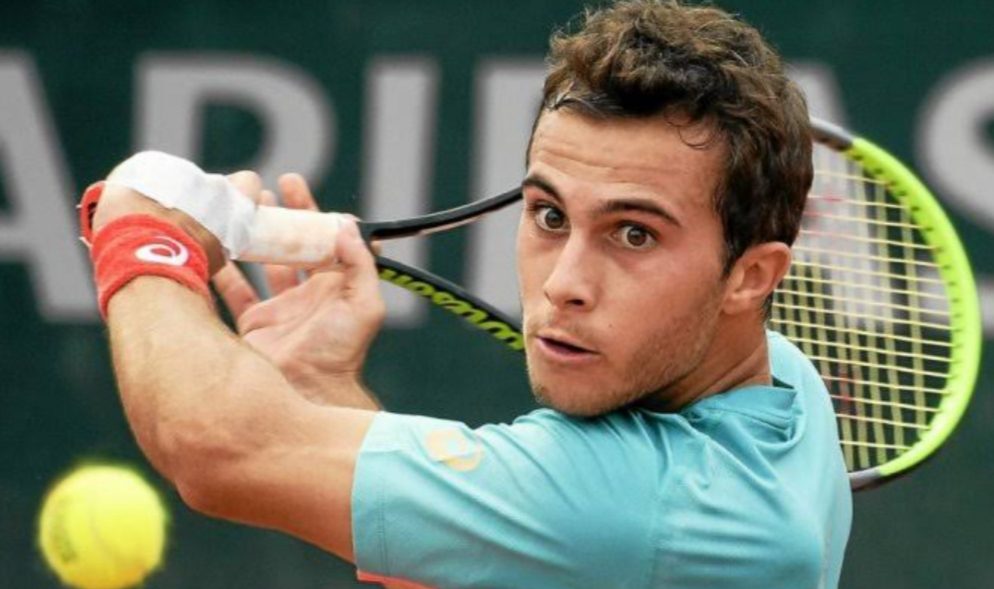 Moving on with his professional tennis career, Hugo Gaston has gained massive popularity at this very young age. Along with compatriot Clement Tabur, he made it to the Australian Open 2018- Boys’ doubles. This was the ibis Junior Grand Slam Finals. On 4 April 2022, Hugo made the highest-ranking to number 63 in Singles. In 2020, he made it to the fourth round at the French Open in Grand Slam Singles. Last year, at the French Open in Grand Slam Doubles, he made it to the second round. His dedication and determination towards tennis from the very beginning have finally helped him to achieve so much at this age.

Before turning professional, Hugo won the Orange Bowl International Tennis Championship back in 2017. He was also qualified for the ITF Junior Masters, making it to the semifinals. He lost it to Tseng Chun-Hsin. From a very young age, Hugo has been passionate about playing tennis and practiced quite a lot which has brought him to such a great place today. He is known for his unique and unorthodox playing style.

Best Wishes to Hugo Gaston for the upcoming days of his career. He is very young and has a long way to go. Hoping he achieves all his tennis goals in the future, we are eagerly waiting to come across more of Hugo and Laestitia’s pictures on social media.