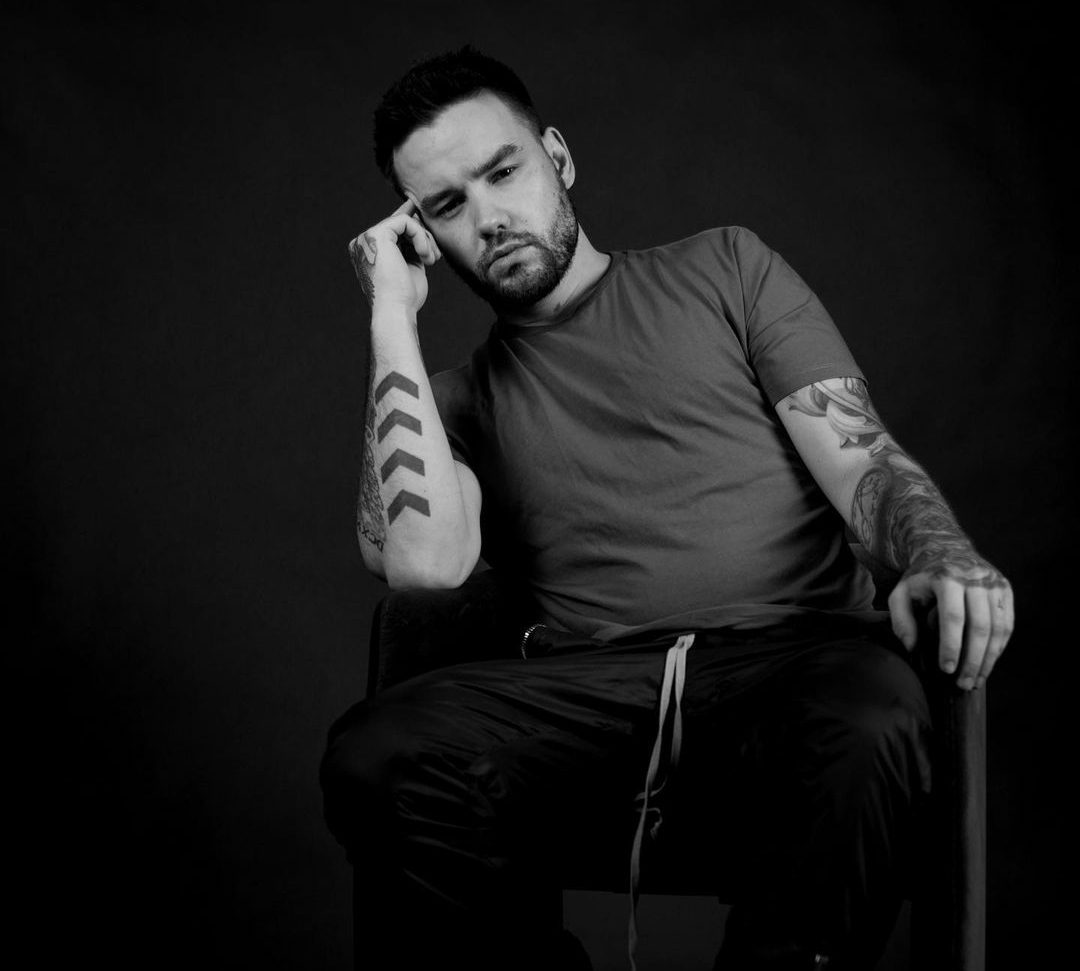 Liam Payne’s dating history is recently hitting the headlines after the singer dumps his fiancee Maya Henry. Maya and Liam were in an on and off relationship. Last year they called off their relationship, however later rekindle their romance realizing their mistake. The couple solidified their relationship and got engaged. However, now again they split their ways. Reportedly, Liam Payne cheats on his girlfriend and they called for good last month. However, the break rumour was confirmed a few days back when a picture of a Former One direction member went viral on the internet with his new beau.

The singer reportedly cheats on his fiancee Maya with a gorgeous model Aliana Malwa. A picture of a singer is getting viral where Liam appeared to have his arm around his reported new beau Aliana. Aliana also hinted at his relationship with Liam. However, the couple did not confirm the rumour but it seems like they are dating. Although Liam has not confirmed his new relationship, his love life has always been in the headlines. Over the years, Liam Payne linked up with several actresses and models and here in the article, we will talk about his dating history. So, without any delay let’s delve into the article and find out about Liam Payne’s dating History.

Here is the complete list of Liam Payne’s Ex-Girlfriends!

Liam Payne’s most recent ex-girlfriend is Maya Henry. The couple met in 2015 when Maya attended a meet and greet of One Direction. However, they did start dating back then. Their romance started in 2018 after Payne break up with his girlfriend Cheryl Cole. Initially, they dated secretly, however, were caught together on several occasions. In August 2019, they confirmed their relationship as Maya shared a picture of her with Liam. Nonetheless, their relationship did not last for long and they split their ways. The couple rekindle their romance and started dating in 2020. They got engaged in August 2020. However, again in June 2021, they split their ways and then again re-collide in August 2021. They are going smooth since then until now. Last month, Liam and Maya split their ways. 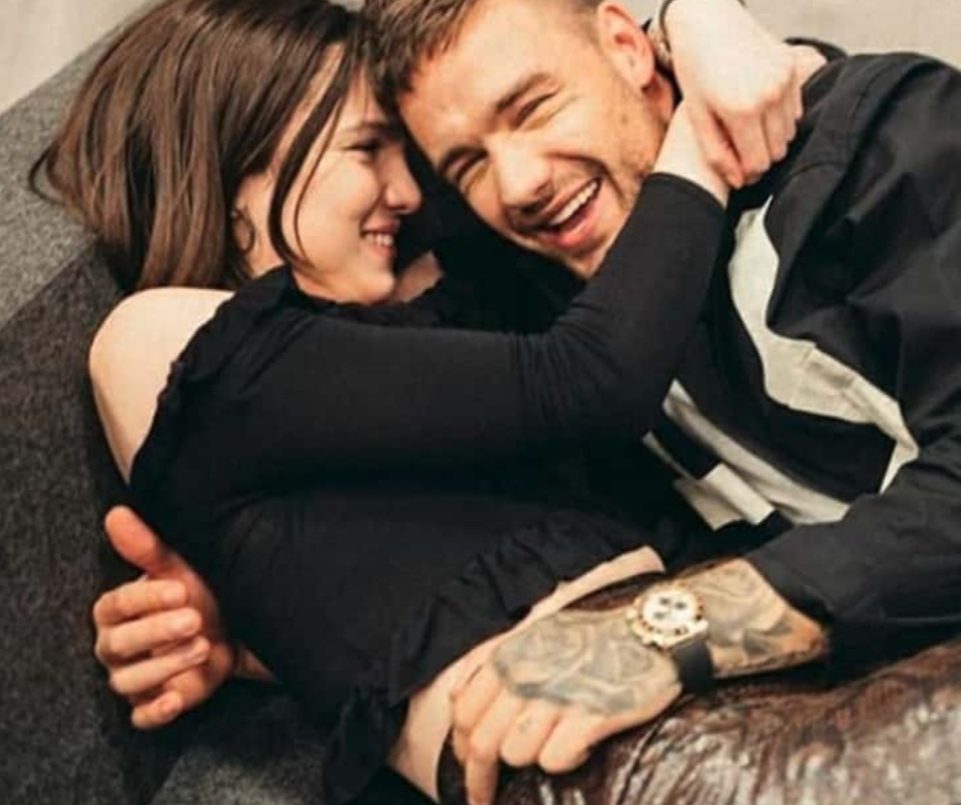 Liam Payne’s dating history includes the name of the Girl Aloud singer Cheryl Cole. Before dating Maya, the British singer dated Cheryl. Their relationship was quite shocking for the fans as Cheryl Cole was the judge of the X-factor. They met on the show when he was just 16. However, they did not date back then. It was only in 2016, that Liam begin a relationship with Cheryl. The couple welcomed a son together in 2017. However, in 2018 they split their ways. 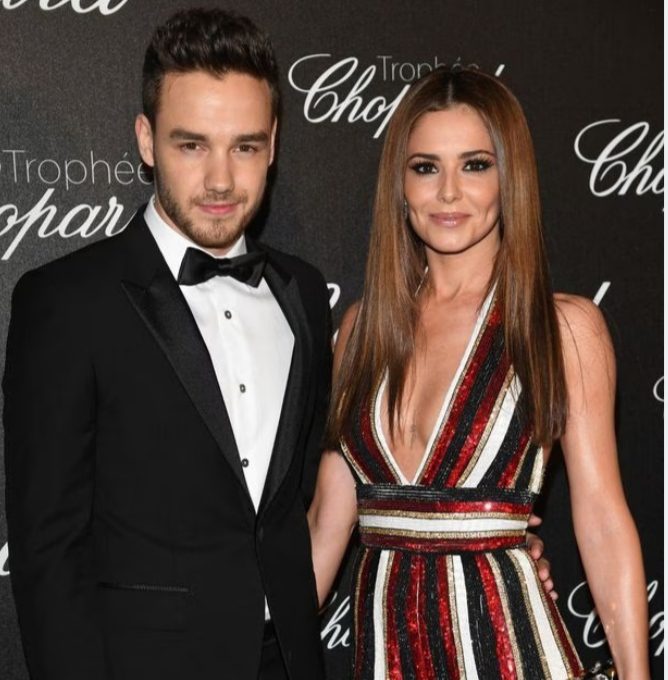 The former X-factor contestant dated the well-known dancer Danielle Peazer. Danielle and Liam met on the show in 2010. Their relationship started when they were part of the show. The couple dated for around three years before calling to quit in 2013.

Liam and Danielle’s relationship has caught major media attention as it was his first public relationship. They were quite vocal about their romance, however, because of their hectic work schedule, they split their ways. Through they remain good friends. 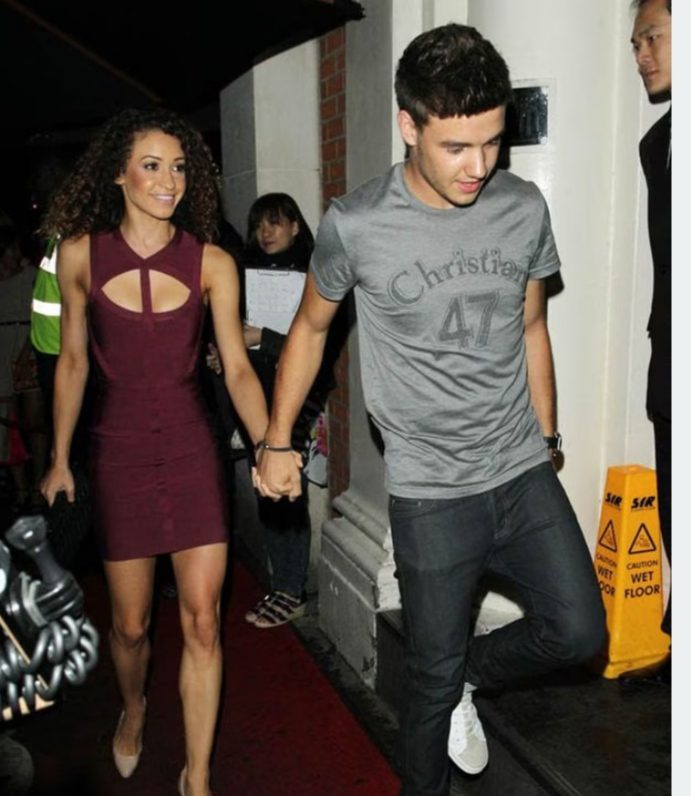 After his breakup with Danelle Peazer, Liam started dating his childhood sweetheart Sophia Smith. Sophia and Liam went to the same school and they know each other for a long. They started dating in 2013. Their romance also caught the media’s attention however they are quite secretive about their personal life.

Likewise, his previous relationship with Danielle Liam Payne and Sophia did get time to spend together and they called off because of a long-distance relationship. The pair split in 2015. 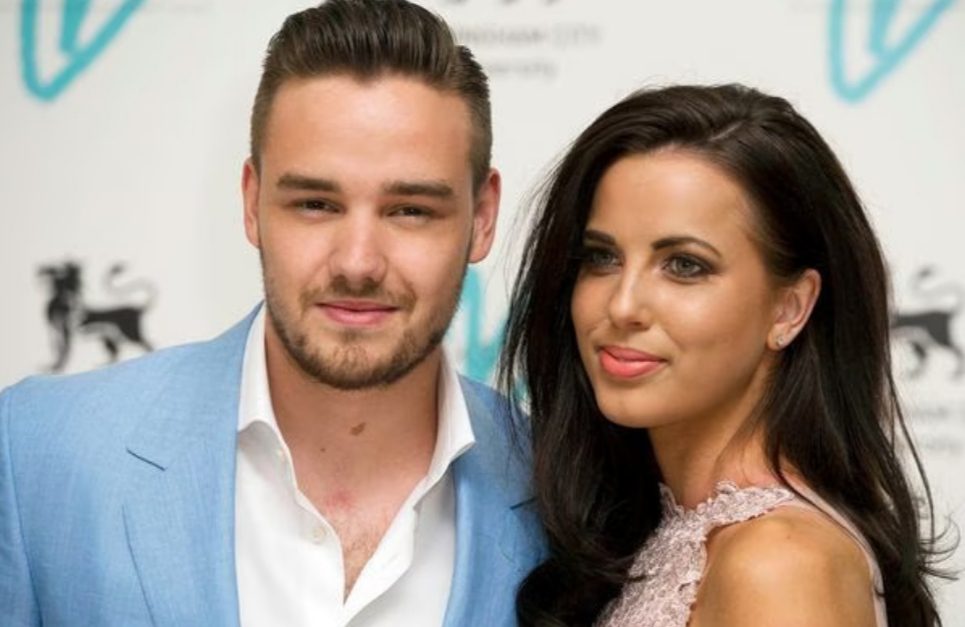 Who is Liam Payne dating now?

Liam Payne is reportedly dating his co-actress from the song “Familiar” Aliana Malwa. Reportedly, the couple met on the set of the song and caught each other’s attention. Recently, their romance is hitting the headlines as he was spotted with her holding hands as they were walking through London’s Heathrow Airport. The picture is getting viral and it does seem like they are dating. However, he did not confirm the rumour yet. 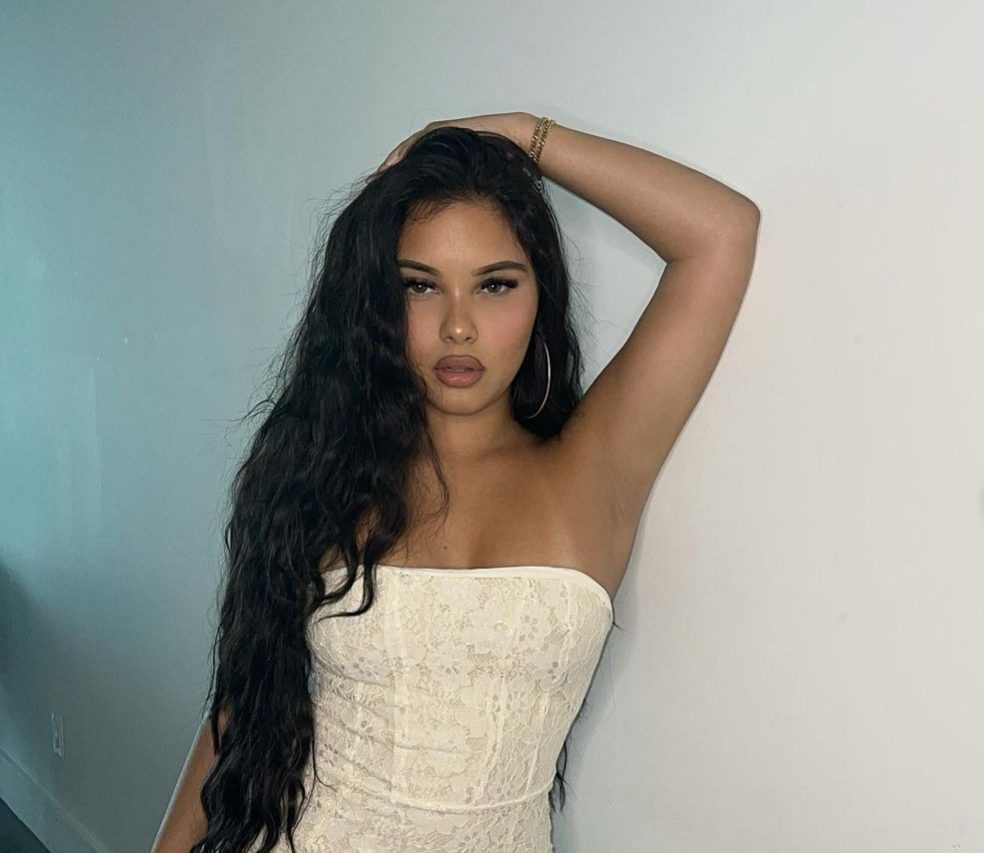 Liam Payne’s new beau is a gorgeous model who is quite active on social media. She is widely recognised for her modelling career. Malwa has around 305K followers on Instagram and is known for sharing her glamorous pictures on the world’s largest photo-sharing platform.