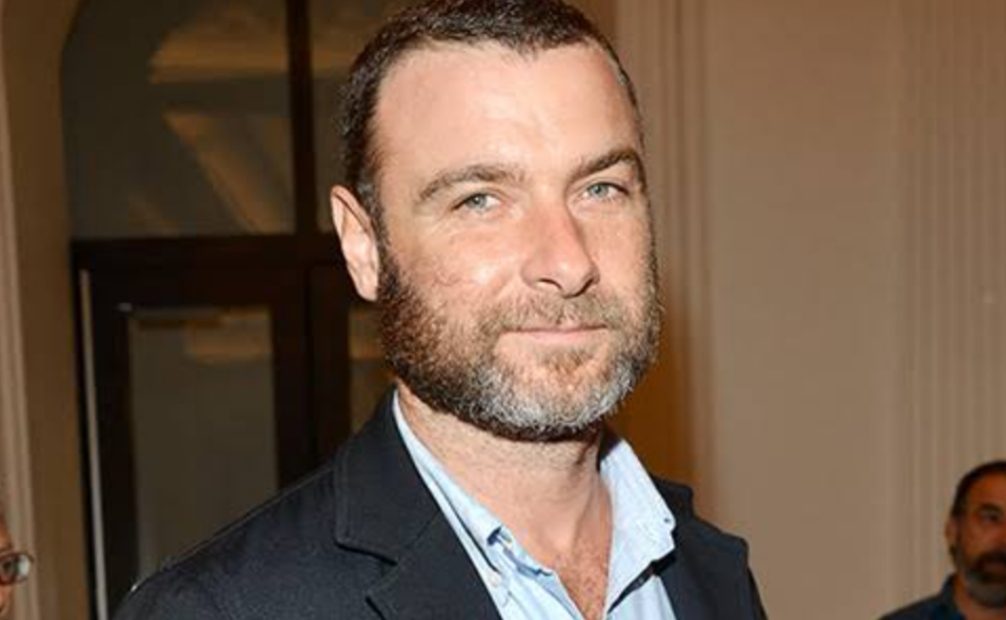 Here, we shall discuss who Liev Schreiber’s Girlfriend is. What do we know about this renowned actor’s love life and notable works? Some of Liev Schreiber’s hit films are Pawn Sacrifice, X Men Origins, Taking Woodstock, Reluctant Fundamentalist, The Sum Of All Fears, The Hurricane, and many more. Not to forget to mention his television works: Ray Donovan, Seasame Street, The Sunshine Boys, Buffalo Girls, etc. Liev is the person behind the voice of Wilson Fisk in the Spider-Man Into The Spider: The Verse. In 2018, the actor hosted Saturday Night Live. Over the years, Liev has gained popularity and appreciation from the critics, for his versatile acting skills.

Knowing his noteworthy film career, fans are interested to learn about Liev Schreiber’s love life. Lately, the actor is making headlines with his very young girlfriend. Despite their huge age difference, the love birds do look adorable together. Also, they are pretty much open about their relationship and do make red carpet appearances together as a couple. Let’s dig into this article to learn more about Liev Schreiber’s Girlfriend.

Talking about Liev Schreiber’s Girlfriend, she is Taylor Neisen. In case you aren’t aware, Taylor has gained massive prominence by winning Miss South Dakota USA, back in 2012. Also, she has appeared in various commercials. 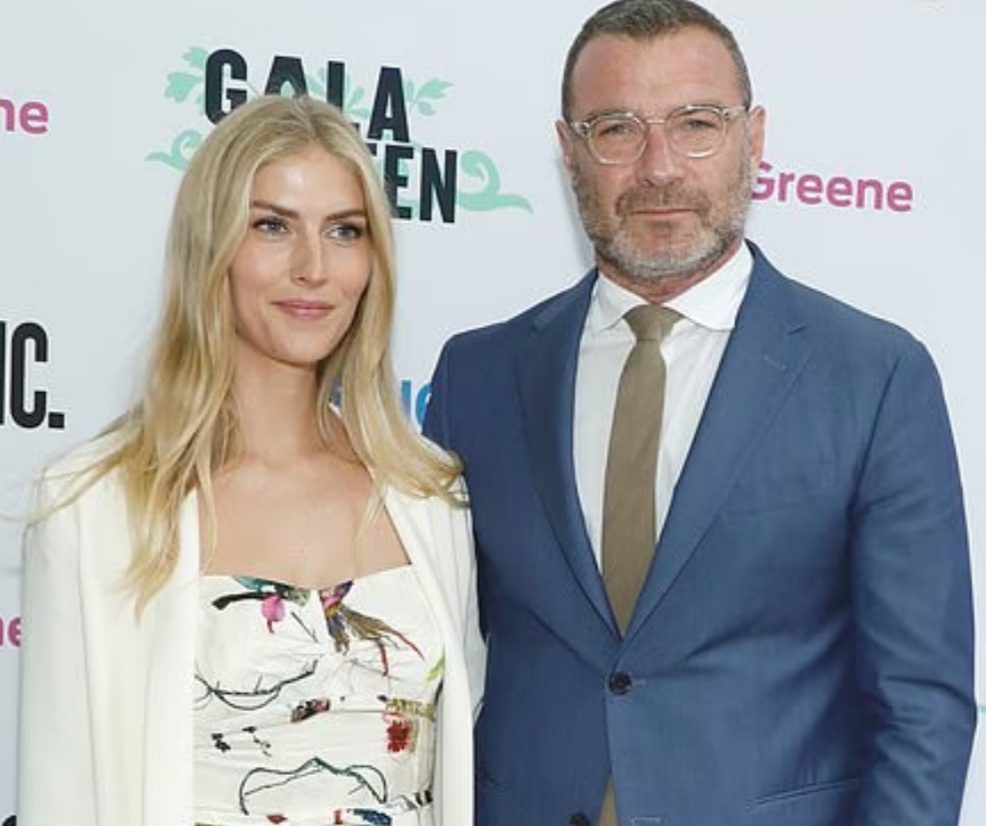 Liev Schreiber and Taylor Neisen are reported to be dating each other since October 2017. They were once spotted together at an ice cream parlor in New York City. He was found spoon-feeding her, showcasing their love for each other. It was on 7 September 2020, when the couple celebrated Labor Day in the Hamptons, along with some of their friends. Well, the actor shares two kids with Naomi Watts. Rumors started to surface that Liev has cheated on Naomi by dating the nanny, Taylor. However, he denied these allegations. They have an age difference of 25 years.

On 24 May 2022, Liev and Taylor attended the Public Theatre Gala On The Green in New York City. They do a good look together and fans can’t keep their eyes off the pair. When asked about Taylor, he said that she does get along with the kids pretty well and does look after them. Briefly, he gushed about her and confirmed how badly he is in love with her. With time, their relationship is growing stronger and it’s been several years since Liev and Taylor are together. Loads of love to the couple!

Also Read: What Is Kehlani’s Ex-Girlfriend’s Name? The Songstress Confirms Her Relationship In The Newest Music Video!

Besides knowing the details of Liev Schreiber’s Girlfriend and their relationship, fans are interested to learn more about the actor. Born on 4 October 1967, Liev is 54 years old at present. He was born in San Francisco, California, United States. Also, the actor has an impressive height of 1.91 metres. You may follow Liev on his Instagram account, having more than 521K followers as of now. 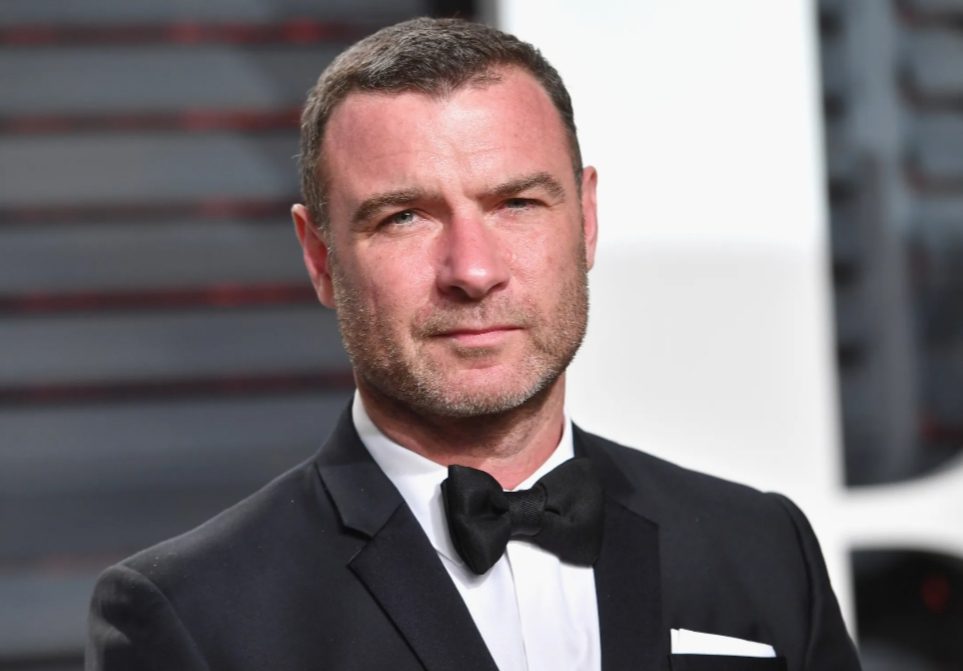 Moving on with his career, some of Liev Schreiber’s notable films include- Hamlet, The Manchurian Candidate, The Painted Veil, Love in the Time Of Cholera, Taking Woodstock, The Butler, Spotlight, Goon: Last of the Enforcers, Asteroid City, Across the River and Into the Trees, and many more. Talking about his television works, there are many. In 2020, he narrated Speaking Truth To Power. Also, he provided his voice for the Civilisation. Little did you know, Liev has also numerous theatrical works such as Talk Radio, A View From The Bridge, The Mercy Seat, In The Summer House, Macbeth, Moonlight, and so on.

For each of his versatile performances, Liev Schreiber has won several accolades and titles to date. He is the recipient of Tony Awards, Drama Desk Award, Satellite Awards, Screen Guild Actors Award, etc. Not only these but also has gotten nominated for Golden Globe Awards, Primetime Emmy Awards, and many others. Best Wishes to Lieve Schreiber for the upcoming days of his career.

Also Read: Who is Kang Daniel’s Girlfriend? The 2U Singer’s Love Interest