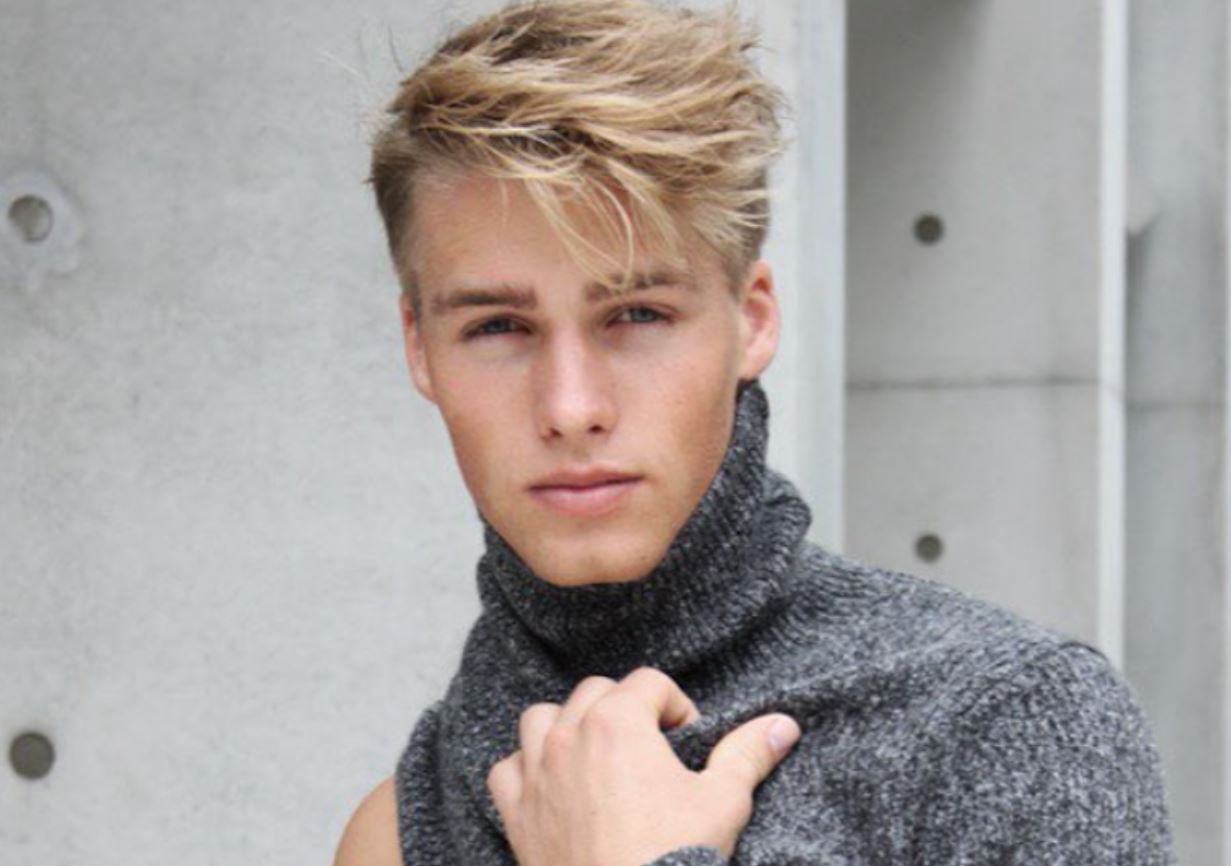 Micah Plath’s Girlfriend has recently been in the headlines. The “Welcome to Plathville” star was caught with a beautiful woman, igniting the dating rumors. Micah and Moriah Plath always hit the headlines because of their personal life. People are always curious to know who the Plath siblings are dating. Micah’s ex-girlfriend has been in the talk of people, and his love life is again in the limelight.

Micah Plath is an American television personality and a well-known model. He was introduced to fame after he appeared on the reality television show “Welcome to the Plathville” along with his family. Welcome to Plathville is an American TV show that is the airing since 2019. The show depicts the life of a conservative family, “Plath.” It has gained popularity because of its unique plotline. The ultra Conservative family was restricted from using mobile phones, television, and secular music. They were forced to do what their parents wanted. However, when a new member Olivia was introduced to the family, she became everyone’s favorite by introducing the siblings to everything that was restricted in the family.

Micah also struggles for his independent life, and that was shown in the series. The majority, because of their restricted parents, people are curious to know if he is dating someone. Here in the article, we will talk about Micah Plath’s girlfriend? Who is he dating now in 2022?

Also Read: Are Moriah Plath and Max Still Together? The Truth About Their Relationship

Who Is Micah Plath’s Girlfriend?

Micah Plath is pretty private about his love life. Reportedly, he is dating an Instagram model; however, her identity is under wraps. The star did not talk about his dating life on the show and managed to keep it away from the eagle-eyed fans. As for now, there is no information about who he is dating now. Although he is very active on social media and has around 365k followers on Instagram, Plath never shared anything about his girlfriend. He usually posts pictures with his sister Moriah Plath. 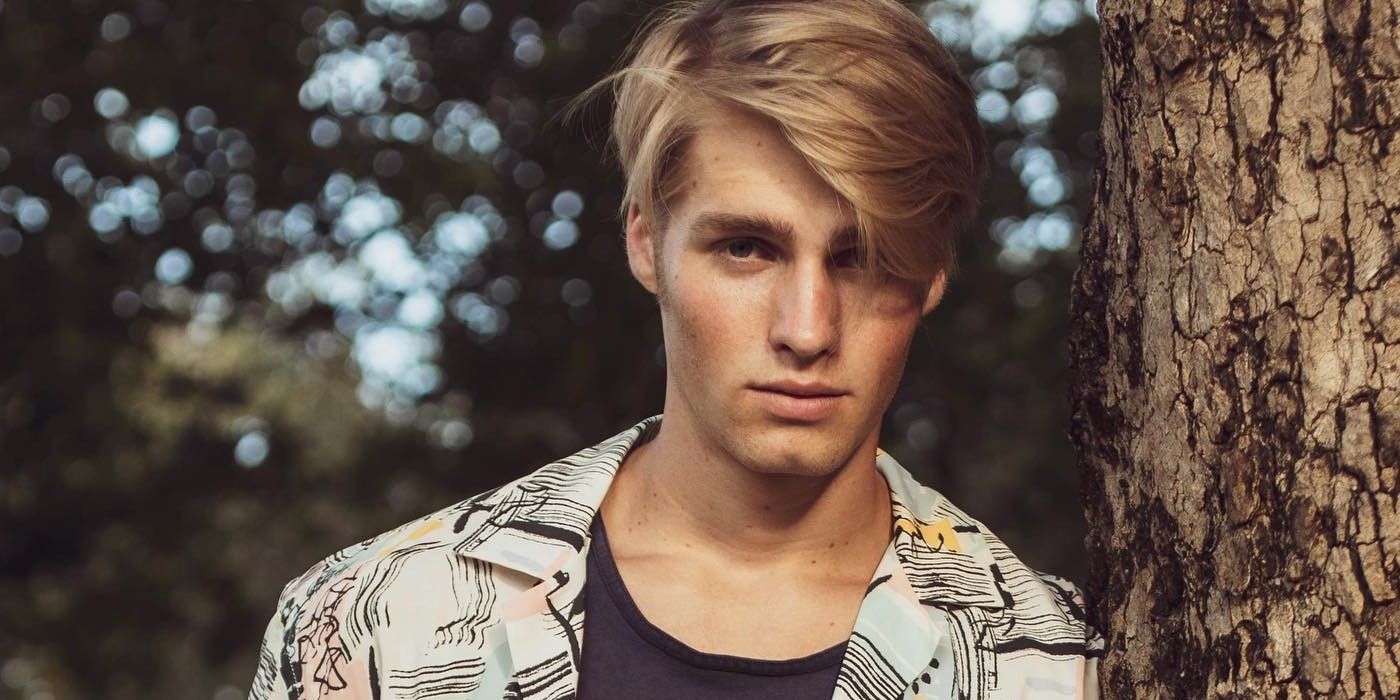 Recently, Micah shared a snap on his social media account with one of his friends. They were seen enjoying a meal together. Fans speculated that they are dating as they seem close. However, the star did not spills the bean on who he is dating now in 2022. He has been quite busy since he moved to Los Angeles. Micah is working on several projects and seemingly enjoying a bachelor’s life.

Also Read: Where is Welcome To Plathville Filmed? Production Locations For The Reality Television Show

The last he was caught with a woman was in November 2020. On 14 November, Micah posted a picture tagging  @carolinealexis. Rumors pointed that Micah is dating the Instagram model Carolina Alexis. However, the couple never confirmed the relationship. Fans still speculate that he is still dating Carolina. However, there is no evidence to prove the speculation.

His Relationship With Lexi Marie

Earlier in 2020, Micah reported dating a beautiful girl named Lexi Marie. The model then confirmed his relationship with her by posting a picture of them together with a beautiful caption. Micah wrote, “Life has been amazing with this girl. Can’t believe God sent you for me. Love you so much.” It seems like their relationship did not last for long, and they broke up. 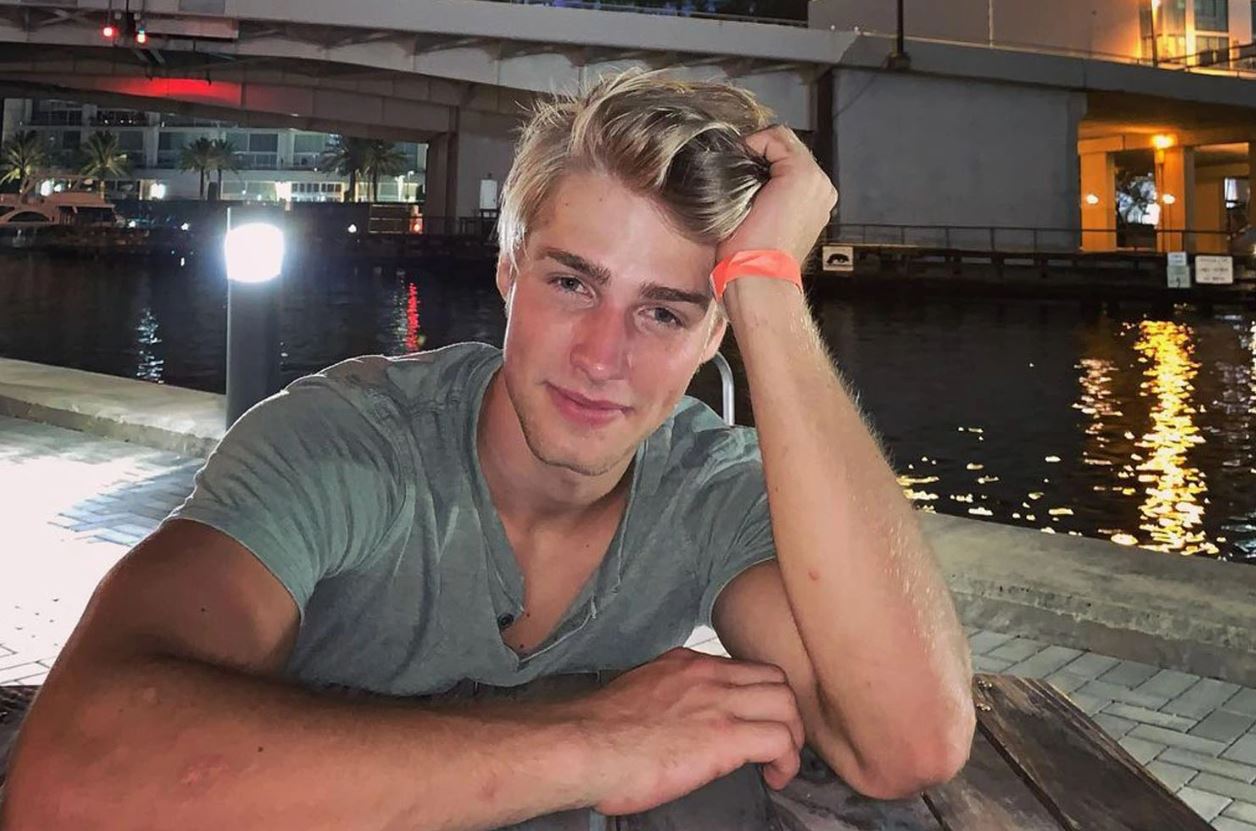 Who Is Helena Parrish? Is Micah Still Dating Her?

Micah Plath has also been in a relationship with the model Helena Parrish. Their linked-up rumor started when the model appeared on the “Plathville” show. Both worked as models and caught each other’s attention. They were seen enjoying a few dates on the show, making fans wonder if they were together. However, it was never confirmed, and the ongoing romance came to an end.

Over the three seasons of the show, he has been linked up with a few women. However, nothing seems to be serious. The model is pretty serious about his career and is focused on that. He might be seeing someone in private, but nothing is confirmed.

Also Read: Are Ethan And Olivia Plath Still Together?