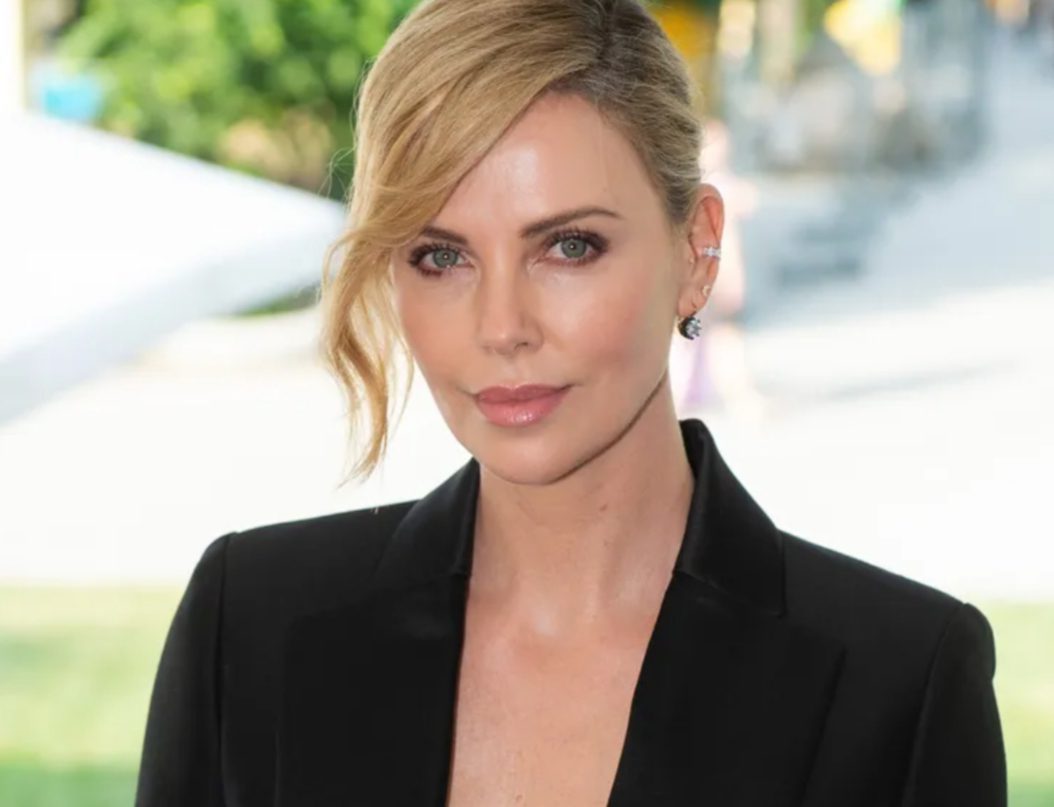 Today, we shall discuss who Charlize Theron’s Boyfriend is in 2022. What do we know about this famous South African-American actress’ new love interest? Starting from the basics, Charlize Theron is considered one of the highest-paid actresses on this earth. Some of her great works include Doctor Strange in the Multiverse of Madness, The Old Guard, The Fate Of The Furious, Atomic Blonde, Snow White and the Huntsman, The Orville, Arrested Development, etc. For her great acting skills, Charlize has been the recipient of several accolades, including the Golden Globe Award, Academy Award, and so on.

Knowing her versatility in the film industry, fans are interested to learn about Charlize Theron’s personal life. Well, previously, the actress has dated several high-profile men from the industry, like Craig Bierko, Sean Penn, and Stuart Townsend. However, neither of these relationships worked. Recently, several rumors of her getting hooked up are surfacing on the internet. They are also reported to be enjoying each other’s company. Who is he, and what’s going on between them? Let’s dig into this article to learn more about Charlize Theron’s Boyfriend in 2022.

It’s the time for Spring Fling! Charlize Theron’s Boyfriend is rumored to be Gabriel Aubry, the Canadian fashion model. People do remember Gabriel for sharing romance with Kim Kardashian and Halle Berry. Isn’t it? The model has worked for various fashion houses such as Calvin Klein, Tommy Hilfiger, Versace, Valentino, etc. Well, nothing is serious between Charlize and Gabriel, but do enjoy spending time together. Things appear to be very casual. 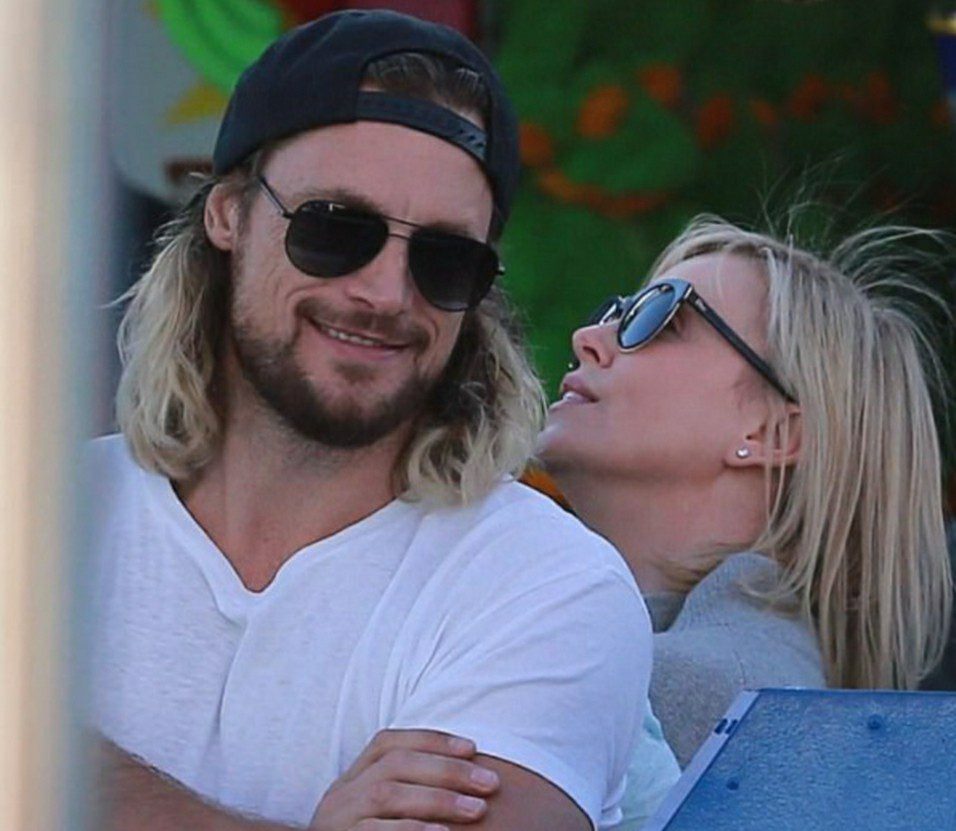 Back in 2017, Charlize Theron and Gabriel Aubry were linked romantically after getting spotted together. But, the actress denied those dating rumors at that time. She said, “I’ve never met him. I met him for like three seconds. Like, passing I was just like ‘Hi!’ because our kids go to the same school.” During an interview in September 2020, she confirmed to be satisfied with being single for several years but is also willing to meet new people. Last year, Charlize stated that the next person she would date needs to be very special. She said, “I feel like I’m in a place in my life where you gotta come with a lot of game. I just won’t accept anything less.”

Well, it is still not known if Charlize and Gabriel are dating in reality. However, if the rumors are assumed to be true, then both of them are surely hooking up and are maintaining casualty as of now.

Also Read: Who is Carly Lawrence’s Boyfriend? Too Hot To Handle Star Ties The Knot

Besides knowing the details of Charlize Theron’s Boyfriend and her rumored relationship with him, fans are pretty much interested to know about the actress. Born on 7 August 1975, Charlize is 46 years old. She was born in Benoni, South Africa. You can follow this gorgeous actress on her Instagram account, having over 6.9 million followers as of the day. 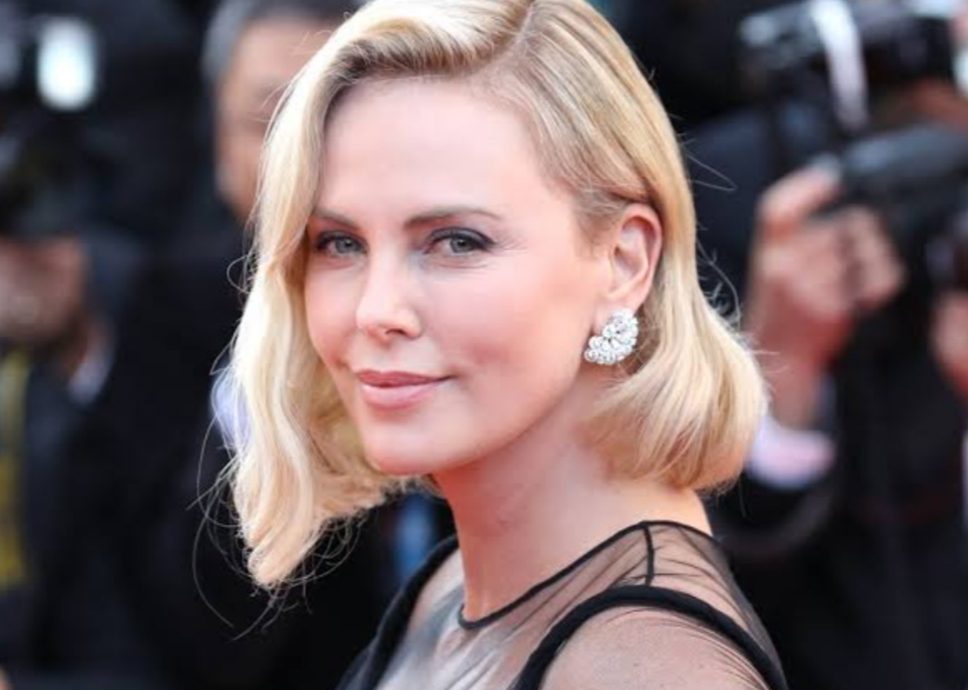 Moving on with her career, some of Charlize Theron’s notable films are- The Curse of the Jade Scorpion,  A Million Ways to Die in the West, Atomic Blonde, Long Shot, Gringo, The Old Guard, etc. Considering you as one of her fans, you will be happy to know that Charlize is set to release her upcoming film The School for Good and Evil this year. Also, Fast X and Fast & Furious 11 are set to be released in 2023 and 2024, respectively, where we shall see her playing the role of Cipher. One of her best television works is Mindhunter.

Back in 2010, Charlize also appeared in the music video of Crossfire, sung by Brandon Flowers. Besides this, she also serves as the brand ambassador for Breitling, along with Brad Pitt, Adam Driver, and Daniel Wu. She is pretty much successful in her professional life.

Now it is to see if Charlize has found the love of her life. Let’s see where does her relationship with Gabriel go. Best Wishes to Charlize Theron for her next releases. Hoping they rock like the previous ones.

Also Read: Charlize Theron Net Worth, Awards and Earnings in 2021