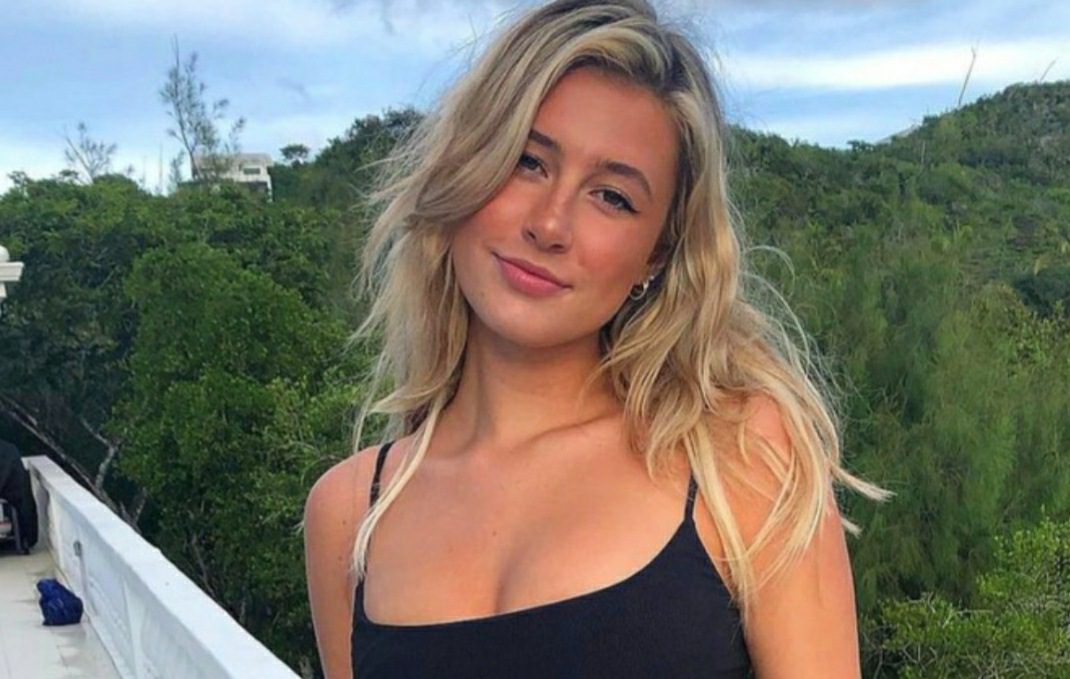 Here, we will discuss who Carly Lawrence’s Boyfriend is. What do we know about this television personality’s love life for which she is ruling the internet, these days? Carly Lawrence has gained massive popularity from her appearance in the Netflix dating show, Too Hot To Handle Season 2. Talking more about her, she is a model and an ex-dancer. While getting on to the show, she described herself as a “little bit of a man-eater.” Even though she is very approaching and beautiful, Carly does have confidence issues and that made her a pretty private person.

Most of you may think that Carly Lawrence’s Boyfriend must be someone from the same show. Surprisingly, that’s not the reality. She did have a breakup with her co-star Joey Joy, briefly after filming the show as he was claimed to have cheated on her. Their relationship was short-lived. Recently, Carly appears to be leading a blissful life with her husband. Yes, you read it right. She has tied the knot after dating her boyfriend for several months. Who is he? Let’s dive into this article to learn more about Carly Lawrence’s Boyfriend.

Also Read: Did Carly and Joey Break Up? Too Hot To Handle Stars

Talking about Carly Lawrence’s Boyfriend, he appears to be her husband, Bennett Sipes. In case you are thinking about him, Bennett is the Love Island star. On 20 May 2022, Carly and Bennett exchanged their wedding vows in a ceremony, attended by family members and close friends. It took place in True Love Wedding Chapel in Los Angels. It is later reported that the love birds were about to get married in Las Vegas. However, at the last minute, they changed their mind. 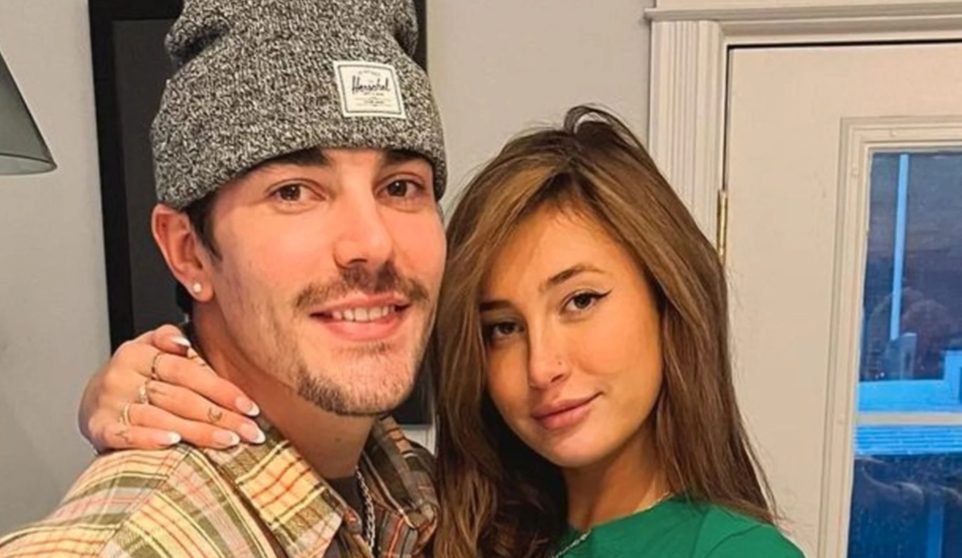 Talking more about their wedding, Carly posted a mirror selfie with Bennett on her Instagram account on the day of their marriage. The social media story showed him hugging her, highlighting loads of love. Bennett wore a classic black tuxedo, while his lady love, Carly donned a white, strapless wedding gown that accentuated her curves. Both of them were looking adorable and stunning on their big day.

Coming back to their relationship, Carly made her romantic relationship with the Love Island star, Bennett official on last year’s Christmas day. On the day, she posted a snapshot of her kissing him and added a caption, “Merry Christmas. Sending love to each & everyone one of you.” In the following month, Bennett did the same with a caption stating, “Never used the word soulmate until we found each other.”

Briefly, the newlyweds never failed to gush about each other, whenever asked in the interviews. Even though they haven’t been dating for a long time, their decision to stay together and later tie the knot appears to be one of the correct decisions, they have made in life so far.

Congratulations to Carly Lawrence and Bennett Spies for their new journey. Hoping their romance stays like this forever.

Also Read: Who Is Florence Pugh’s Boyfriend? The Actress Spotted With Co-Star Will Poulter!