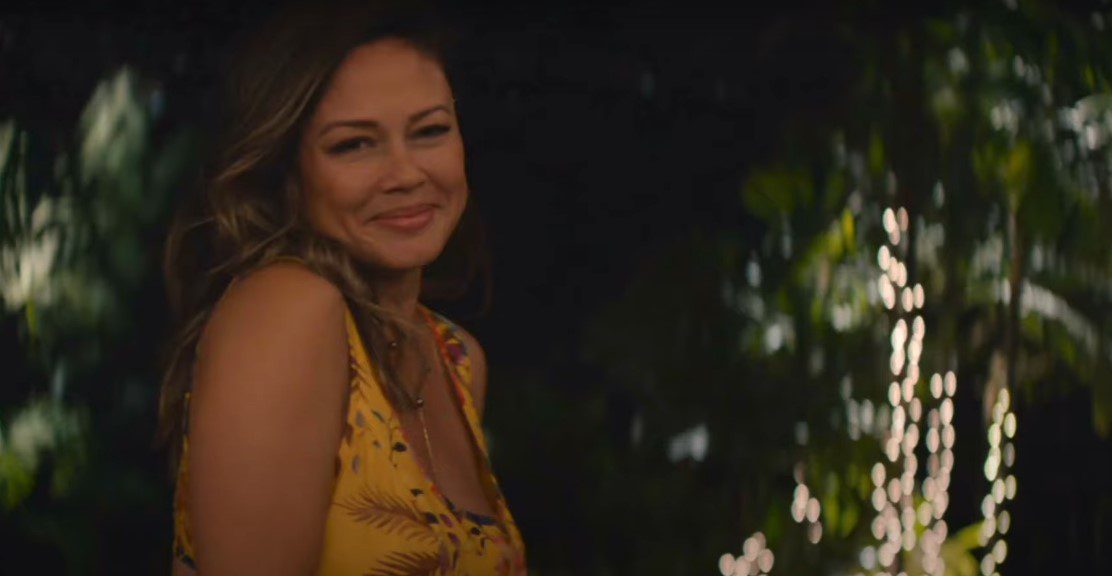 We’re in that time of the year when all our favorite shows come to a seasonal ending. And today, we cover NCIS Hawaii Season 1 Episode 22 season’s finale. A rather dramatic, action-packed conclusion to this franchise’s debut that covers the Naval Crime Investigative Service outpost in Pearl Harbor, starring Alex Tarrant as Kai Holman and Vanessa Lachey as Jane Tennant.

This series covers the actions and life of Jane Tennant, as she spearheads the NCIS Pearl Harbor office and her team of specialists as each week solves a complex case that affects national interests that compromise military personnel and assets in the sunny state of Hawaii. Without further ado, let’s take a look at the final episode

The episode begins with a prisoner swap that went incorrect for some reason. Commander Kelley began seizing and dying on board a jet returning to Hawaii when the Americans got their hands on him. But why did you kill him? He was part of a prisoner swap, which could only have happened if all sides consented to peace. Was there someone out there trying to destabilize the situation? Commander Kelley was assassinated. Kelley was well on the ground and didn’t appear to be in danger until they boarded the plane. Is it possible that someone on board the American plane committed Kelley’s murder?

The entire plane was interrogated. They’d all been pre-screened for this top-secret operation, but they couldn’t be trusted because those with clearance, like Maggie, were selling them to foreign powers. NCIS interrogated everyone repeatedly. Special Agent Tennant and her colleagues could not uncover any proof against the crew. The doctor who was with them on the tarmac was their best bet. Before boarding the flight, a doctor evaluated Kelley, who gave him the all-clear and provided him with something to take with him. The team assumed this was how the nerve agent entered Kelley’s system.

The doctor, however, was not in Hawaii. He had returned to Manila. Tennant and Milius boarded a naval warship and snatched the doctor off the street in Manila. The doctor attempted to deny any involvement in the killings. However, the team took a closer look at him. He has Russian connections. He was also on the dark web conversing with someone. The crew was doing everything they could to find out who the doctor was colluding with. The team investigated it. They eventually tracked down the woman who was involved. She was after the same person they were, but not in the way they expected. However, before they could intercept him, their suspect escaped on a boat. He was also, regrettably, extremely dangerous.

Alexi Babin was his name. He was found guilty of selling weapons in the far east under the premise of doing so for the Russian government, but the truth is that he was carrying out a false flag mission for which the only reason is that someone had planned something. Something significant. When it all came out, they sought to pin it on Russia. But Russia is a clever country.

Tennant and her colleagues knew that an event was about to happen because they would never make such critical blunders as Babin did when sketching out the course. They raised the alert level on the island. After that, they communicated with a Russian spy on the ground in their area. Alina was her name. Alina also attempted to prevent Babin from fleeing.

Jane Tarrant in the laboratory with her team

But that wasn’t the only explosive in the mix. A second bomb had detonated. Someone had planted a second, more lethal device in the same building where a peace conference occurred. Babin planted the explosive. He was apprehended, shot, and killed, fleeing the scene, but Alina broke down after Whistler questioned her. Whistler successfully spoke with her through her own life experience.

He claimed to be seeking peace when, in fact, he was smuggling firearms and ammunition into Southeast Asia the entire time. He also sought to hold Russia responsible if the plan failed. The man was bent on causing chaos and violence, but he was eventually apprehended and arrested. Meanwhile, Tennant spoke with Milius after that. They were in various stages of their life. He was on the road for work. Because of her job and her children, she had no choice but to stay put. They’ve also determined that Milius would always be welcomed on the island.

On the other hand, Whistler realized she was still in love with Lucy. She received advice from Ernie that she should make a grand gesture, which she did. She began singing to Lucy in front of everyone. And Lucy was so taken with it that he promised to return Whistler. Kai then introduced everyone to his father.