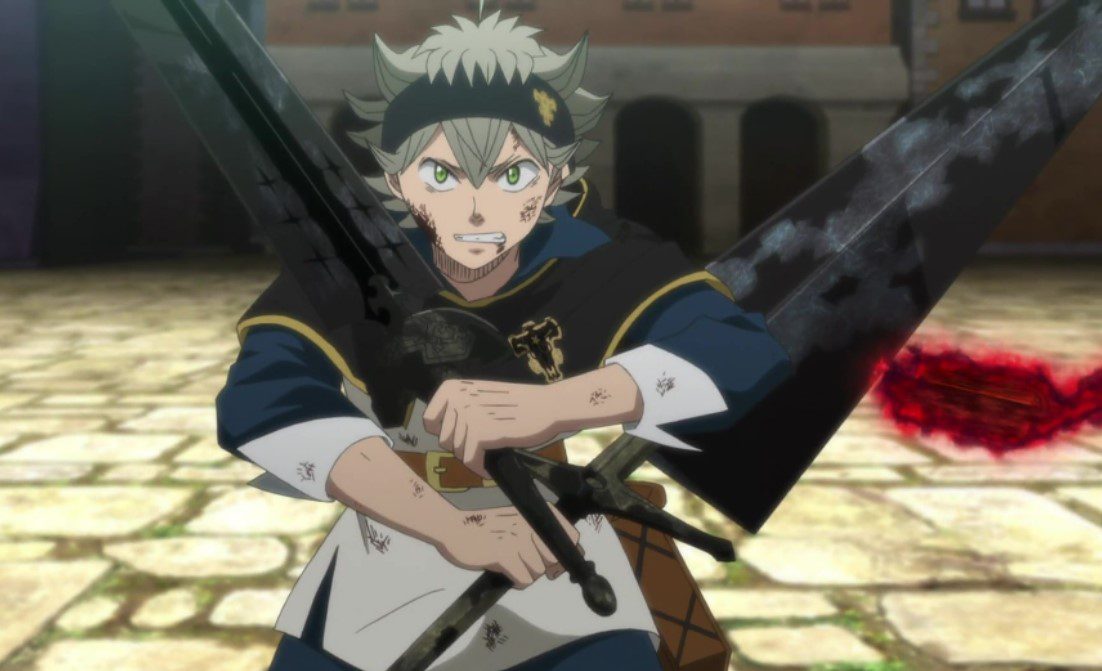 Asta and his Swords

When Asta got his grimoire, the only thing that it could do was grant him the sword that could cancel out any magic attack or spell. Then we had to see Asta grow in strength, and his grimoire followed along. It took a long time for Asta to be the central character in the anime. So this time, we will take some time and explain Asta’s swords and how they work.

At first, it was just a blank huge blade with no special characteristics at all. Asta was the weakest mage in the series when it started, even though he had trained his body well. But all this was because he could not use any magic spells, and he knew this from the very beginning.

This led to Asta becoming what he is today and with an already physically ready body. It was very easy for Asta to wield his sword despite its size. Black Clover is one of the anime with groundbreaking developments. We all know that in most anime, the main characters usually make it through any situation they would come across.

But for Asta, it was unclear from the beginning because we had no idea of knowing how Asta would pull this off without any magic. This is one of the things that makes it worthwhile to watch anime like Black Clover, where it would seem like the main character has next to zero chances of achieving what they want to achieve.

But did you know that there are so many interesting things about Asta’s swords that you might not have realized until this point? So we will also look at some of facts about Asta’s swords along the way just to get to see how the creators of this great anime and manga have done.

The first thing we should look at when talking about Asta’s swords would be its name and how it works. When we got to learn about its name in the first place. Asta’s sword was introduced at the Demon Slayer Sword. This did not make sense at the time.

But as the anime developed and we got to know about the devils and their power. Then everything connected together, and we also saw Asta’s grimoire developing and reaching a point where he got another sword. So when this happened, then Asta came to wield the Demon Dweller and the Demon Destroyer swords. Demon Dweller Sword was capable of absorbing mana and using it to user’s will. Meanwhile, Demon Destroyer sword could cancel magic. His development went further ahead in the manga when Yami gave him another Katana that we are yet to get its name.

What was more interesting was when Licht (Patolli), who uses light magic, got hold of the Demon Slayer sword and used it like it was his original weapon. He has shown mastery over the Demon Destroyer Sword and also commented that it is a sword from a different world.

At the time, we would not have understood his words, and it was until the Devil’s arc came that his words made sense. We also got to learn that there is an underworld where devils come from. And that one of them was planning to open the gates and connect the underworld with the real world. Then when Asta had to train and master his powers, then we also got to know more about the devils and how the underworld works. 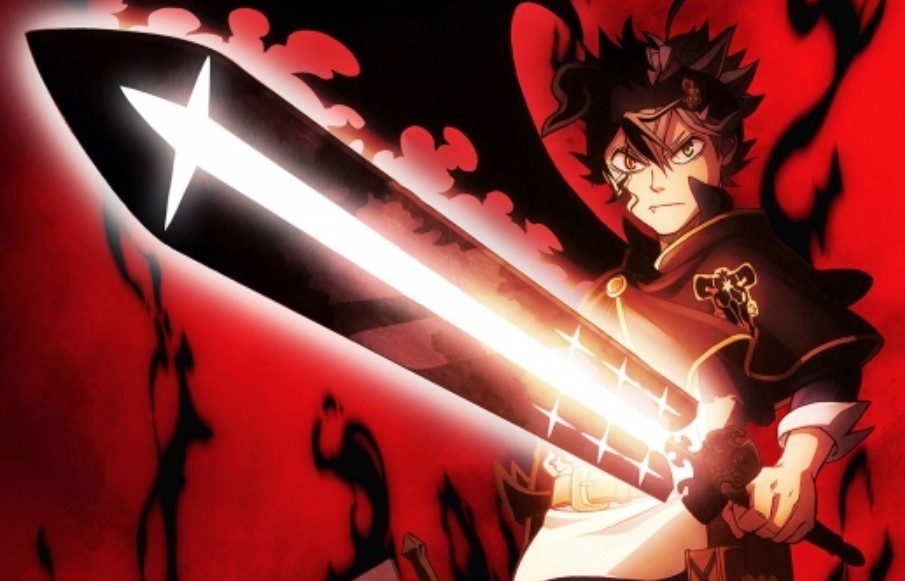 Asta would always summon his swords from an opened grimoire, where they are usually stored in the form of writing. This act doesn’t consume any magical powers. So since Asta has no magic at all, then it was a perfect thing for him. Another interesting thing about Asta’s sword is the Demon Slayer sword, which he first got with his grimoire. He can now use it to fly around, and we have also seen him communicating with it as if it has a will of its own.

The Truth Behind Asta and His Swords

For now, Asta’s origin is one of the interesting mysteries in the anime. And ever since Asta was young, he was left at an orphanage, and that is where he grew up at this point.

Interestingly, he doesn’t seem to have any leanings towards finding out more about where he comes from or who his true parents could be. Instead, he wants to prove to the world that even though he has no magic. He can still become the Wizard King.