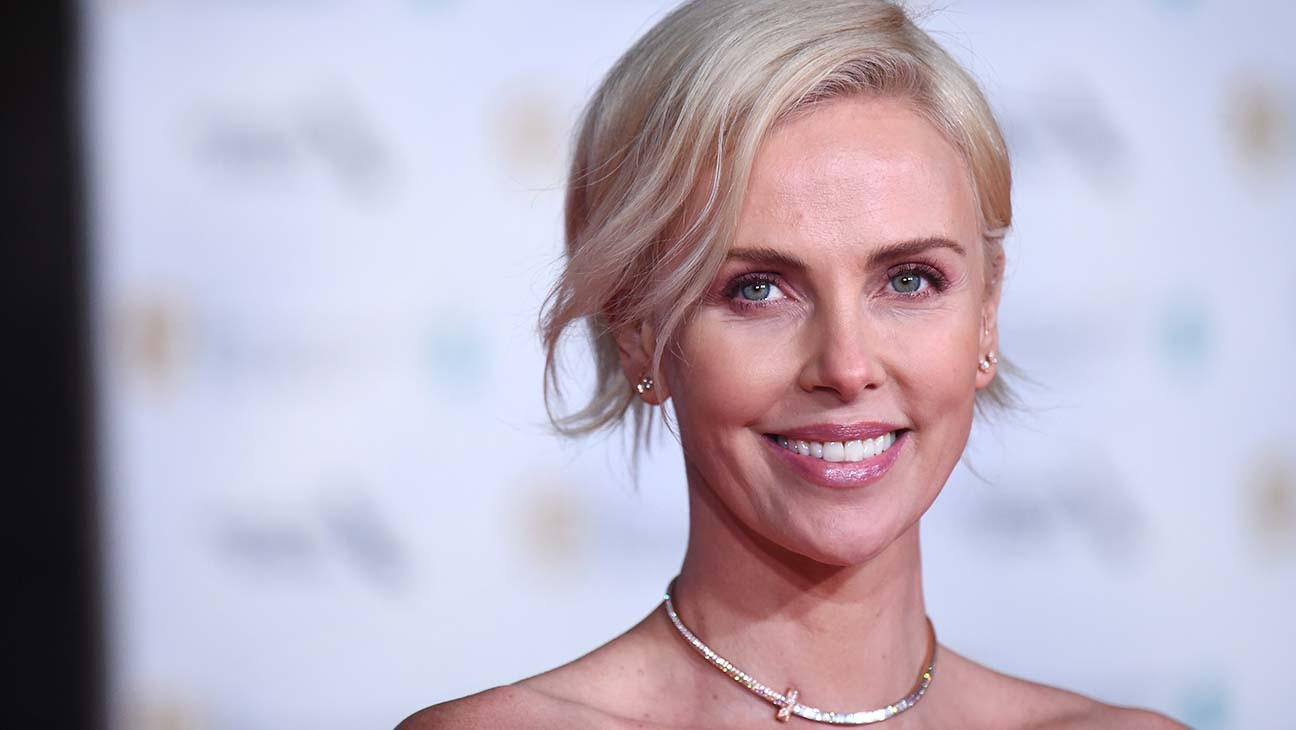 The success of The Old Guard has brought Charlize Theron back as one of the top players in the entertainment business. The movie garnered positive reviews, and Theron’s performance was applauded heavily. Despite some ups and downs throughout her career, Charlize Theron is one of the most versatile actresses today. Theron is also one of the world’s highest-paid actresses. For her performances, she has been nominated for various accolades. These include an Academy Award, a Screen Actors Guild Award, and a Golden Globe Award. In 2016, Time also named her one of the 100 most influential people in the world. She certainly has come so far from her debut in 1997.

As being one of the highest-paid actresses, Charlize Theron’s Net Worth is around $ 131 Million. So here we are taking a look back at her journey the right from her childhood to her debut in Children of the Corn III: Urban Harvest. Then going on to become one of Hollywood’s biggest. Let’s begin.

Read More: Zendaya Net Worth, Awards And Earnings In 2021

Charlize Theron was born on 7 August 1975 to mother Gerda and Charles Theron, who were road constructions. She was their only child. Born and brought up in Benoni of Transvaal Province, which is now called Gauteng Province in South Africa. She comes from Afrikaner family whose ancestors come from Dutch, French, and German.

Theron, her mother, and her father had an unhealthy relationship. He was an alcoholic. One time, her father threatened teenage Charlize and her mother by physically attacking them and firing shots at them. Charlize’s mother, with her own handgun, shot back and killed him. The court adjudged it as self-defense, and Theron’s mother didn’t face any charges.

Charlize Theron went to Putfontein Primary School. As a kid, she was frequently infected with jaundice. The antibiotics, too, didn’t do well for her with incisor milk teeth rot that had to be removed. This led to her not growing teeth until she was 10.

Read More: Elizabeth Olsen Net Worth, Career And Earnings In 2021

Theron started out as a dancer. She won a modeling contract through a local competition and moved to Milan, Italy, with her mother. She spent a year in Europe modeling until moving to New York to join Joffrey Ballet School and learned ballet. Her Ballet career closed with a knee injury. In 1994, her mother bought her a one-way ticket to Los Angeles to pursue a career in movies. During her initial days, she lived in a motel with only $300, which her mother gave her. 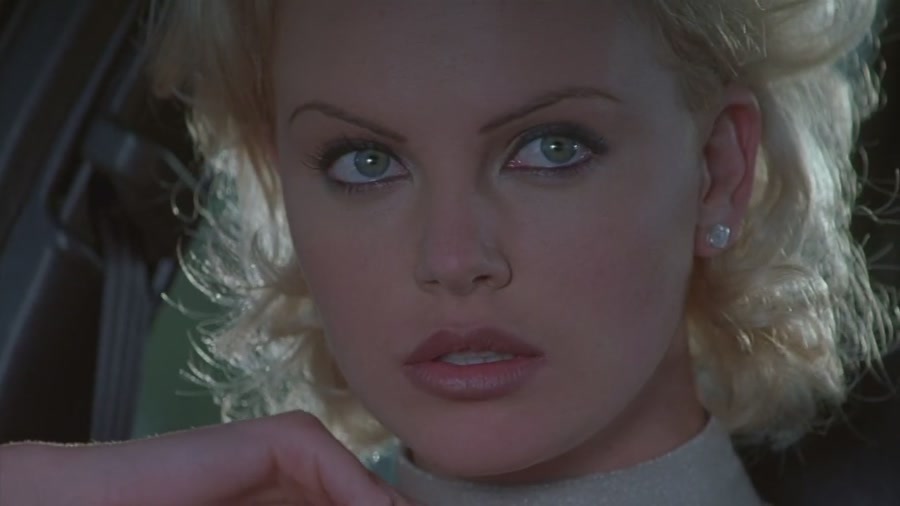 For months she kept receiving Paychecks to one day when she had to steal bread from a restaurant. One day at Hollywood Boulevard bank, she went to receive some checks her mother had sent her but were rejected due to the fact she wasn’t American, and it was out of state. She fought with the banker until a person behind paid for her and gave her a business car. He was a Hollywood Talent- Agent John Crosby.

Crosby brought Theron to an acting school and got her a first role in the movie Children of the Corn III: Urban Harvest. It was a non-speaking role until 2 Days in the Valley arrived. It a movie that got a mixed review, but Theron’s beauty was adored by large numbers. Especially the scene where she fought Teri Thatcher’s character.

Read More: Elon Musk Net Worth And Earnings In 2021

Theron’s rise to fame began with movies like The Devil’s Advocate, which is considered her breakout film. Followed by another commercially successful film, The Cider House Rules. She was soon on the covers of Vanity Fair as the “White Hot Venus” and the 1999 issue of Playboy Magazine. The success was followed by a list of commercially successful films. These included the likes of Reindeer Games, The Yards, The Legend of Bagger Vance, Men of Honor, Sweet November, The Curse of the Jade Scorpion, and Trapped. This movie made Theron a noticeable face in the cinema world. 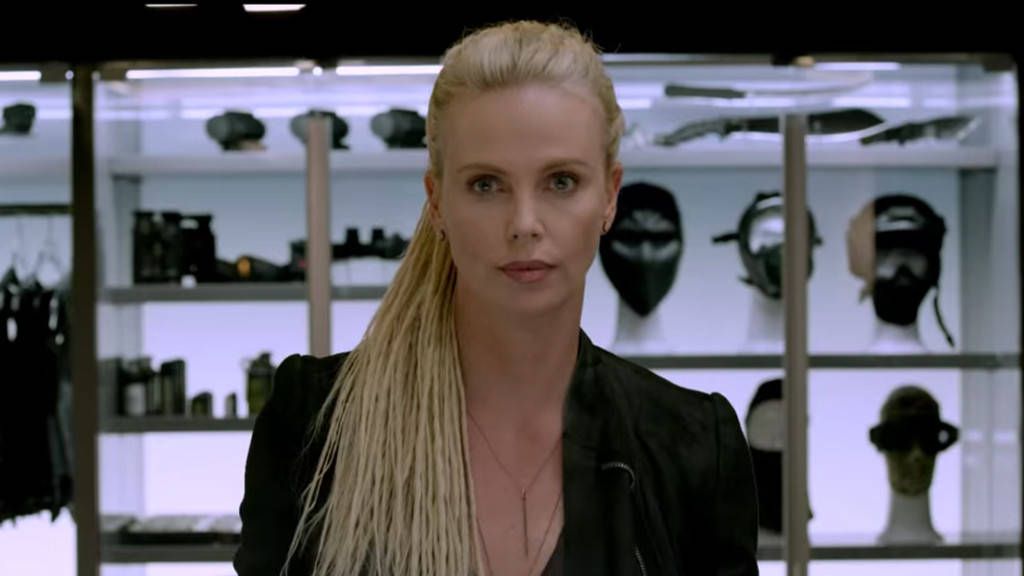 Theron went on to become a part of the highly successful film “The Italian Job,” starring alongside e Mark Wahlberg, Edward Norton, Jason Statham, Seth Green, and Donald Sutherland. Her performance in the film Monster for portraying a former prostitute executed in Florida in 2002 for killing six men was applauded and received an Academy Award for Best Actress in 2004. From then on, she has signed an array of multiple successful ventures spawning big numbers and awards.

After a two-year hiatus since 2009, Charlize Theron returned to films with black comedy Young Adult. Her prominence once again rose to start with roles in movies like Snow White and the Huntsman opposite Kristen Stewart and Chris Hemsworth and Prometheus. Both of them went on to gross over $400 million. In 2017, she joined the franchise of Fast And The Furious by starring in The Fate of the Furious as antagonist marking her big franchise film appearance. Theron’s most recent hit includes Netflix’s superhero film The Old Guard. She is next set o be seen in F9, where she will reprise her role as Cipher.