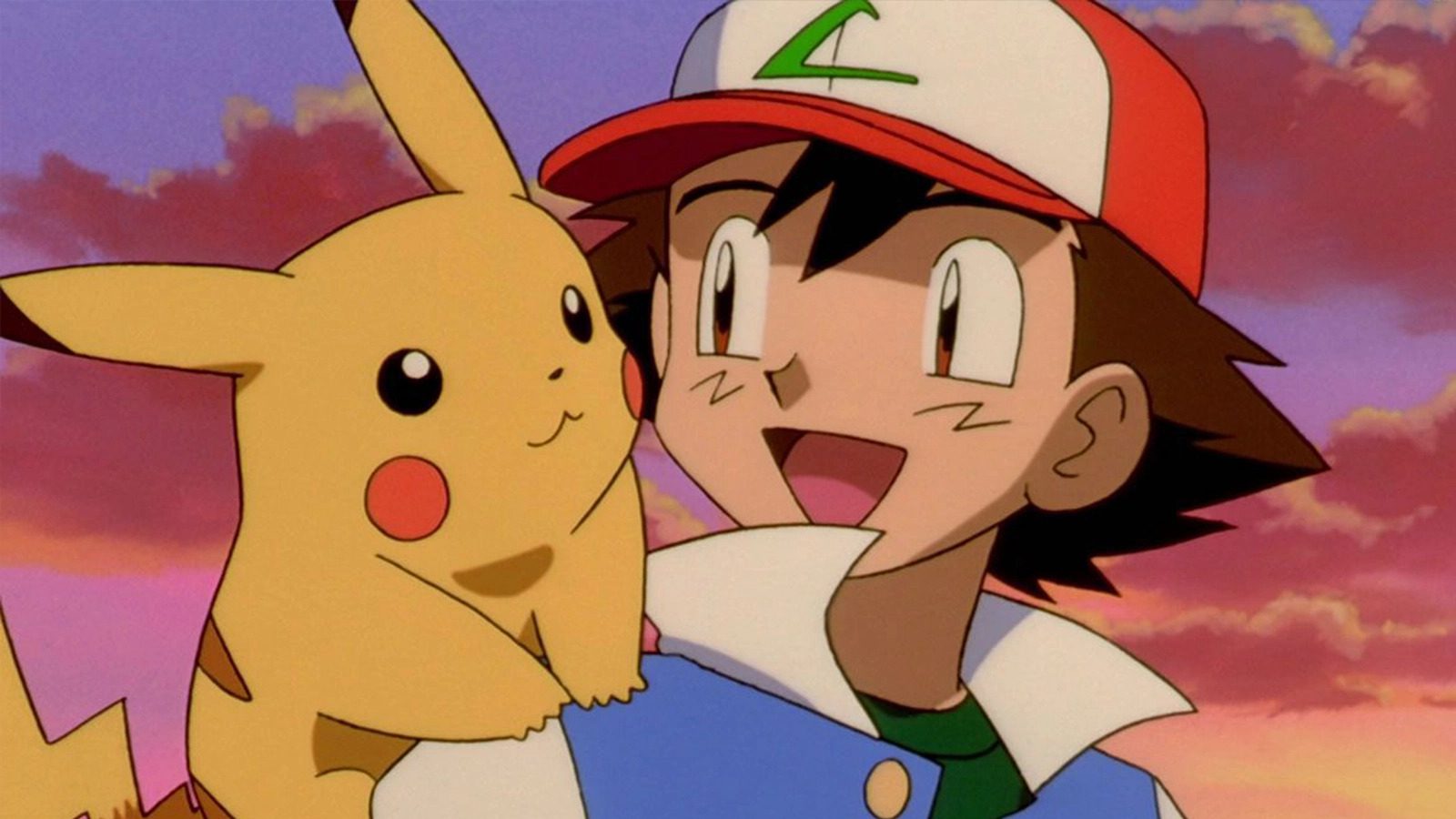 Pokemon is an anime every fan grew up watching. Ash Ketchum was the MC and he has stayed special throughout the series. In 1996, Satoshi Tajiri presented the Pokemon to the world and there was no going back. Fans were attracted to it like a magnet, and it soon became one of the most successful franchises in the world. Pokemon is the highest-grossing anime franchise in the world. Since its release, it has earned more than $110 billion. The success of this can be owed to the variety of Pokemon present. Moreover, its success also lies in the two main protagonists, Ash Ketchum and Pikachu.

The duo of Ash Ketchum and Pikachu is one of the best duos in anime history. Their duo is often regarded as the most iconic duo in anime. Everyone knows about Pikachu, his powers, how he met Ash, etc. Today we will be discussing Ash, you might be surprised to know some new things about him.

Who Is Ash Ketchum?

Ash Ketchum, simply known as Ash is a Pokemon trainer. Hailing from Pallet Town, he aims to become a Pokemon master. On his 10th birthday, he overslept and was late to Professor Oak’s laboratory. He wanted either Bulbasaur, Squirtle, or Charmander. But due to being late, he got the last remaining Pokemon, which is Pikachu. 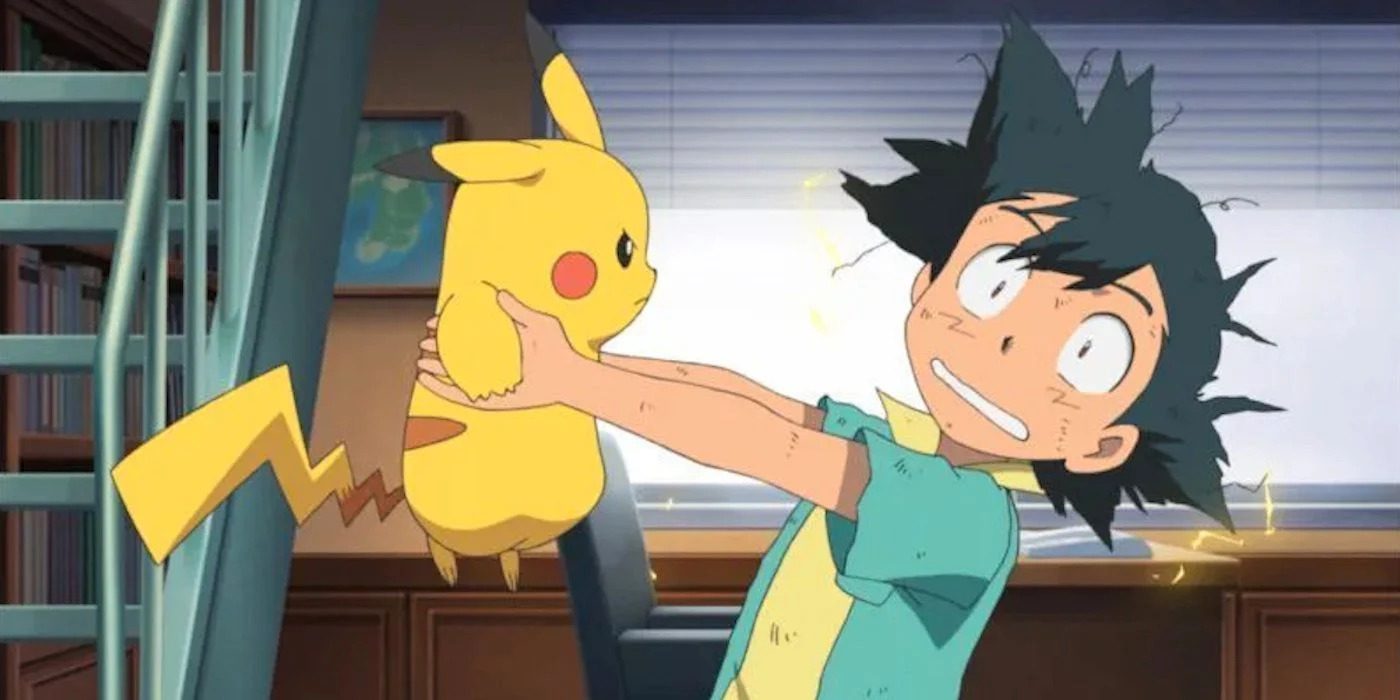 As everyone knows, Ash and Pikachu did not get off to a good start. Pikachu never obeyed Ash. One day, when Ash showed that he cares for Pikachu and tried to save him, Pikachu became determined to protect Ash from there on. Thus began their everlasting friendship. Other than Pikachu, Ash is accompanied by Misty and Brock too on his adventures. Ash travels to several regions, challenging the Gym Leaders and collecting new Pokemon. Throughout his adventures, he is chased by Team Rocket. Team Rocket consists of Jessia, James, and Meowth. Team Rocket is always after Pikachu. But at the end of the day, it is Ash and his friends who always come out on the top.

In the anime, Ash is shown at a young age, lost in the forest. It rains heavily over there. Ash goes under a hollow tree. He sees a group of Pokemons trying to escape the rains and invites them inside. From that day he had a special admiration for Pokemons and decided to be a Master Pokemon Trainer. The rest of the story is almost similar to the above. 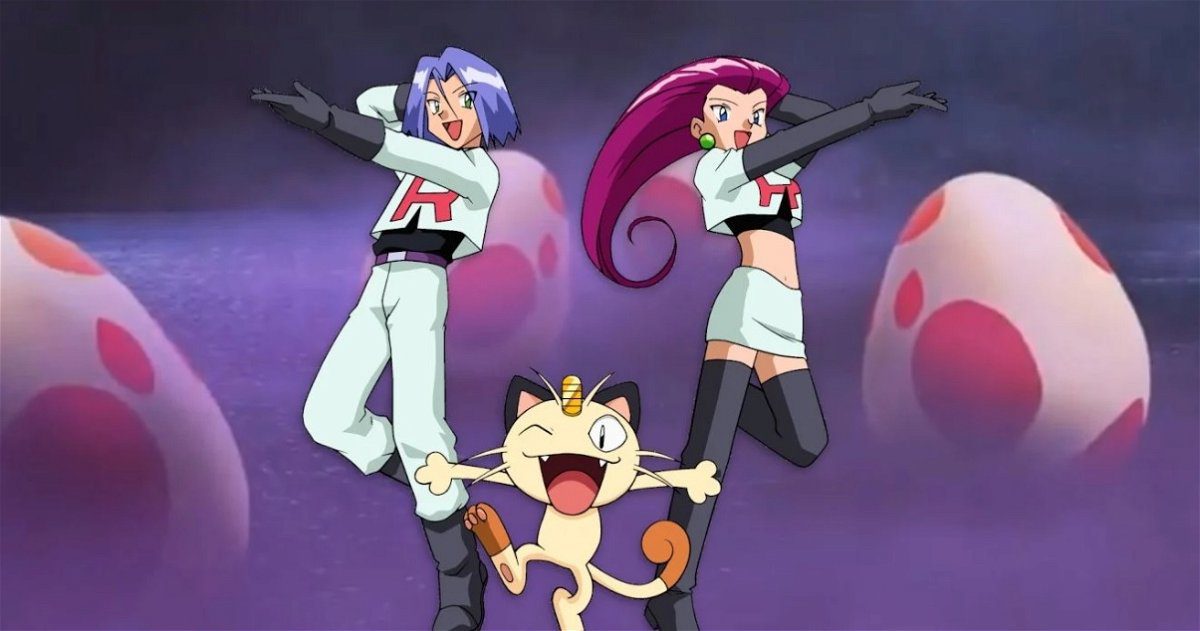 Some of Ash’s Special Skills

Even though Ash is a very young teenager, he is physically agile. His physical agility is better than most older than him. His reflexes and speed are also top-notch. Apart from this, Ash can sustain a Pokemon attack for a long period of time. As we have seen in the anime he has taken on many Pokemon attacks without getting any serious injuries. Ash is also good at fishing and cooking. He also has a vast knowledge of Pokemons.

So far our Ash Ketchum has not found love. But there are surely many girls out there who secretly like him. The top contender is Serena, someone who knows him since childhood. Although nothing has happened between them and they are only friends, fans like the thought of seeing Serena as the Bride of our hero.

Ash lives with his mother, Delia Ketchum. His mother is very supportive of him. Right when Ash asked her permission to go to the summer camp of professor Oak, she agreed happily. His mother was even present when Ash became the Champion of Alola, something which she is very proud of. Ash did everything possible when his mother got kidnapped in Pokemon 3: the movie Spell of the Unown.

Ash’s father has not been shown in the anime so far. And it is even unknown what their relationship is. But in Pokemon The Movies: The Secrets Of The Jungle, fans were happy to know that Ash has a very good relationship with his father.

Ash has made a lot of friends during his adventures. Misty and Brock were Ash’s first friends. Ash got off to a rough start with both of them, but soon they became his closest allies. Along the way, he made friends with Tracey, Max, Goh, Dawn, Iris, Cilan, Clemont, Bonnie, Serena, Lana, Kiawe, Lillie, Sophocles, Mallow, and Chloe. 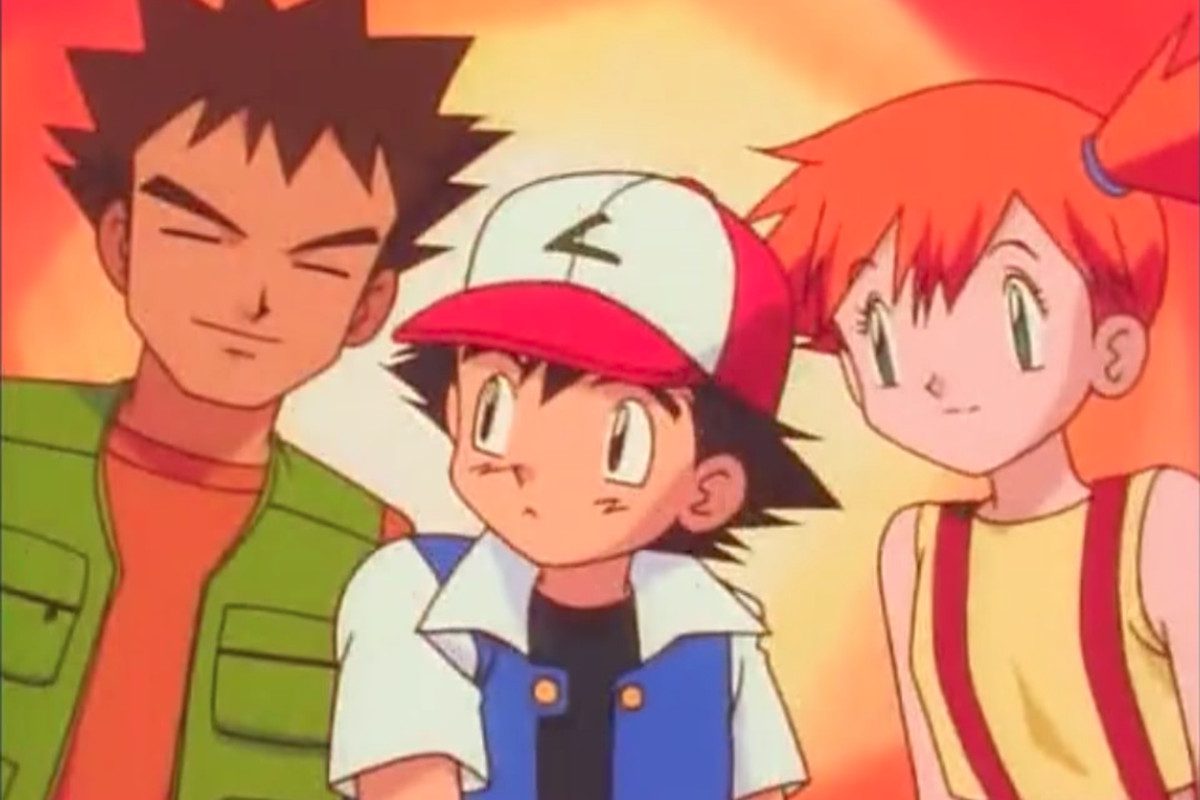 I think that’s about everything you need to know about the famous Ash Ketchum!

Also Read: Top 10 Weakest Legendary Pokémon That You May Not Remember