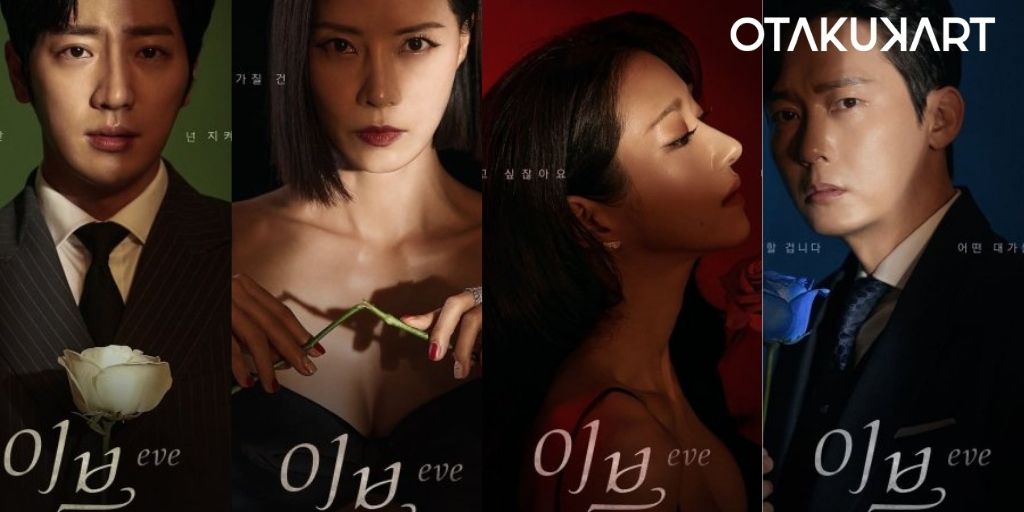 We are sure that the upcoming Kdrama Eve has already occupied the number one spot on your summer Kdrama watchlist. The question that follows is obviously ‘how to watch the Eve Kdrama?’ so that you can stay on top of every new update! Well, it is only natural, considering the powerful cast and equally intriguing plot. Just one look at the poster is enough to imagine how many records the series will break. It exudes a very majestic vibe that truly portrays luxury and class. Also known by its counter name, Eve’s Scandal, the drama is sure to bring some interesting elements to the table!

Moreover, the all-star cast has further exceeded our expectations from the drama. We are on the page with millions of fans across the world when we say that we are excited about the series. Eve Kdrama imbibes richness as it will give us an insight into the life of a classic Chaebol family. It also introduces a law angle and the scams that keep this industry alive.

Plot and cast of the Kdrama

The story of the series revolves around the affluent upper class of society. The problems faced by them are nowhere close to what common folk like us come across. The entire nation is engulfed in shock when the country’s richest Chaebol files for a divorce worth two trillion Won. A case this magnanimous is not to be disregarded and hence, the most influential lawyers step in to take charge. However, what the country knows is only the cream of the story which can when skimmed will truly uncover the depths of this madness. 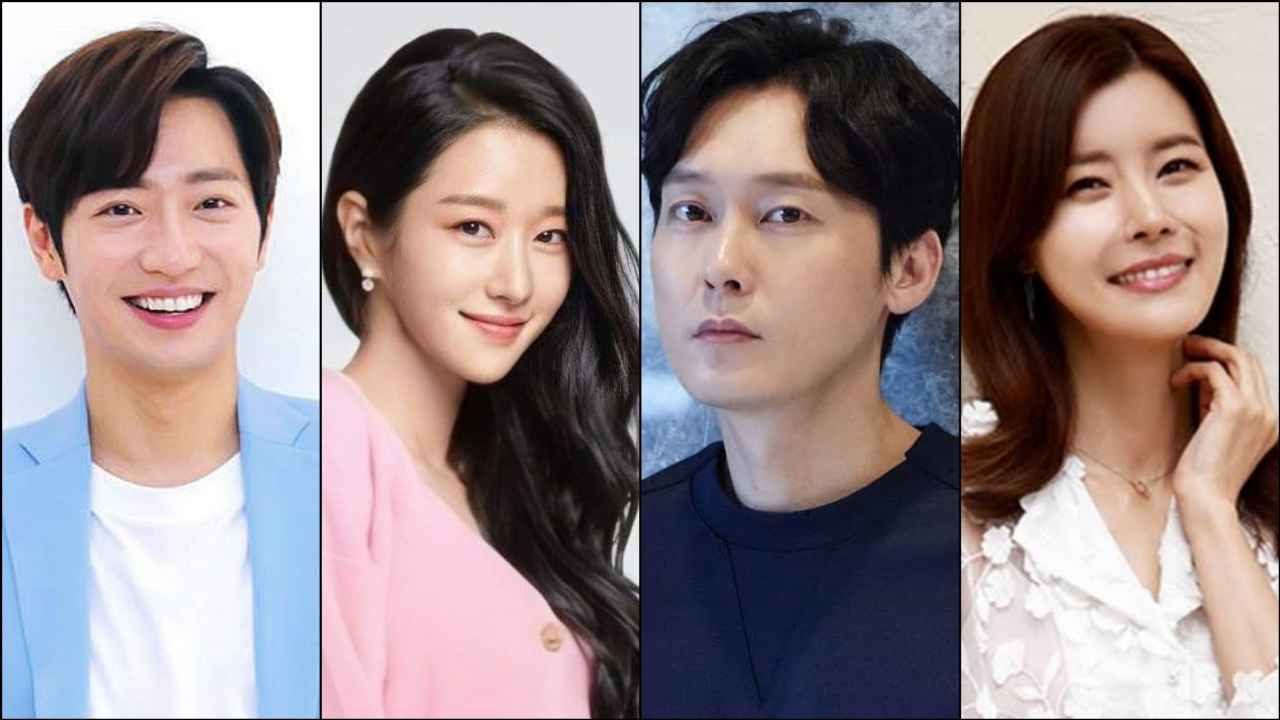 By unveiling the curtains to such inside stories, Seo Ye Ji portrays the life of Lee Ra El. She is a woman who developed thick and unwavering skin due to her ill-fated family conditions. As such, she is feared by everyone in society and is considered parallel to a dangerous flower. The Eve Kdrama is Seo Ye Ji’s comeback after a long hiatus and rests assured, it is a perfect fit. The dark academia and gothic aura of the drama and characters are a role she is well suited for!

In the process of untangling herself from the political shams of the divorce, she encounters a dashing lawyer, who charms his way right into her heart as he does with his lawsuits. The role is played by Lee Sang Yeob who is known for his acting in Kdramas like the While you were sleeping and Signal. The rest of the members of the team have an equally important role to play and we are super hyped for the Eve Kdrama. Catch a glimpse of what the series will look like right here from the teaser!

How to watch the Eve Kdrama?

To ensure that your EVE-nings are filled with absolute entertainment, the Eve Kdrama will release new episodes at 10:30 pm KST. Previously, this slot was reserved for the thrilling Killer’s shopping list that captivated fans just as much. New episodes will release every Wednesday and Thursday. To finally answer the question Where to watch the Eve Kdrama?.

Korean fans can conveniently catch the new episodes right from the comfort of their couch on the tvN television network. Every episode is roughly 1 hour and 10 minutes long, each guaranteed with a strong dose of entertainment. The first episode of the drama will release on June 1st, 2022. So grab your popcorn and brace yourselves! 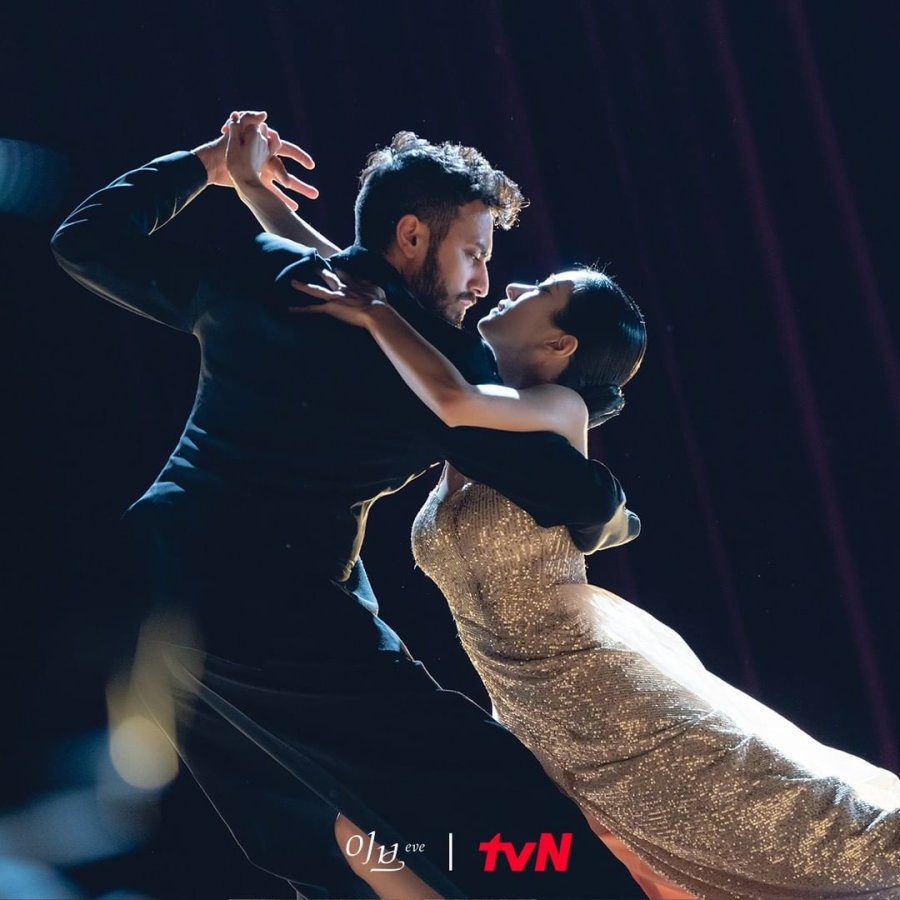 Kdrama fans who are eagerly awaiting the episodes from the rest of the world can rely on the internet to avail the episodes of the Eve Kdrama. The online streaming platform Rakuten Viki has already been confirmed to be the host for the drama. Fans can catch the episodes here fully updated with subtitles. However, they will have to obtain a premium subscription for the same. Moreover, other streaming apps like Viu and Hulu may also stream the series, however, this has not yet been confirmed.

The corresponding time slots for international fans to watch the episodes are as follows: