OtakuKart
Home Entertainment Who Is Ali Wentworth Married To? Is The Comedian Getting A Divorce? 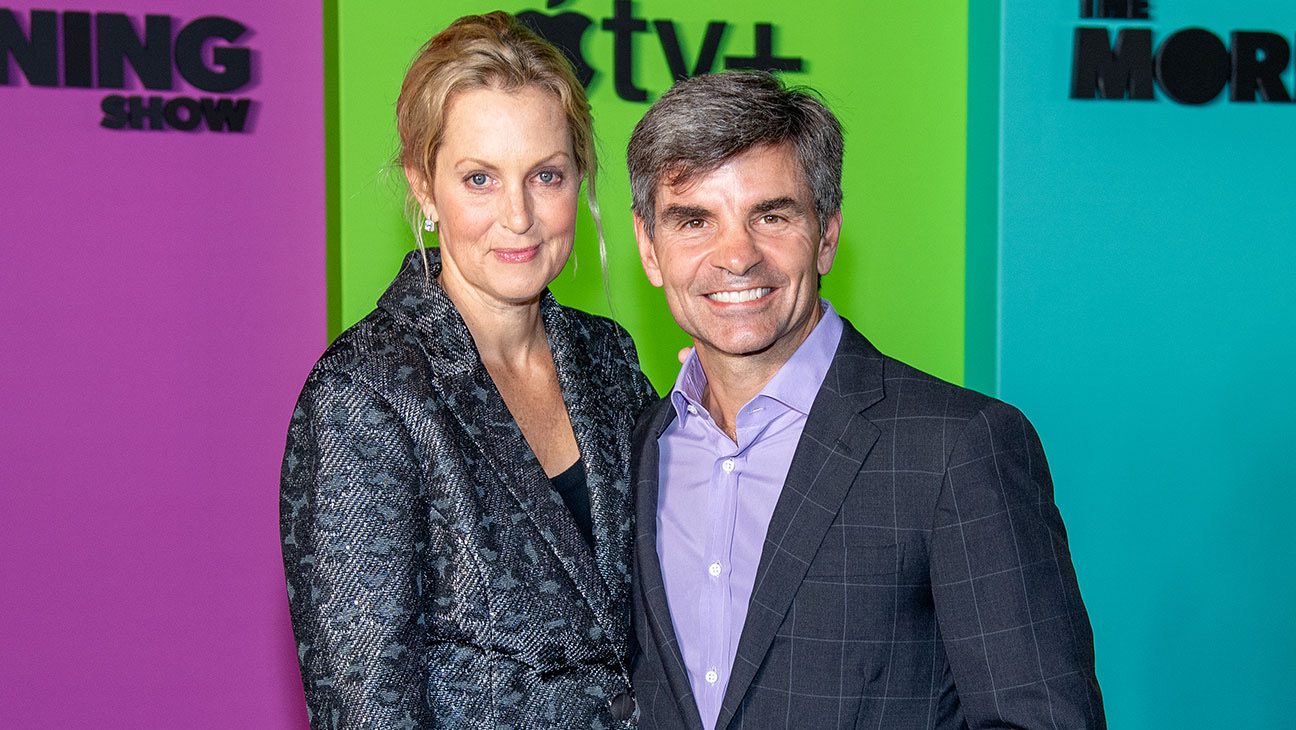 Want to know who is Ali Wentworth married to? Ali Wentworth is a popular comedian and actress and is all set for her brand new book, Ali’s Well That Ends Well. The comedian is known for making spot-on impressions of iconic personalities, including Cher, Hillary Clinton, and Sharon Stone. Fans must have seen her playing Jerry’s girlfriend, Sheila, in an episode of the hit comedy sitcom Seinfeld. She also had a recurring role in the series Felicity.

Apart from her television career, the star has penned down a candid book about her life, and it includes some binational instances of her marriage as well. As Ali Wentworth has often gushed about the man in her life, it seems like the two surely have a shared sense of humor that makes them pretty inseparable. Let us take a look at all the details and lesser-known facts about the man who Ali Wentworth is married to.

Who Is Ali Wentworth Married To?

Ali Wentworth is married to George Stephanopoulos. The two tied the knot in 2001 and have been together for more than two decades! The popular comedian admitted that her husband’s personality and his ability to laugh at himself are one of the best things about him. She spoke about her marriage as she sat down with her hubby and his co-anchors on the popular talk show.

George and Ali met on a blind date in April 2001. Within just two months of dating, the pair were engaged, and without wasting much time, the couple tied the knot by Nov. of that the same year at the Archdiocesan Cathedral of the Holy Trinity. Ali often takes to social media to post  PDA-filled pictures of the two. George has also publicly admitted how smitten he is with his ladylove. Not to forget how Ali has often gushed about her man too.

Also Read: Ali Wentworth’s Net Worth: How Rich is She?

The Comedian Recalls A Hilarious Incident About Her Marriage!

The comedienne has made several hilarious instances from her marital life and remembered how she once ventured down to the basement of their Hamptons abode during the COVID-19 pandemic as she was in a desperate attempt to find a quiet corner and came across some boxes to spring clean. However, as soon as Wentworth went upstairs for a snack, she ended up hurting her head on a cabinet door that her husband always left open! Take a look at the video clip as George explains how he is not allowed to read Ali’s books until right before they are published!

“Stay in your lane, buddy, and I will stay in mine!” 🤣
@AliEWentworth reveals she doesn’t allow @GStephanopoulos read her books until right before they are published — and for a very good reason! #AlisWellThatEndsWell pic.twitter.com/4QXUCMYfEh

This is not all, as the comedian and author further admitted that she was in such a frenzy that she had fever dreams that she was married to Don Draper. This happened after she started watching Mad Men during the pandemic. This fever of hers did not quite subsidize when Stephanopoulos left a tray of food on the floor along with a glass and ginger ale and ice. Ali recalled how she threw the glass and announced that she wan a divorce! However, George was able to calm his wife down with ice cream!

Ali Wentworth Talks About Getting A Divorce In GMA Live!

It seems like the popular comedian recently dropped a big bombshell as she called her husband George Stephanopoulos out live on GMA! As she was there to promote her brand new book, Ali’s Well That Ends Well, she alongside made an even bigger announcement saying that she and George were getting a divorce!

However, it was just one of Ali Wentworth’s pranks, and she soon cleared the air out, saying that they were very happy and heading towards a divorce! Ali further said that it was just a joke and nothing more. The pair’s funny conversations left co-hosts Robin and Michael on the edge of their seats, as they were often speechless. Not to forget how Ali called out her husband for having his cell phone beside him, asking if he was going to play Wordle!