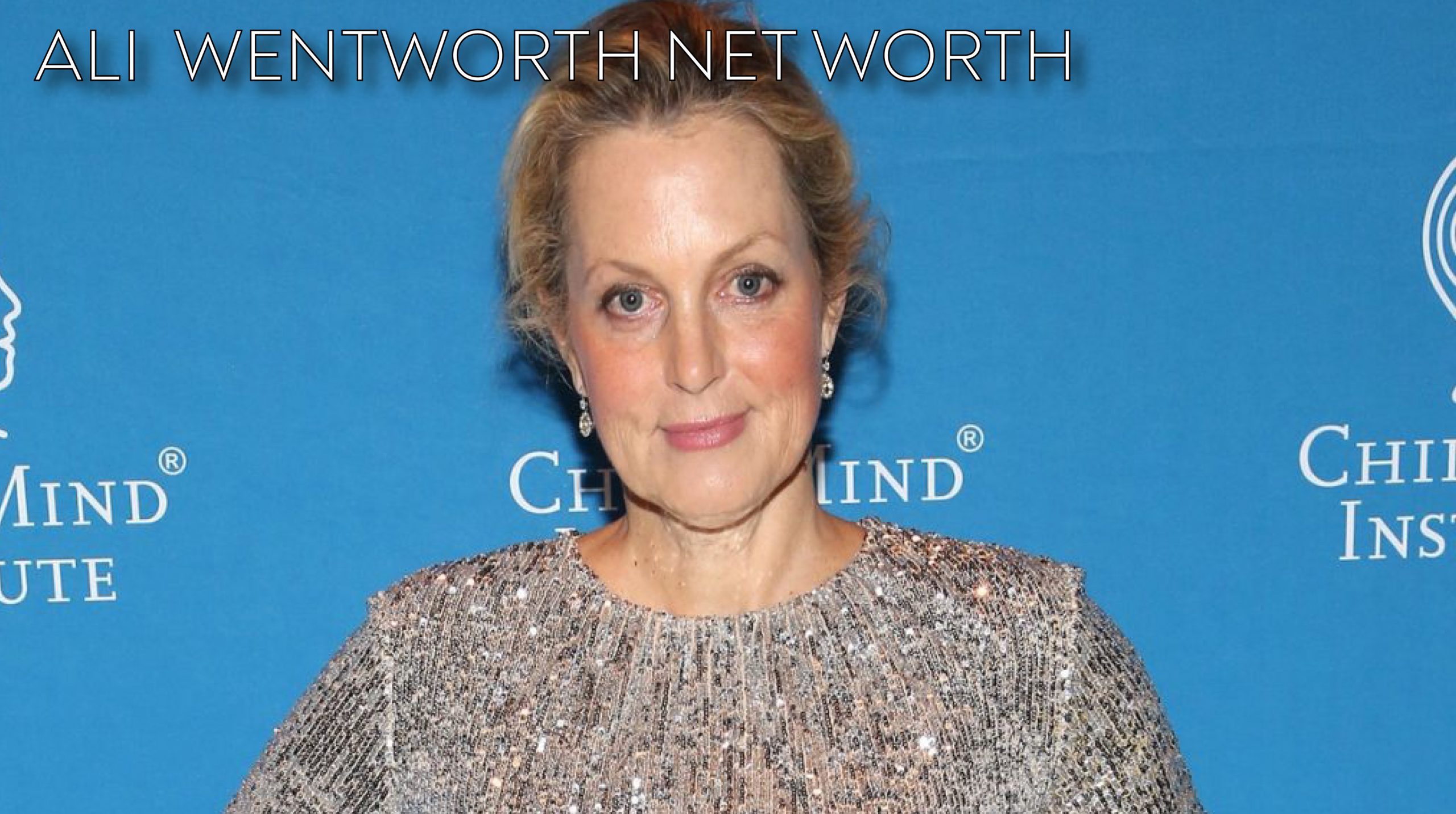 Alexandra Elliot Wentworth is also known as Ali Wentworth is an American actress, comedian, author, and producer. She is well known for her works in It’s Complicated (2009), Jerry Maguire (1996), and Nightcap (2016), She is also the character of Jerry Seinfeld’s girlfriend in the hit 90s sitcom “Seinfeld”. “Head Case” is arguably her most well-known work, which she created, produced, and starred in. Born in 1965 the 56-year-old actress made her entertainment career debut as a cast member on the Fox sketch comedy series

Alexandra is married to George Stephanopoulos, who is an American television host, political commentator, and former Democratic advisor. The couple tied the knot in 2001 has been married ever since. Ali and her husband have two daughters. As hard to believe as sound but Stephanopoulos and Alexandra met on a blind date.

Alexandra Wentworth is currently estimated to have a net worth of around 8 million US dollars. She has gathered her remarkable fortune through her career as an actress and producer.

For the past three decades, Ali Wentworth’s career has been on the rise. She has made a lot of money through her acting career. She does, however, have other sources of income, such as being a New York Times bestselling novelist. She has also made a good living as a skilled host of various shows as well as a comedian. Aside from that, she has various collections of luxury automobiles and even owns mansions in her name. In August 2021, her net worth is believed to be about $8 million. 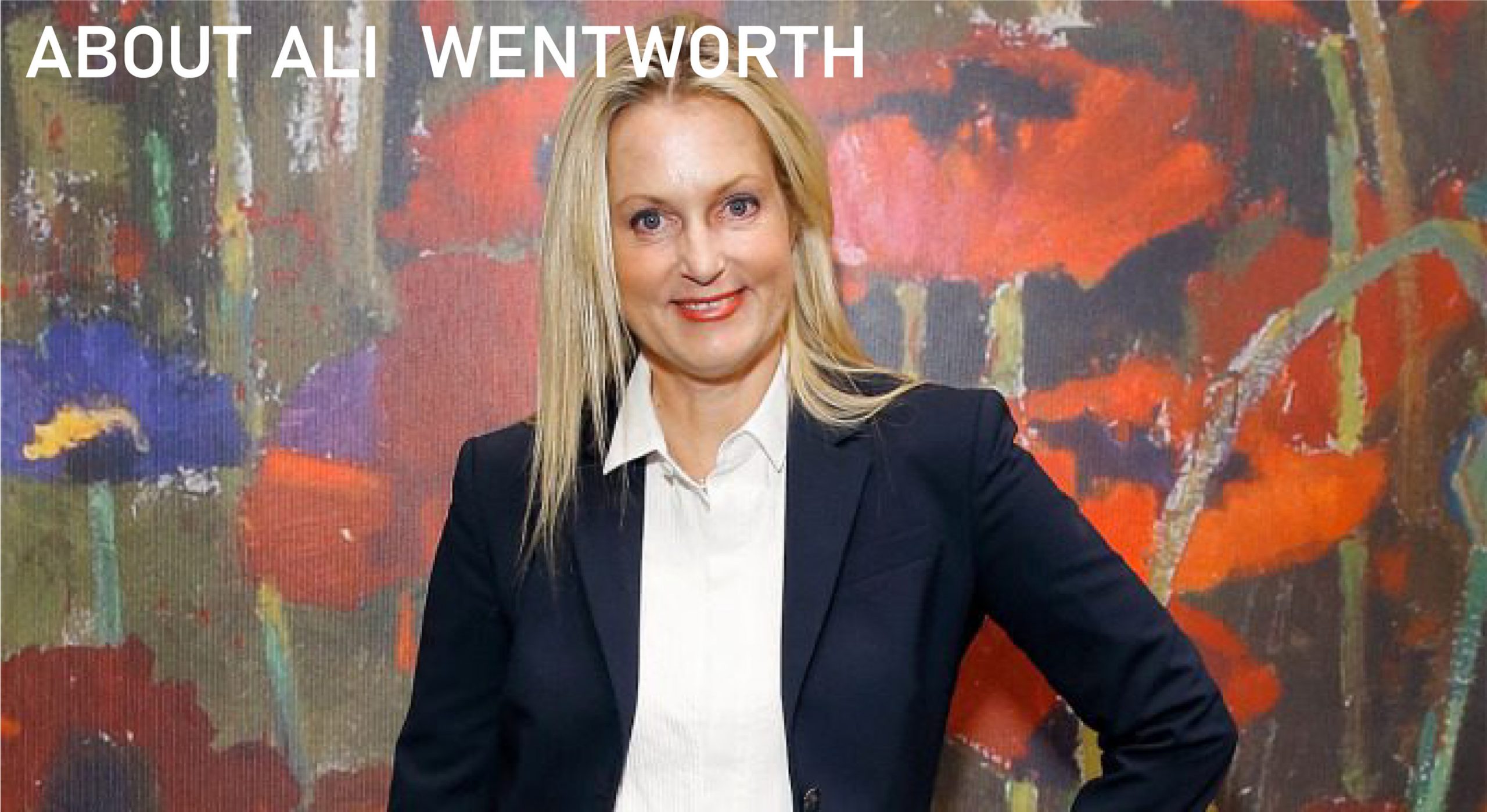 In 2013, they also paid $4.5 million for a home in the town of Southampton, New York. He and his wife rushed to sell the 4,800-square-foot house for a profit, but it wasn’t easy. After listing it for around $7 million, the couple continued to reduce the price until it was as low as $6 million in 2018.

Alexandra Wentworth was born in Washington DC on 12th Jan 1965. Eric Wentworth her father was a journalist and worked for Washington Post, while her mother Mabel Bradon was Social Secretary. Ali has a sister named Sissy. She attended Dana high School for Girls in Wellesley, Маѕѕасhuѕеttѕ, later on, she went to Bard College in Annandale-on-Hudson in New York. Ali completed her graduation from New York University.

Her professional career as an actor started as a cast member on the Fox sketch comedy series, in the series; she featured as Candy Cane, a young promiscuous daughter of Grandpa Jack McGee.

Following the popularity of the first series, she appeared in another sports comedy series, “Hardball,” where she portrayed the character of Lee Emory. Later that year, in 1995, she played Sheila in the television series “Seinfeld.” 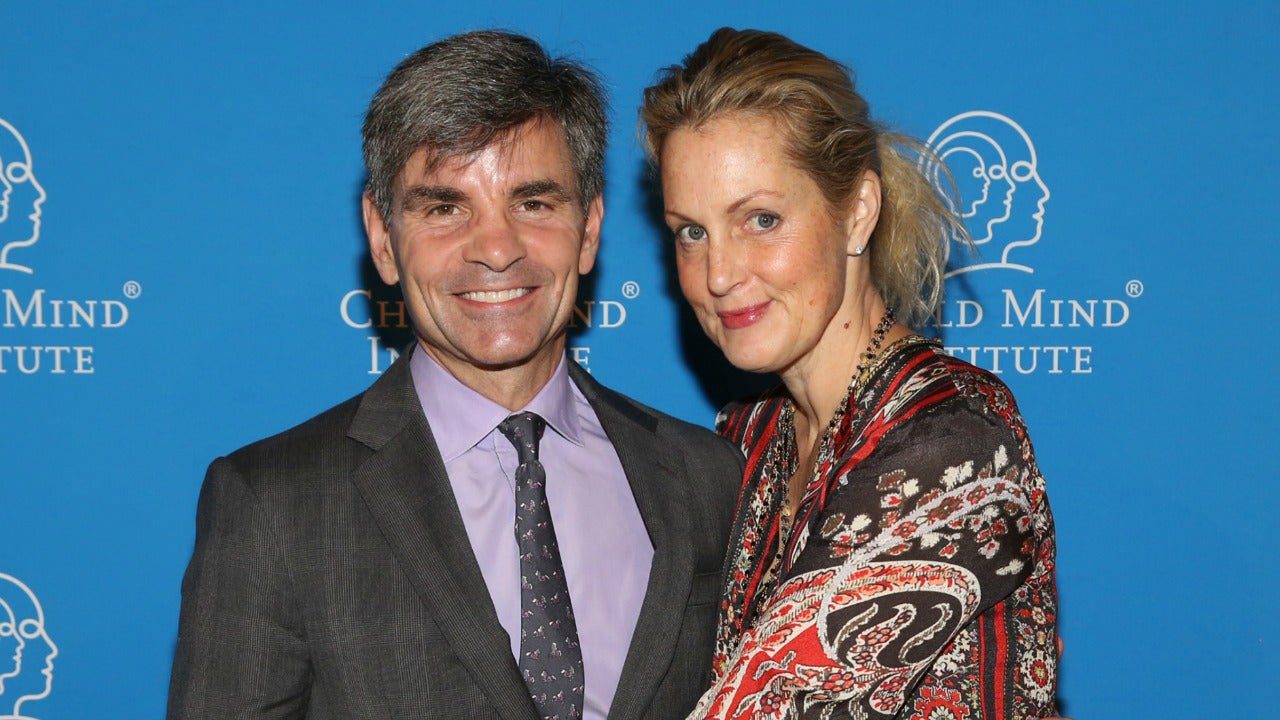 Ali Wentworth and her husband George

She has also excelled as a co-host and television personality. She was a correspondent on “The Tonight Show Starring Jay Leno.” In 2003, she co-hosted programs such as the chat-show, Living It Up with Ali, and Jack and Jill. She has also hosted Daily Shot on Yahoo! Shine, which is a daily discussion show part.

Wentworth has accomplished amazing professional successes in her fifties, garnering numerous honors and nominations, including the National Board of Review, USA’s Best Acting by an Ensemble Award.

Ali revealed on her Instagram profile in 2020 that she had acquired the fatal coronavirus and was in home isolation, but she is in stable condition. Her spouse is taking care of her, despite the fact that The comedian and wife of ABC News anchor George Stephanopoulos say she feels terribly lonely, but she also understands it’s vital to remain away from people, especially family, so she doesn’t spread the illness to them.

Also, read; Did Justin Theroux And Jennifer Aniston Split Up, What Happened?