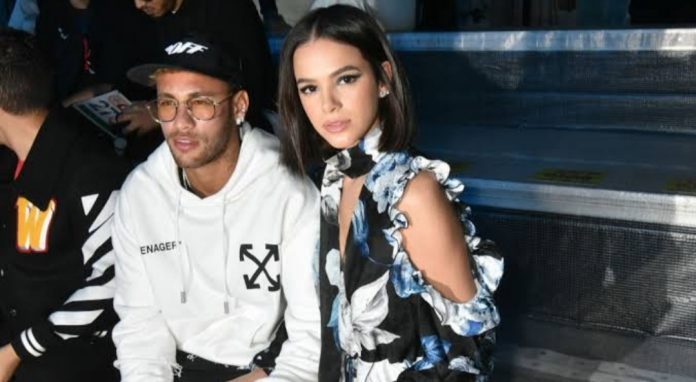 Last year a video went viral on the internet that left fans wondering if Neymar’s ex-girlfriend’s wedding was real? The star footballer Neymar is a well-known name around the world. He has dated several women over the years. Interestingly, all of his love affairs always become the talk of interest for the fans, and people are curious to know more about his girlfriend even after their breakup. Break up, Matchup and Patch up is a continuous cycle in the industry, and it always makes the juicy headlines in the newspaper.

In early 2021, a video of Neymar’s Ex-girlfriend hits the social media platforms resulting in rumors that she tied the nuptial knot. Although the news hit the headlines last year, it is still in the talks of people. Undoubtedly, you, too, are wondering the same thing, who is the beauty in the video, and when did she date Neymar. Moreover, has she gotten married? Certainly, there are thousands of questions revolving around the internet about Neymar’s Ex-Girlfriend, and here in the article, we will talk about it. So, without wasting any more time, let’s delve straight into the article and find out if Neymar’s ex-girlfriend’s wedding was real?

Also Read: Who is Neymar dating? Personal Life of the Football Player

Who Is Neymar’s Ex-Girlfriend?

Those who are following Neymar’s dating history might be aware that Neymar and Bruna’s romantic fling was a major talk of the interest for the people back then. For the uninitiated, Neymar dated the model-actress Bruna back in 2012. The couple was in a serious relationship and was often caught in the cameras enjoying dinner dates and partying around.

Bruna usually accompanied Neymar on his tours and was seen cheering for him during the matches. They officially dated for around four years before calling it to quit in 2018. In 2018, the couple officially announced their breakup and split their ways.

After three years of their breakup, a video of Bruna wearing a beautiful blue dress went viral. It looked like she was at a wedding. The rumor took over the internet that Neymar’s Ex-girlfriend Bruna got married, and he attended her wedding. Initially, the video went viral on TikTok, and then it took over Twitter and even Instagram. So, is Neymar’s Ex-girlfriend’s wedding real?

This one video shows Neymar’s Ex-girlfriend and Neymar are attending a wedding. However, fans were mistaken that it was Bruna’s wedding, and Neymar attended it. Nonetheless, the reality holds something different. Indeed, Neymar’s ex-girlfriend was seen wearing a beautiful dress at a wedding, and she looked like a bride. However, it was not her wedding. She did not get married.

The video was captured when Neymar Jr and Bruna were dating, and they attended a wedding together. She was a bridesmaid. The video also showed other girls, and all were wearing blue dresses. It was her friend’s wedding that she attended with her then-boyfriend Neymar. Interestingly, Neymar was also wearing matching clothes.

Who Is Neymar Dating Now?

Neymar’s current relationship status is quite blurry. He seems single, but it may also be possible he might be seeing someone in private and waiting for the right moment to reveal that in public. His most recent girlfriend was Natalia Barulich. They met back in 2018 at Neymar’s birthday party. Natalie’s then-boyfriend Maluma performed at Neymar’s birthday party, and Natalie accompanied him. After her breakup with the singer in 2019, the model started dating the star footballer. In February 2020, Natalia officially announced their relationship. However, the romance did not last for long, and the following year they split their ways. Before Natalie, he was in a relationship with Bruna. Bruna and Neymar’s relationship often hits the headlines even though they ended it. 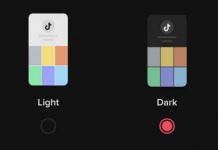 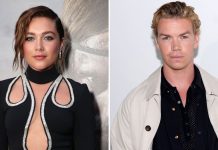