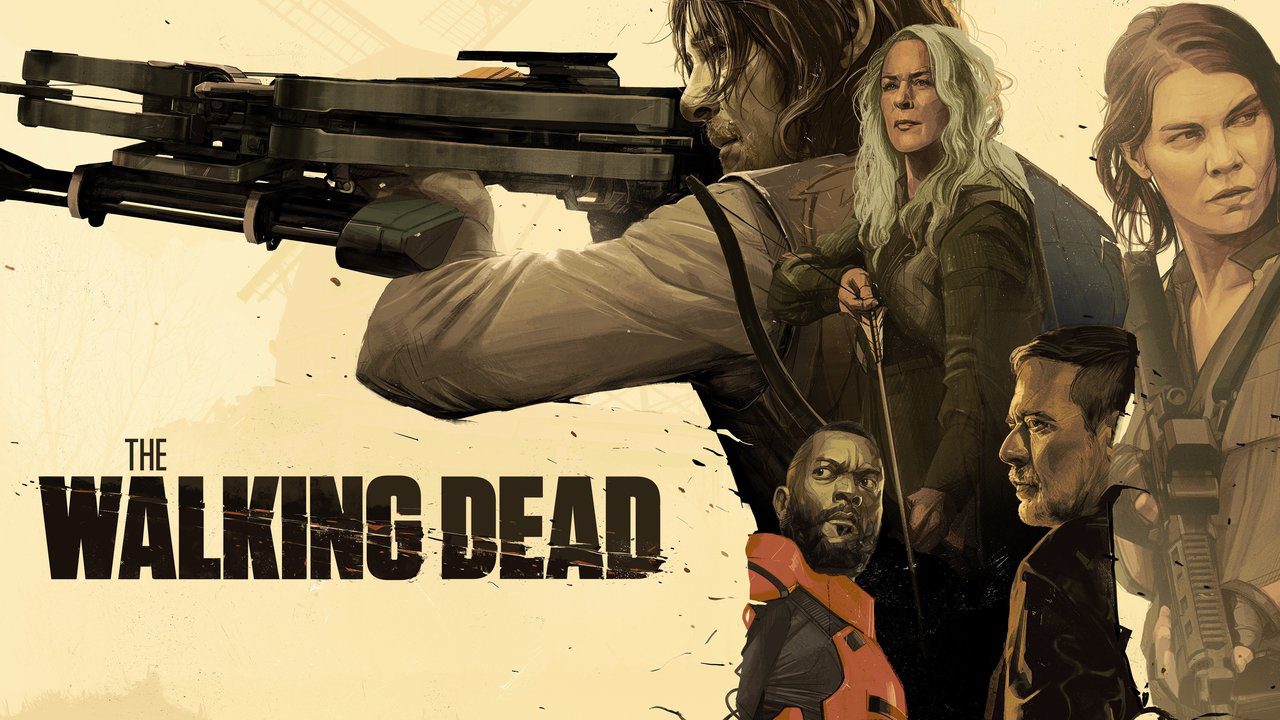 The popularity of zombies continues. Humans have always been fascinated by zombies and what they would do in a zombie apocalypse or any bad situation really, to survive. This innate fascination with the subject is what makes movies and TV shows in this particular genre so popular. Perhaps the most popular TV show in this genre is The Walking Dead, which premiered on October 31st, 2010. The show follows a group of zombie apocalypse survivors trying to stay alive under constant threat of attacks from zombies known as “walkers”. The current and final season of the show is The Walking Dead Season 11.

The Walking Dead has an ensemble star cast, which has changed a lot over the years, which includes Andrew Lincoln, Norman Reedus, Lauren Cohen, Melissa McBride, and Jeffery Dean Morgan, among many other important cast members. They play, Rick Grimes, Daryl Dixon, Maggie Greene, Carol Peletier, and Negan respectively. 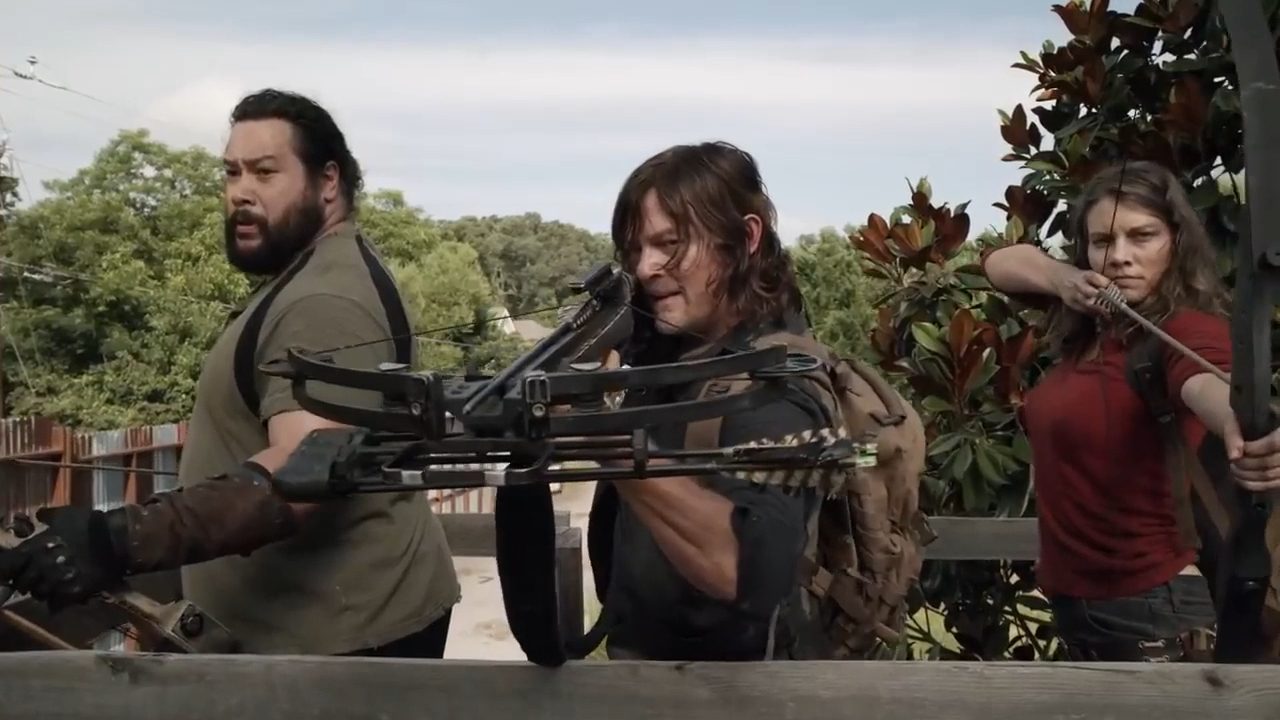 The Walking Dead’s storyline revolves around a group of survivors fighting to survive in a zombie apocalypse. The series takes place after the onset of a worldwide zombie apocalypse. So, we never really see the outbreak happen it starts after the outbreak has already happened. The zombies are attracted to noise, such as gunshots, and different scents, for example, humans. This is why the survivors have to learn to fight quietly and take out zombies by hand over the seasons, they also sometimes use noise to lure the zombies away. They also learn that they can blend in with the zombies by covering themselves in the zombie’s blood to mask their scent and go unnoticed. The zombies are referred to as “walkers”, among other names, everything but zombies to be honest, and they shamble towards living humans and other creatures to eat them.

It is revealed early on in the series that all living humans carry the pathogen responsible for the mutation after it initially seems that only humans that are bitten or scratched by walkers can turn into other walkers. What this means is that other than a shot or blow to the head, if any human dies by any cause, it does not have to be by a walker, they will also turn into a walker. The only way to permanently kill a walker is to damage its brain or destroy the body entirely, such as by cremating it, and the mutation is activated after the death of the pathogen’s host. The series begins with sheriff’s deputy, Rick Grimes, waking up from a coma. The world has been taken over by walkers while he was in a coma. He then goes on to become the leader of a group of survivors from the Atlanta, Georgia, region as they attempt to sustain and protect themselves from not only against attacks by walkers but from other groups of survivors as well, who are willing to use any means necessary to stay alive. 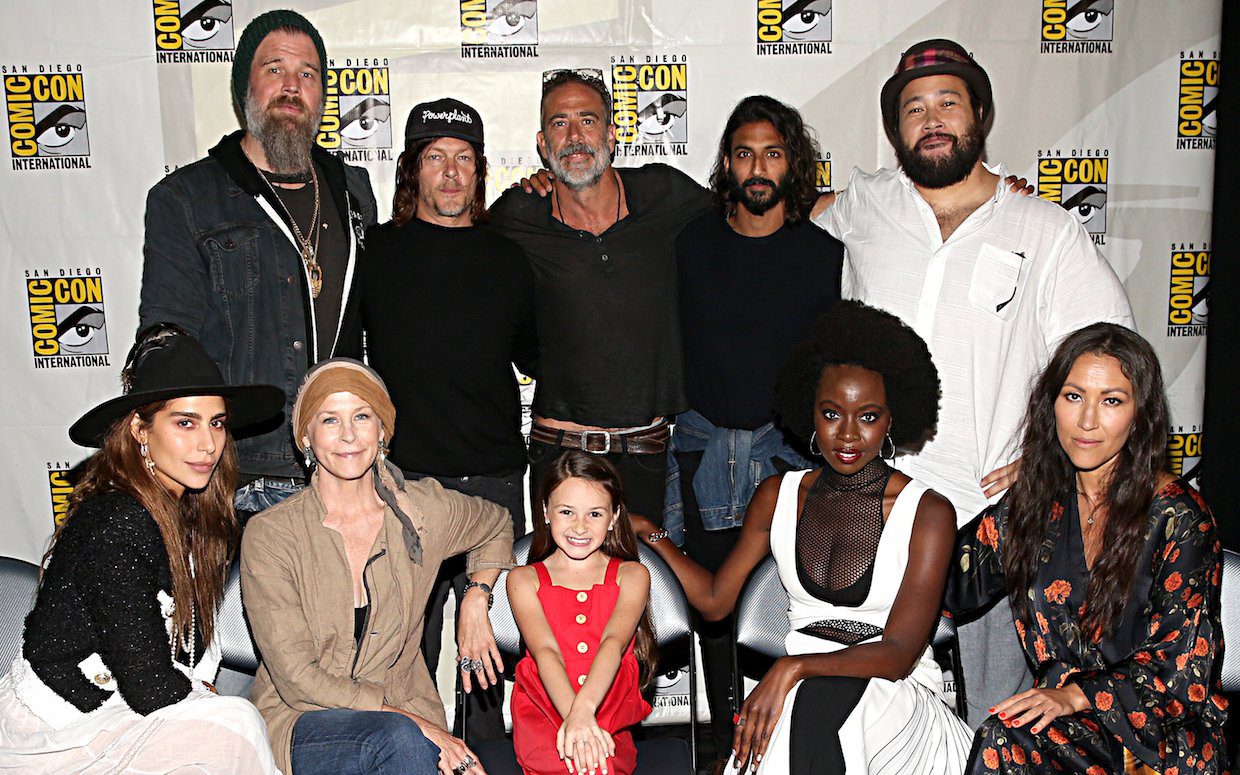 Some of The Walking Dead cast members.

Is The Walking Dead Season 11 coming on Netflix in March 2022?

Unfortunately, The Walking Dead Season 11 is not coming to Netflix in March 2022. Fans of the series, myself included, generally watch the episodes when they release on Netflix. Many fans have been wondering when season 11 will release on Netflix. Unfortunately, the answer is not anytime soon. The final episodes of the series will not be seen until later in 2022, the episodes are currently being filmed. The last season of the series is being released in three parts with eight episodes each, the season will consist of a total of 24 episodes. Part one aired between August 22nd to October 10th, 2021, and part two is aired between February 20th to March 10th, 2022. Part three of the final season does not have a release date yet. As this is the final season, it cannot release ahead of the next season, which is usually what happens.

The Netflix release is very uncertain because this season will still have another eight episodes later in the year. Netflix subscribers could see season 11 by the end of 2022, but more realistically, not until 2023, if the third part of the season is released in August 2022. Season 10 was released three months after the final episode aired, only about a month before season 11 premiered.