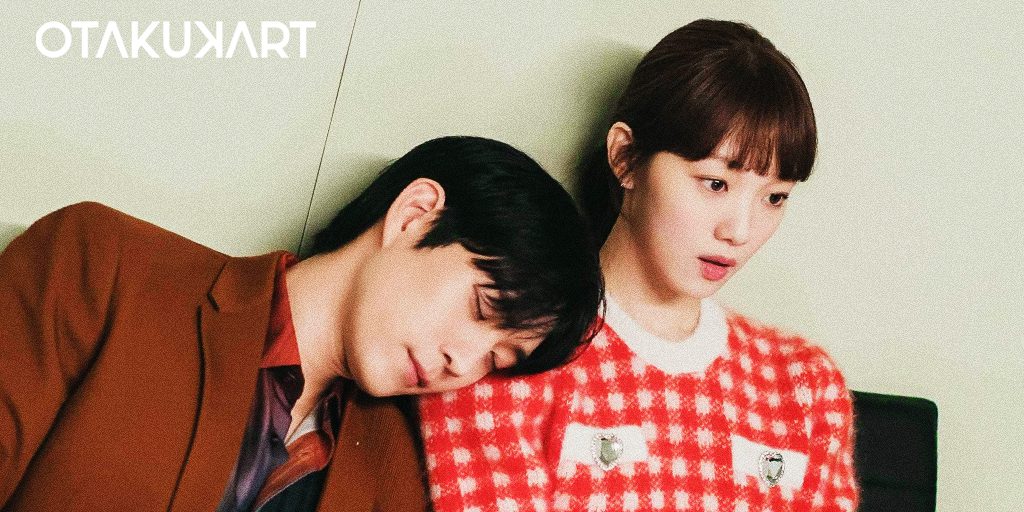 Only a few days remain for the release of Shooting Stars Episode 12, and viewers are so ready to get their fill of the development of several new relationships and the birth of some news love lines that are waiting to happen on the horizon. Now that Oh Han Byul and Gong Tae Sung have let out all of their feelings for each other out in the open, viewers are getting treated to ample scenes of them being in the honeymoon phase of their relationship, not limited to sending an abundant amount of selfies when they are away from each other, and driving miles to get to the other person just because they can’t wait to see them!

Yet harmful figures loom in the dark who hold grudges towards Gong Tae Sung. A certain someone is out for revenge for the death of his dear friend, the one whose grave even Gong Tae Sung and Oh Han Byul visited not too long ago. Furthermore, even Gong Tae Sung’s fan Baek Da Hye who got scouted as an actress, is feeling iffy about his behavior and tapping her fingers away, writing not-so-nice things about him. And of course, we have the “house-help” who always over-salted Gong Tae Sung’s meal, revealed to be a rich woman Kwon Myung Hee who blows money on handsome young actors and gets pissed off when they don’t receive them. If you can’t wait for the next installment of Sh**ting Stars, you can listen to the latest release from the Original Soundtrack, “Departure from a Country,” sung by none other than Super Junior’s Kyuhyun, that is making all the waves in Korea to loom you over. Meanwhile, let us tell you about the release date of Episode 12 of Shooting Stars.

Gong Tae Sung’s Mother Comes Back To His Life

Since it is the land of k-dramas, and we need the drama, we saw Kang Yoo Sung hire a house-help for Gong Tae Sung without doing a thorough background check on the woman, which was much-needed for a celebrity who can have many potentially dangerous people trying to get close to him. In the previous episodes, we see the gang finally go through all the sources listed on the house-help’s profile to find out who she really is, but of course, they are ever so late, and Kwon Myung Hee is not only getting in Gong Tae Sung’s psyche but also is out to harm Han Byul after seeing the expensive Tiffany pendant she got gifted from him. 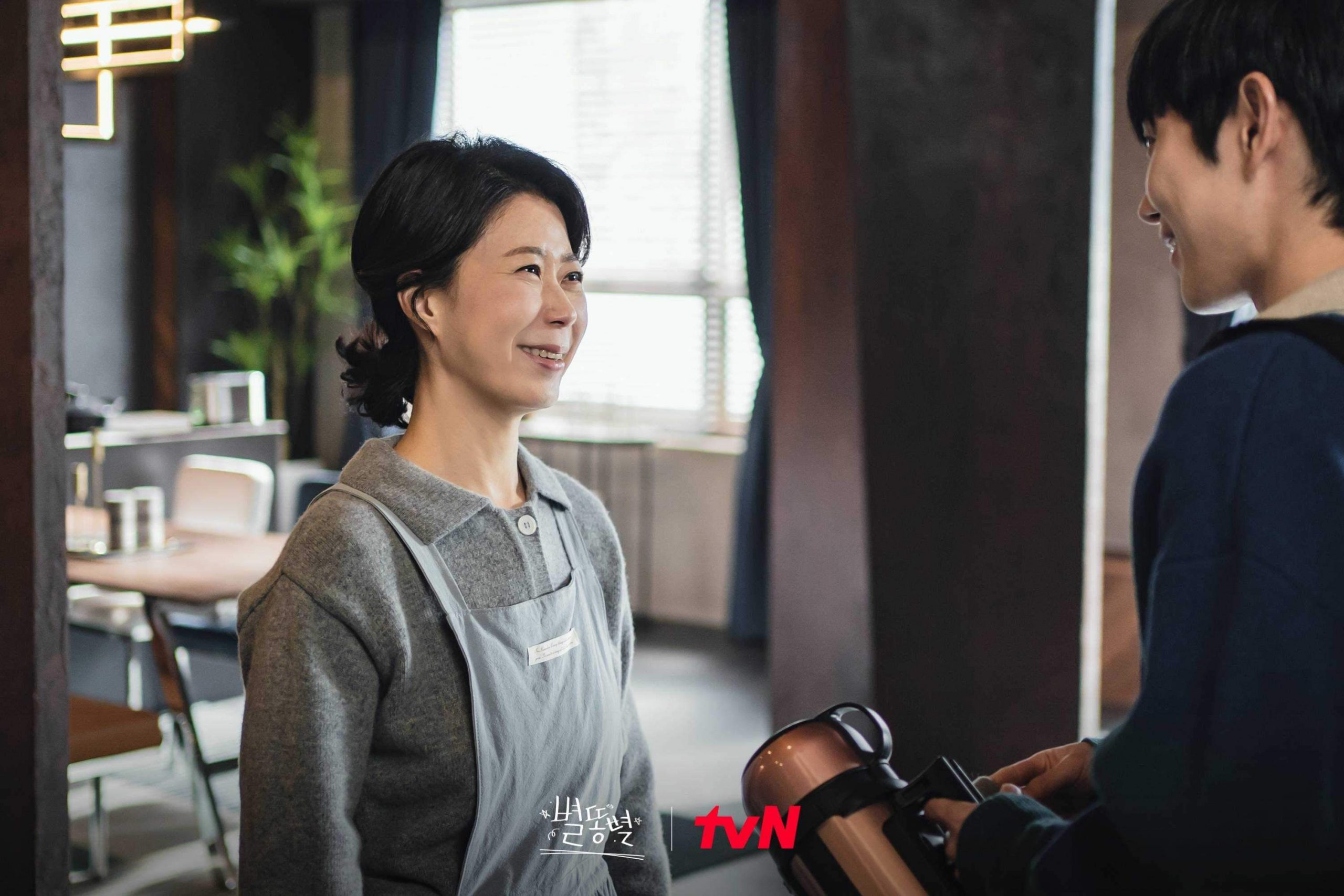 But Tae Sung’s mother, Eun Shi Woo, is coming back to the industry to be in the same agency as him. And despite Tae Sung hating her for never being there for him when he needed her the most, we found out that when she was at her peak, she cried to her manager amidst her busy schedule to be with his son. Well, Eun Shi Woo is coming to show Kwon Myung Hee and all the others who are trying to harm him who the real boss is, and we can’t wait.

Love Is In The Air In The Entertainment Industry

More relationships are forming in the Sh**ting Stars episodes – Yoon Jae Hyun and Jin Yoo Na, the true enemies-to-lovers of the show are, who started off cursing each other out every chance they got, now just can’t stop making out with each other and when they are not making out, are messaging each other about doing the same! 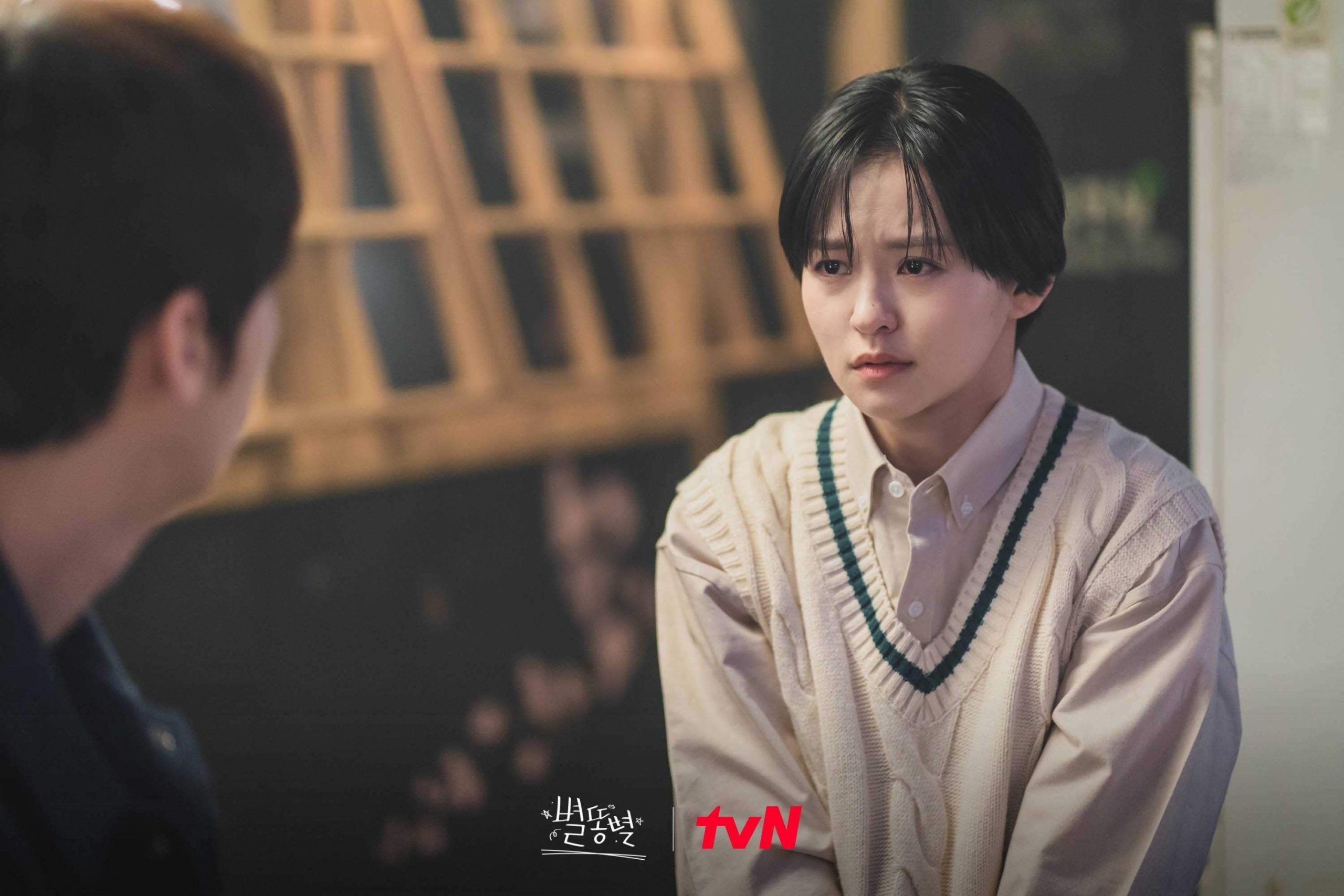 Also, we have yet to see who Park Ho Young ends up with – will her feelings towards Kang Yoo Sung be reciprocated, or will she start to see Kang Si Duk (who is already head-over-heels fallen for this noona) in a new light? Similarly, there seem to be some beans of heart-fluttering between Jo Ki Bbeum and Do Soo Hyuk, and if viewers’ speculations are correct, something is bound to brew between them super soon! 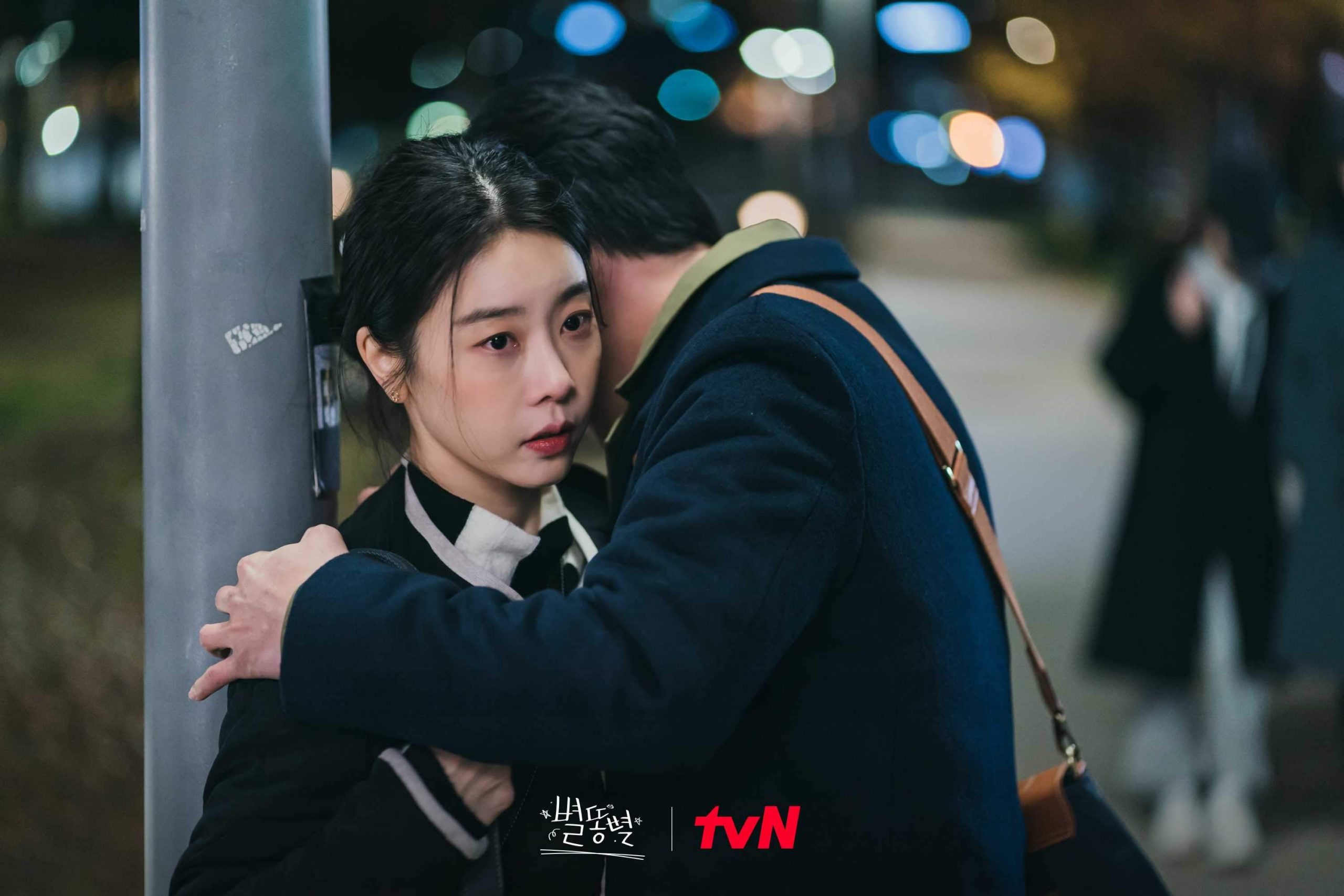 Episode 12 of Shooting Stars will first air on the South Korean television channel tvN, following which viewers can stream it along with other S**ting Stars episodes on Rakuten Viki once subtitles are available. Furthermore, you can also opt for watching Shooting Stars Ep 12 on Viu and iQiyi the next day after airing, i.e., on 29th May 2022, in case you live in the selected regions they provide their services on.

Also Read: K-pop Comebacks And Debuts That Prove June Is Going To Be an Exciting Month!