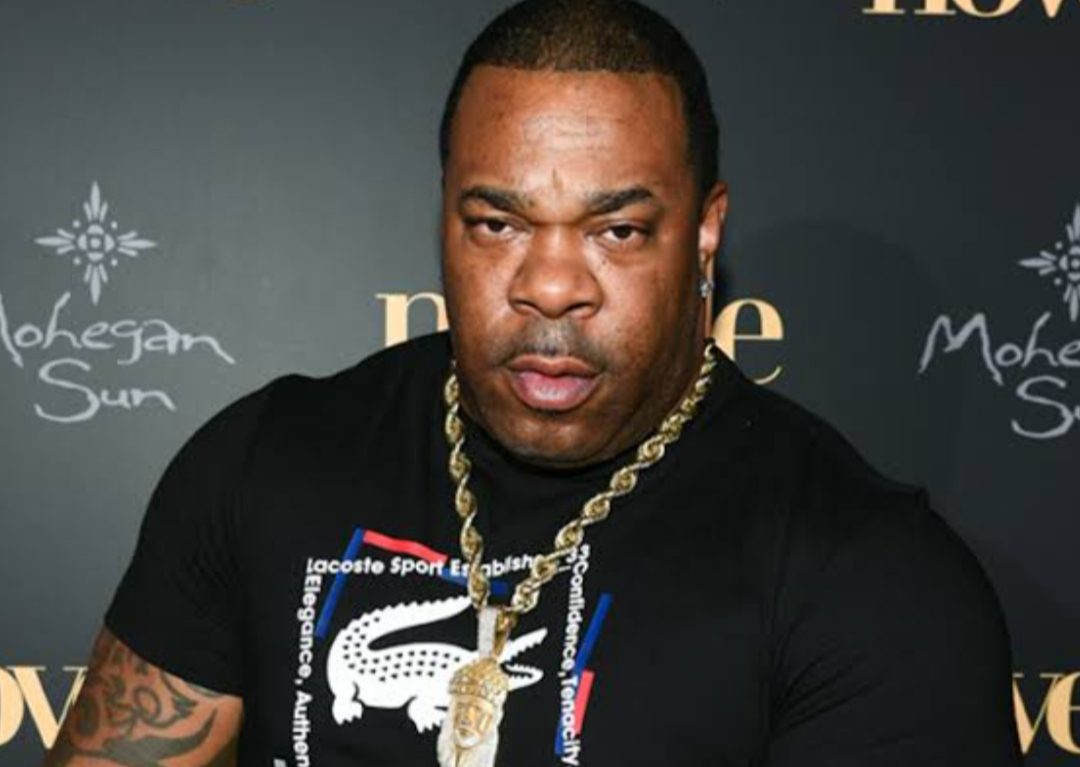 Here, we shall discuss what Busta Rhymes’s Net Worth is. Rappers do play a significant role in the American music industry, and so has he done. Starting from the basics, originally known as Trevor George Smith Jr., rose to prominence with his unique rapping skills. Some of his famous musical creations include Touch It, I Love My Bitch, Don’t Touch Me, Thank You, Calm Down, Where I Belong, Girlfriend, Why Stop Now, and many more. One of his studio albums, titled Extinction Level Event, became a major hit. Little did you know, Busta Rhymes is also an actor, and some of his film works are Breaking Point, King of the Dancehall, Finding Forrester, Backstage, etc.

Knowing his versatility in both the film and music industries, fans are interested to learn about Busta Rhymes’s earnings. Well, he has made most of his monetary accumulations from being a versatile rapper. Also, from his acts, he has earned well. He isn’t just rich but one of the most celebrated figures in the hip-hop world. Let’s dive into this article to learn more about Busta Rhymes’s Net Worth.

Talking about his monetary accumulation, Busta Rhymes’s Net Worth in 2022 is estimated to be a whopping $20 million. The major portion of his income has been from his musical works, be it his singles or albums. Later comes his secondary profession, that’s the acting. Not to forget to mention his various brand endorsement deals from which he has successfully earned a sumptuous amount. It includes Heavenly Seduction, Dreambody Cuisine, Toyota, and many more. 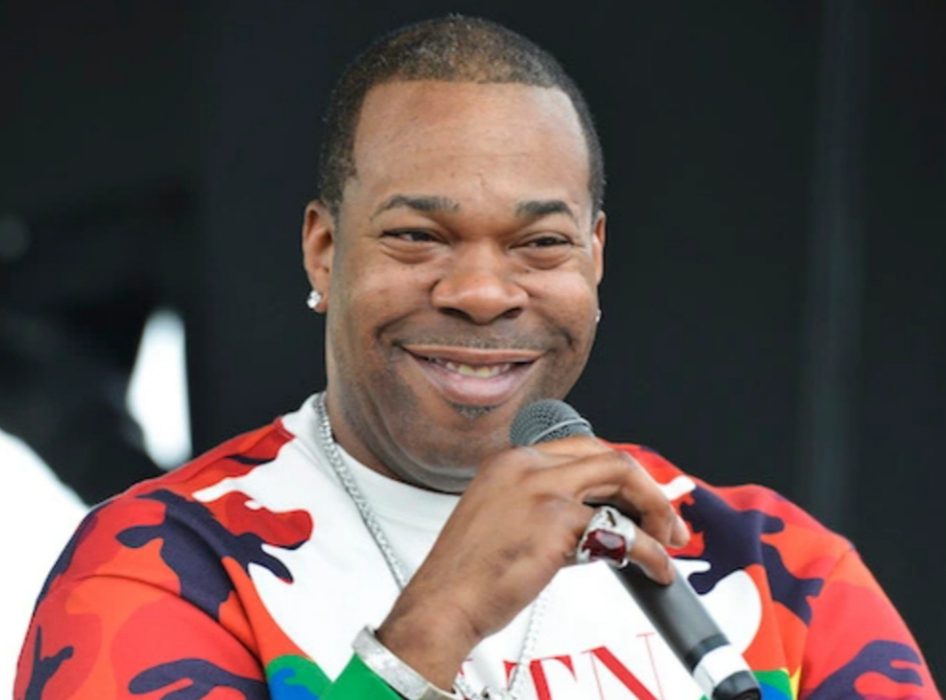 Back in 2014, Busta was found guilty of owing $789,577 in back taxes. He was then reported to be failed to pay $611,000 and $178,000 in taxes for 2008 and 2012, respectively. However, the rapper didn’t share if it was a misunderstanding or a huge financial problem. Well, Busta was once asked about the most expensive thing that he owns, apart from his property. It’s his diamond pinky ring which he bought for $2 million. This also calls for the house where he stays. Even if the purchase price or present value of the mansion isn’t known, it’s believed to be worth million dollars and looks pretty luxurious. Moving on with the rapper’s car collection, he appears to have Lamborghini, Rolls Royce Phantom, and many more luxurious branded cars. He did purchase the latter one for $409,900. Busta Rhymes has a thirst for creativity, and his unique rapping skills have made him so successful in his life.

Besides knowing the details of Busta Rhymes’ Net Worth, fans are interested to learn more about his career. Born on 20 May 1972, Busta is 50 years old at present. He was born in East Flatbush, New York, United States. You may follow the rapper on his Instagram account, having over 4 million followers. 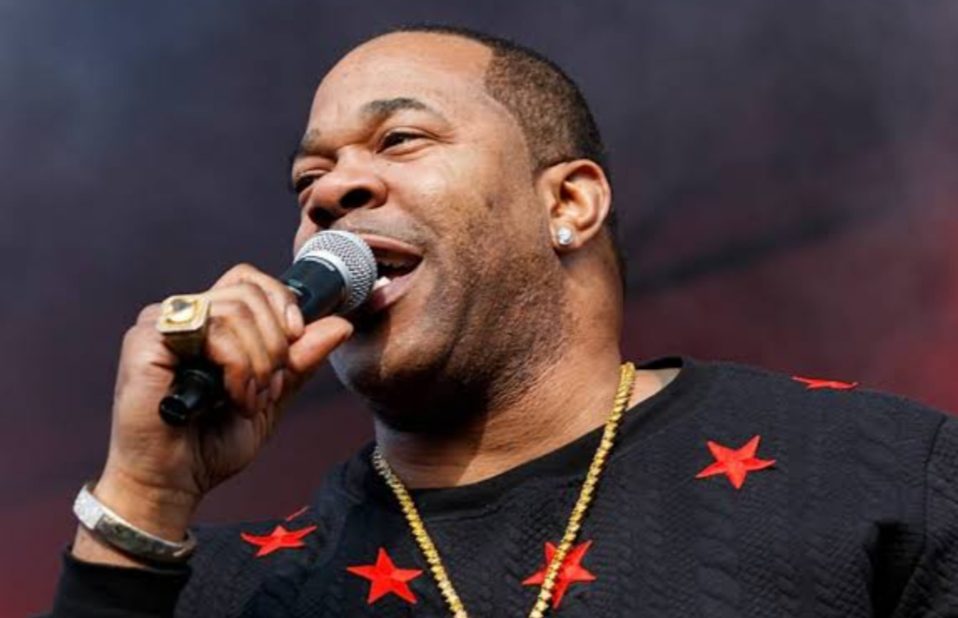 Moving on with Busta Rhymes’s career, some of his famous studio albums include Genesis, The Big Bang, Year of the Dragon, When Disaster Strikes, The Imperial, etc. Not to forget to mention some of Busta’s singles that became major hits Put Your Hands Where My Eyes Could See, Turn It Up, Gimme Some More, I Love My Bitch, New York Shit, Respect My Conglomerate, The Don & The Boss, and many more.

As an actor, Busta Rhymes gained huge popularity for his roles in Full Clip, The Unforgiven, Finding Forrester, and Higher Learning. He has also appeared on The Tonight Show Starring Jimmy Fallon in Season 8. Back in 2020, he did participate in the show, The Masked Singer. However, he couldn’t make it to the end and was eliminated in the first episode itself. Busty is also the person behind the voice of Flonominal in The Boondocks, which aired from 2007 to 2008. The same has he provided for Fish in Big City Greens.

Best Wishes to Busta Rhymes for the upcoming days of his career. We are eagerly waiting for Busta’s next release.

Also Read: HersWalker’salker Net Worth and His Colossal Financial Figures