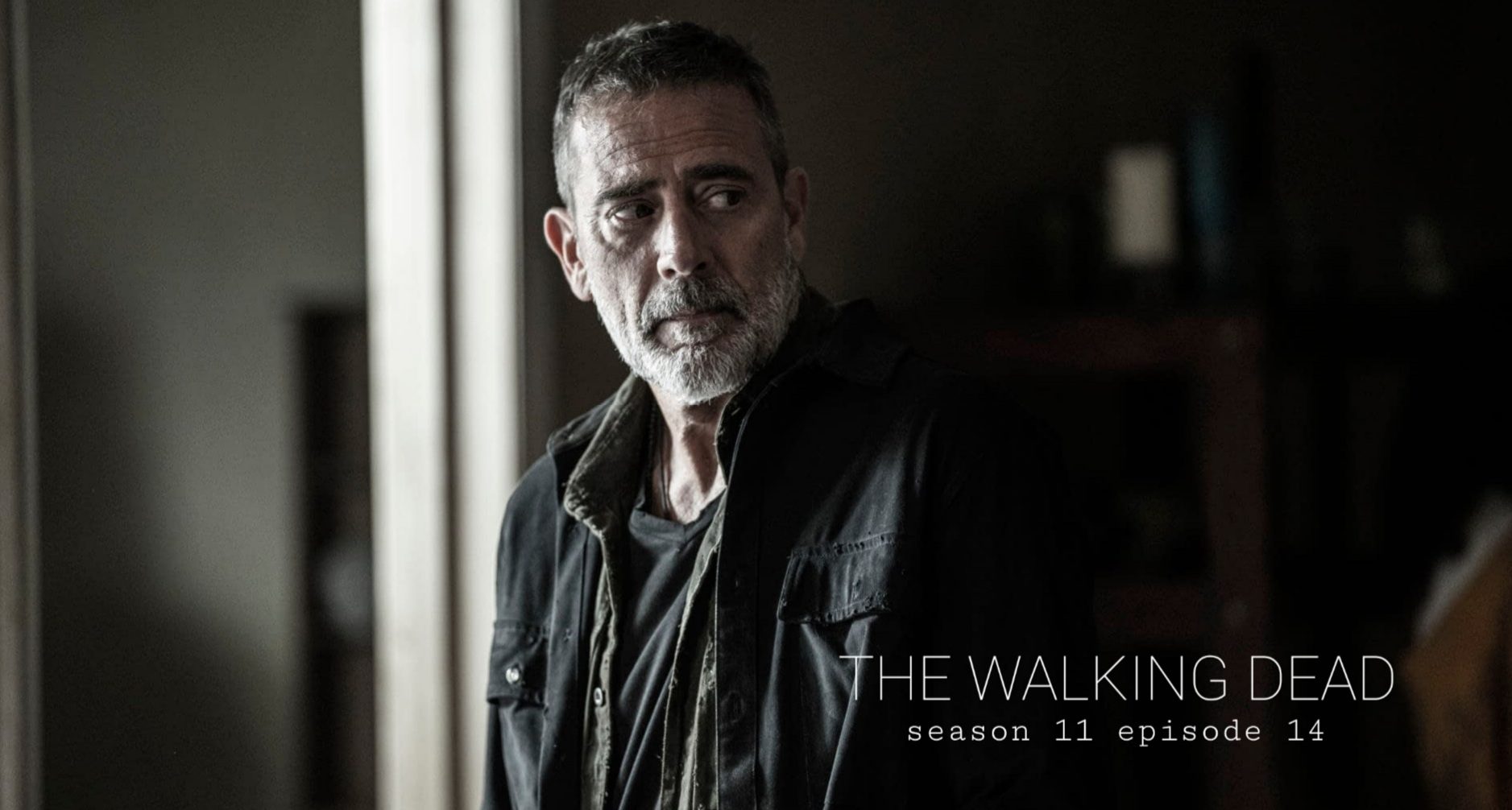 The Walking Dead Season 11 Episode 14 arrives tonight, and the sneak peek hints at what’s coming. But more on that later. Talking about what happened previously, we saw Aaron and Gabriel embarking on an outreach mission to a community that dwells in an apartment complex. They try to convince them to join the Commonwealth, to no avail. The community leader sees them as enemy forces but later lets them leave when Gabriel and Aaron persuade him to do so.

However, Carlson is not the amicable one, and the mission wasn’t either. Lance had ordered him to exterminate the community because he thinks they were behind a recent attack on the Commonwealth. Meanwhile, we see Negan, who, as it turns out, is a member of this community. As Negan secretly sends a message to Jesse, Lydia, Elijah, and Maggie, come to the community’s aid and defend against the Commonwealth.

Spoilers for The Walking Dead Season 11 Episode 14 ahead!

The Walking Dead Season 11 Episode 14 will release tonight, i.e., Sunday, March 27, at 9:00 pm ET. The official synopsis for the upcoming TWD Episode reads, “Maggie, Lydia and Elijah help Aaron and Gabriel on a rescue mission; in the chaos, Negan finds himself watching over Hershel; Sebastian coerces Daryl and Rosita into pulling a heist.” Titled “The Rotten Core,” the Episode is directed by Marcus Stokes, with the teleplay penned by Erik Mountain and Jim Barnes.

Also Read: Is The Walking Dead Season 11 Coming on Netflix in March 2022?