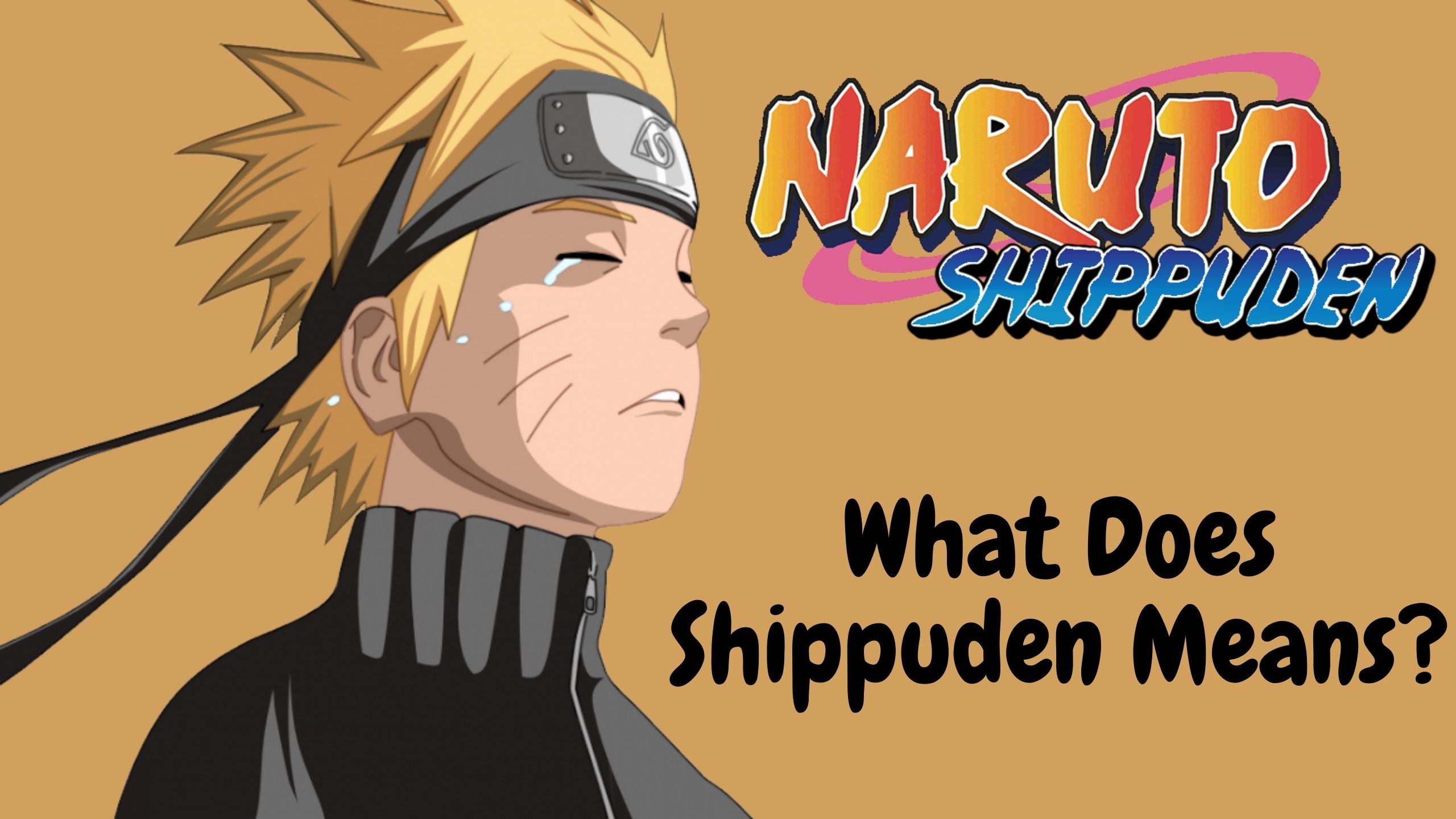 What Does Shippuden Mean? Everything You Need To Know

These speculations are around for some time, along with many fan theories regarding Naruto’s life and his powers. But there are often Questions like why the Naruto sequel was named Naruto Shippuden. Well, let’s discuss it in detail. Naruto Anime was adapted from the manga of the same name written and illustrated by Masashi Kishimoto.

Naruto Shippuden anime was produced by Studio Pierrot and aired from winter 2007 to winter 2017. The story follows the events that conspired in Naruto anime. It’s been two and a half years since Naruto left the hidden leaf village with Jiraiya master for intense training purposes.

Now, as the mysterious evil organization, Akatsuki begins their plan to destroy the entire shinobi world. Naruto will rise both in terms of personality and strength to defeat those who ruin the peace of the village and harm his friends. Witness the Epic tale of a Boy who was never loved by anyone but despite that became one of the best in the world full of ninjas. Here are all the details about, what does Shippuden mean in Naruto. 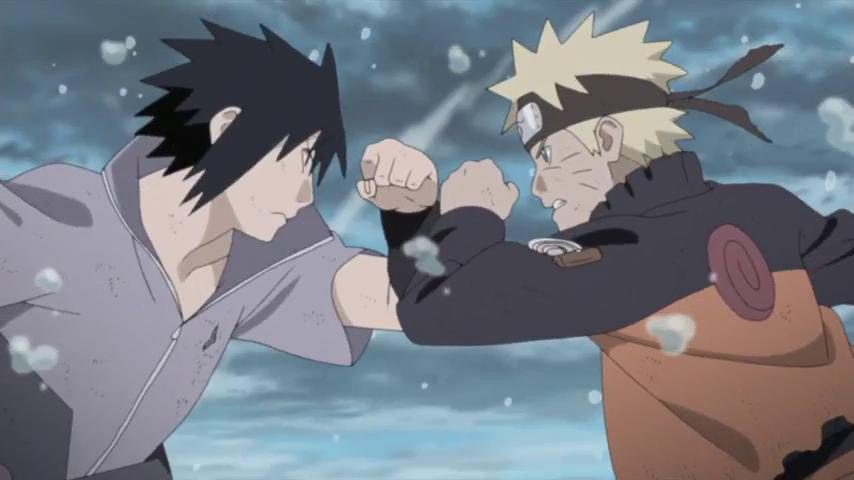 What does Shippuden Mean in Naruto?

Naruto anime has been considered one of the big three of the anime world. The reason we all know is the strength and courage Naruto’s character gives to the viewers. Many feel inspired by his words as a character and it’s all thanks to the creator who came up with such good ideas. One of those ideas was to name the Naruto Series sequel to Naruto Shippuden.

Production studios often take many marketing measures to promote their anime so that it can profit them more. And Naruto anime sequel was nonetheless one of Pierrot Studios’ most popular and profitable anime. To make the series sound cool and give a hidden meaning so that fans could discuss it among themselves about it, they named the Naruto anime sequel series Naruto Shippuden. They got help from the original creator. First of all, Shippuden is a Japanese word that is made up of two separate words, Shippu and Den. 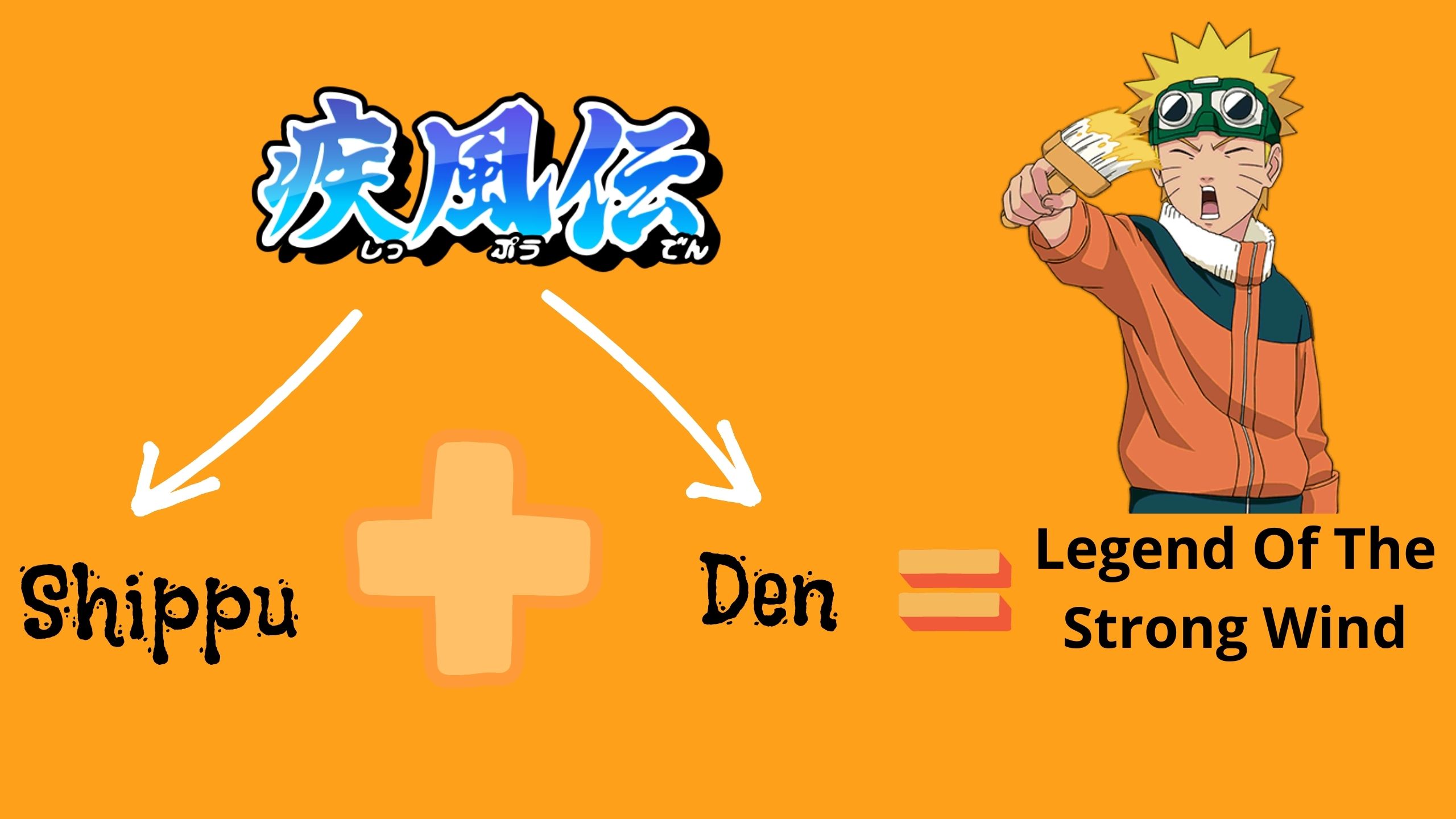 Legend of the Strong Wind

Also, Read – Itachi vs Pain: Who Is Stronger In Naruto Anime?

Who is the Legend of Strong Wind in Naruto?

There are many Shinobi in the Naruto anime who brings out the best Wind-style Jujutsu to counter enemies. One of the known wind users in Naruto anime was Orochimaru. His Wind Release Jutsu of Wind Palm could make any opponent powerless. But the reason the Sequel title represents the word, “Legend of the strong wind” is for the character who gave his all to achieve this title. 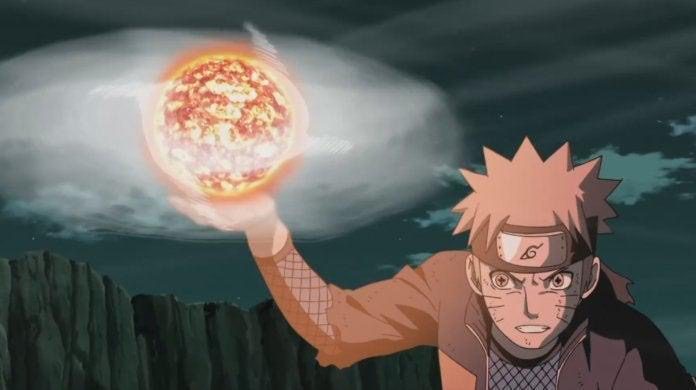 He endured harsh training and fought many battles, even losing some but always stood against his enemies to make them Believe in the power of a Hidden Leaf Village Shinobi. Yes, the title, “Legend of the Strong Wind” Represents the character Naruto.

Naruto during his training with Kakashi and Jiraiya honed his skills to learn and develop his Wind Style Jujutsu “Rasenshuriken”. He used this attack throughout the series to defeat many opponents. And hence the Title of the Naruto Sequel couldn’t be better.

Where to Watch Naruto Shippuden Series?

You can watch all of the Naruto Shippuden series on the Crunchyroll Streaming site. The Naruto anime series is also available on Netflix if you want to check that out.

Also, Read – In Which Episode Does Sasuke Come Back In Naruto Shippuden?