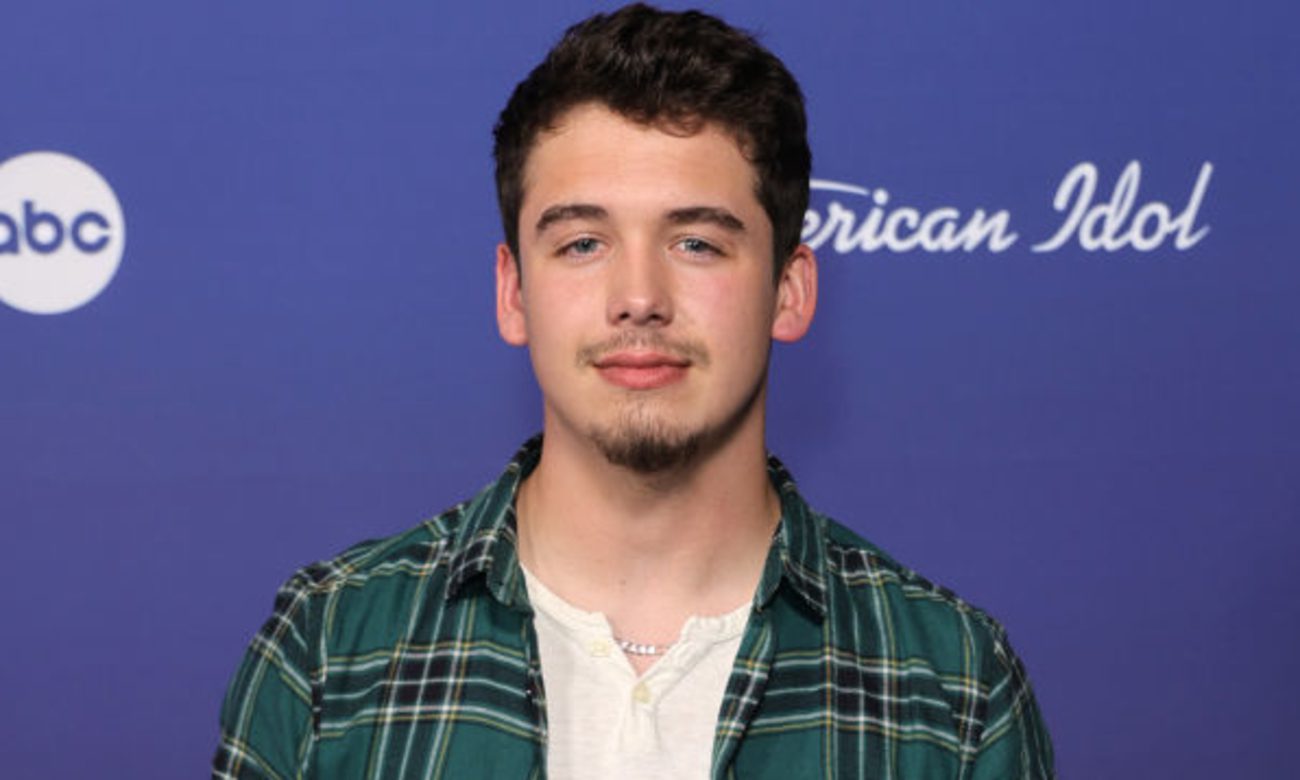 Want to know where Noah Thompson is from? Congratulations are in order as Noah Thompson is the winner of American Idol Season 20! While looking back at this beautiful journey, several revelations were made! Noah’s good friend saw Noah’s hidden talent, and Arthur encouraged Noah to dream big. Even months before he bagged the ticket to Hollywood, the duo started posting videos several months before he won a ticket to Hollywood.

In June 2021, Noah amassed a huge number of views as he posted the first Tiktok video of himself singing Rihanna’s hit track, Stay. The young star went on to share more videos of himself, including Morgan Wallen’s “Cover Me Up” and Cody Johnson’s “Nothin’ on You.” Let us find out all the lesser-known facts and details to know where Noah Thompson is from.

Where Is Noah Thompson From?

Noah Thompson is from Louisa, Kentucky. Believe it or not but Noah had earlier revealed that he was a construction worker who ended up showcasing his singing talent in front of the judges because of his best friend, Arthur! The talented musician admitted that it was Arthur who, after noticing his singing talent while working side by side as construction workers, signed Noah up for the “Idol Across America” virtual audition and even recorded his song. 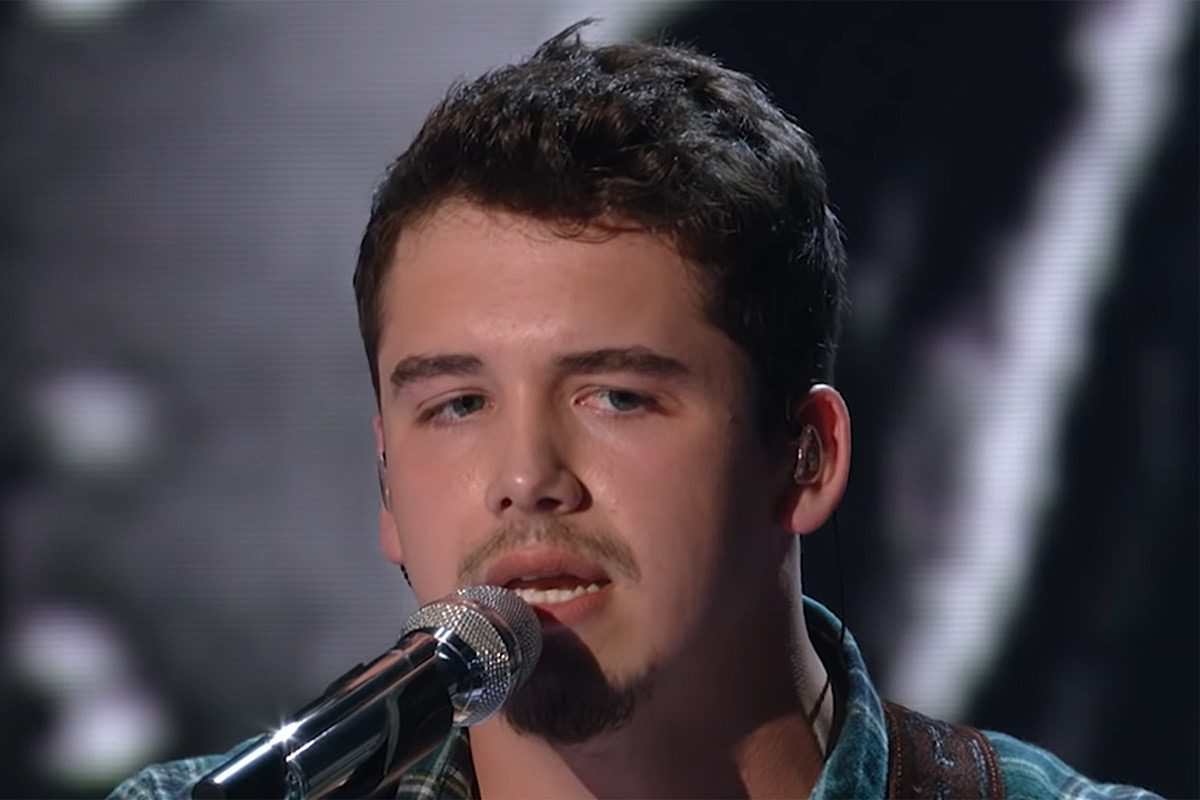 Fans also got to know during the in-person Texas audition about how at work, Arthur told him that he was going to sign him. When Arthur was asked why he took the leap of faith for his friend, he shared that it was the much-needed push that Noah needed, and Noah agreed with the answer.

The American Idol recalls how he did dream about just playing music and being famous. However, he opened up about his hometown, saying that from where he is from, one doesn’t get many opportunities. Noah credited his family for believing in him, and also the guys who worked also believed in him, but he just never believed in himself. Take a look at the big announcement of American Idol Season 20! We have a winner on board!

Noah also admitted that he would have never signed himself up for anything like this as he never had that confidence. However, he considers himself lucky as it is pretty cool to know that somebody believes in you more than you believe in yourself. Things were looking a bit difficult for the singer after he tested positive for COVID prior to the finale night and had to perform from his hotel room. Thompson did not lose hope and made it to the finish line. It all worked in his favor as Richie said that Noah sounded a lot better when sick! Although Thompson slowly recovered, he had to do his mentor session with Underwood via Zoom.

Noah Thompson is already putting his singing talent to good use as he recently released his brand new track called “One Day Tonight.” Music fanatics are loving the song since it was out, and the track has earned a spot in American Idol’s top three. 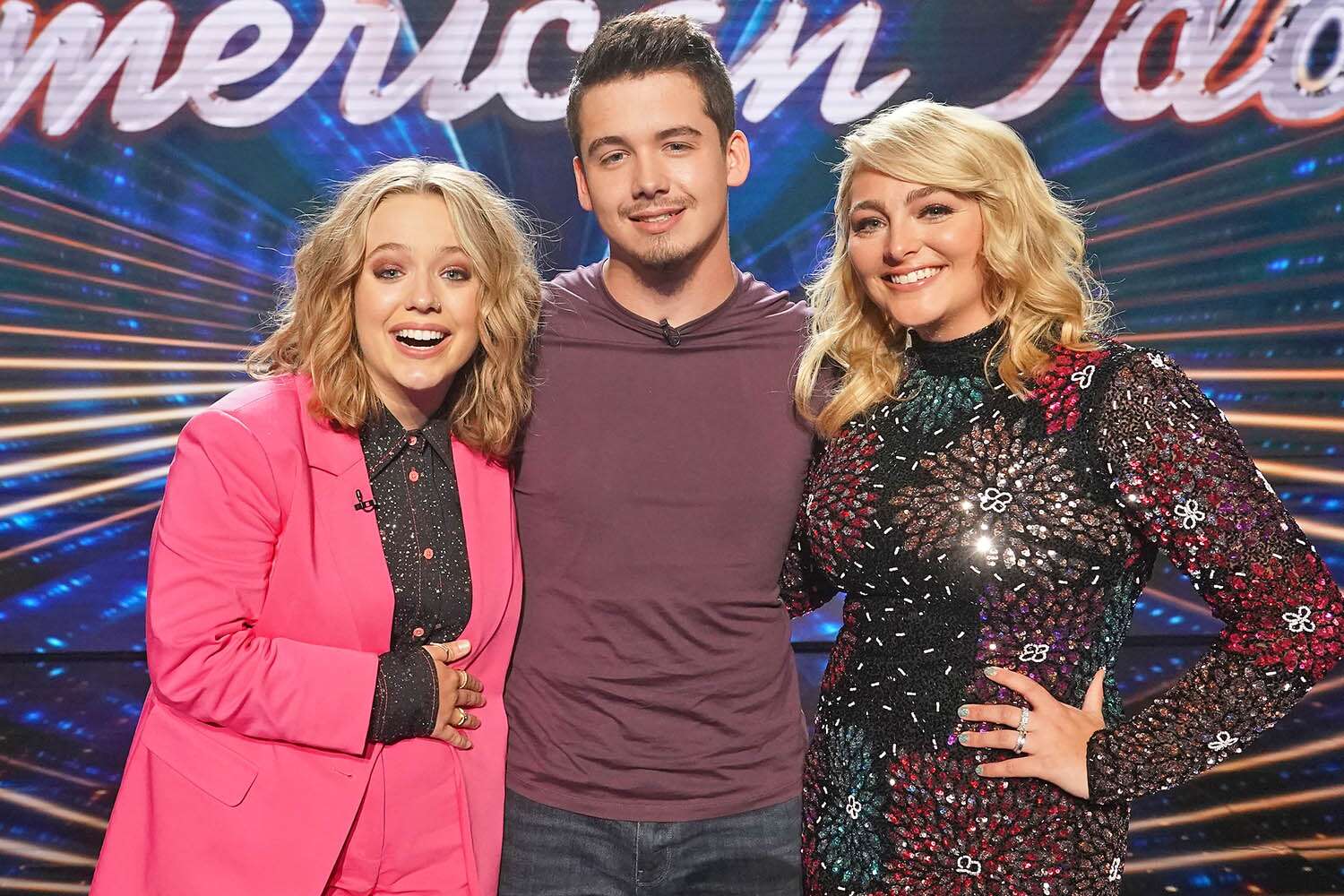 Not to forget that the newly released song has already landed on iTunes Top 10 country music songs and made a place for itself amongst other hits by Morgan Wallen, Walker Hayes, and Kane Brown. As he emerged as the winner of American Idol Season 20, Noah admitted that his heart was beating out of his chest and said that it surely felt crazy.