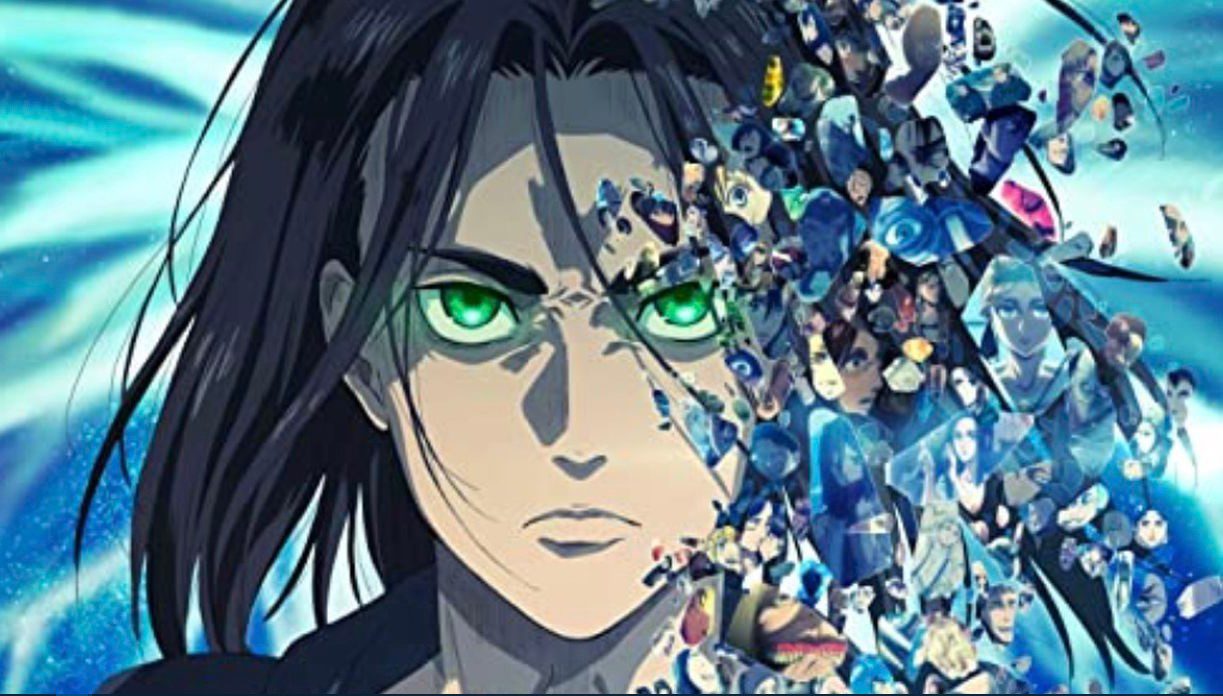 Attach on Titan The Final

When Attack on Titan anime started, we could tell from the beginning that Eren was the main character, and we looked through his development to see how he would achieve his dreams. Even though it seemed to be a difficult one, that is what made the anime worth watching. But if you look at the ending of the story from the manga and compare it to how the anime is going on now, then you would wonder if the Attack on Titan Ending changed.

There have been a lot of changes lately in the Attack on Titan franchise. First, it was the change from the Animation studio that also came with other changes like we had seen when Eren became the opposite of what he used to be. And then we expected that the final season would wrap everything up in 12 or 24 episodes, but that was not the case as well.

More changes continued to come, and we would see Attack on Titan in The final season getting more and more parts. And then now we find ourselves waiting for Attack on Titan, The Final Season Part 3. It is now starting to seem like the creators have made a mistake and named this whole thing The Final Season. One would think that they should have just given it as a new Attack on Titan Season that would continue with the storyline instead.

Be that as it may, we have found ourselves in what seems to be a complicated situation with Eren abandoning his old dreams. And now he wants to destroy all of Humanity outside the walls, including the innocent people. He is no longer the sweet Eren that we used to know, and he has also deterred from being a Protagonist to a seemingly Antagonist of the show.

Was Attack on Titan Ending Changed?

It is no news that Attack on Titan’s anime is changing what has happened in the manga, and it seems like everything will be reshuffled. Mikasa will be at the center of the new changes as Eren has already lost his place, as the Protagonist as he has now turned into a villain who wants to kill even innocent people. 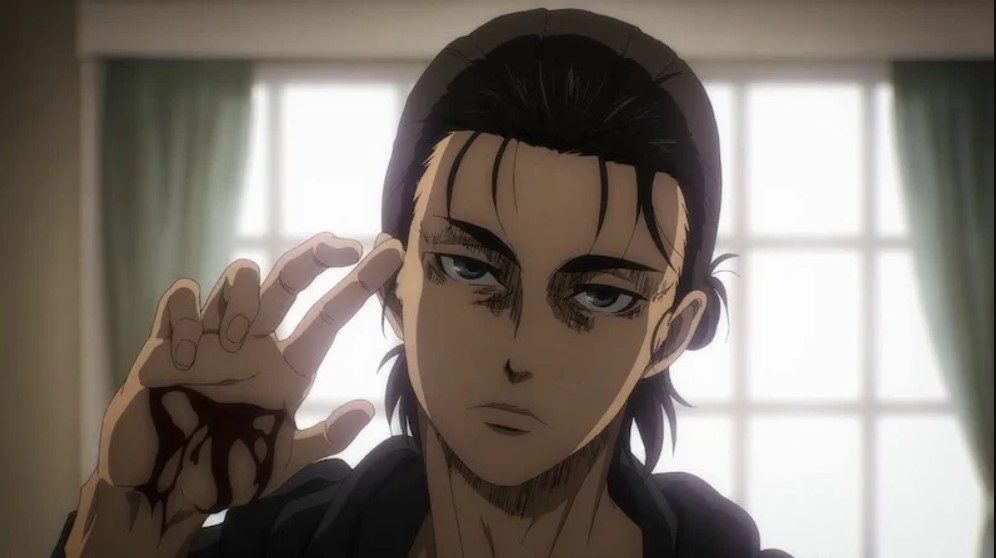 Mikasa will be getting a lot of screentime in the new changes, and as we have seen in the recent changes, the final season keeps on getting something new. For now, the expectation has been that we will soon see the final season covering the final battle to stop Eren. Studio Mappa will be executing the changes, and we will get to see the survey corps alliance fighting Floch and the Jaegerists for the control of Azumabito’s precious technology.

We will also get more feel of the final battle in the anime, which will be a bit different from what we have seen in the manga even though it has reached its ending. In the manga, we have seen Mikasa in action, making easy targets of her opponents. We have also seen the likes of Hange, Connie, and even Jean in action.

So all this would explain why everything seems to be haywire towards the end with the confirmation that the anime will be different from the manga. You will remember that the manga seemed to be rushed to its ending last year. And then when the anime caught up a year later. Then we are getting more and more changes which would make one wonder why did the creators even rush to end the manga. Well, that’s one of the things to think about as we wait for the next installment of the final season.

Attack on Titan The Final Season

From what we have seen from the recent episodes of the Attack on Titan in the final season, it looks like Eren is dead set on destroying the rest of the world. So maybe it was one of the few ways that we would get to see the rumbling. But at the scale that it has been described before. We got to see that should such a thing happen, then Eren is more likely to oppose it since it includes the mass killing of innocent people. But now, a lot of things have changed, and Eren has become the villain, with Mikasa now set to stop him at his actions.

Also Read: All Beast Titan Users And Evolution In Attack On Titan