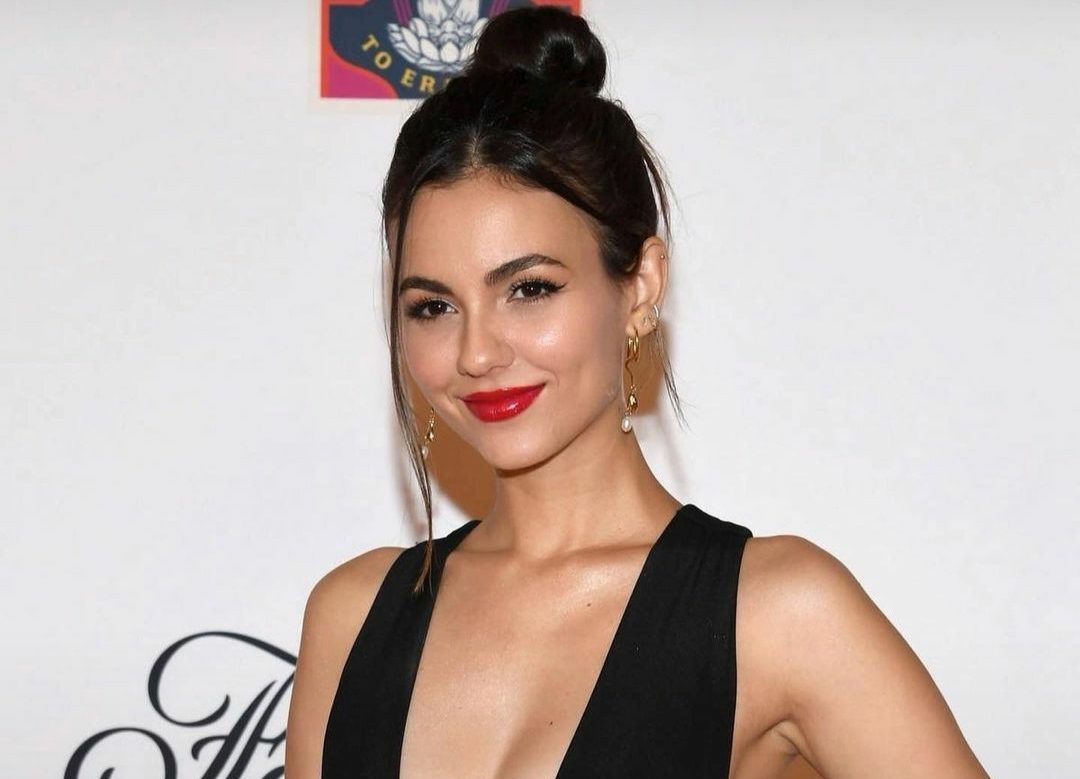 Victoria Justice’s Dating History has always been in the headlines. The beautiful diva who started her career at the age of eight is now all grown up. Victoria started her journey from Nickelodeon and now she is a well-known movie star. She has worked in several movies and television shows and emerged as one of the best actresses. She was born and brought up in America. Miss Justice was born on 19 February 1993 in Hollywood. At the tender age of eight, Victoria was cast to play the character of Lola Martinez on Zoey 101. She later worked in Victorious where she portrayed the character of Tori Vega.

People have seen Victoria grow up on the screen. Interestingly, she had her first kiss with her co-actor whom she dated in the past. Her dating life always managed to grab public attention. From dating Josh Hutcherson to Cole Sprouse, Victoria Justice’s dating history includes the name of some very popular stars. Undoubtedly, you are also here to know about her dating history and here in the article, we will talk about it. So, without any further delay, let’s delve into the article and then out more about Victoria Justice’s dating history.

Over the years, Victoria was linked up with several of her co-stars. Though she is pretty private about her personal life, still her romantic link-ups always make the juicy headlines of the newspaper. Here is all that you want to know about Victoria Justice’s Dating History. Let’s meet all the ex-boyfriends of Victoria Justice.

Victoria Justice dated her co-star from the “Rocky Horror Picture Show” remake. The couple met on the set and started dating each other. Victoria is a very private person and she does not like talk much about her personal life in public. After a rumor of her dating, the American Singer Ariana Grande went viral, the actress prefers to keep her personal life under wraps.

Although she officially dated Reeve, their public appearance was rare. However, it does not mean they were away from the media. Victoria and Reeve were spotted attending several public events and also caught on the red carpets. However, their relationship did not last for long and they split their ways in 2019. 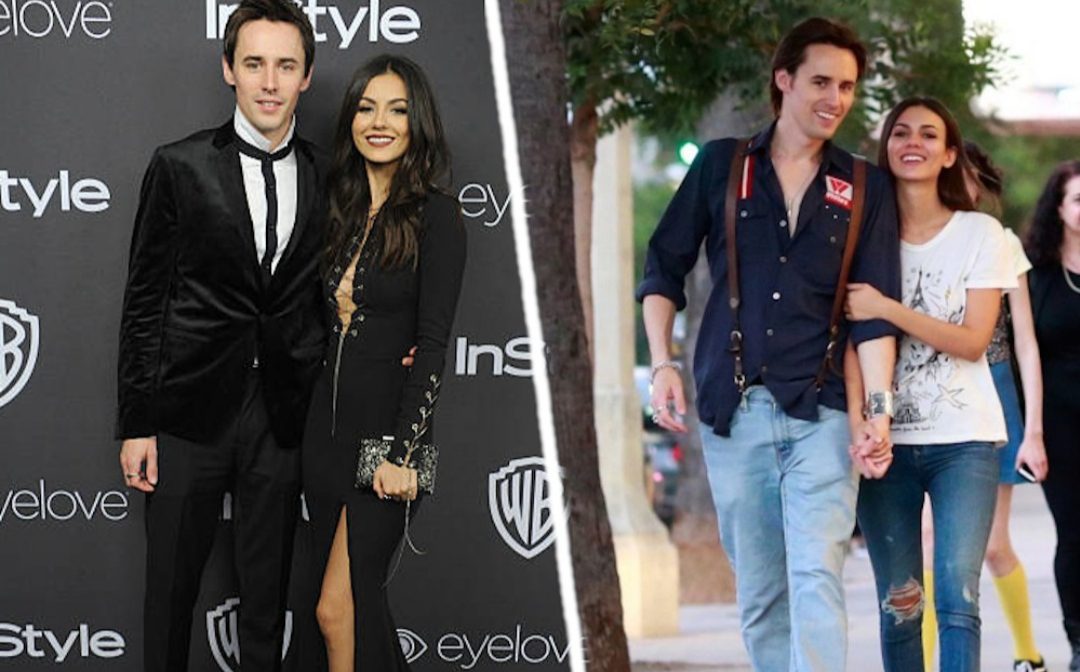 Rumors about Victoria and Avan ignited when the couple worked together. Fans loved their onscreen chemistry and lender are they dating in real life. However, they are not. Victoria never dated Avan. They were just good friends.

Victoria Justice’s dating history includes the name of Pierson Fode. The couple started dating back in December 2013. They met on the set of Ely’s No-Kiss List. Their PDA went viral on the internet and their dating life was always in the headlines. However, the couple split their ways in 2015 after dating for around two years.

Ryan and Victoria’s relationship was the major talk of the town. The couple started dating in 2011. Their romance caught the public attention because of their age difference. Ryan was right years older than Justice and that was major talk of the community. They split their ways in 2013. 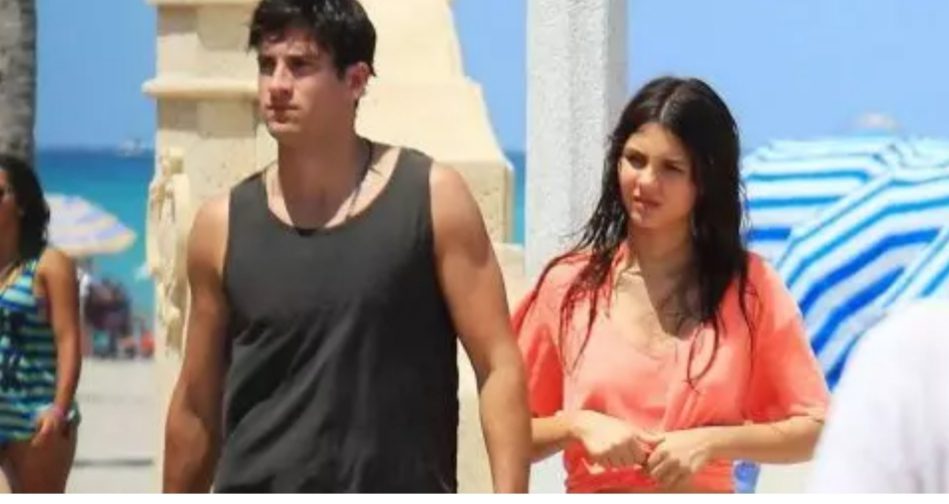 Victoria’s relationship with Nicholas was purely based on rumors. Reportedly, the couple dated back in 2009, however Justice denied the rumor. Moreover, she also said, “Dating Nicholas is impossible.”

Victoria Justice’s dating history also includes the name of the hunger game actor Josh Hutcherson. The couple dated back in 2008. After dating for a while, the couple called off their relationship. 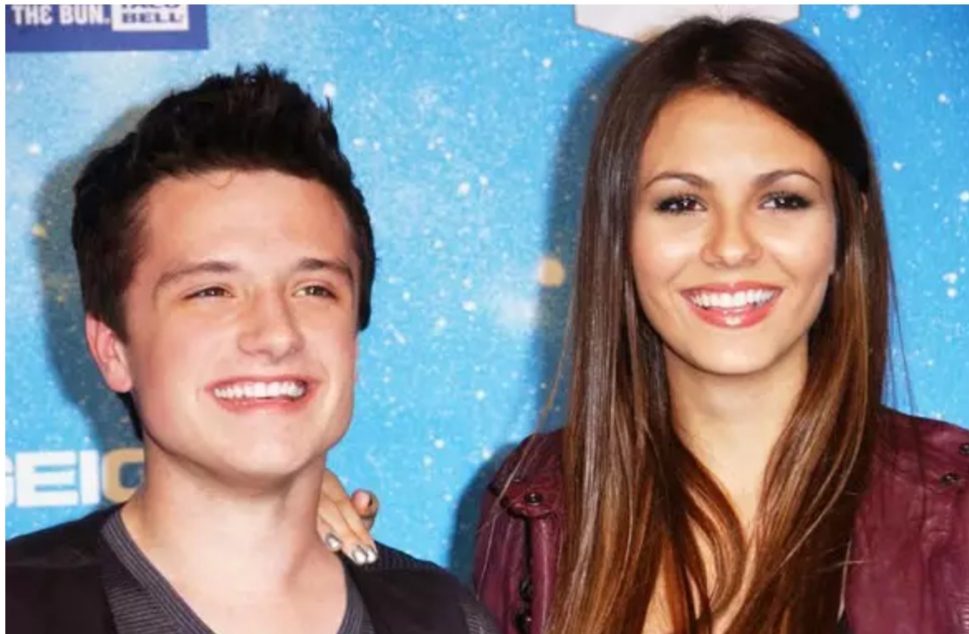 Victoria justice with her Ex-Boyfriend

Cole Sprouse was Victoria Justice’s first official boyfriend. Also, he is the one with whom she shares her first kiss. The two met on the set of The Suite Life of Zack & Cody and started dating each other. However, their romance did not last for long and the young fragile love comes to an end. 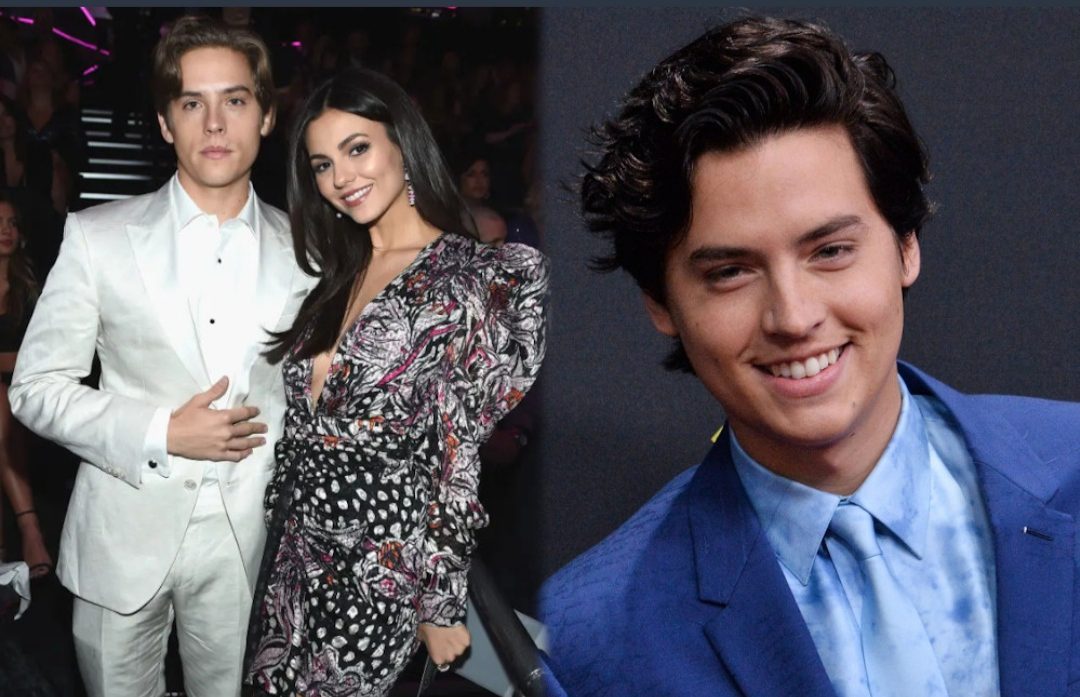