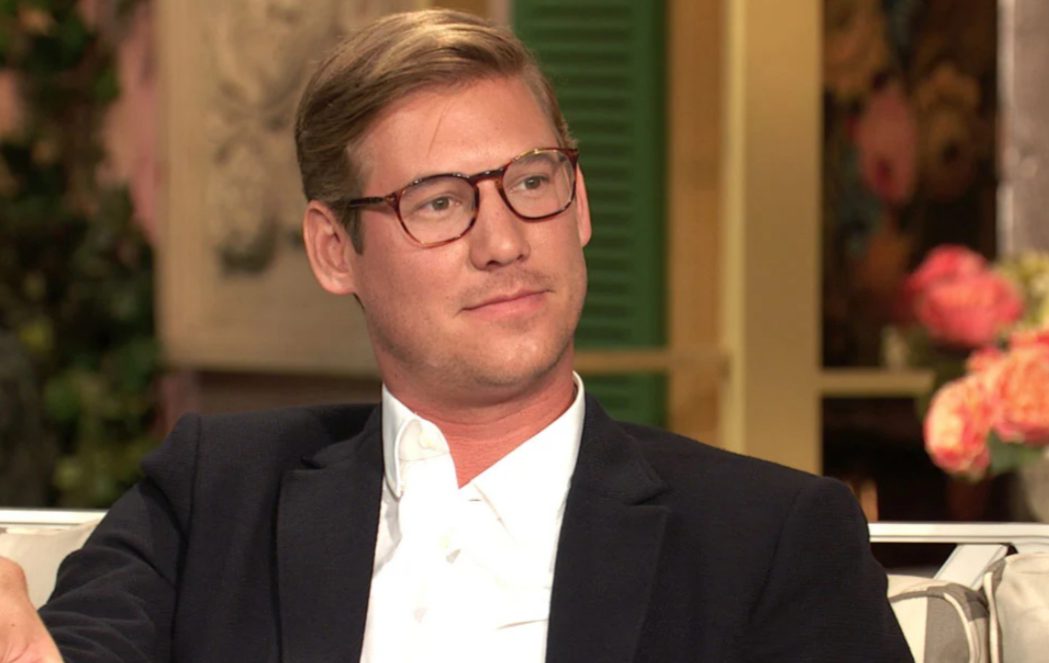 Here, we will discuss Austen Kroll’s Dating History. What do we know about the past romantic involvement of this renowned television personality? Well, Austen Kroll has gained massive prominence with her roles in Southern Charm, Summer House, and Winter House, respectively. He has a massive fanbase on his Instagram account, more precisely 548K in number. Besides this, Austen also runs The Kings Calling Brewing Co. He has also worked in various similar companies like Palmetto Brewing Co.

Knowing his popularity in his television career, people are interested to learn about his personal life. Austen Kroll has made headlines several times for his romantic relationships, shared with beautiful gorgeous ladies from the industry. The list includes Chelsea Meissner, Madison LeCroy, Ciara Miller, and many more. In April 2022, the Southern Charm alum Cameran Eubanks said, “Austen has some pull on women. I don’t know. I mean, I’ll give it to the guy, he’s tall. He smells good. I don’t know what it is, but yeah, women love Austen.” It seems like he never had a problem getting a girl. Let’s dig into this article to learn more about Austen Kroll’s Dating History.

Here is the list of Austen Kroll’s romantic involvements that he has made to date.

It was in 2017, during the Summer Charm Season 4, when Austen Kroll briefly shared a romance with the hairstylist, Chelsea Meissner. He raised eyebrows in June 2018 after sharing that they had no feelings and there was an absence of spark between them ahead of their separation. After a fan claimed that he didn’t try hard to make things work with Chelsey, he said that “I need a woman with sex drive.” 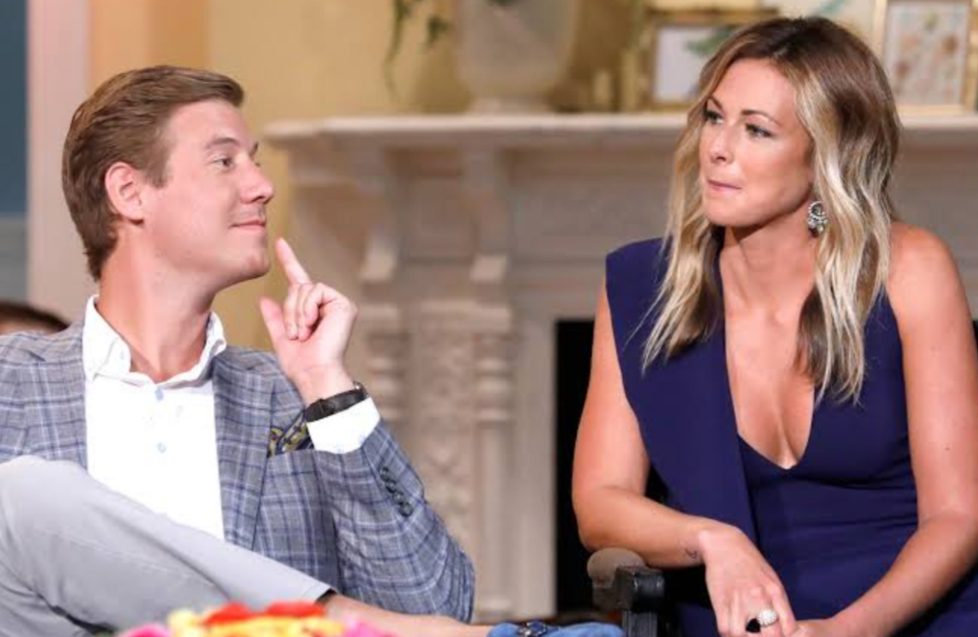 Later, while shooting for the Season 5 of the Bravo series, Austen Kroll started dating Victoria Bolyard, who is also a friend of Chelsey Meissner. But, their relationship didn’t last long. He found her aggressive towards him. Once, she tossed her beverage at him, which pissed him off. On this note, he said, “After she threw the drink on me, she followed me home and threw a rock through my window, and I had to call the cops.” In brief, he found her crazy, and it was her third time getting freaked out like that.

On the other hand, Victoria accused Austen of “gaslighting and bullying” her during their relationship. She made it to her Instagram account, saying that he chose animosity toward her. It is very much proven that they didn’t end up on good terms. 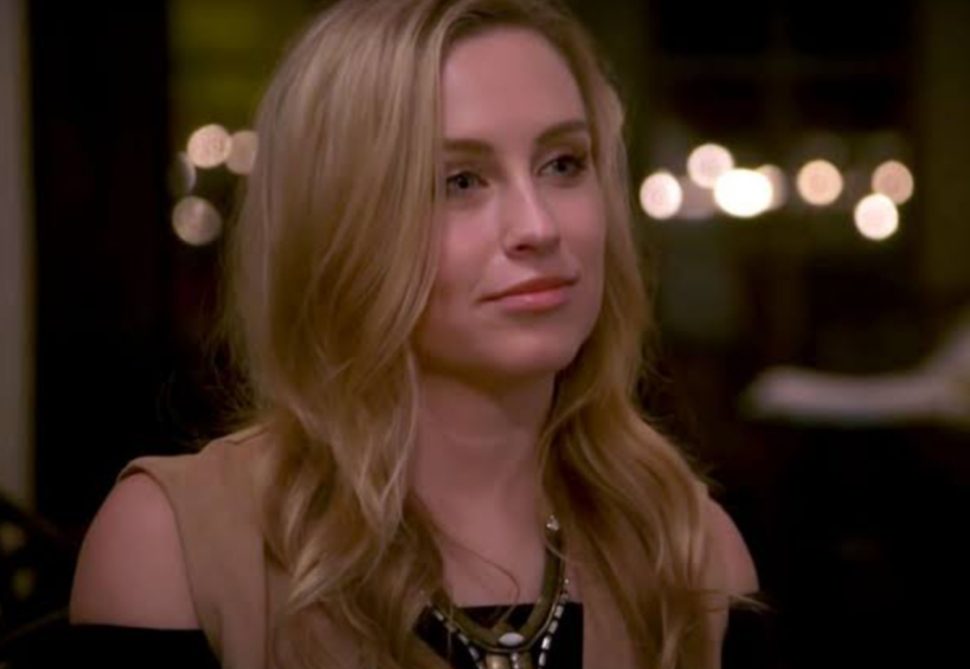 She is another hairstylist whom Austen dated on-off for a couple of years. It was in December 2020, when Madison made it to the public, that they finally called it quits. Moreover, she confirmed him to be single and added saying, “So, ladies, if you want him, you can have him.” This was pretty straightforward. 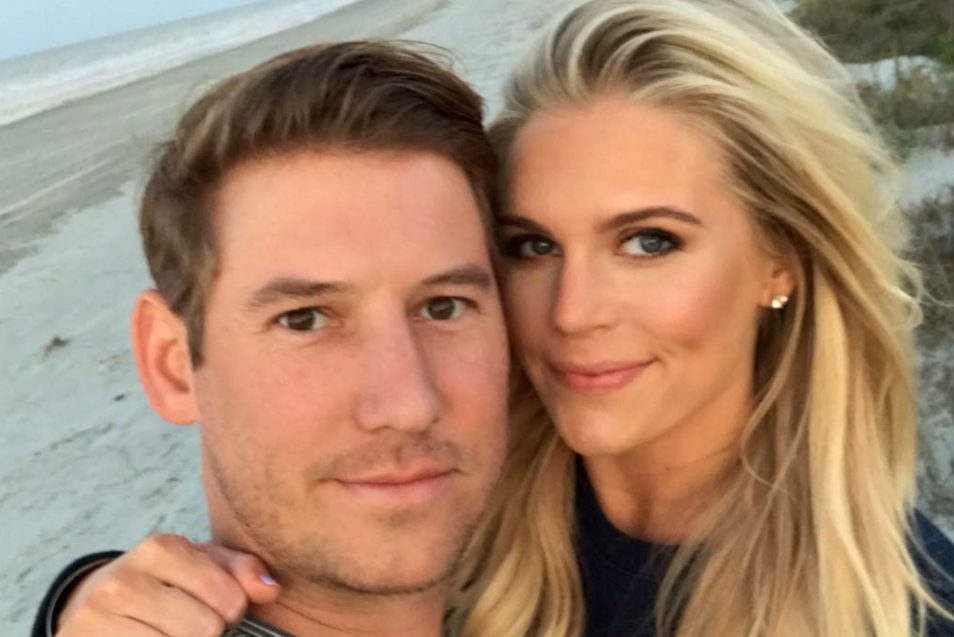 Who doesn’t know Kristin Cavallari? She is the one from Laguna Beach. Austen was rumored to be hooking up with her after getting spotted hanging out in Nashville. Well, it was a love triangle, with Craig Conover being the other one. However, in July 2021, Kristin denied the rumors and confirmed that they were just her friends. 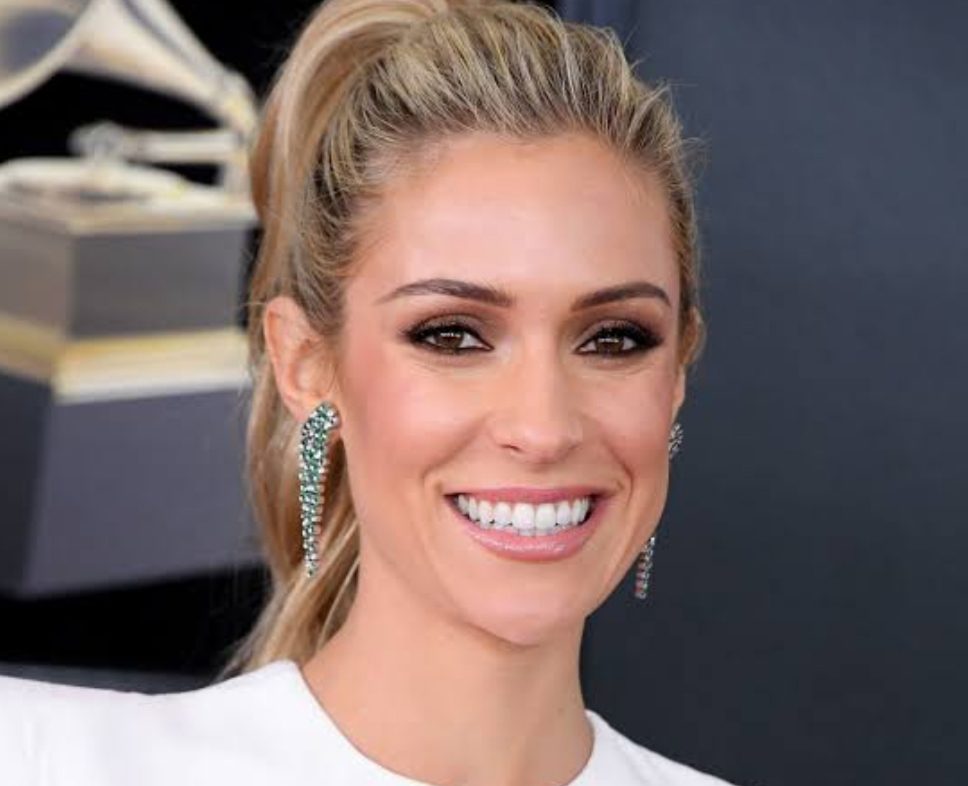 While filming for Winter House Season 1, Austen Kroll sparked a vacation romance with Ciara Miller. It was more like a fling, and nothing was serious. In Season 6, Reunion Special, she confessed to having hooked up with him. 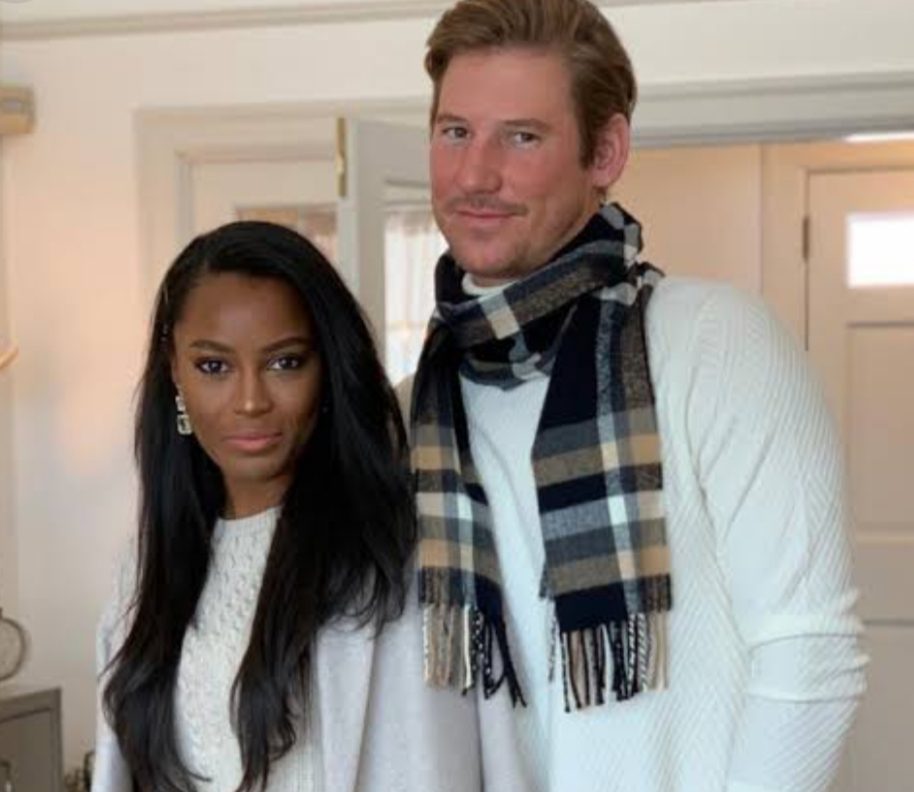 The relationship between Austen Kroll and Lindsay Hubbard initially appeared to be platonic. But, their flirty dynamic has changed the thoughts of several fans. Last year, he traveled to Hamptons to celebrate Lindsay’s 35th birthday. But, things turned out bad when Ciara Miller also got involved, and it became a love triangle again. In April 2022, it was reported that Lindsay and Austen had discussed things about their fallout. 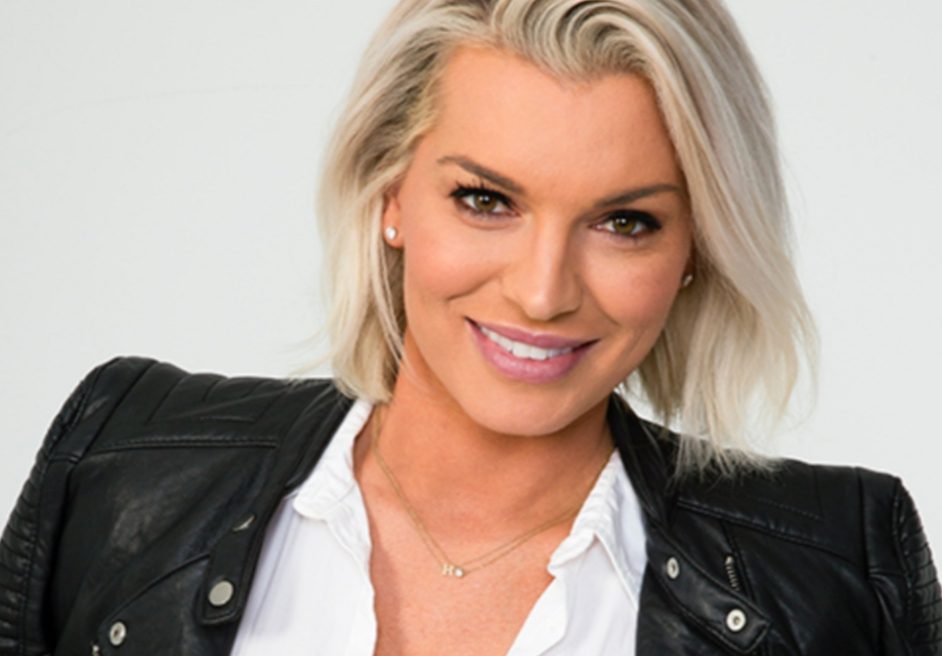 Last year, in December, Austen Kroll got linked with Olivia Flowers while shooting for Souther Charm Season 8. Their romance was very much showcased in the trailer. He has confirmed his relationship with Olivia, stating, “She is the lovely woman who is now a cast member, which we can say. I’m just so excited for people to meet her.” 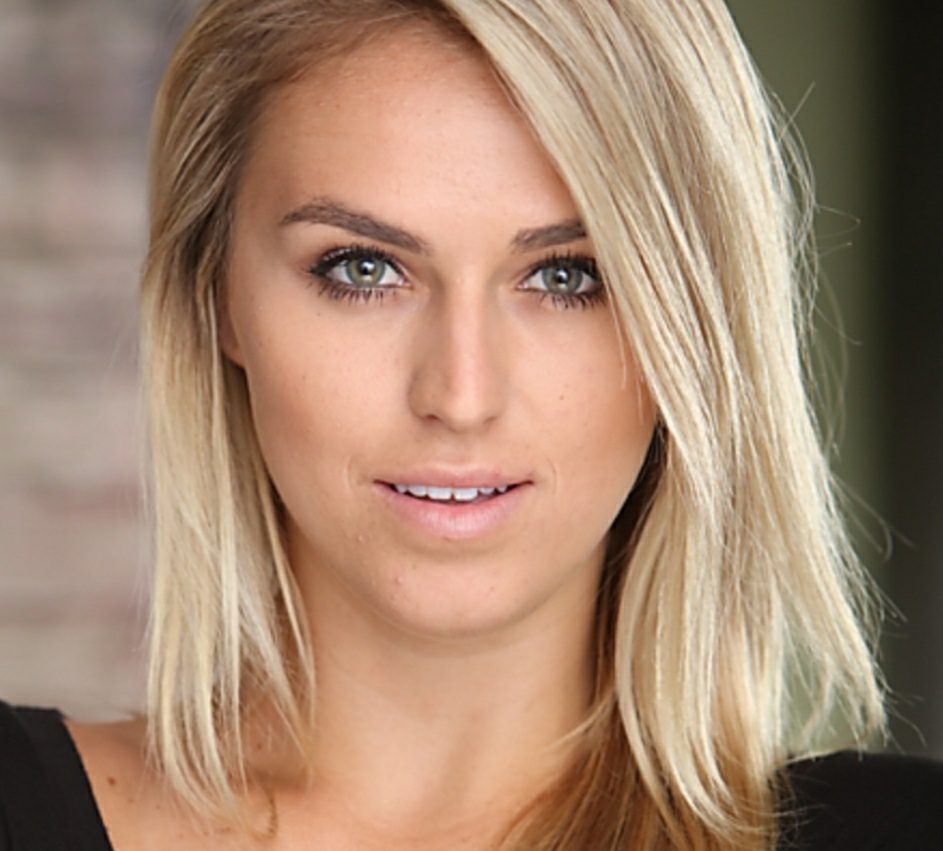 Best Wishes to Austen Kroll for the upcoming days of his career!

Also Read: Let Us Have a Look at Eva Amurri’s Dating History and Past Relationships